The earliest known murage charter for Youghal dates to 1275 and lasted for seven years. The charter was for the repair of the town walls, suggesting that town walls already existed before this time in Youghal. The town was walled in three phases, the main town was walled first, then the waterfront and finally the base town in 1462. 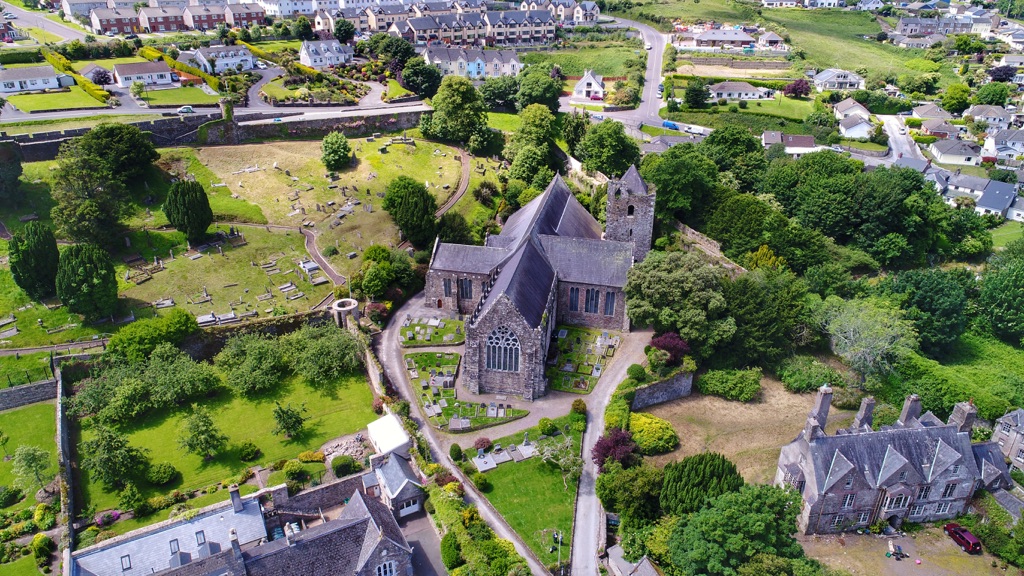 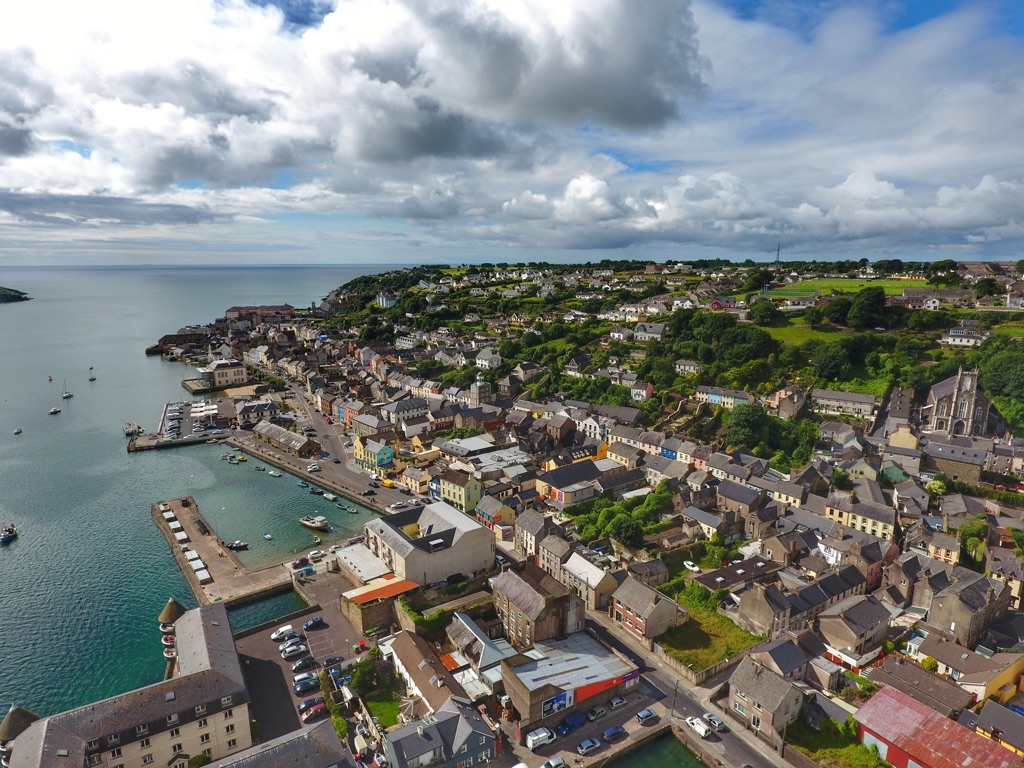 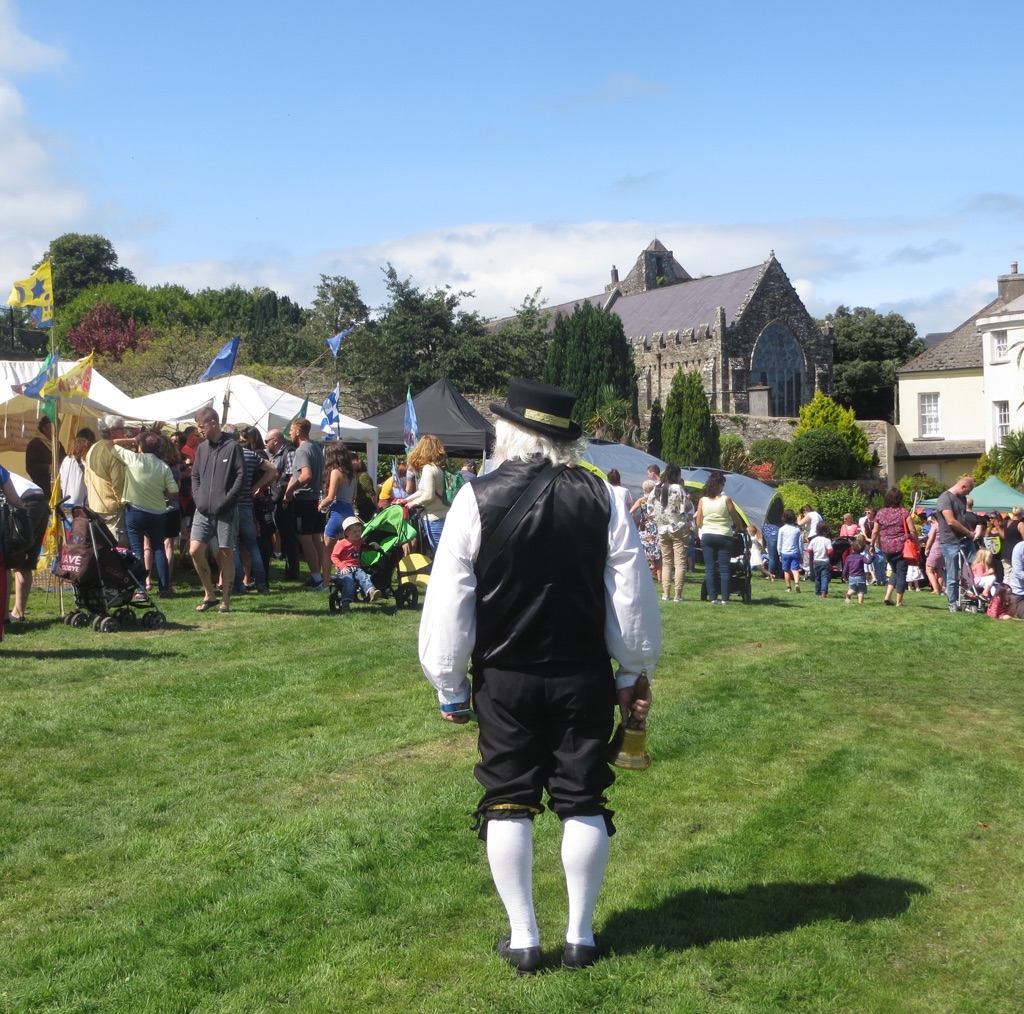 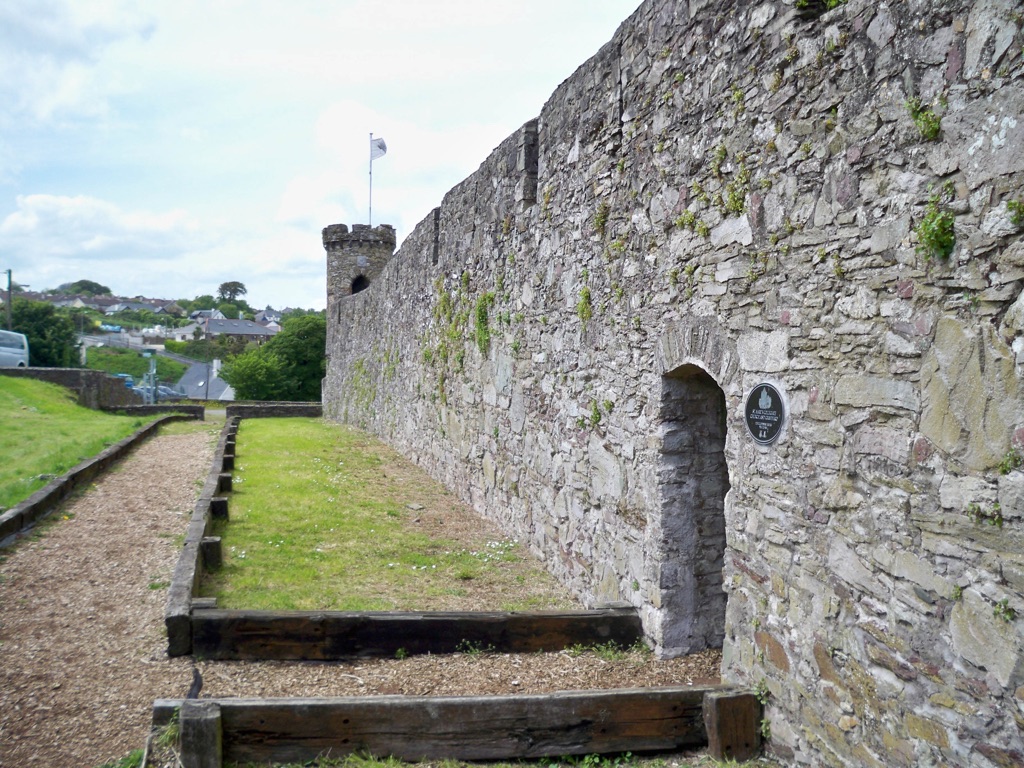 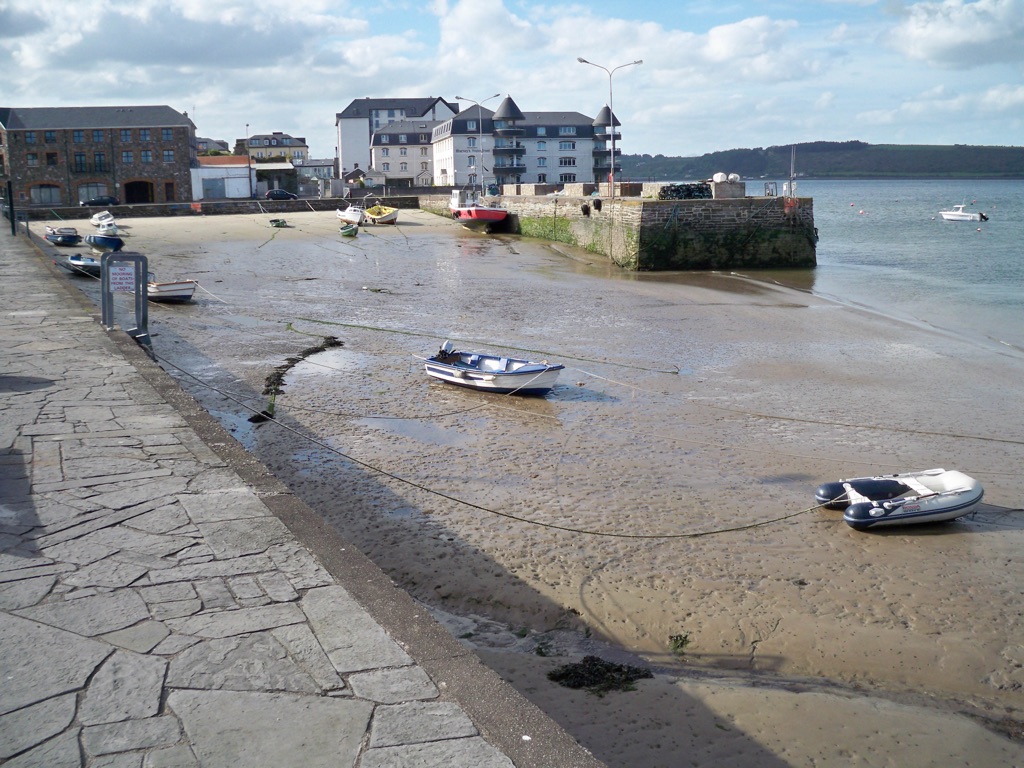 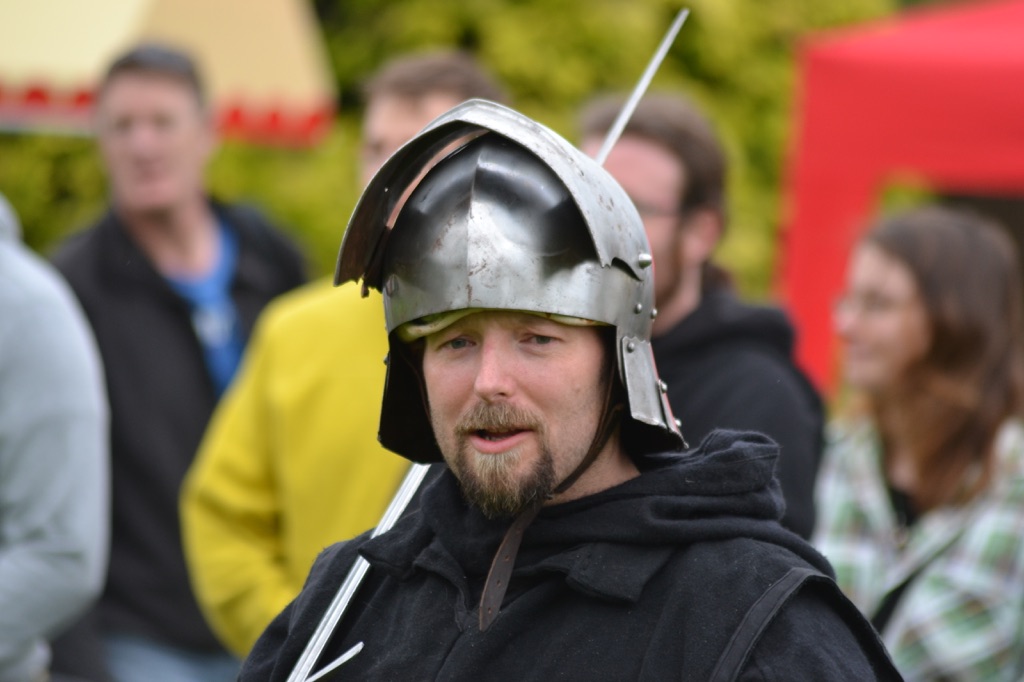 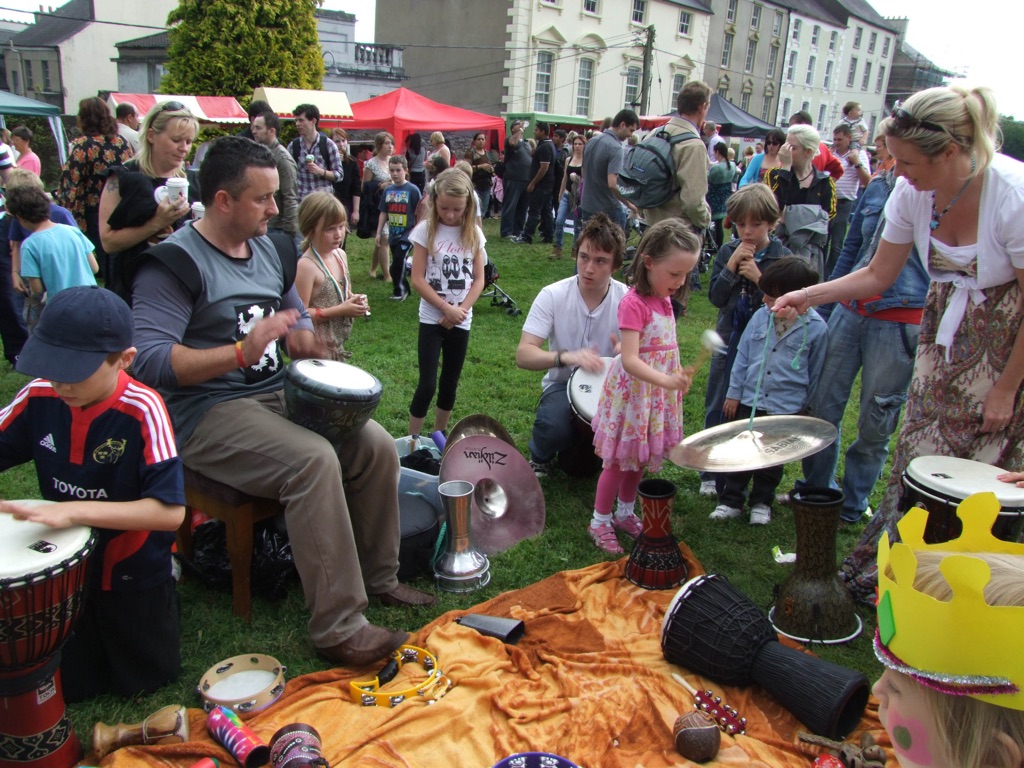 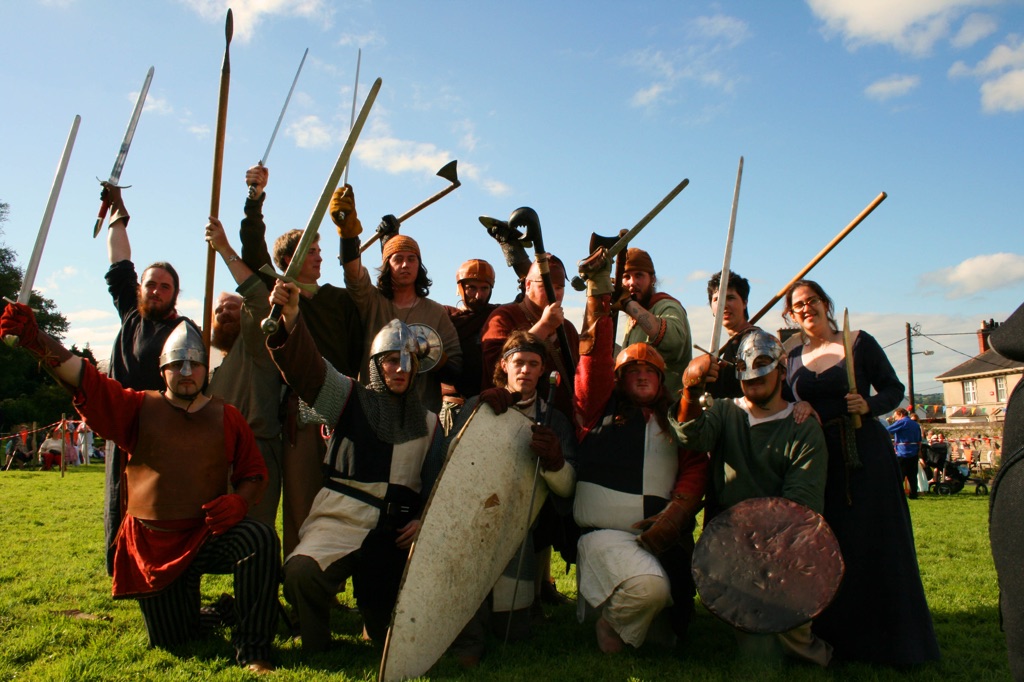 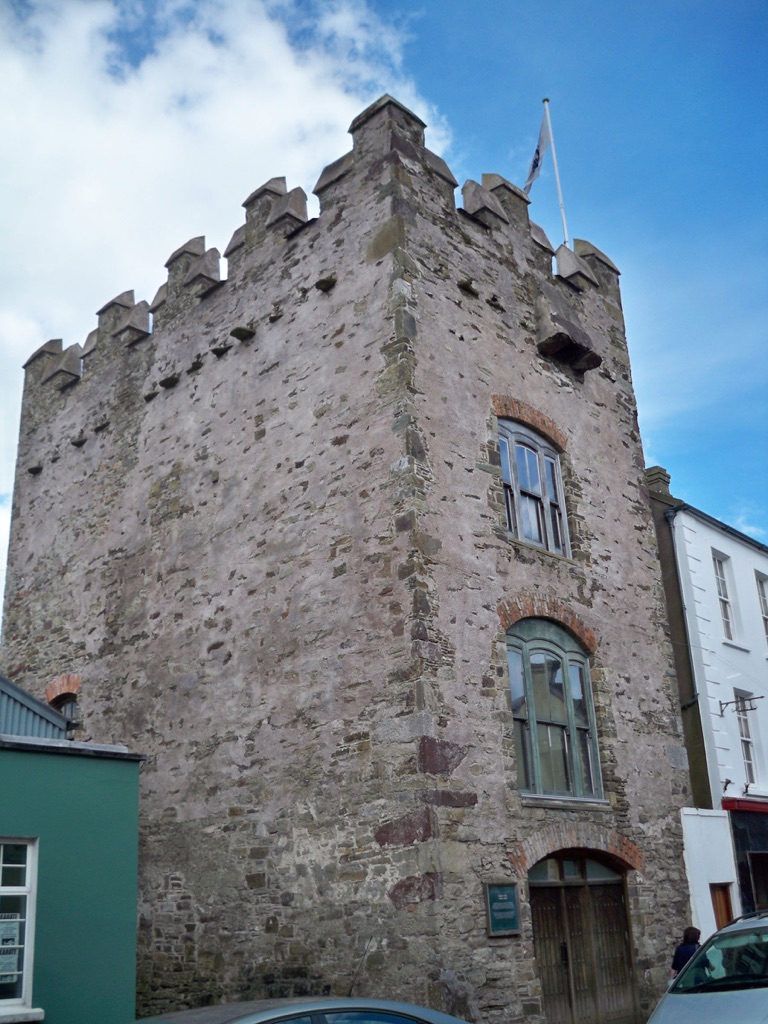 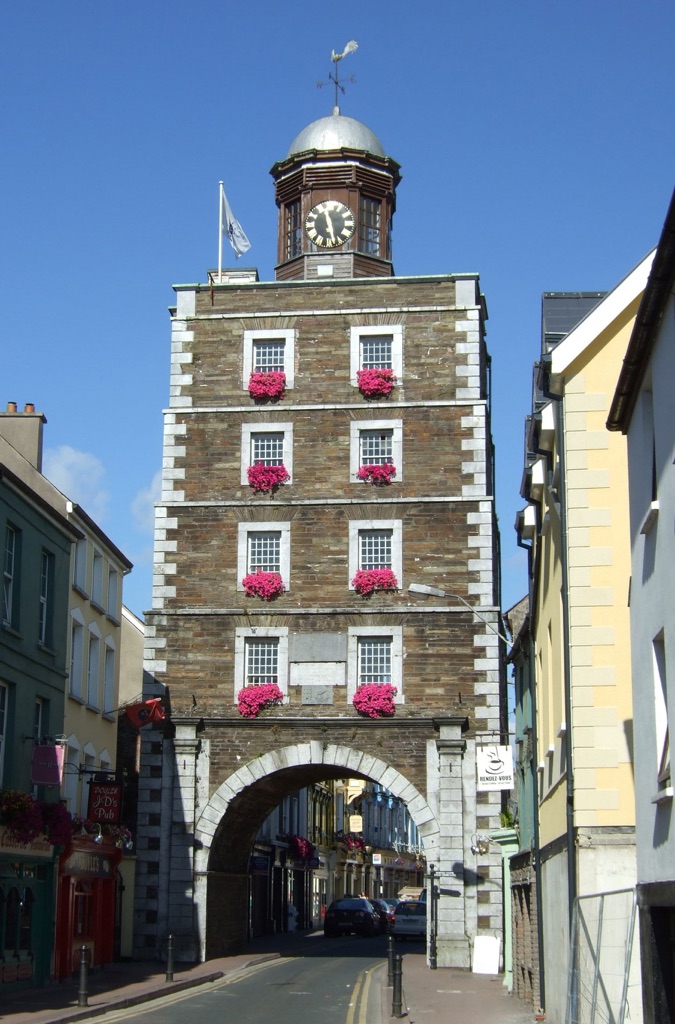 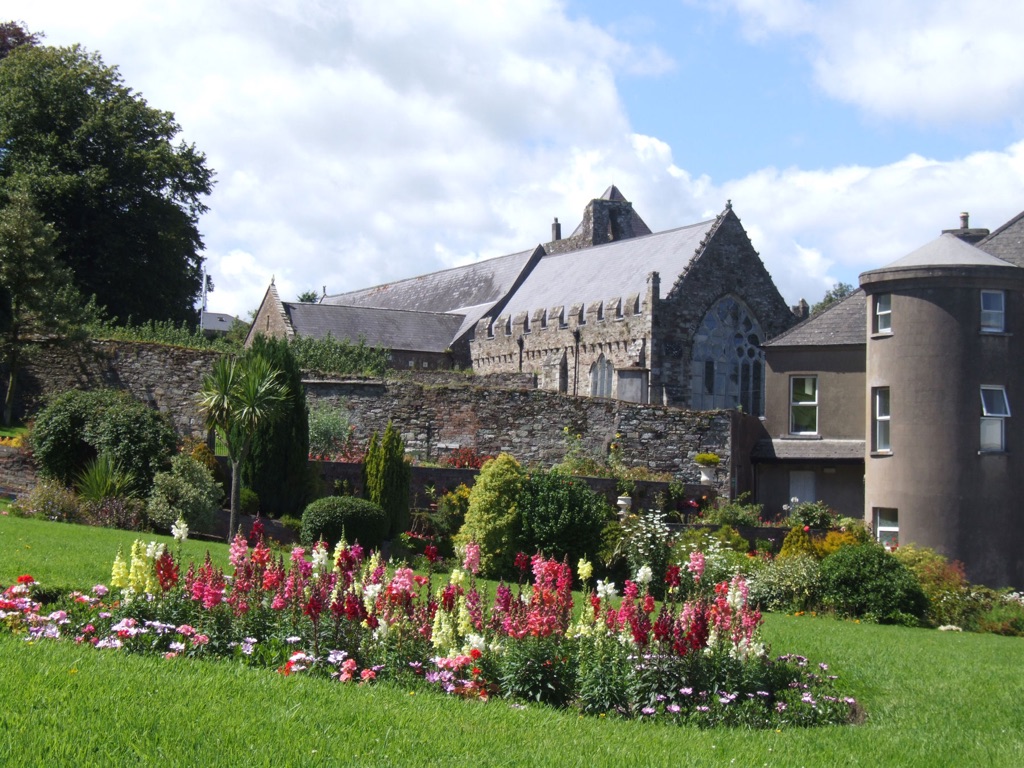 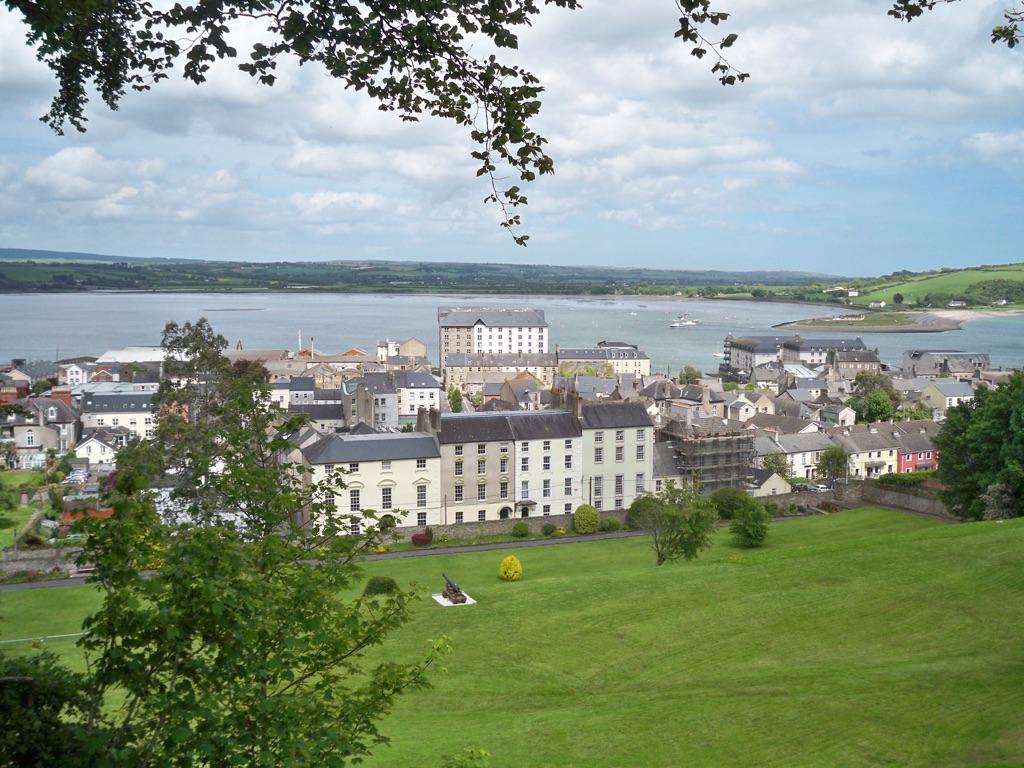 Youghal’s stone walls were c.1,750m in perimeter and had an external fosse as an extra line of defence. The walls were also battlemented and had an internal wall-walk. Youghal’s walls contained five gates into the town, Clock Gate, North Gate, South Gate, Quay Gate and Water Gate. They also had thirteen towers, including the Montmorenci Tower and the Half Moon Tower which still stand today. Most of Youghal’s town walls survive despite the devastating siege by the Earl of Desmond in 1579. The stretches of remaining town wall have been sensitively restored and are now freely open for the public to walk along and enjoy.

Located where the majestic River Blackwater meets the Atlantic Ocean, the rich architectural heritage of Youghal has so much to offer visitors. Youghal has seen everyone from Cromwell to John Huston pass through it – and maybe even William Shakespeare! New tourists should start their visit at Youghal Heritage Centre and Tourist Office which offers free admission, maps and information on the town including its fantastic Heritage Trail. The trail can be done by taking a guided tour which starts at the tourist office, or by downloading the free Youghal Travel App to guide yourself. Enjoy seeing St Mary’s Collegiate Medieval Church and Gardens, Sir Walter Raleigh’s residence, Myrtle Grove and walking along the medieval town walls.

A highlight of the tour includes The Boyle Chapel, in St Mary’s Collegiate Church, which houses the impressive monument to Sir Richard Boyle, Earl of Cork. The tomb shows him with his first and second wives and their children, including the infant Robert Boyle, known as the Father of Modern Chemistry.