Wexford town was originally built by Viking settlers in 850AD. They constructed a defensive wall to protect their town, but whether this was built of stone or an earthen rampart with a wooden palisade is not yet known. 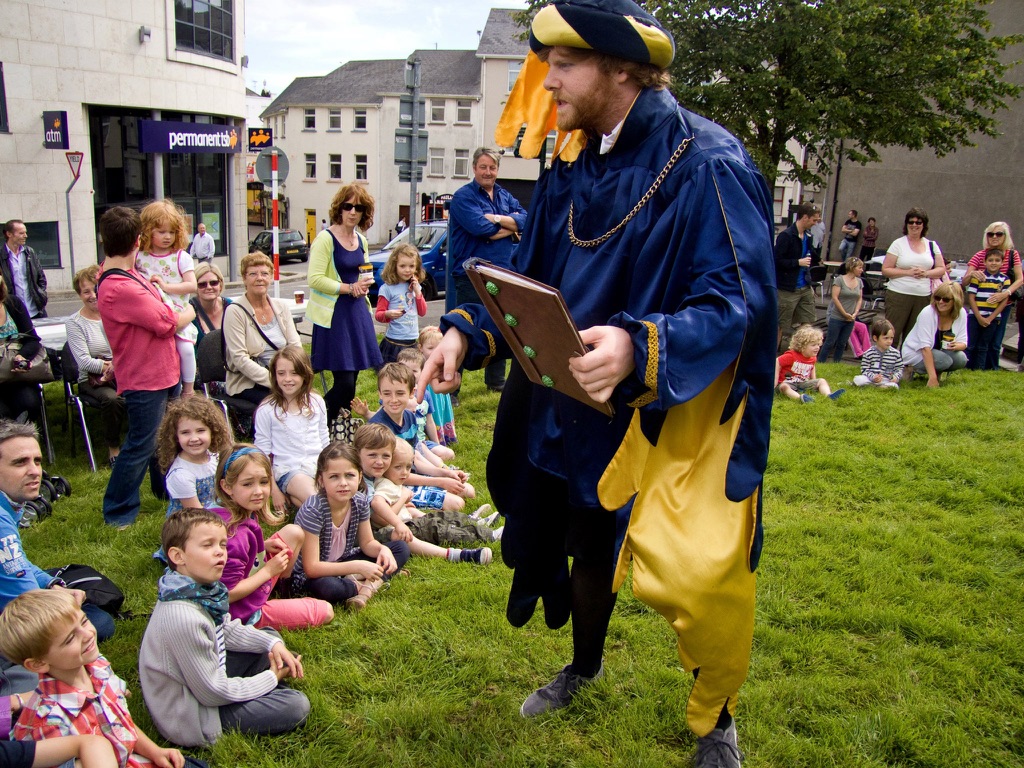 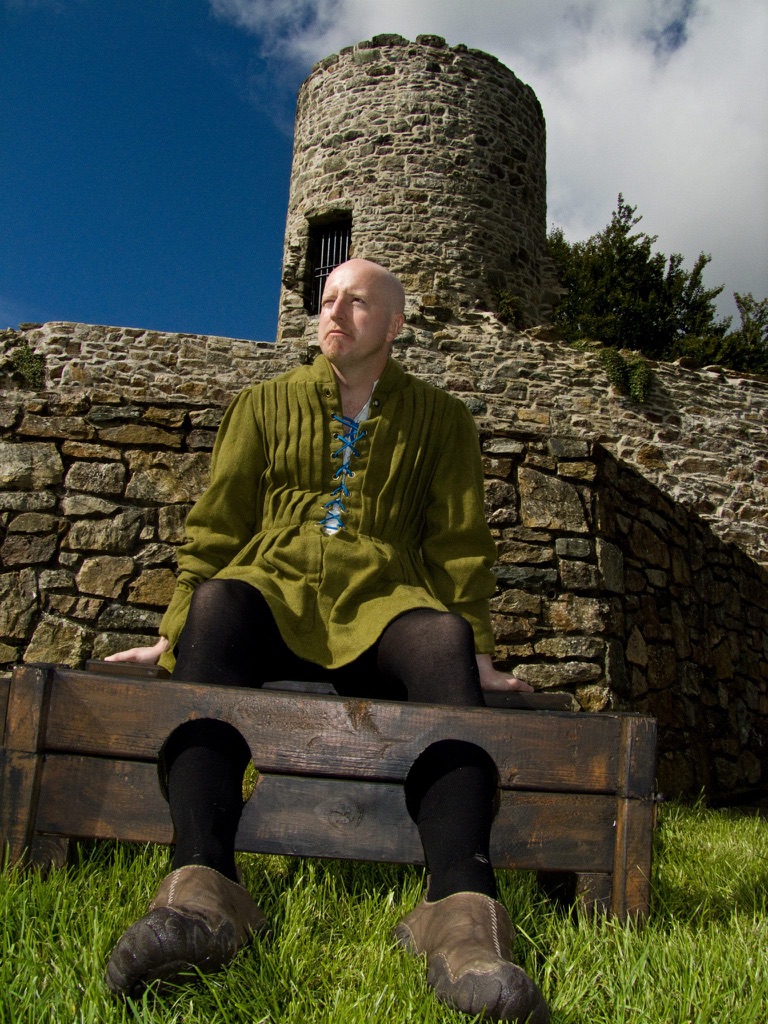 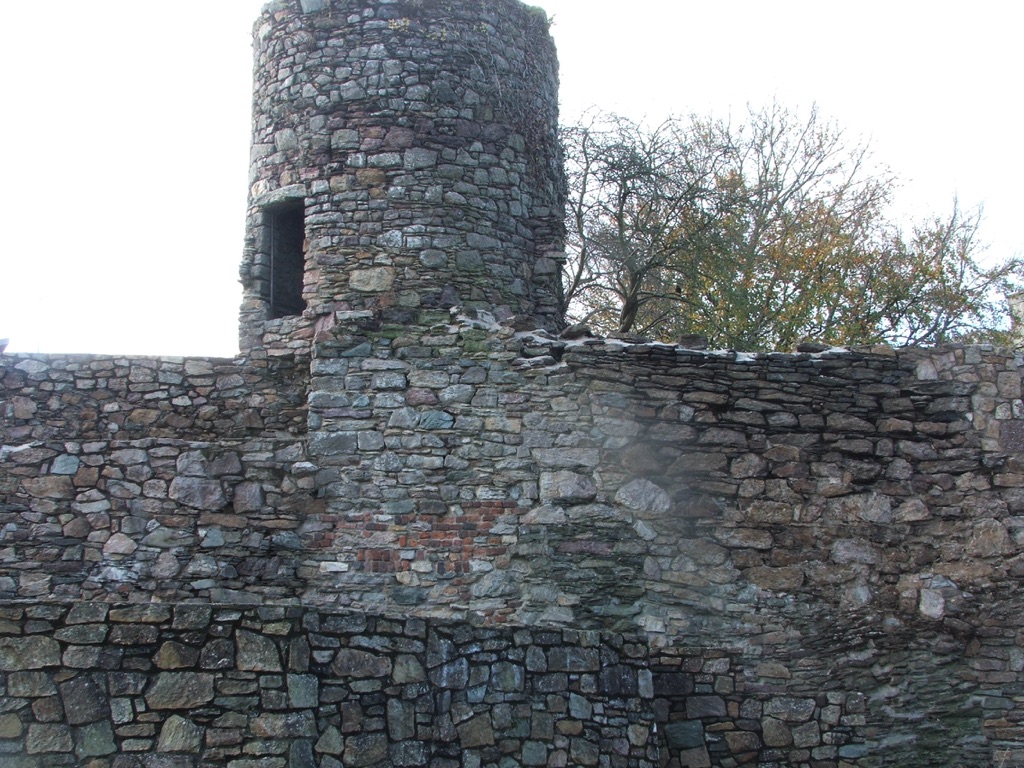 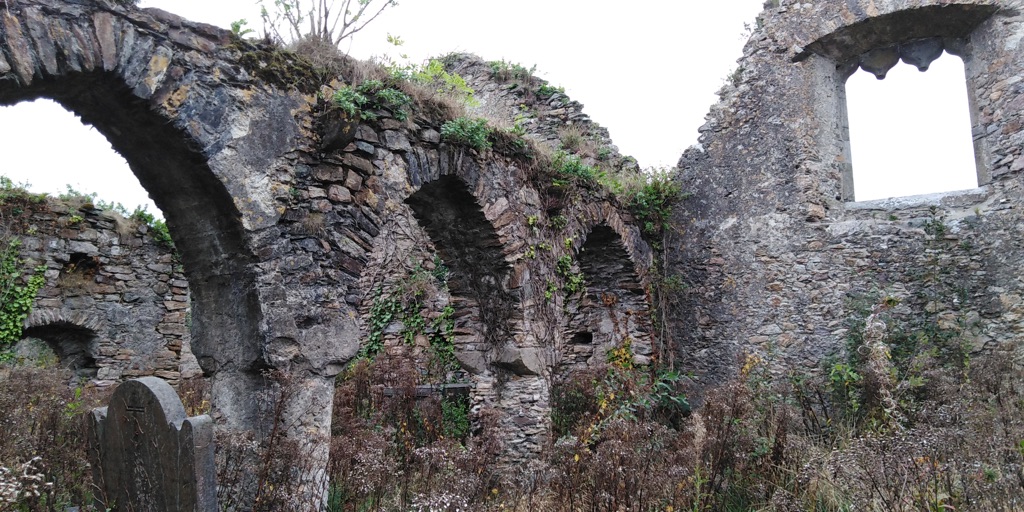 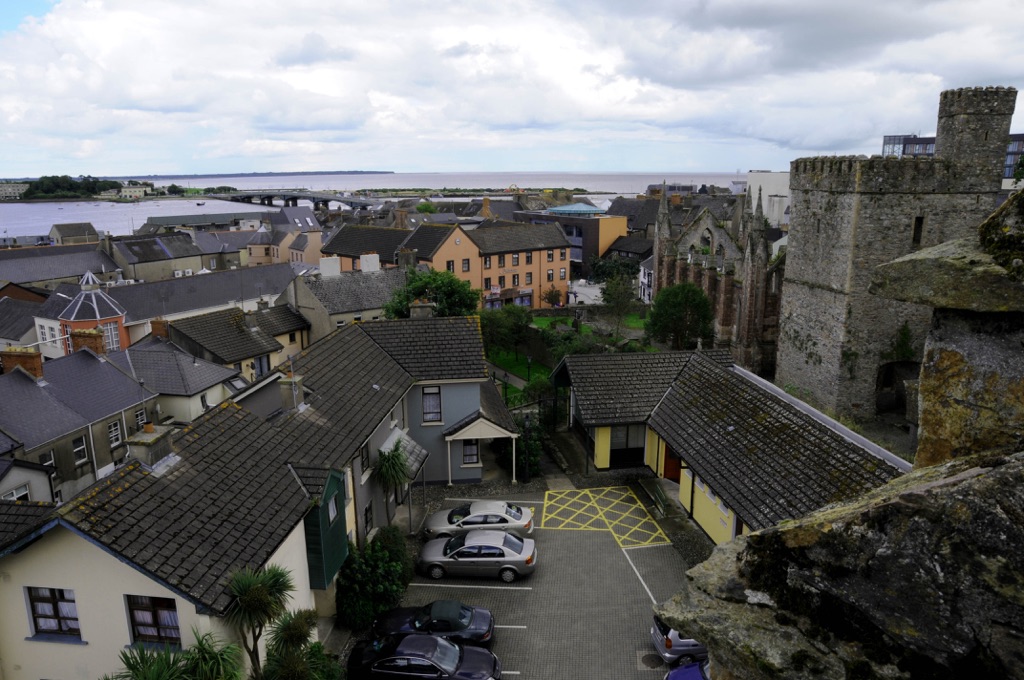 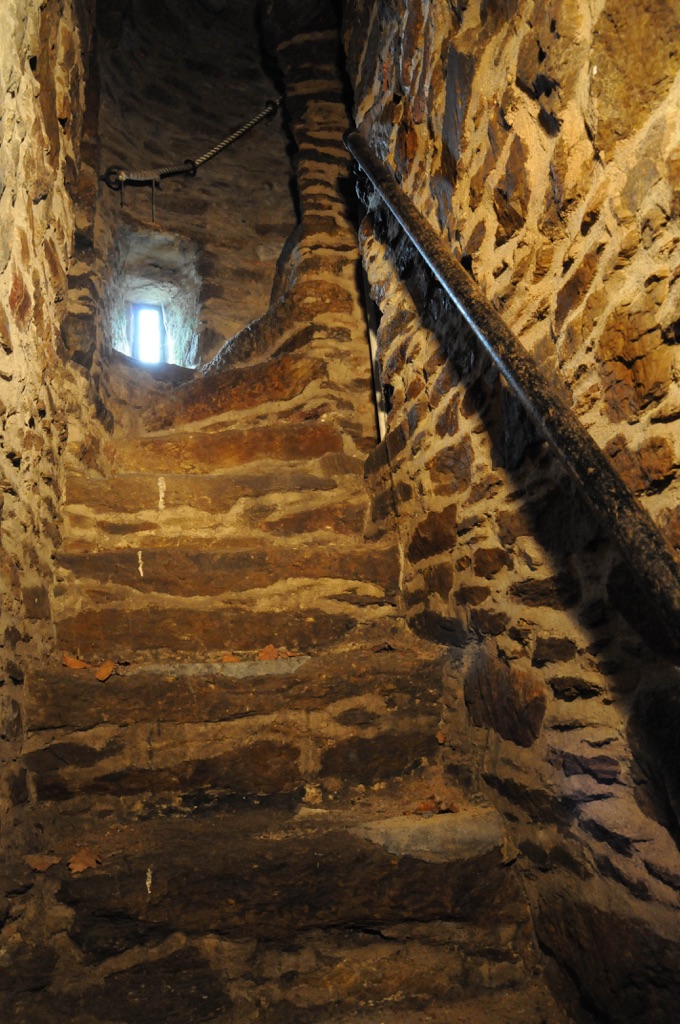 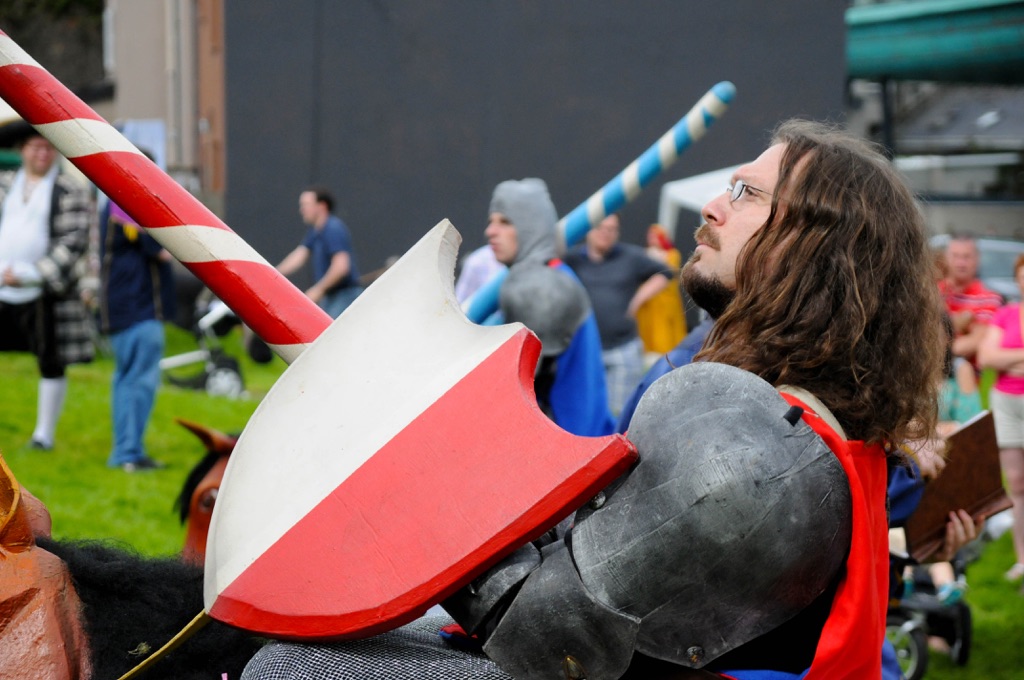 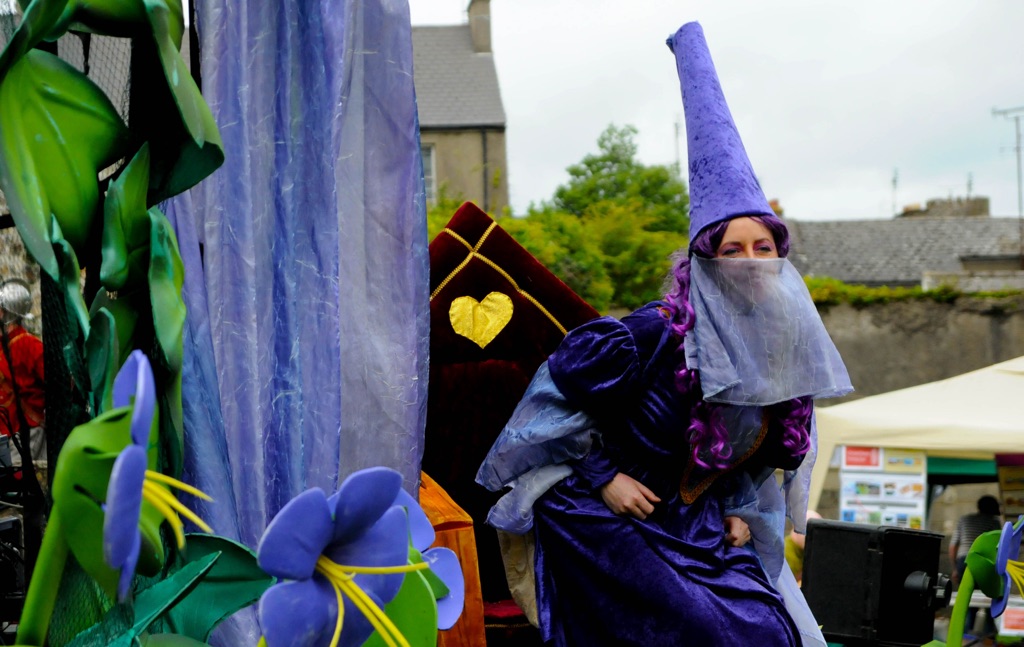 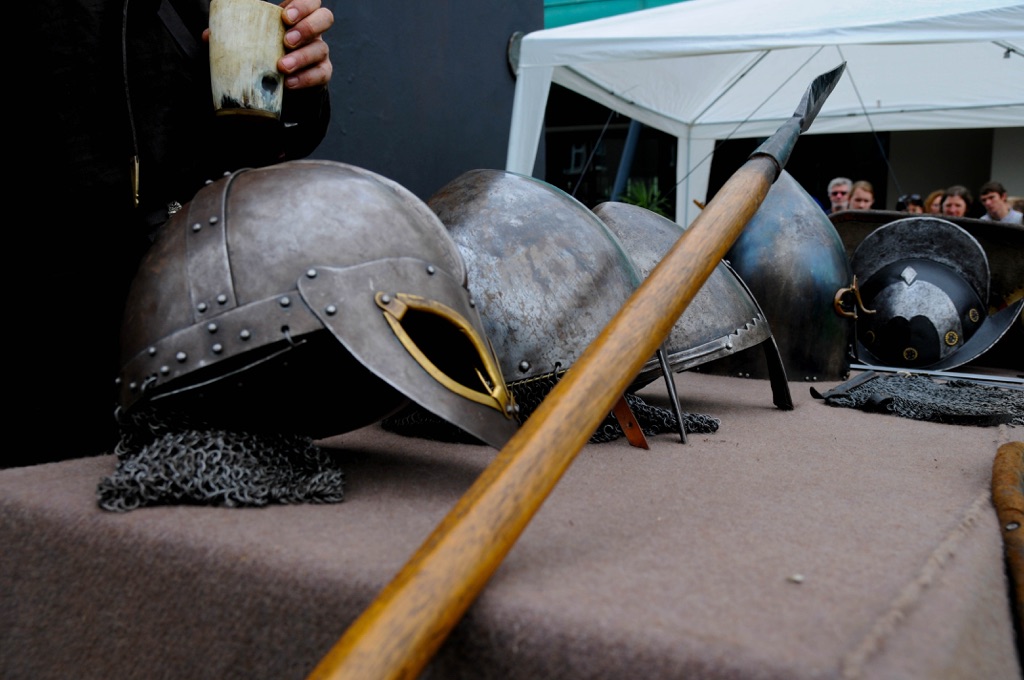 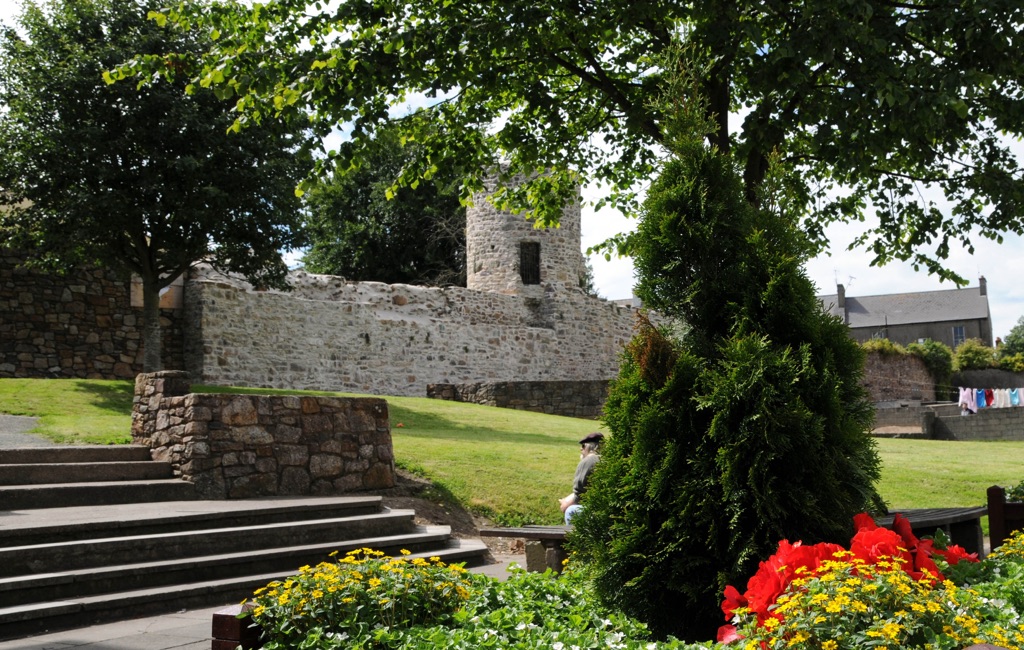 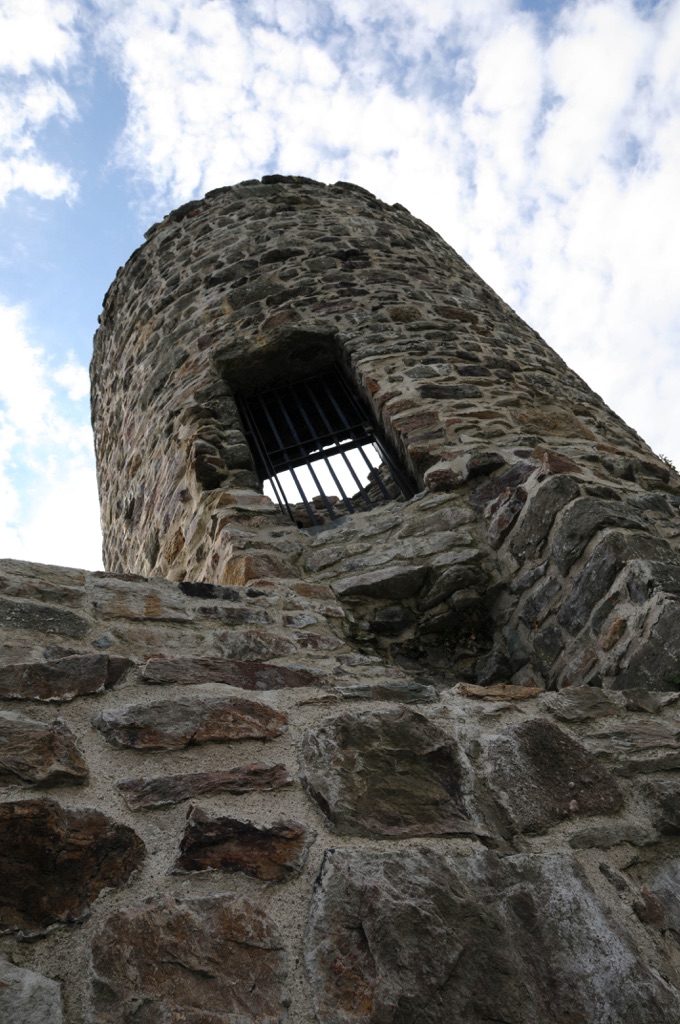 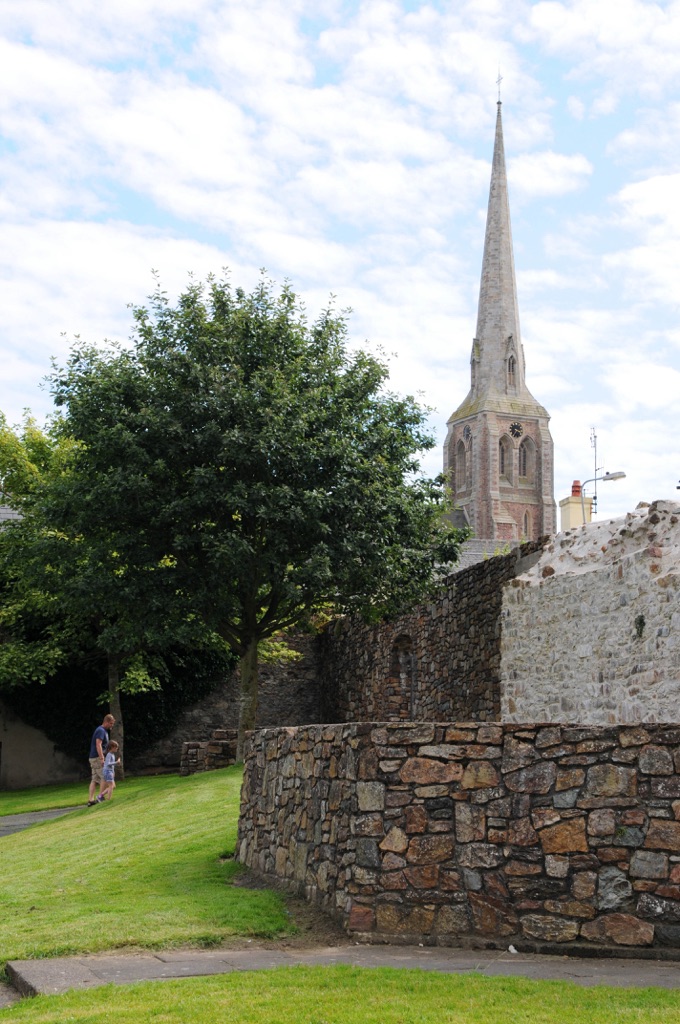 Wexford town was taken over by the Anglo-Normans during the 1169 invasion, they constructed a castle beside the Norse town walls and began work on their own stone wall. These walls had 5-6 main gates and 1-2 postern gates know as West Gate, Cow gate, Market Gate, Castle Gate, Selskar Gate, John's Gate, Keyser Gate, Peter's Gate and Bride's Gate. There were also five known towers, but the town possibly had more. The walls ran like an elongated ‘C’ from West Gate to Castle Gate protecting the town from inland attack.

During the 1500s the walls were in such bad repair that rent from town houses was used to upgrade them. In 1649, Wexford’s walls were breached by the New Model Army, Cromwell had some of the walls dismantled as a punishment for the town being the chief port for the Confederate cause. In 1835 the four remaining gates were dismantled to incorporate higher levels of traffic and expansion. Despite all of this destruction two-thirds of Wexford’s town walls survive. Today, Selskar Gate/ West Gate and three of the mural towers which possess arrow slits and battlements are viewable to the public.

The walled town of Wexford has much to see. In the heart of the town is the Bullring which was the location of the medieval market place. A statue of the Pikeman stands here as a memorial to the Wexford men who fought and died in the 1798 Rebellion.

Wexford Quay is the location of the tourist office where Wexford Walking Tours start their daily trips around the town. The 90 minute tour incorporates the medieval town walls, the Viking lanes, Wexford’s twin churches, Wexford opera house and the homes of many prominent Wexford people. At 3pm each day there is a tour of the medieval Selskar Abbey. Built by the Anglo-Normans in 1190, the ruins of this abbey contain a 12th century church, a 14th century tower, and an Anglican church built in 1826. The tour guide will also show you a medieval sarcophagus hidden close to the town wall.