Waterford was originally enclosed by the Vikings in the 10th century. Their town was protected by the river on two sides and on the landward side by a ditch, rampart and wooden palisade/ stone wall. The Anglo-Normans attacked these defences in 1170 and managed to bring down a portion of the walls. They did this by cutting a beam that supported a building that was hanging from the walls. 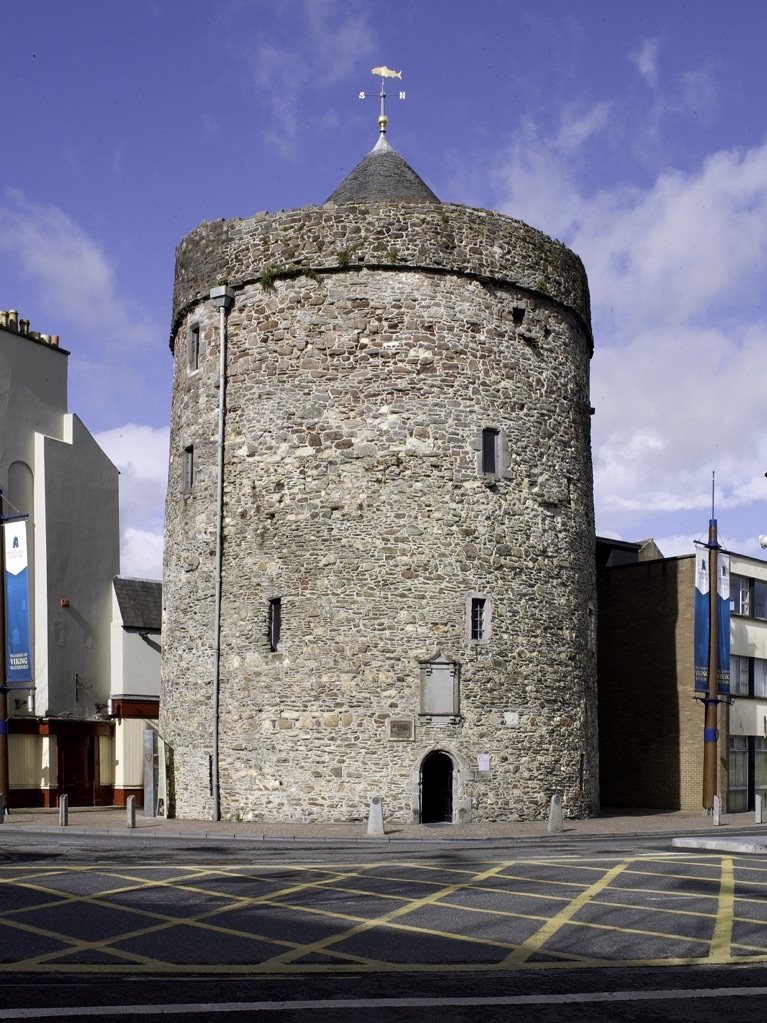 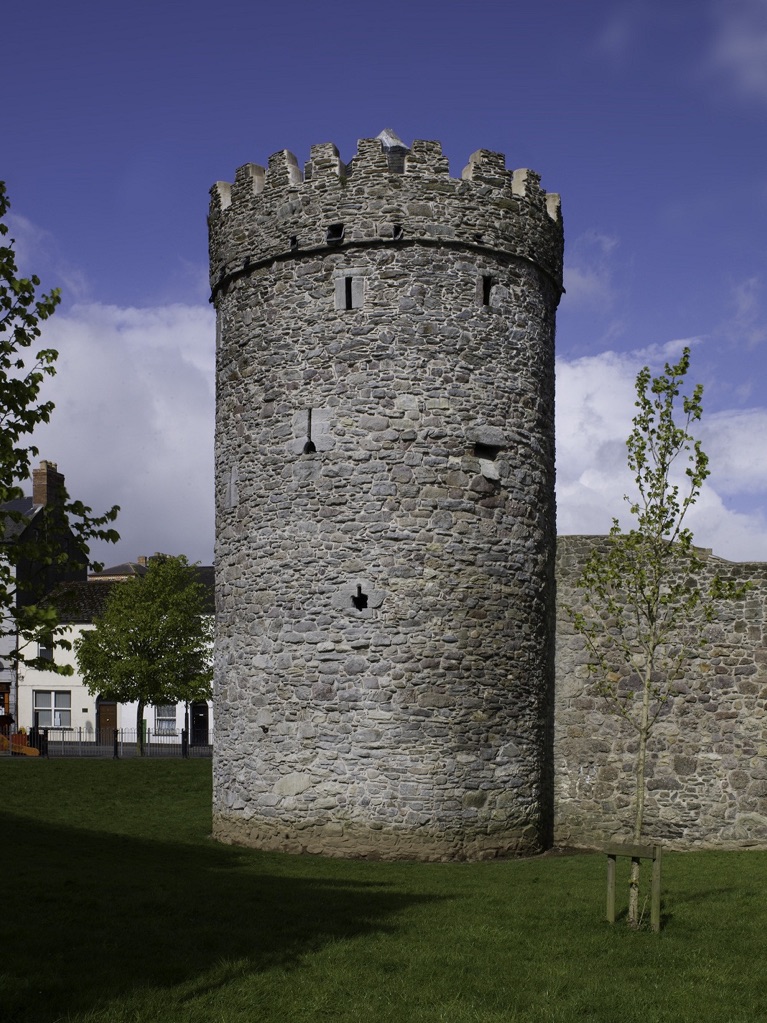 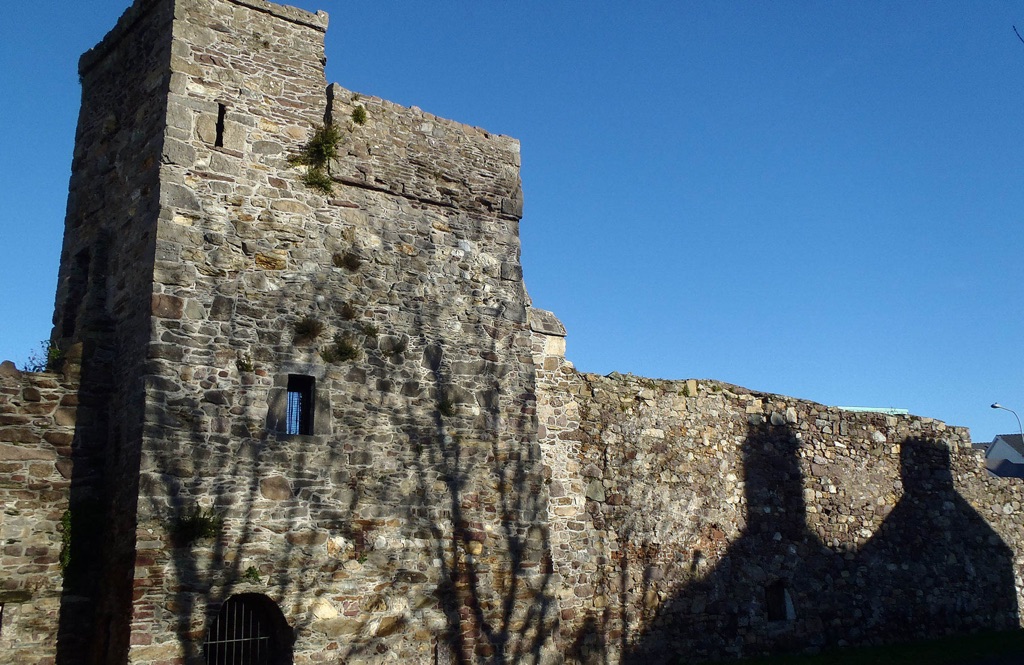 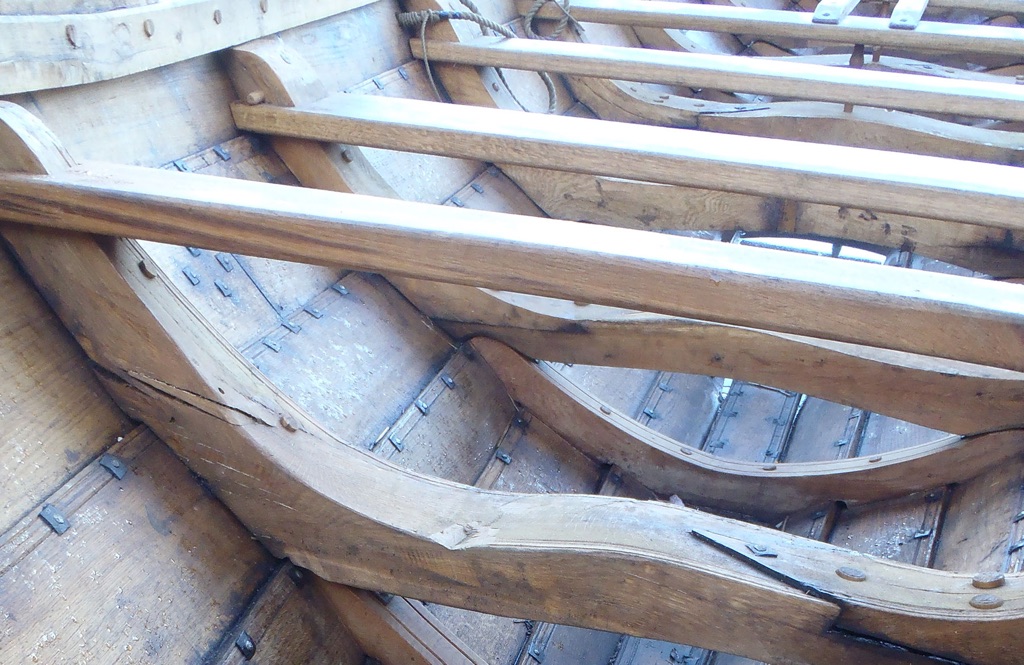 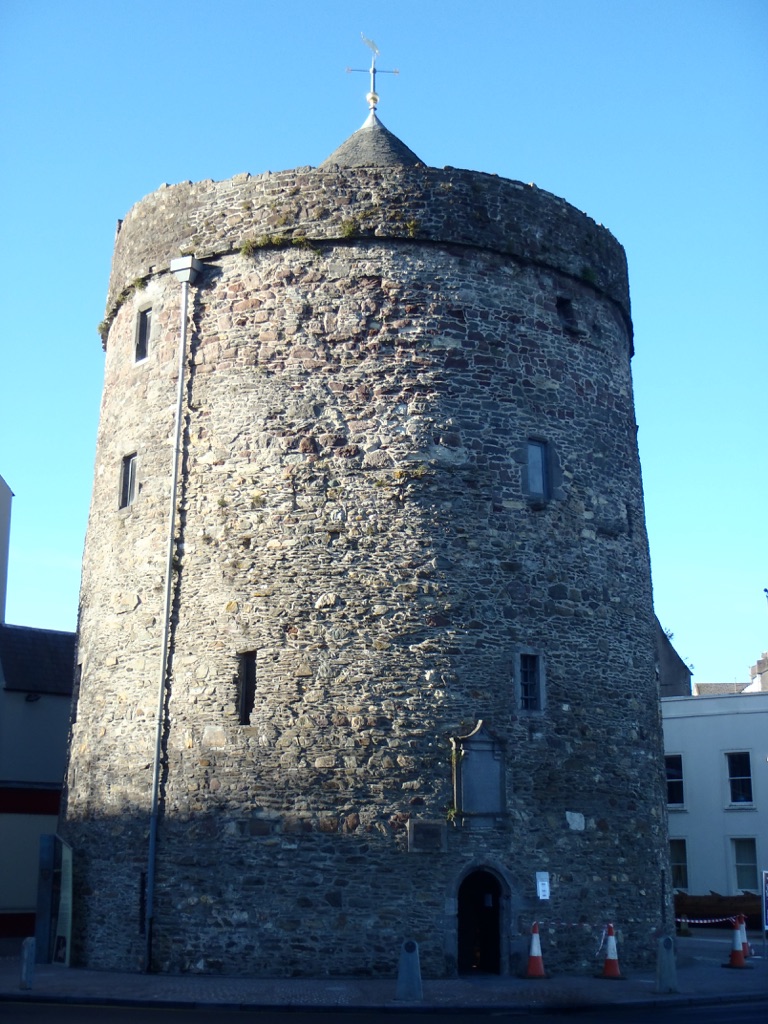 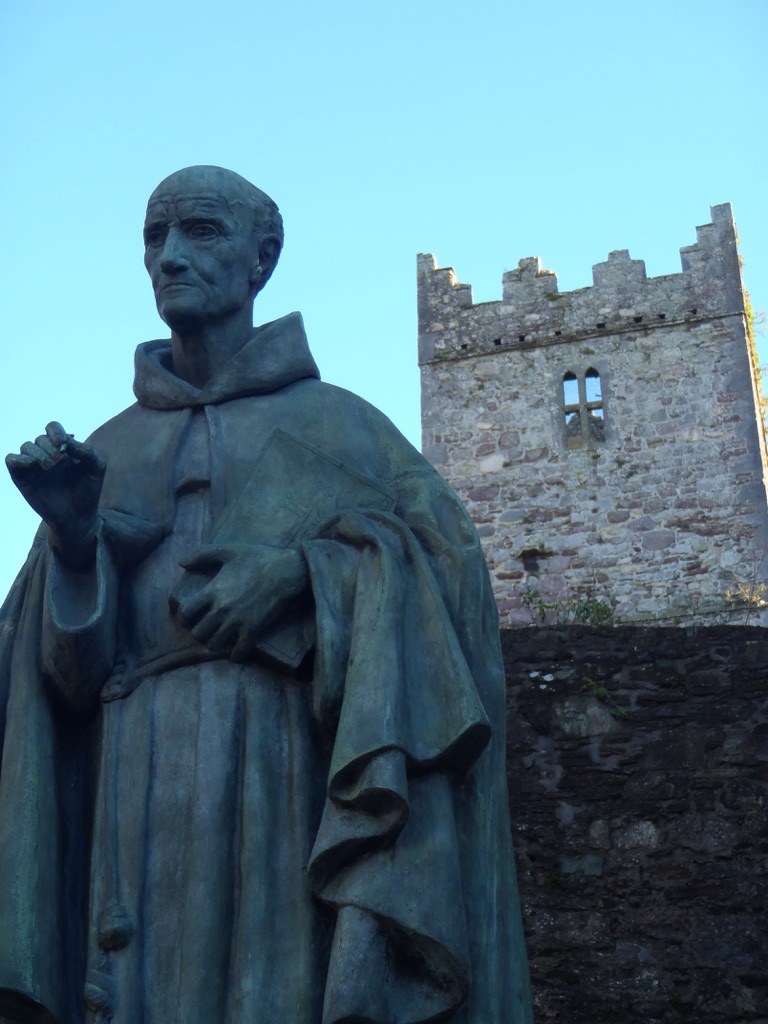 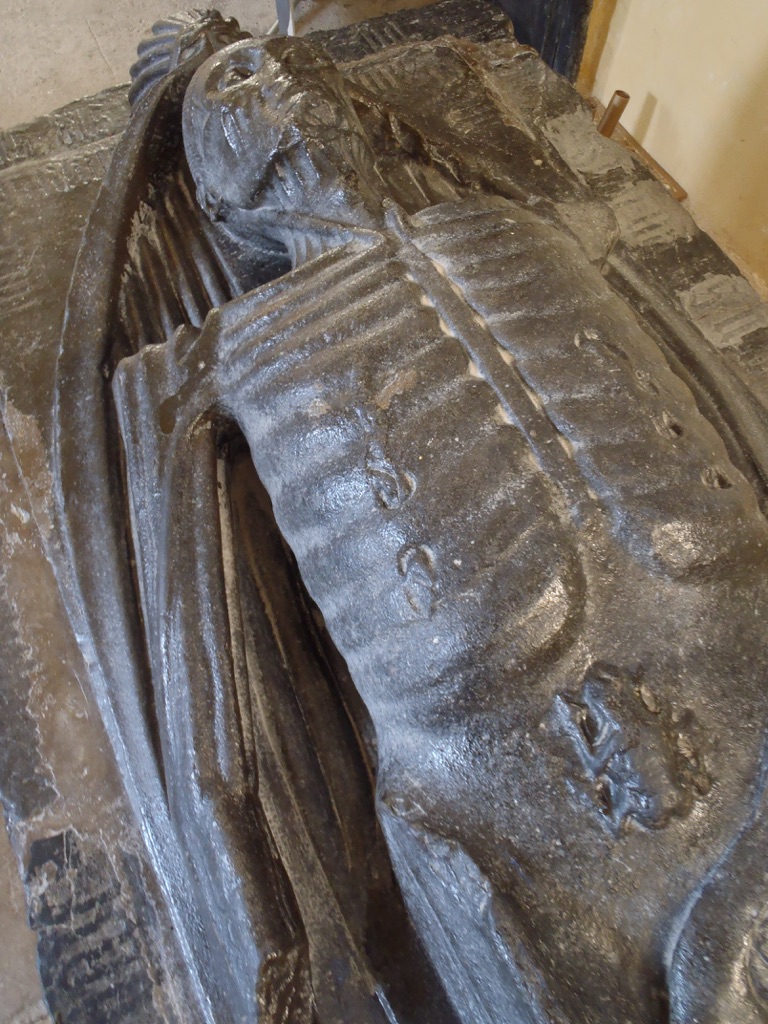 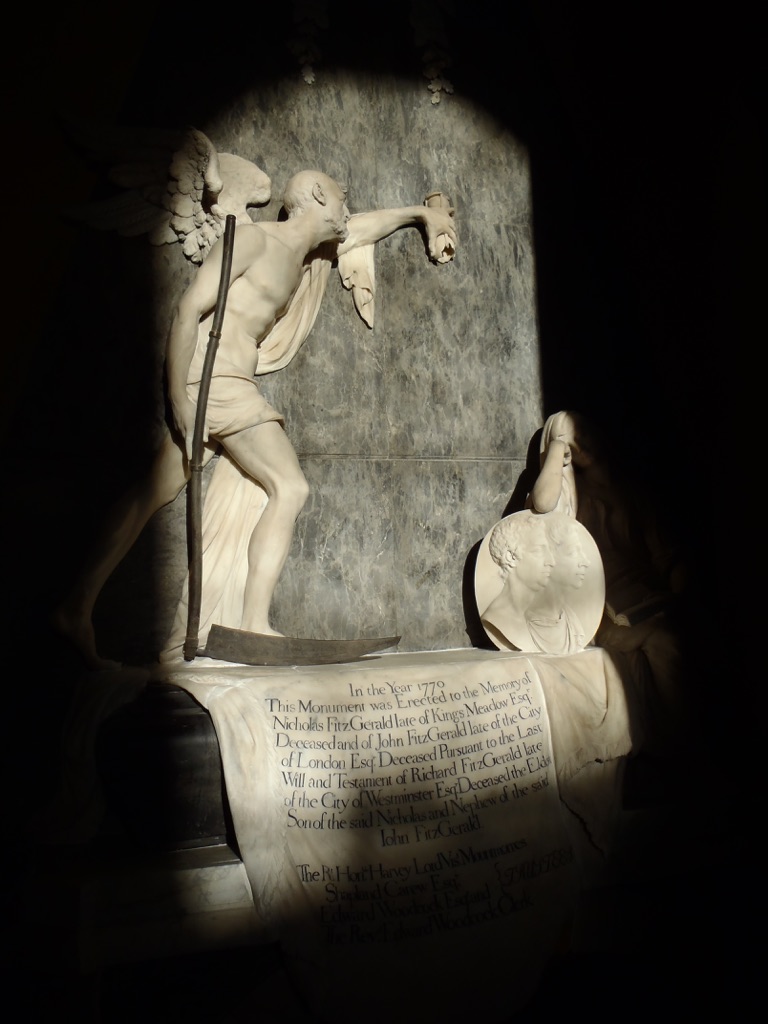 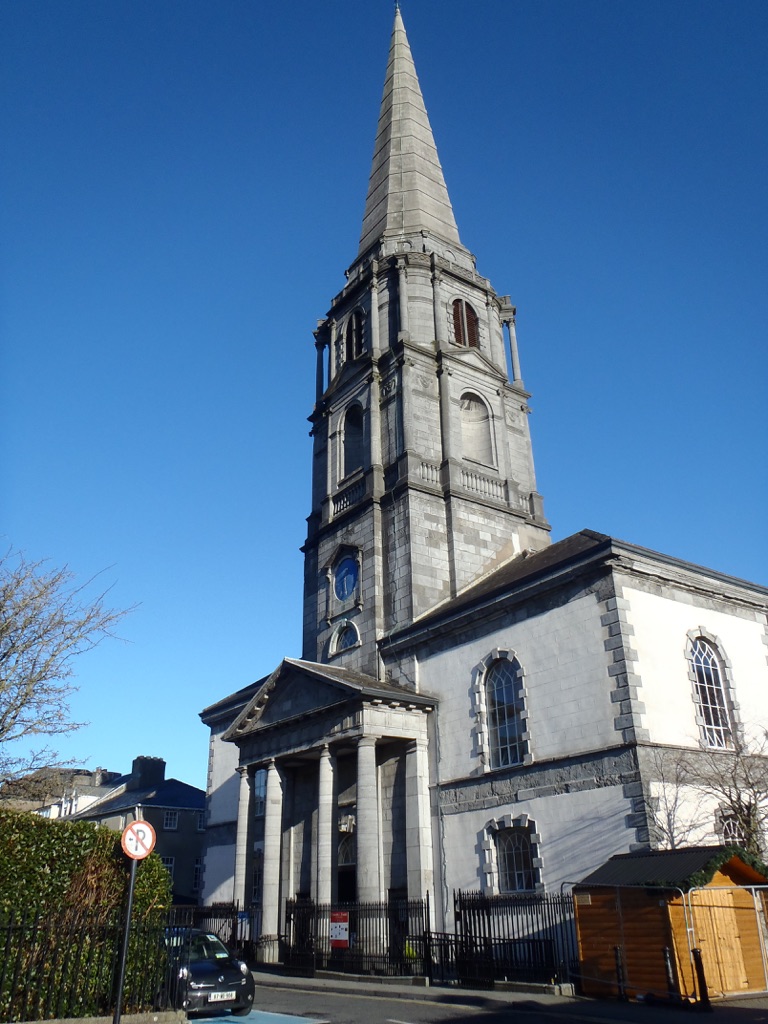 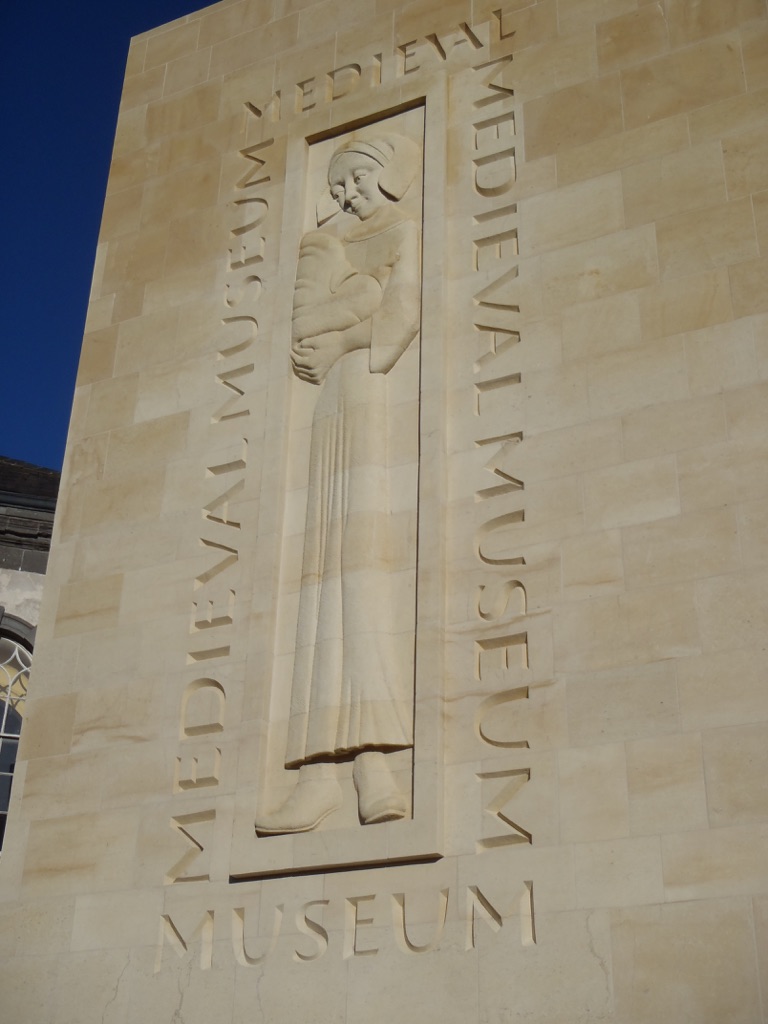 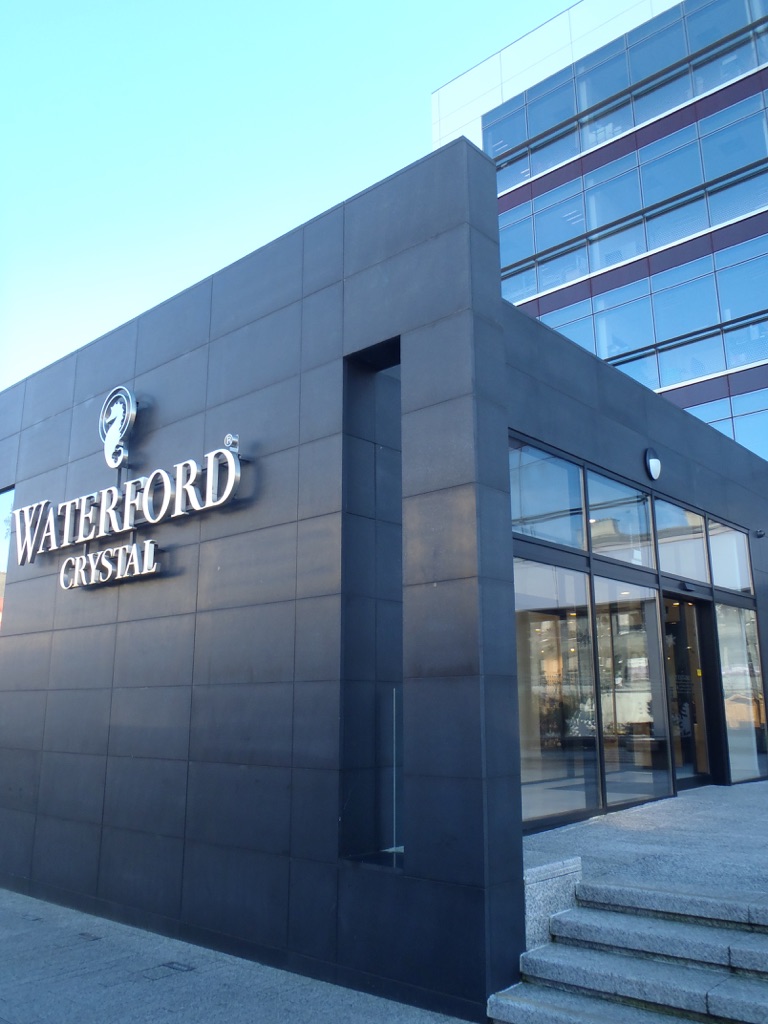 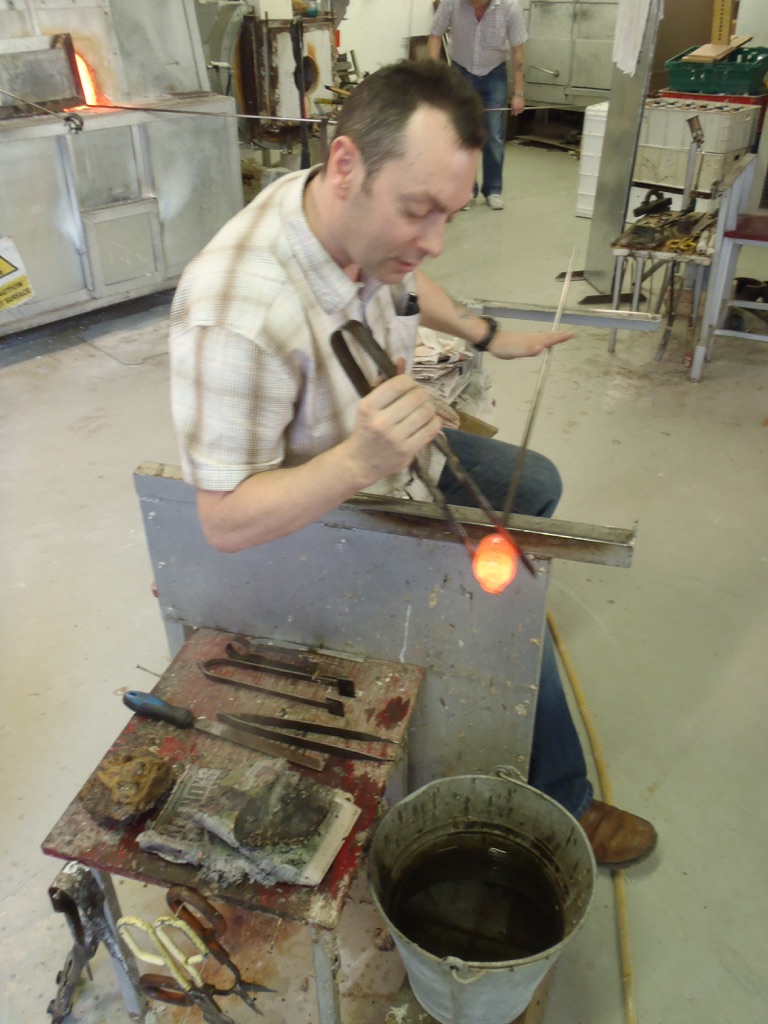 The Anglo-Normans settled in Waterford town in the 1200s and were given a number of murage grants for the fortification of Waterford from the ‘savages’. The money from the grants helped build the new walls. It was made with limestone and shale, and was battlemented. The full perimeter of the walls was 2,450m, including the internal wall.

In 1495, Waterford’s defences were tested when the city was attacked by Perkin Warbeck. Artillery was used for the first time on an Irish city during this eleven-day siege. However, the people of Waterford successfully defended their city. The use of artillery marked the end of Waterford's walls and in 1705, a large portion of wall on the quay side was demolished.

Today, nearly two kilometres of town wall, and six towers remain, constituting the largest collection of medieval urban defences in Ireland. Reginald’s Tower being the most impressive, stands at the apex of the Viking Triangle, the name given to the area first settled by the Vikings and now known as the historic core. The three main museums chronicling the city’s history are Reginald’s Tower, the Medieval Museum and the Bishop’s Palace. While in the area why not take a Telling Tales Tour where costumed characters bring to life Waterford’s fascinating history. Besides this you can also visit Christ Church Cathedral or walk around the beautiful Waterford Walls murals.