Trim was originally founded in the 12th century by the Anglo-Norman Lord of Meath, Hugh de Lacey and his son Walter de Lacey. They constructed the largest castle in Ireland as their seat of power and a town quickly developed. The town required defences and between 1289-1290 Trim received a murage grant to build stone walls. These walls were needed to protect Trim’s inhabitants from attack, especially when the Lord and his soldiers were absent. When completed, Trim's stone walls enclosed an area of 23 hectares. There were six gates leading into the fortified town, Dublin Gate, Navan Gate, Water Gate, Sheep Gate, Bridge Gate and Athboy Gate. There was a natural fosse (the River Boyne) but not ramparts. 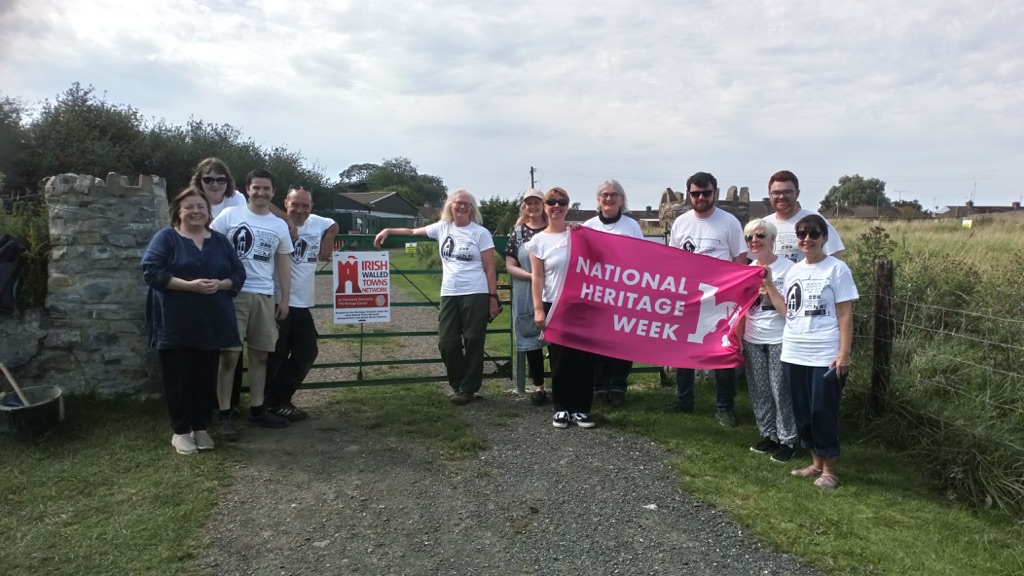 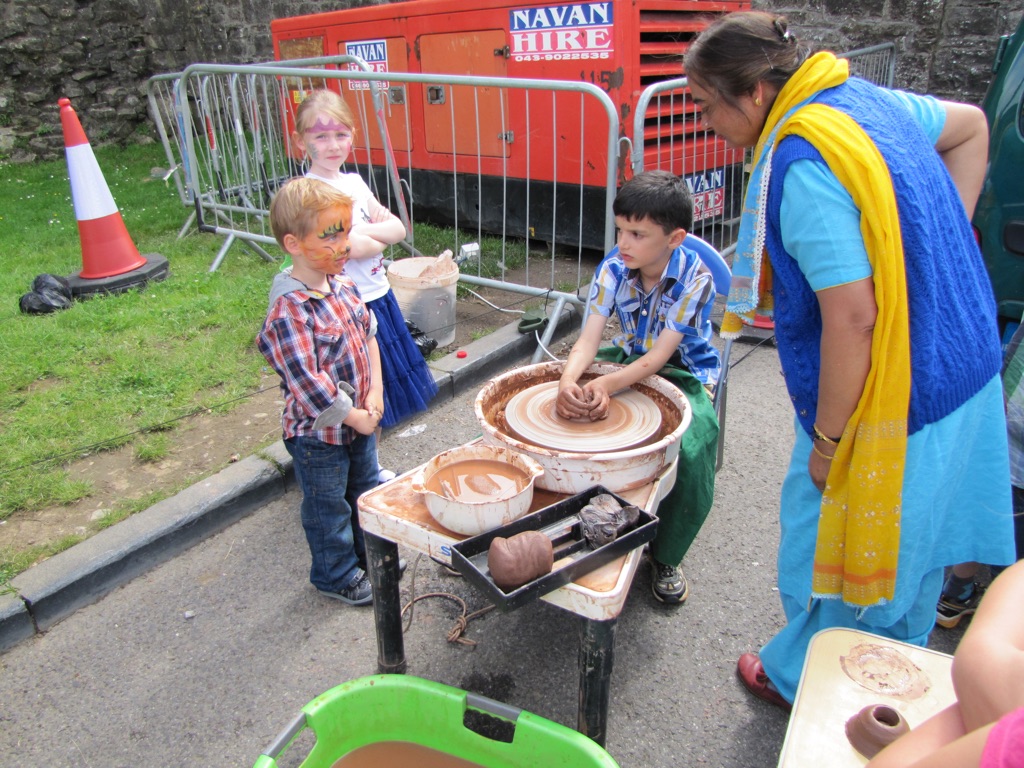 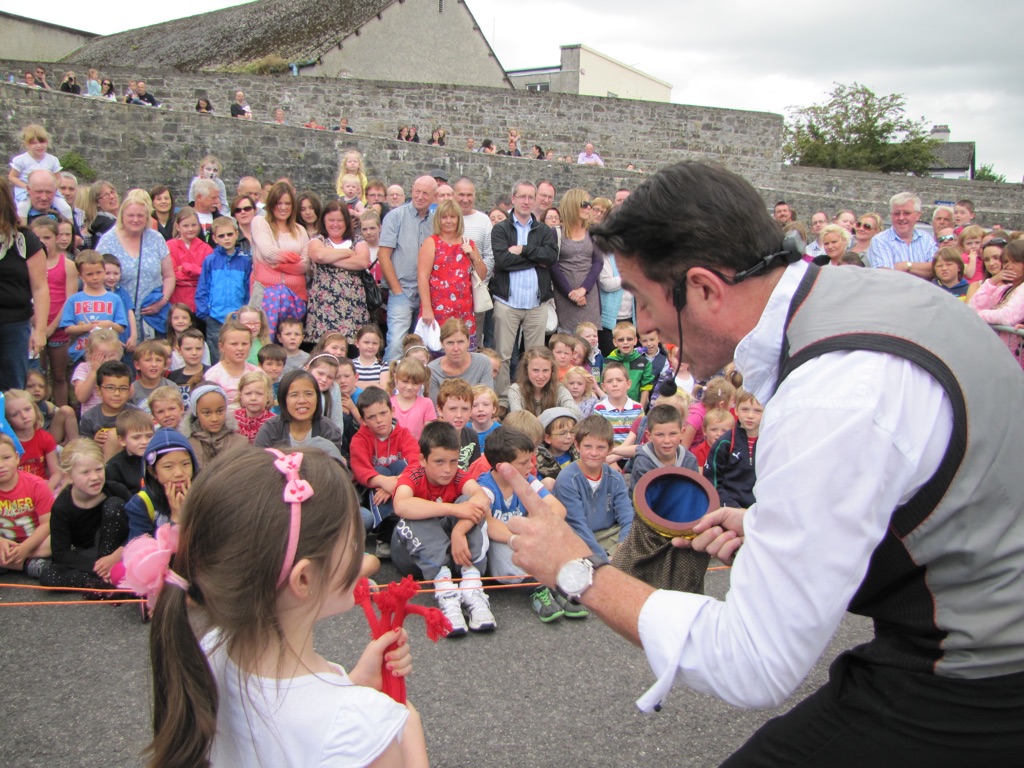 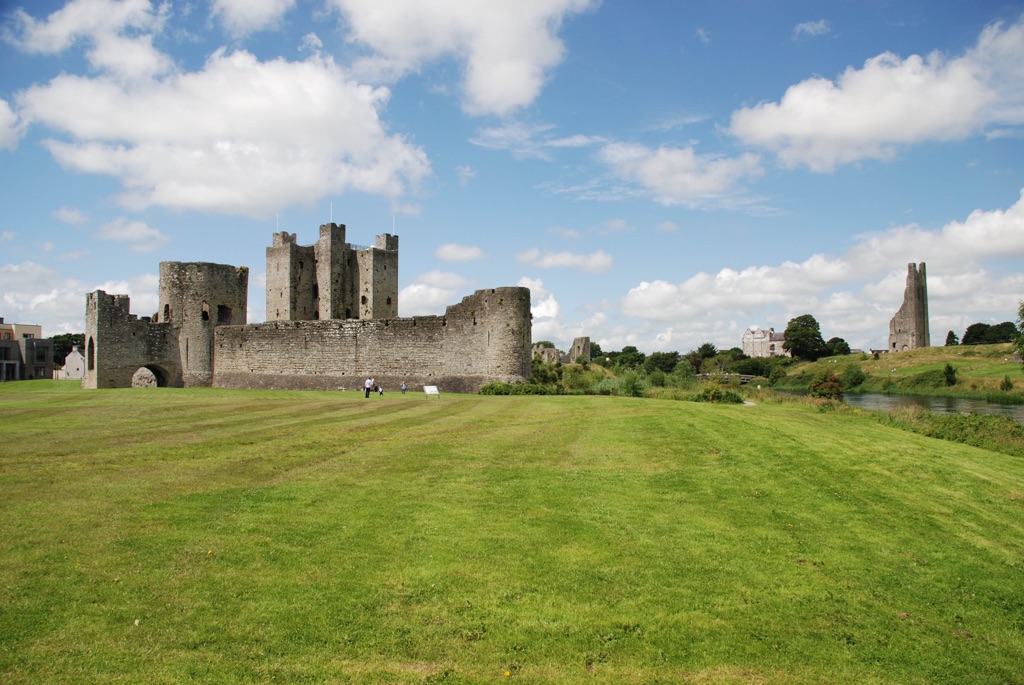 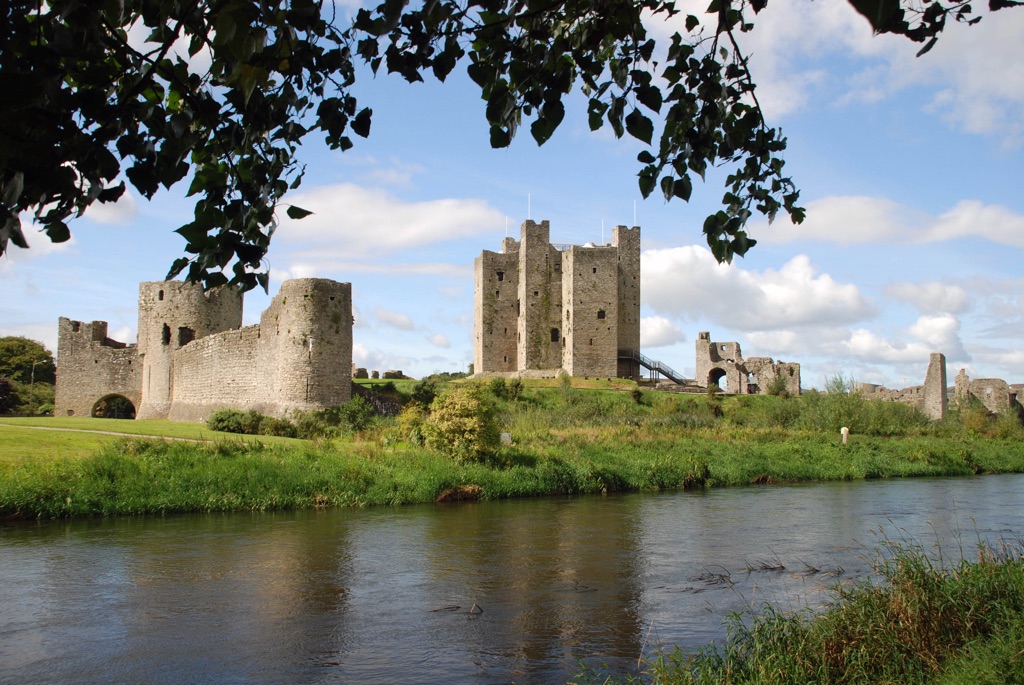 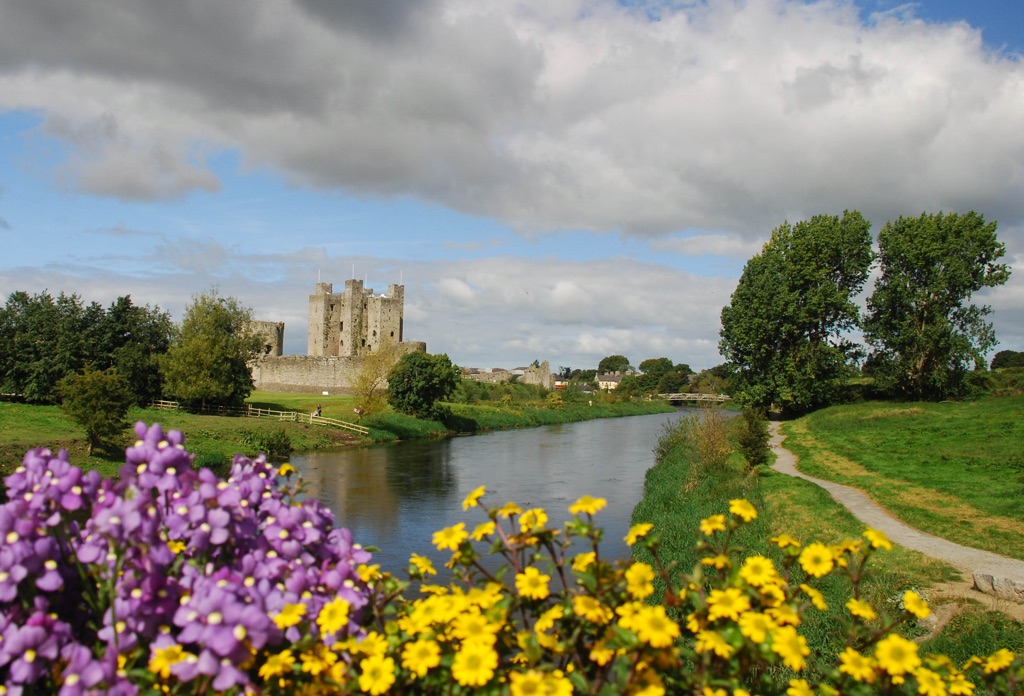 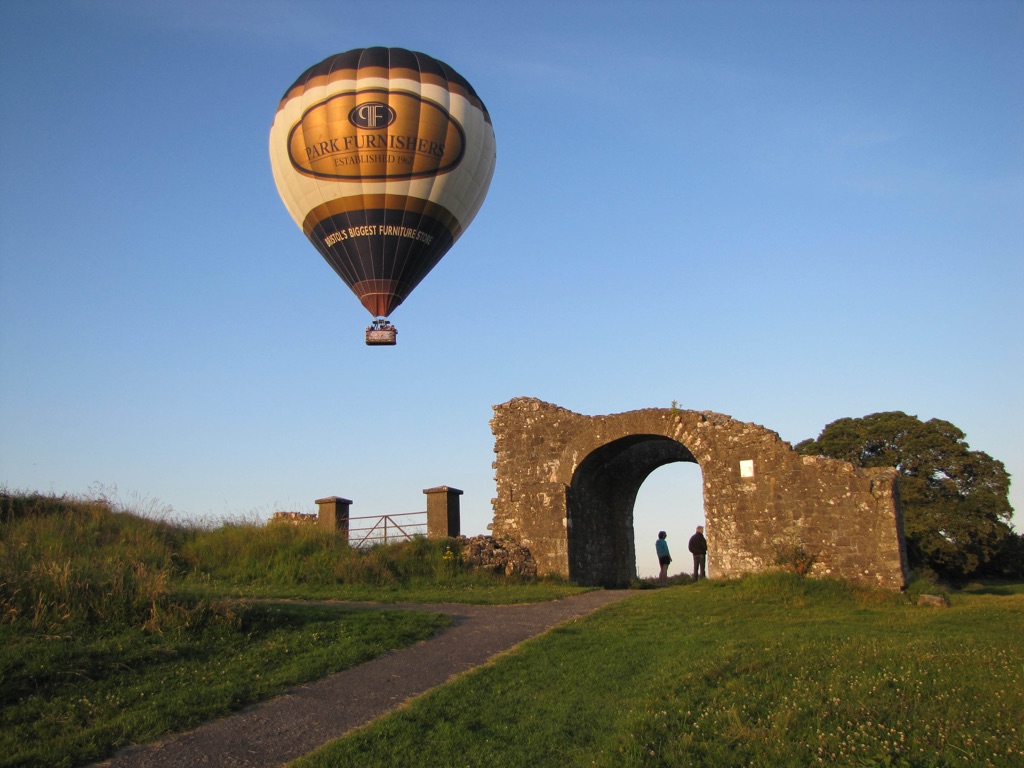 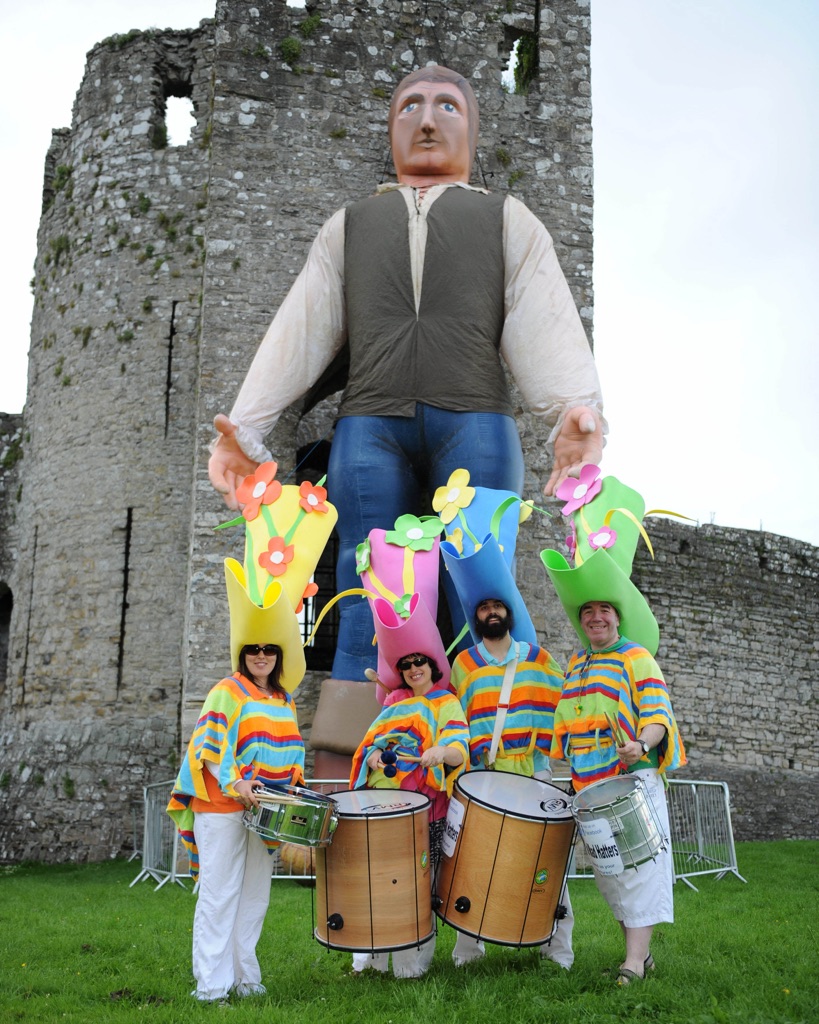 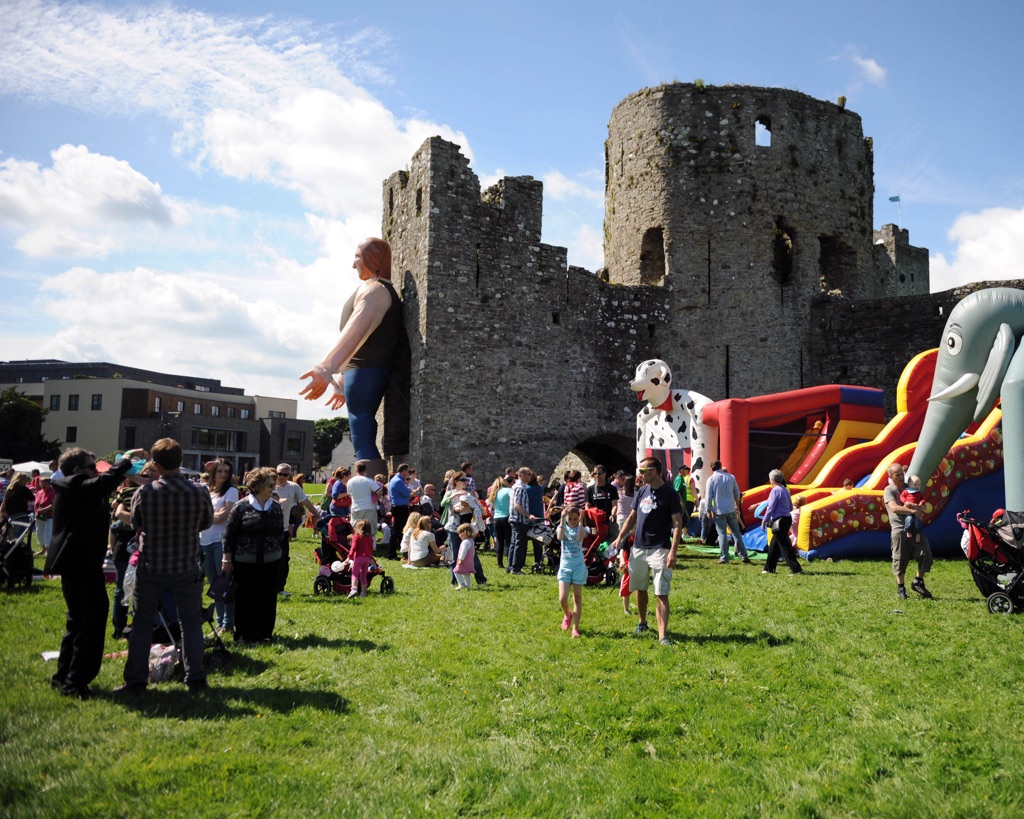 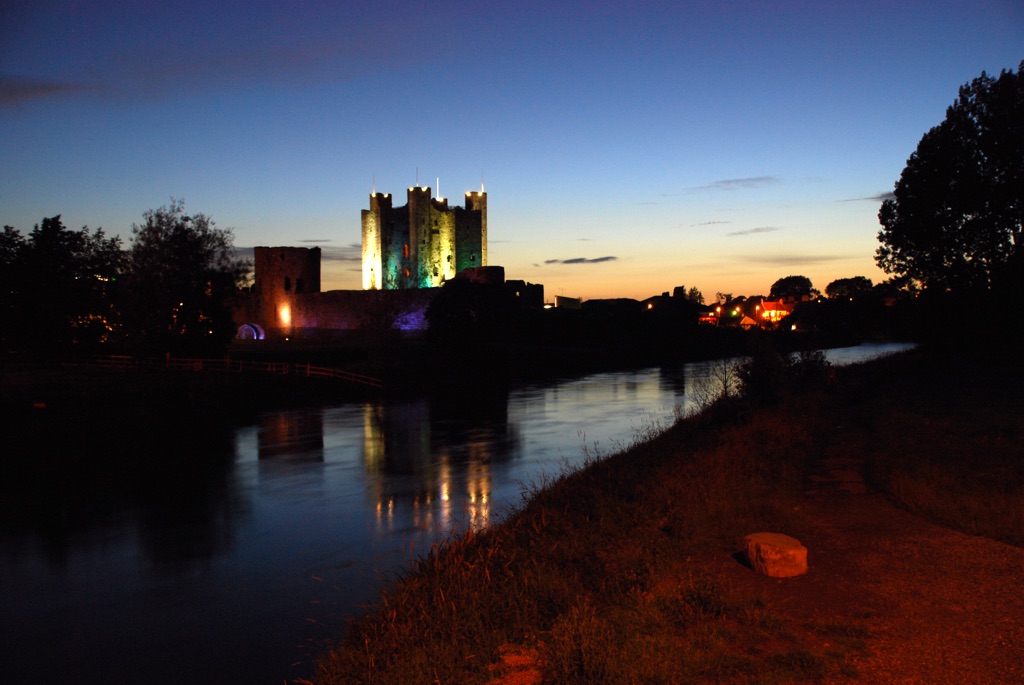 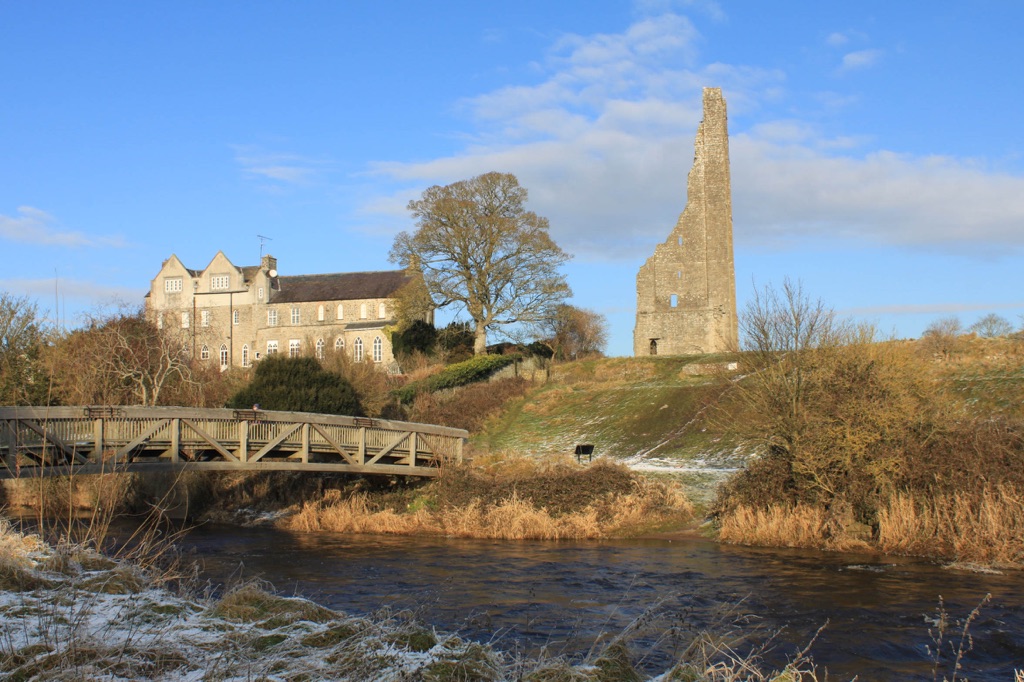 Trim's walls were attacked and the town was taken in 1537 by Silken Thomas and again in 1647 by Oliver Cromwell. By 1820 the town's medieval walls were no longer needed, parts of them were removed for the town's expansion. Trim's once great medieval walls can still be seen at Sheep Gate, behind the Church of Ireland rectory and on Loman street.

Start your visit at Trim Visitor Centre where tickets for a guided tour with the Trim Living History Group can be bought. If you prefer to explore on your own, there is also an excellent Historic Trail which you can follow through the town.

Next visit Trim Castle. Inside you can take a guided tour and hear about the exciting lives of Hugh de Lacy and the Anglo-Normans who built the town. Afterwards walk around St Patrick’s Church and 15th century tower, reputed to be constructed on the site of an earlier church which St Patrick built. Then make your way to the town's Corinthian column which was erected in honour of the Duke of Wellington, who once resided in Trim.

Also check out Talbot’s Castle (known as St Mary’s Abbey) and Yellow Steeple, the bell tower for St Mary’s Abbey, which stands over 40m tall and is thought to be the tallest medieval building in Ireland. Other places worth visiting in Trim include Blackfriary Archaeology Fieldschool and the River Walk that brings you to the wonderful medieval ecclesiastical sites at Newtown.