St Abban built a monastery in the area of New Ross in the 6th century AD. The site attracted many religious people and lay people alike over the centuries. In the 12th century the Anglo-Normans saw the potential of New Ross as a port town. The Earl of Pembroke, William Marshal and his wife Isabella de Clare founded the town and port between 1192-1207. At the end of the century custom returns showed that New Ross was the busiest port in Ireland, surpassing its neighbour Waterford. 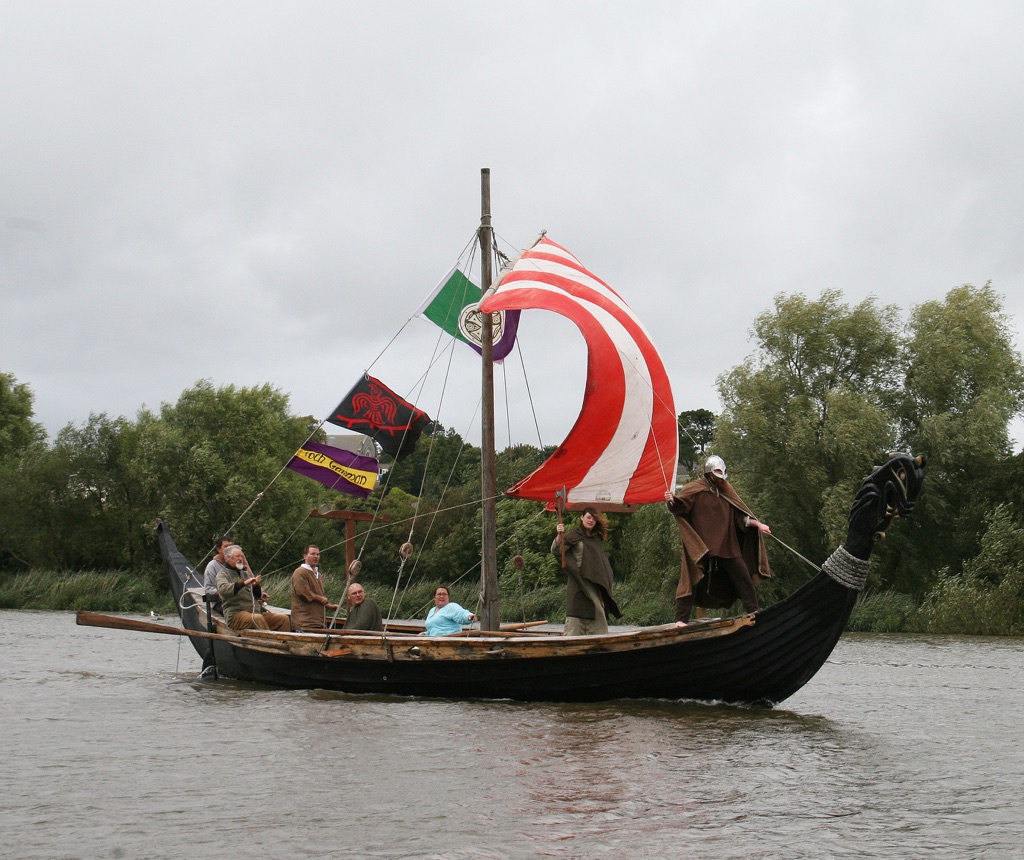 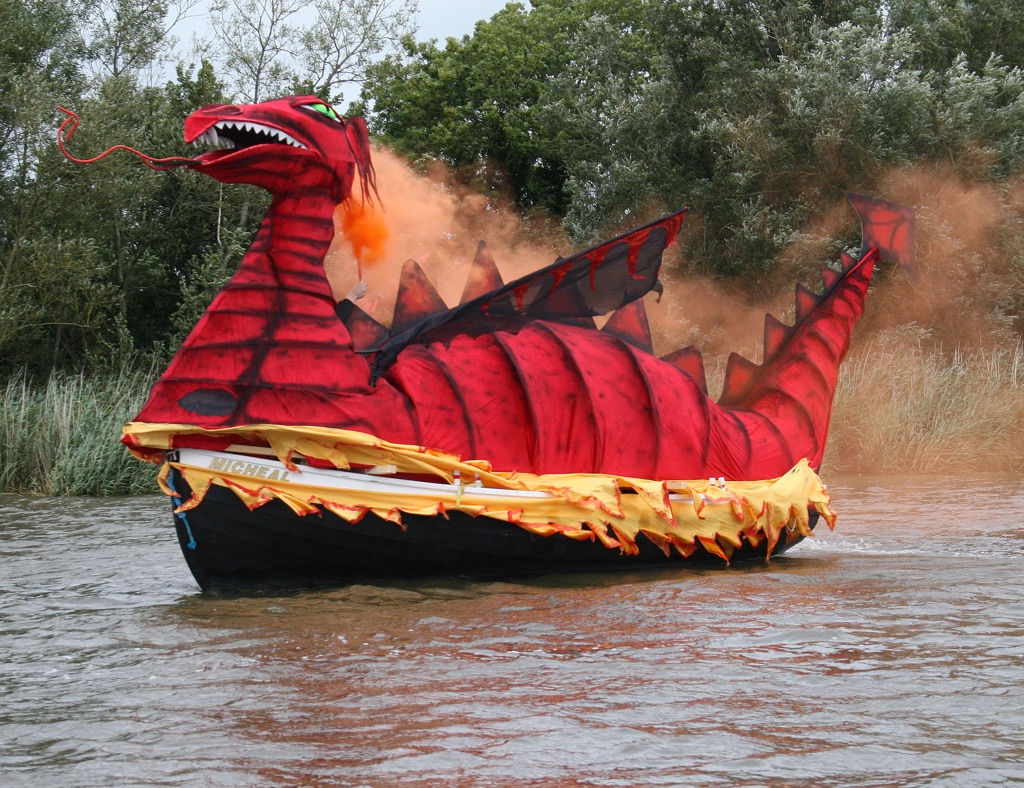 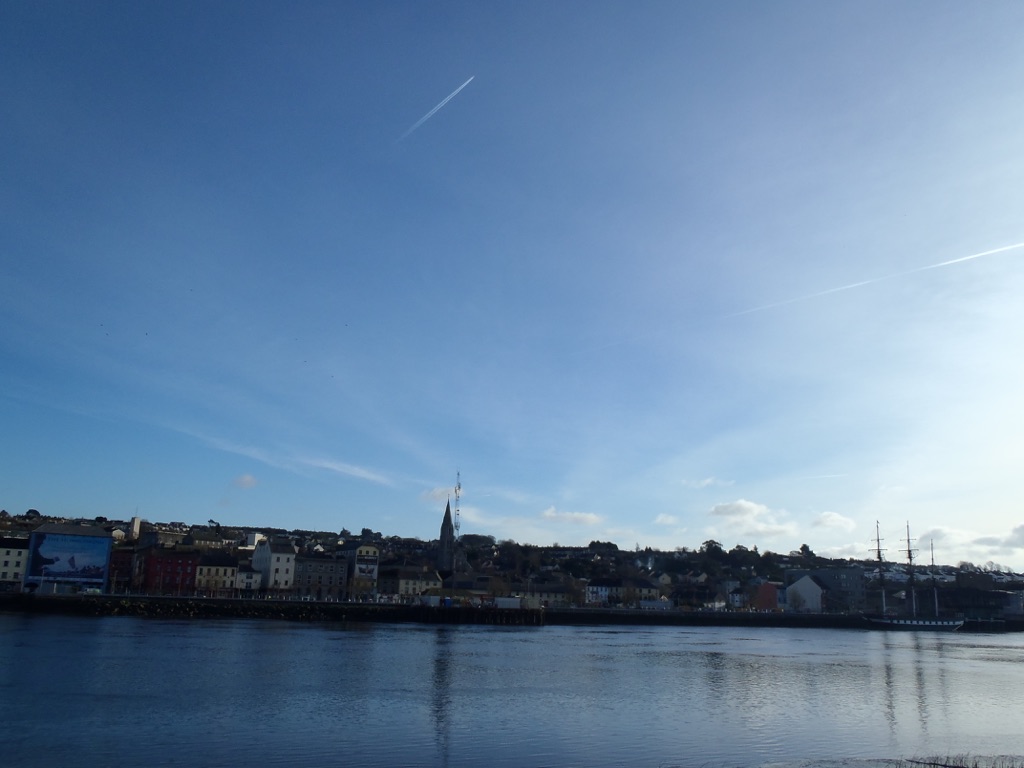 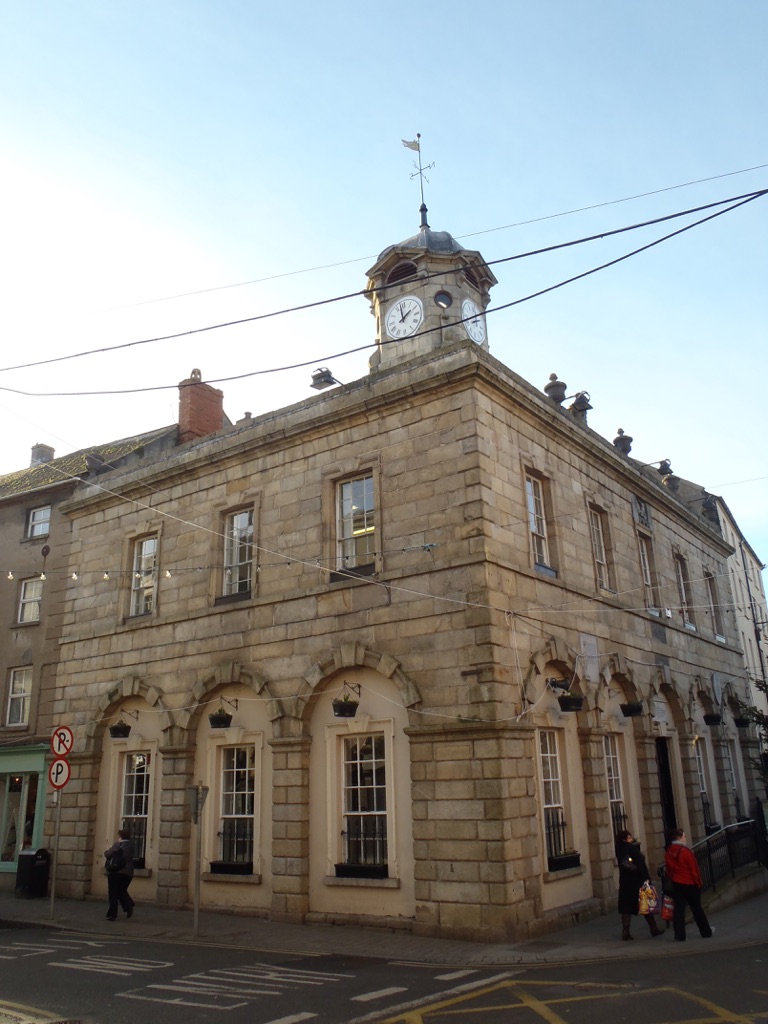 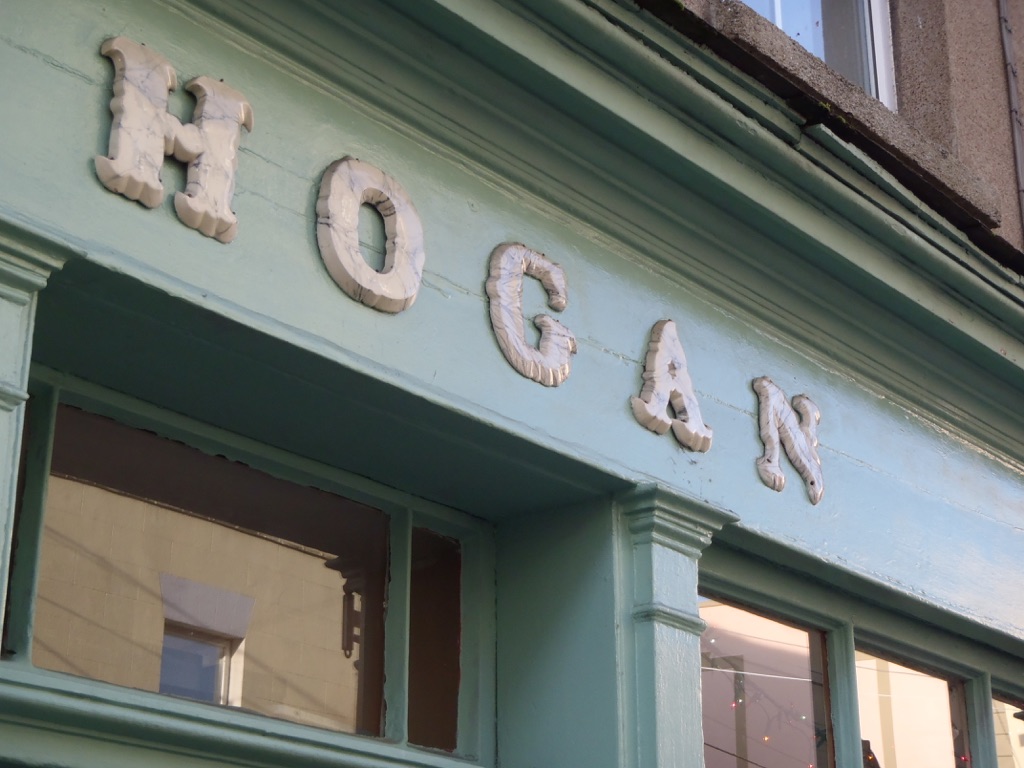 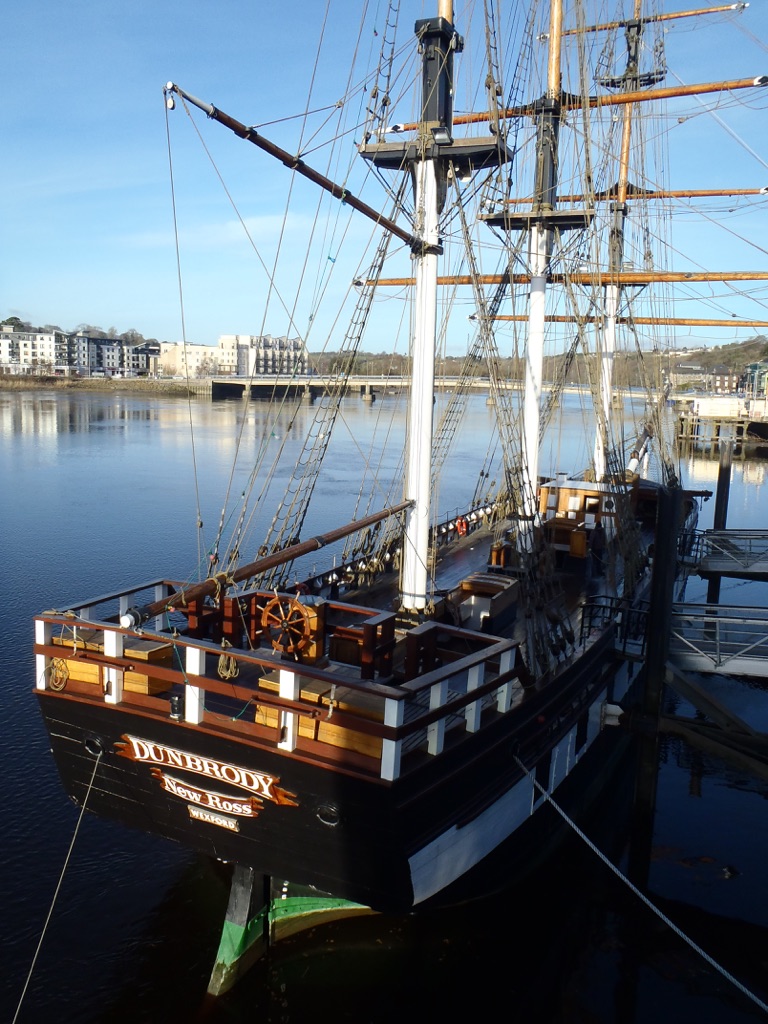 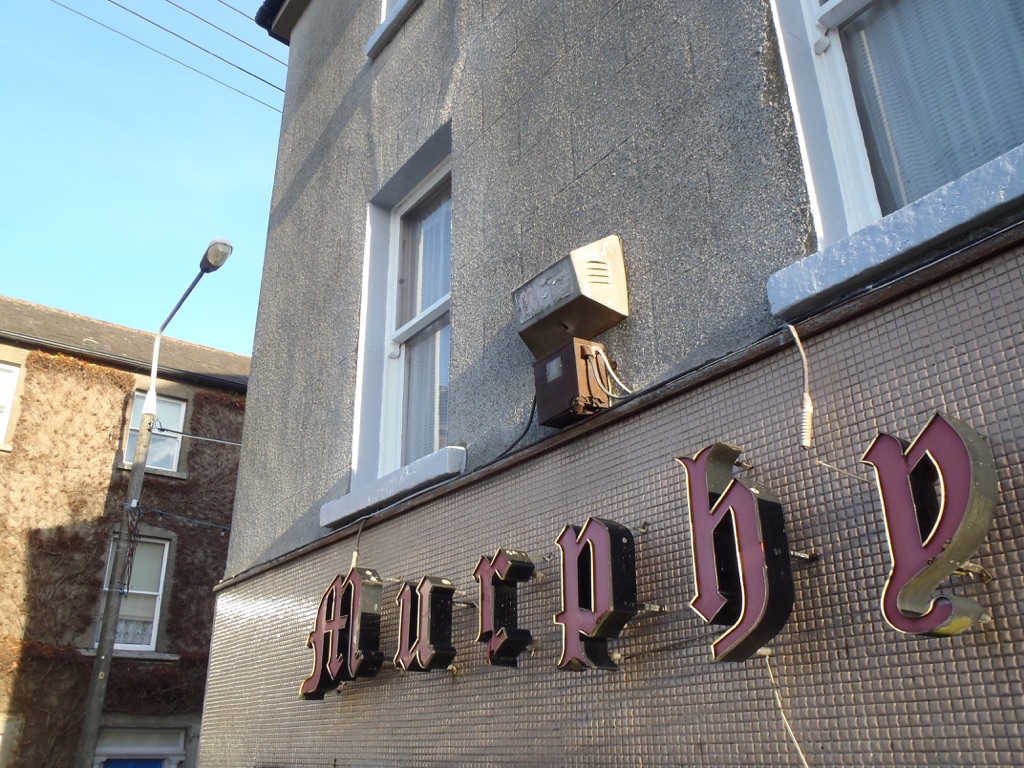 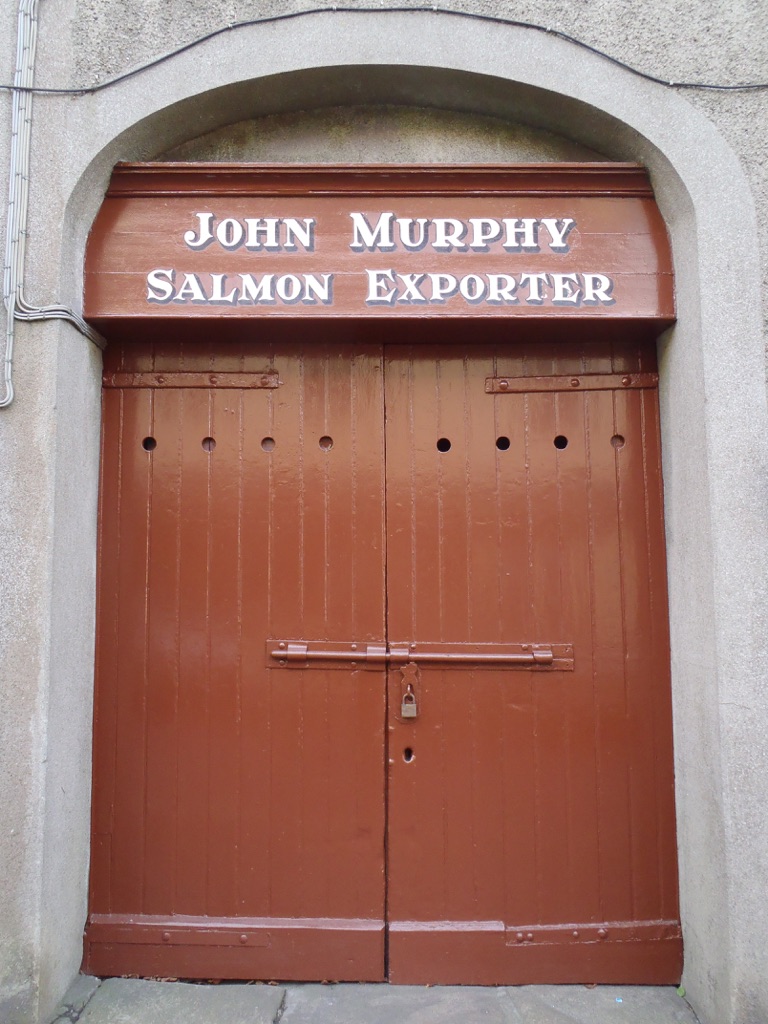 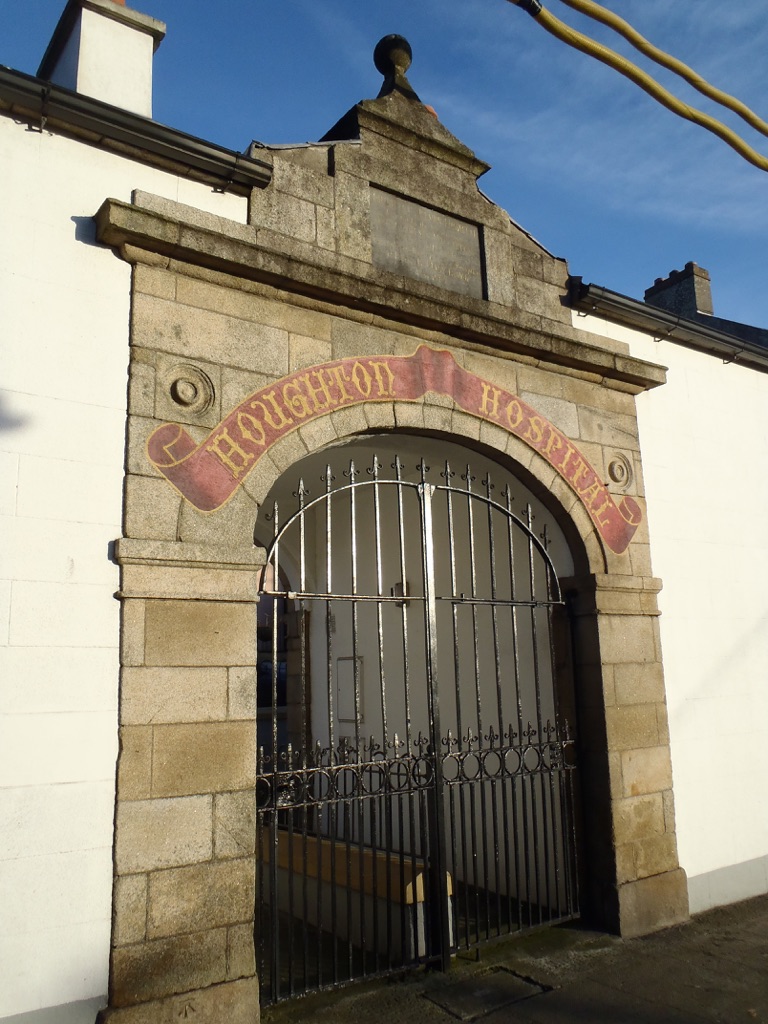 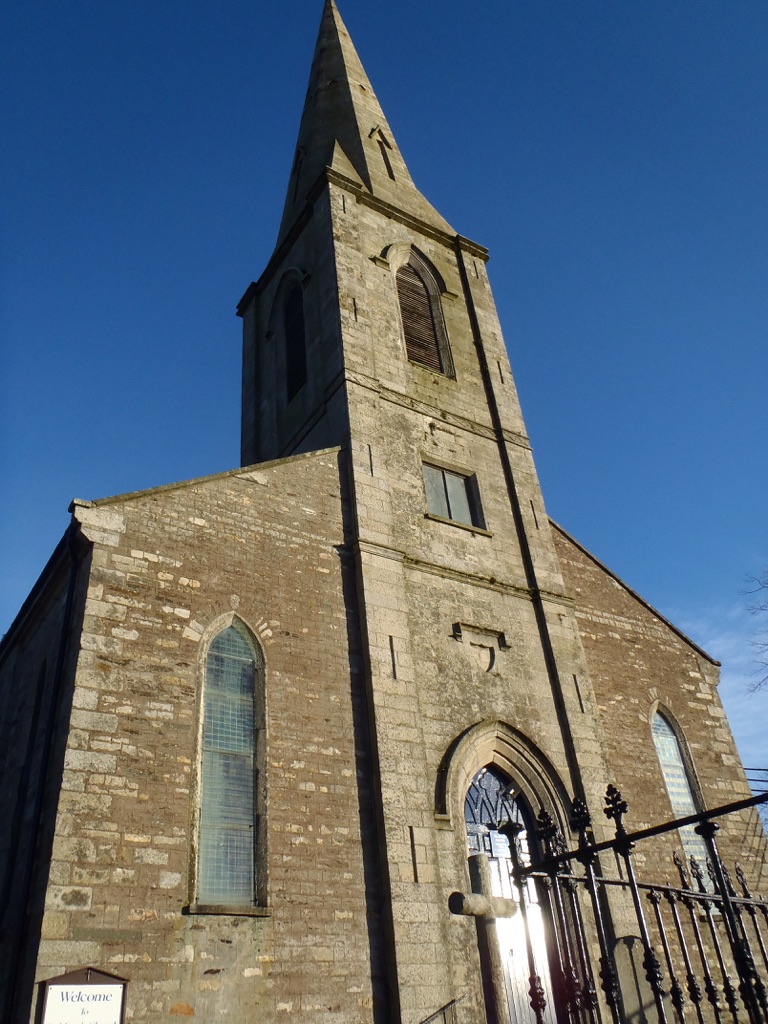 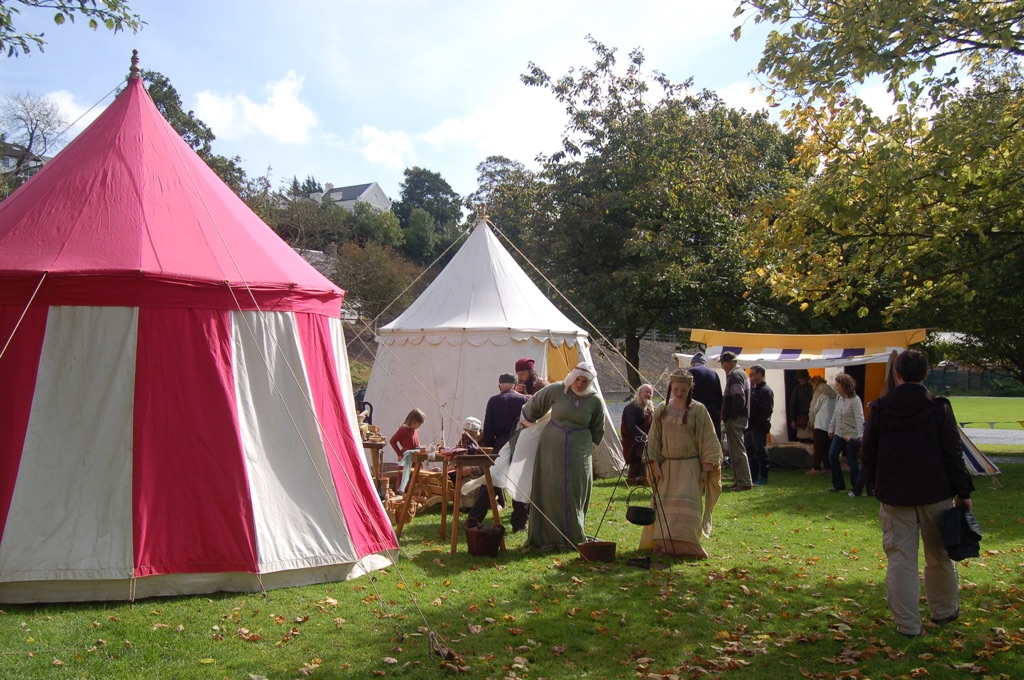 By the 13th century, New Ross was being raided by its native Irish neighbours, naturally the town's inhabitants wanted protection, so a D-shaped fosse and stone walls were built in 1265. In 1374 a murage grant was given for 20 years for the upkeep of the town walls. The walls enclosed 39 hectares and had a perimeter of 2,325m. There were a minimum of eight gates into the town. Some of the gate's names survive today such as Maiden Gate, North Gate, Bridge Gate, South Gate, Three Bullet Gate, and Bunion Gate. There were approximately seven towers in the town wall, one of which survives today in St Mary's Church grounds.

Turbulent times came for New Ross. They struggled with trade restrictions introduced to stop them surpassing Waterford port. Then the town was attacked and burned by Art McMurrough in 1394. It was besieged by the Earl of Ormond in the 1600’s and then surrendered to Cromwell in 1649. The town and its walls suffered sever damage again during the 1798 rebellion.

When visiting New Ross today, you will be able to see a few sections of the town wall near Goat hill and at Abbey view. There is also the ruined half moon or circular tower in St. Marys abbey. Other places to see include; visiting the Dunbrody famine ship, which allows visitors to walk around an authentic reproduction of an 1840’s famine ship which gives a better understanding of what migration was like in the 19th century. In addition there is the 1798 memorial dedicated to the people of New Ross who gave their lives during the rebellion. Also check out the JFK Arboretum, named after President John F Kennedy whose ancestors originally came from New Ross. The Arboretum covers 252 hectares of land and contains 4,500 types of trees and shrubs from all over the world.