One of the first structures built in Loughrea was the Anglo-Norman de Burgo castle. The de Burgo’s were a powerful family in Connaught and building castles was in their blood. This castle may have been Loughrea’s earliest form of defence before the walls were constructed. There appears to be no known records of murages for Loughrea’s walls. According to historical sources the town was partially protected by some form of wall, which was “well ditched” in 1574. However, this town wall was not completed until the Tudor era (1485-1603). 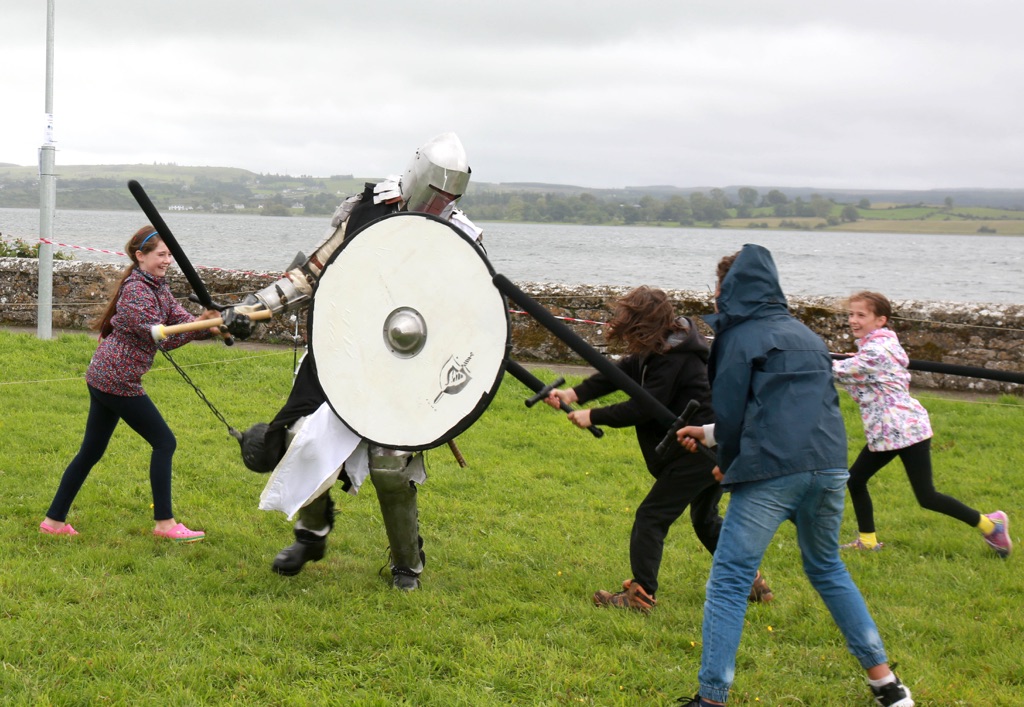 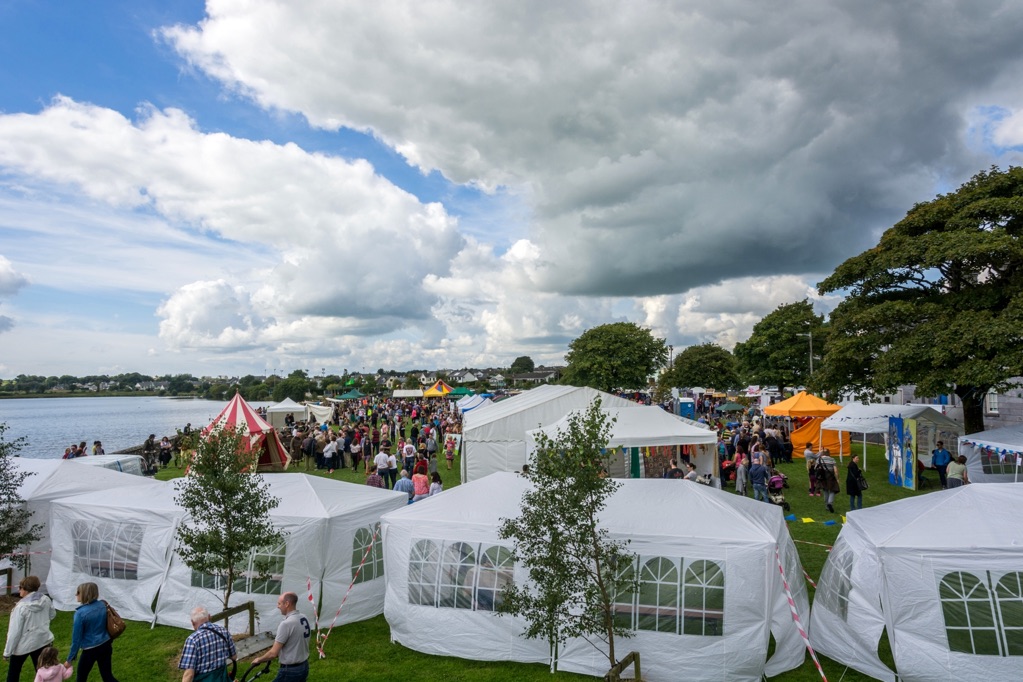 The competed stone walls were 1,075m long, C-shaped and hugged the landward facing side of Loughrea, the fourth side of the town was open up to the lake. The 3 main gates used to enter the market town were described as being “made like castles”, square and battlemented. There also appears to be some evidence for two postern gates into the town.

A single tower was recorded as standing midway between the lake and the gate in the west side of the towns walls. There may possibly have been more towers, but sadly none have survived. The town of Loughrea had no evidence of ramparts but there was a moat surrounding the town. This moat still functions today and can be seen when visiting Loughrea. Other features of the town walls that are still visible include one of the town gates from the 15th century and parts of the north and west walls, 675m of which stand near the friary.

When visiting Loughrea you should take a stroll along the self guided historic town walk. This will bring you along an intriguing 18th century walkway that passes the last functioning town moat in Ireland. You will also see the peaceful lake shore, the town’s courthouse and St Mary's Abbey, which contains the remains of the 14th century Carmelite Church and the supposed grave of General St Ruth (Saint-Ruhe), the commander of the Jacobite army in the Irish War of the Kings 1690/91, who was decapitated at the Battle of Aughrim.

The walk also passes through the 15th century town gate and over to St Brendan's Cathedral which is renowned for its beautiful stained glass.