Limerick was founded by the Vikings in the 10th century. They created an early form of walling to protect the town's inhabitants but this was defeated by the Gaelic Dal gCais family of County Clare and then by the Anglo-Normans who took the town in the 12th century. The Anglo-Normans stayed in Limerick for two years, before leaving and then returning again for good in 1195. 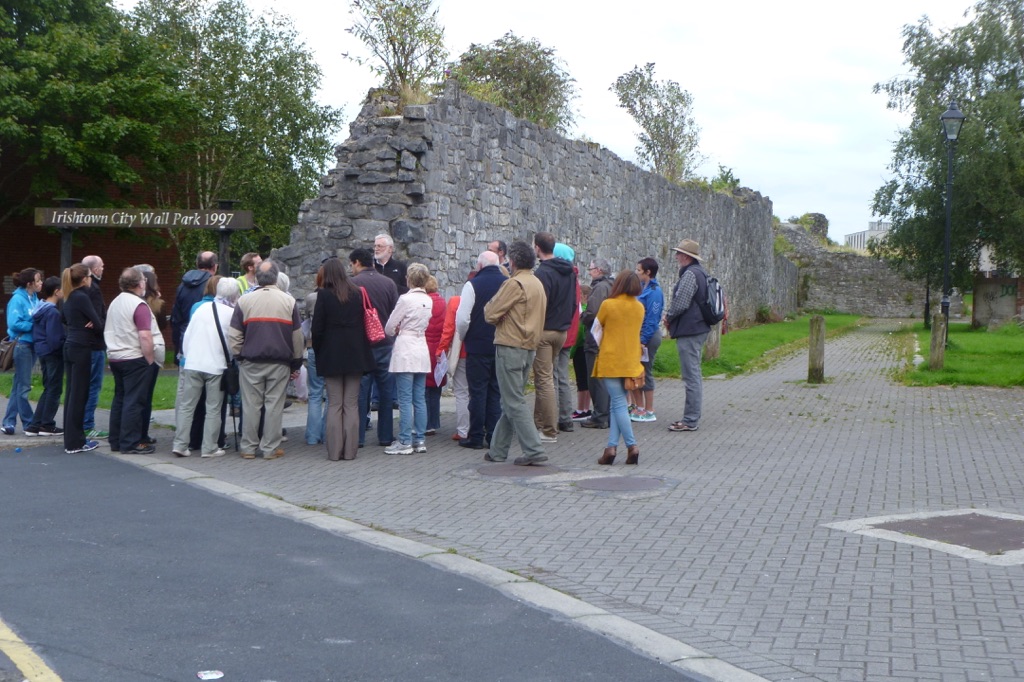 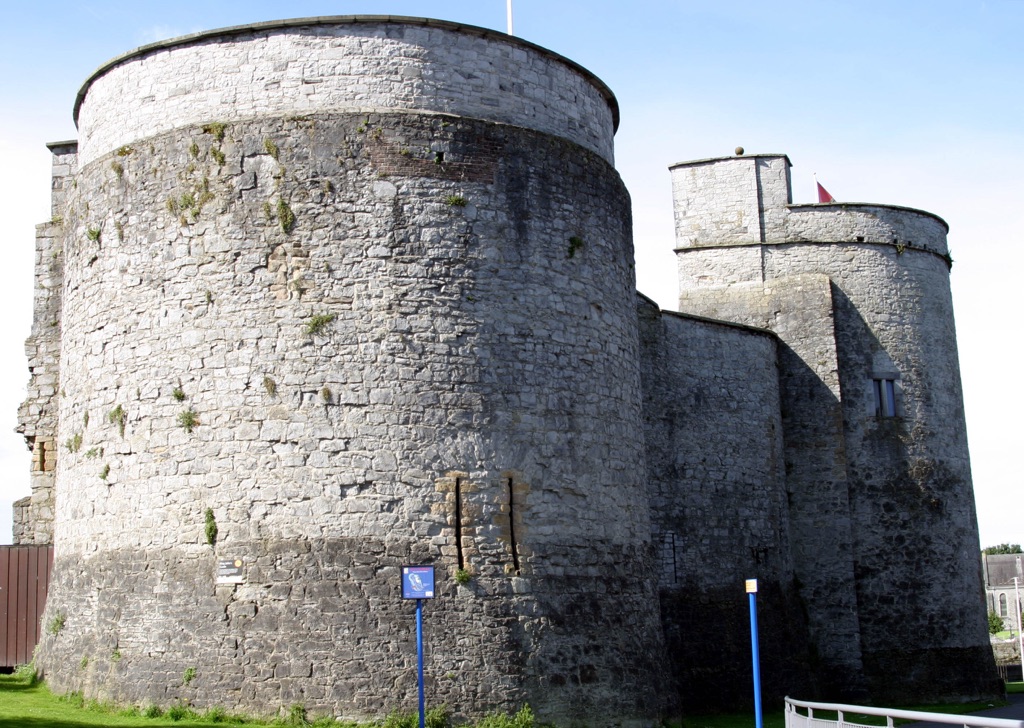 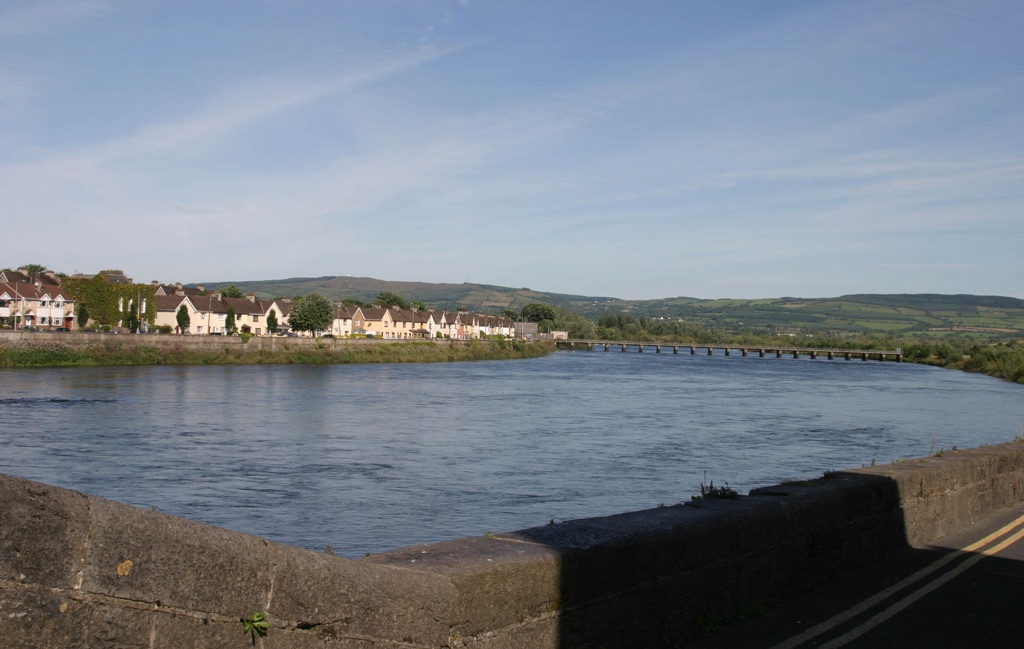 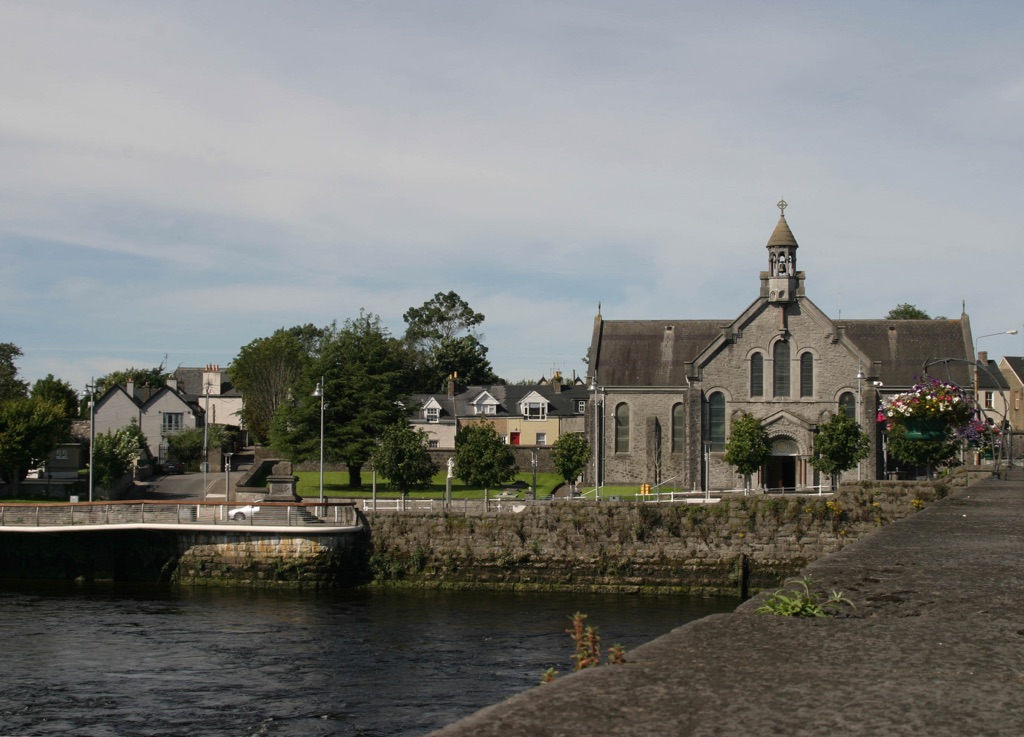 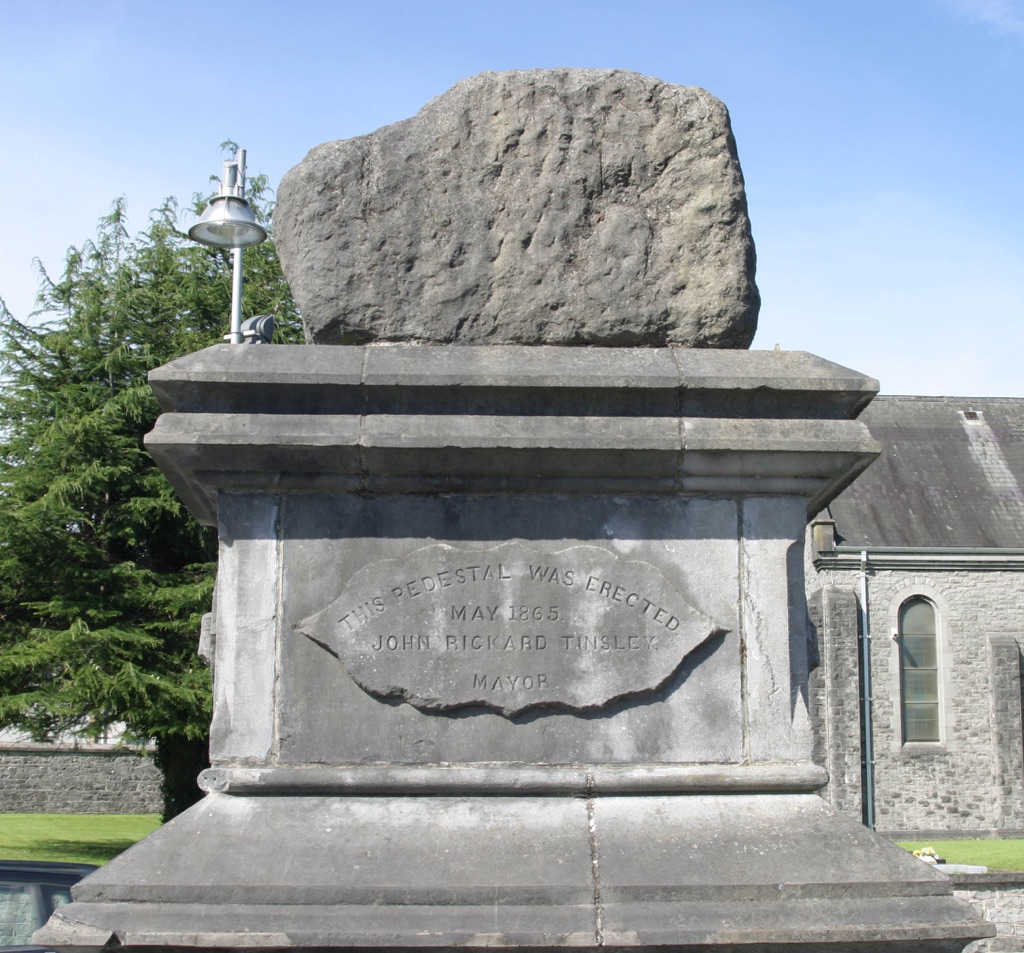 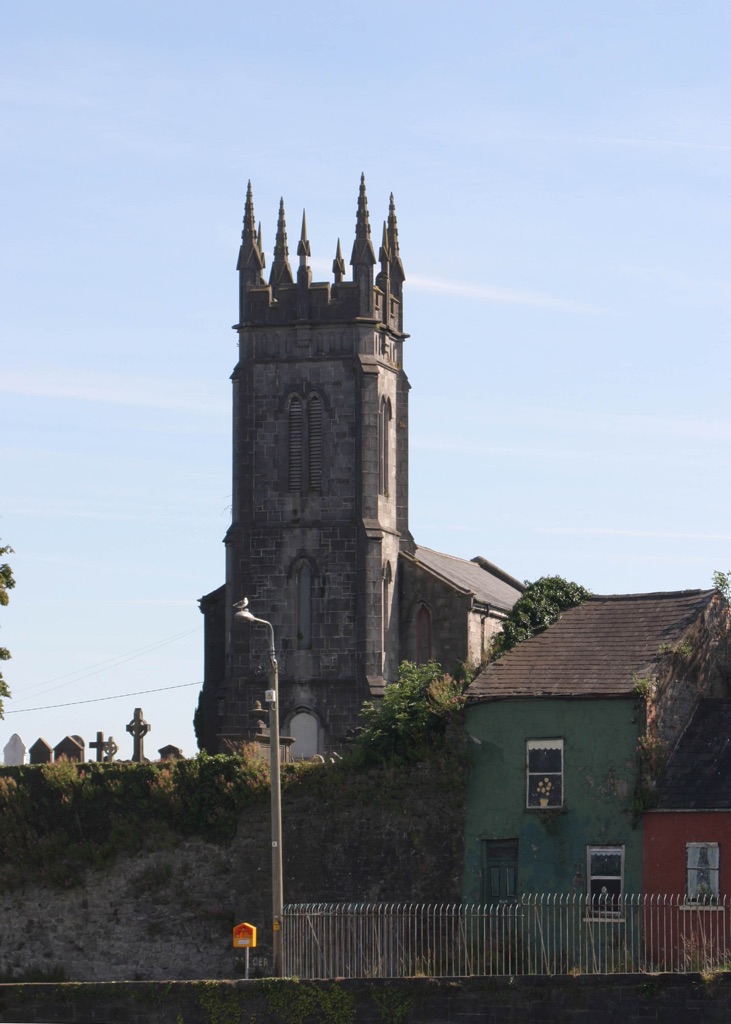 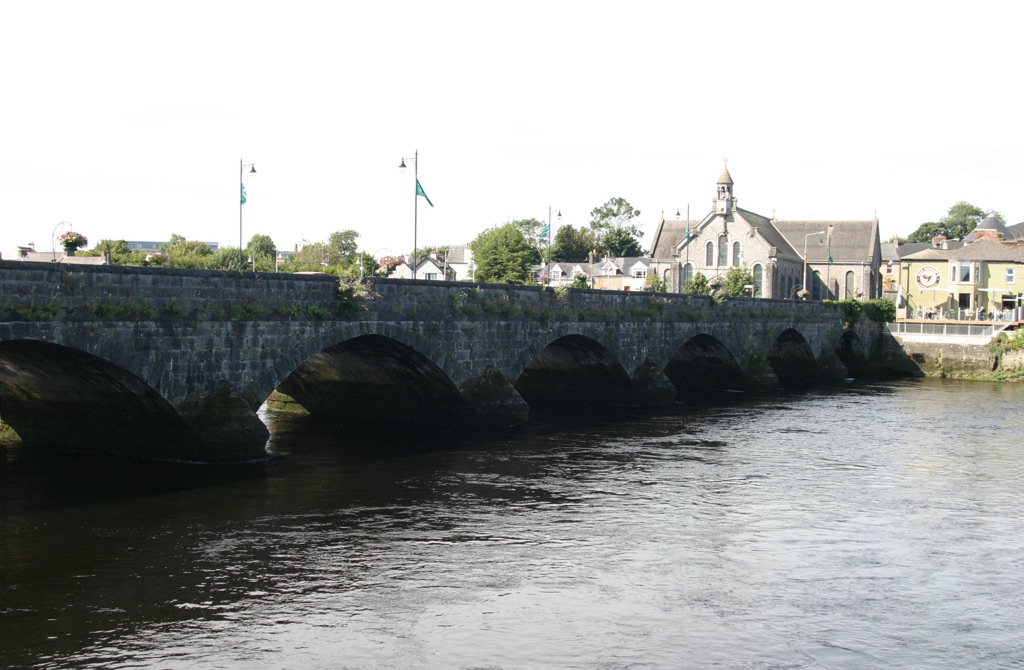 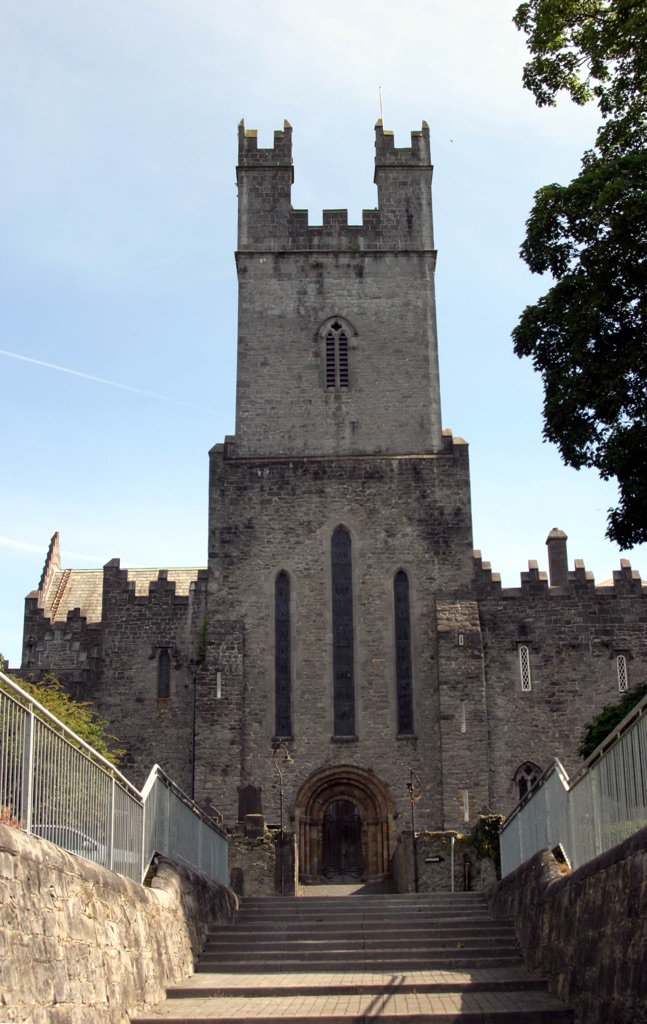 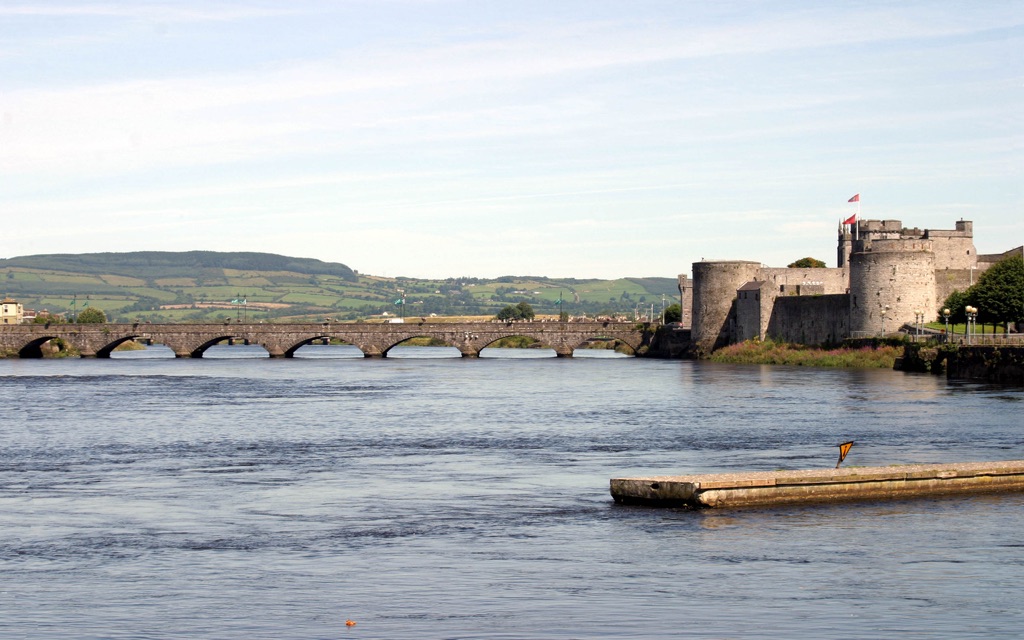 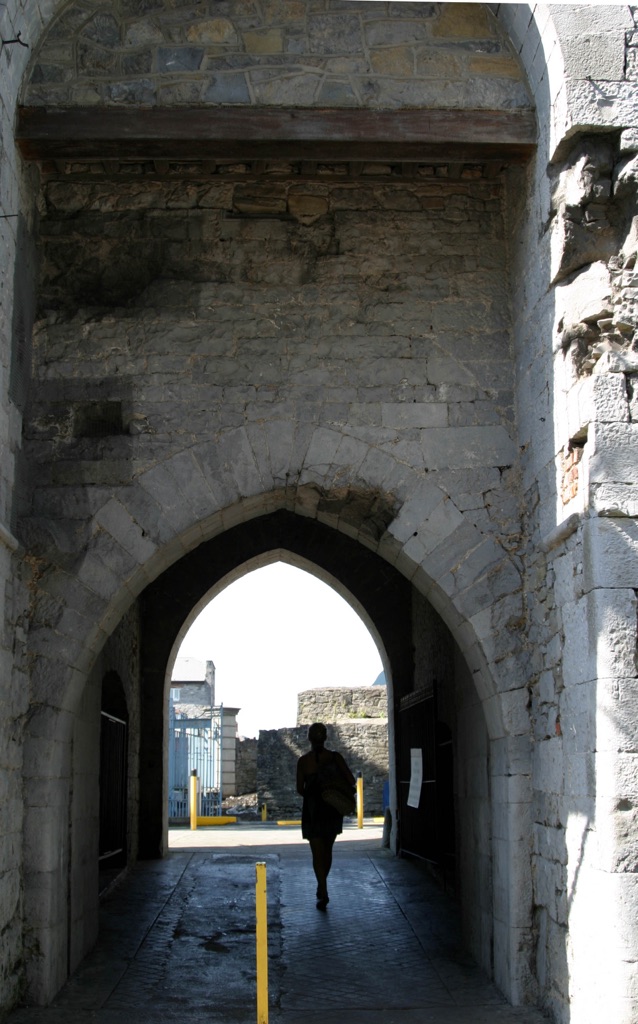 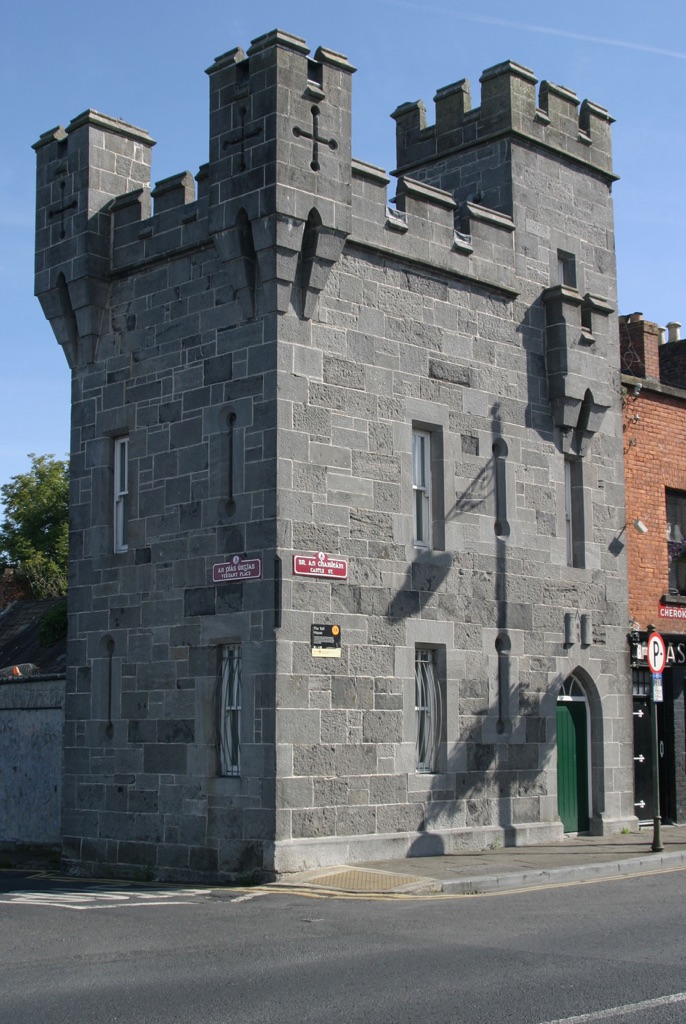 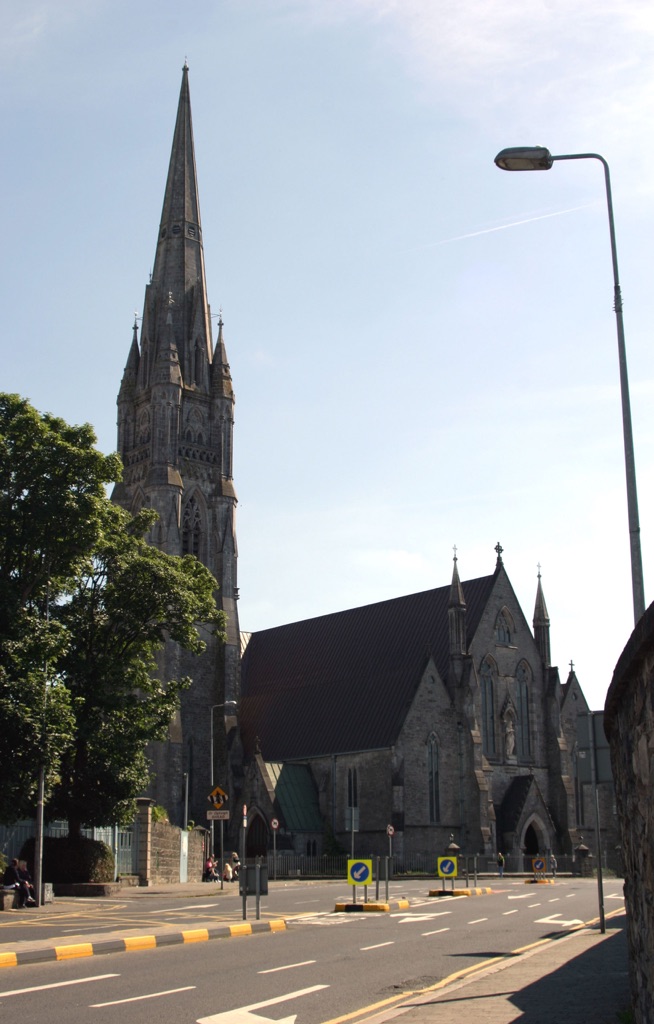 Murage grants were given to fund Limerick's town walls in 1237 and 1310. Limerick at this time was actually two towns, there was an ‘English town’ (Anglo-Norman) which was walled first and an ‘Irish town’ which was only walled in the 15th century. The stone walls of English town and Irish town had a combined perimeter of 3,025m, they had stone battlements, towers and wall walks. Gates into the city were added and removed over long periods of time. English town had three main gates and eight postern gates, whereas Irish town had four main gates and two postern gates. Their names include Thomond Gate and St John's Gate.

Limericks walls suffered greatly from sieges in the 17th century. In 1642 they were attacked by the Irish Confederates, in 1651 a Cromwellian army conquered the city and in 1690 an army led by King William III attempted to take Limerick but failed. The walls of the eastern side of the city were strengthened by great earthen ramparts after this failed attempt, but the following year the Williamite army returned and the city finally surrendered under the terms of the Treaty of Limerick. The walls were maintained until 1760, when Limerick ceased to be a garrison town and so the demolition began.

Inside the medieval walled town of Limerick the main tourist attraction is King John’s Castle. Built in 1210 and developed over the following centuries. It has an interpretative centre for visitors to enjoy. From the castle there is a pleasant short circular walk passing areas worth visiting including Bishop’s Palace and St Munchin’s Church. Other sites to see include the beautiful St. Mary’s Cathedral first recorded in 1111. In the grounds of St John’s Hospital is ‘the Citadel’ the one surviving medieval gate in the city. Nearby on St. Lelia Street is the best surviving stretch of city wall. Remains of twin sally ports are also found near St. Marys convent.