The first reference to the town’s defences dates to the 1280s and only mentions a communal fosse. Kilmallock’s medieval town walls are first mentioned in a murage grant from 1308, which refers to the enclosing and strengthening of the town to protect its inhabitants. The walls were built by the Anglo-Normans in stone, they enclosed 13 hectares and were 1,700m in perimeter. The continuous stretches of wall also contained a narrow wall walk. 1,100m of the wall survives today, although this is mainly 14th and 15th century improvements. 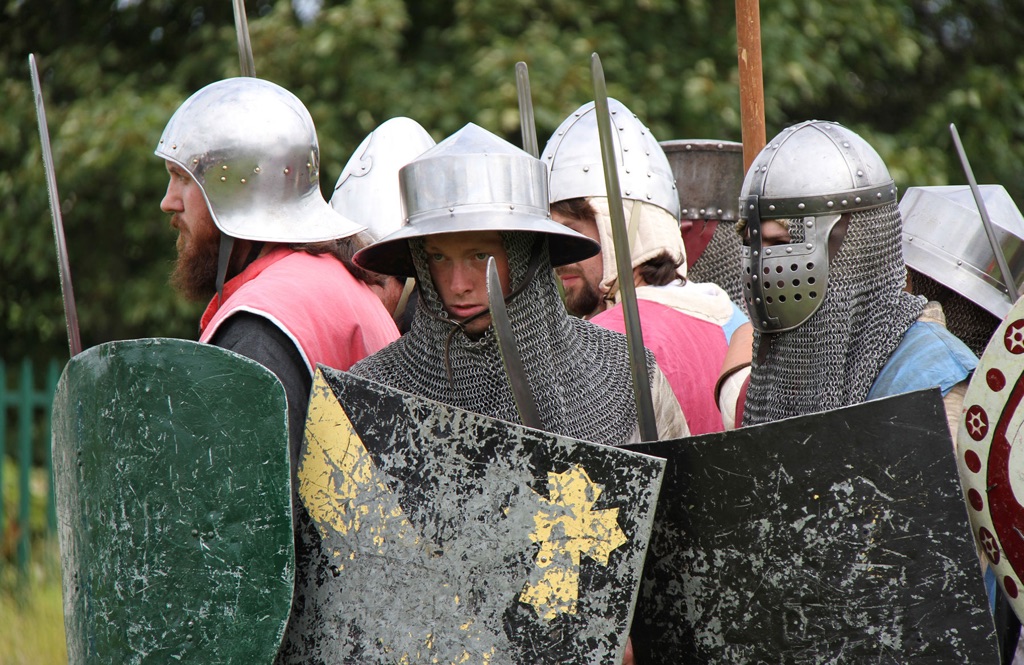 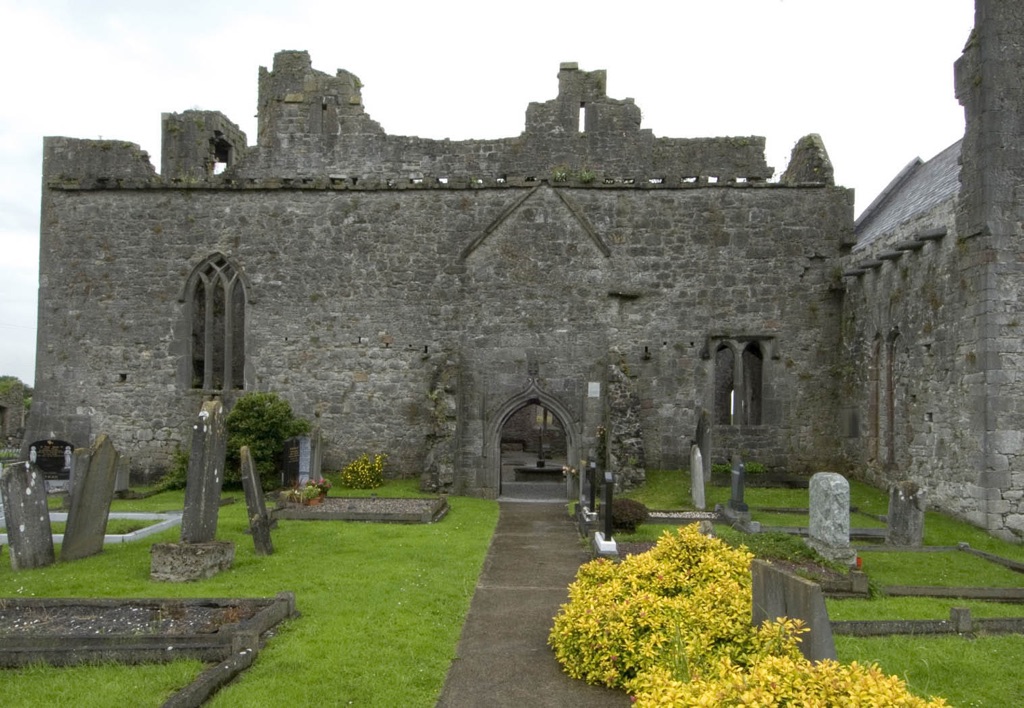 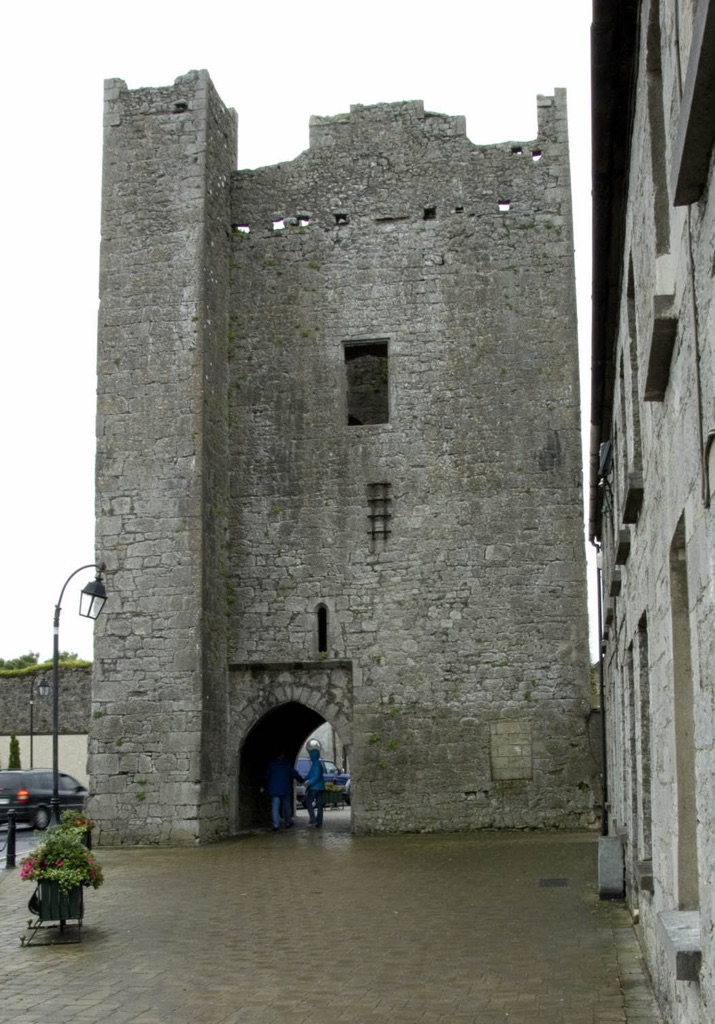 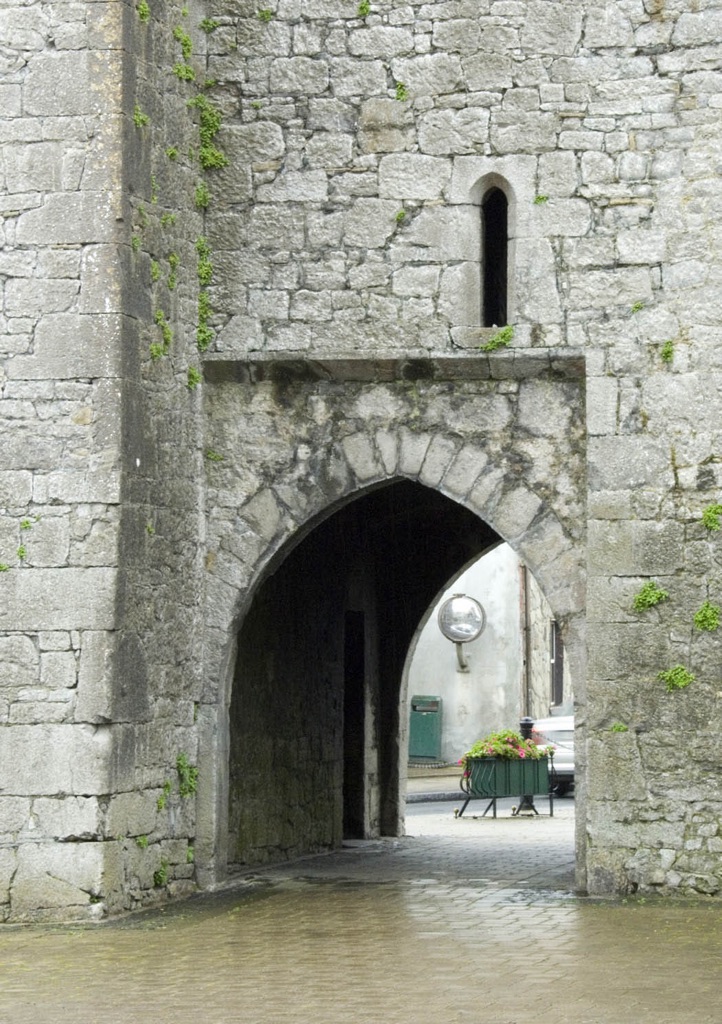 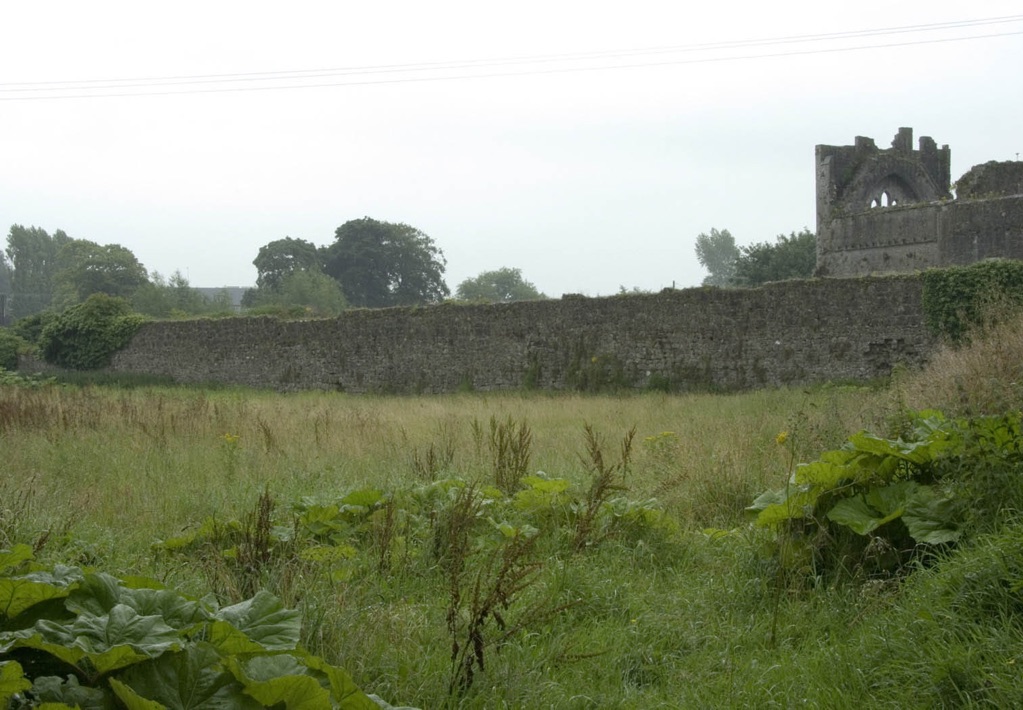 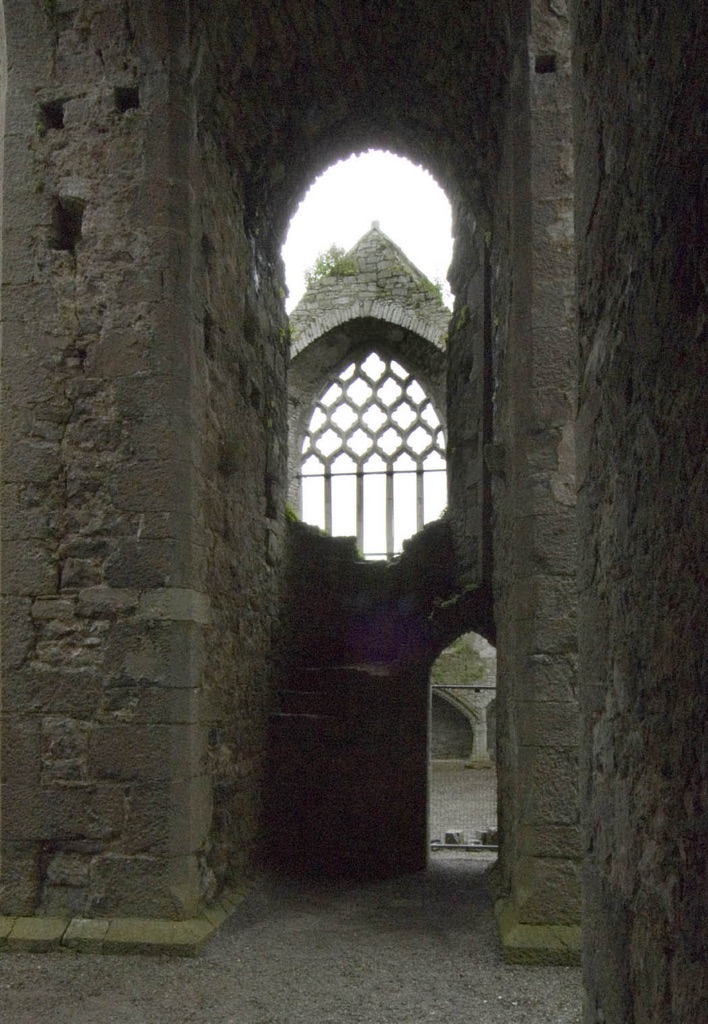 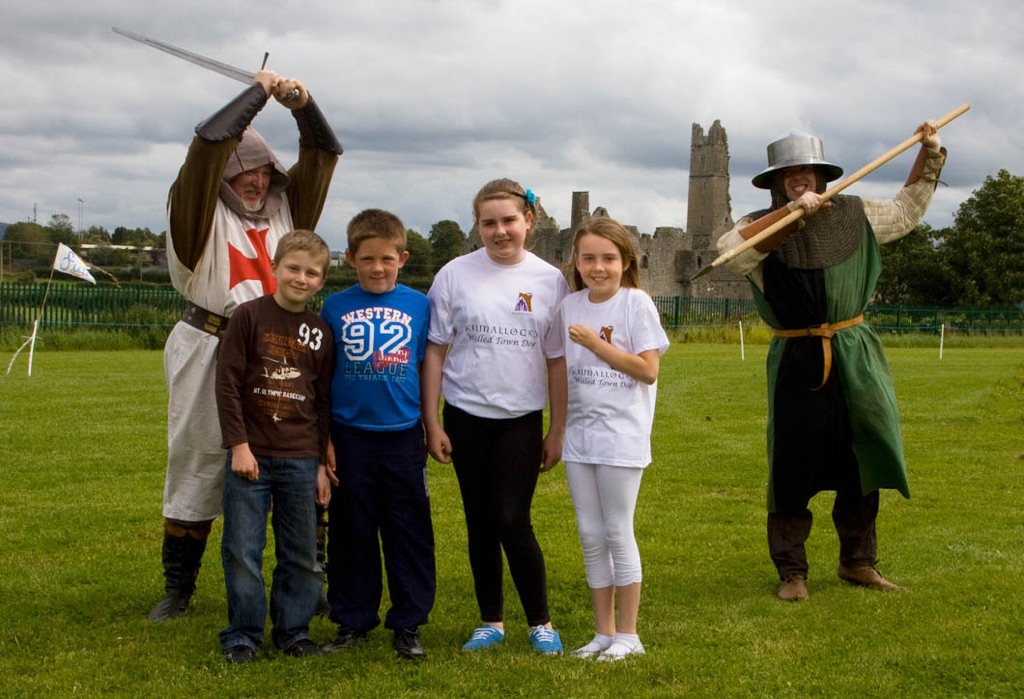 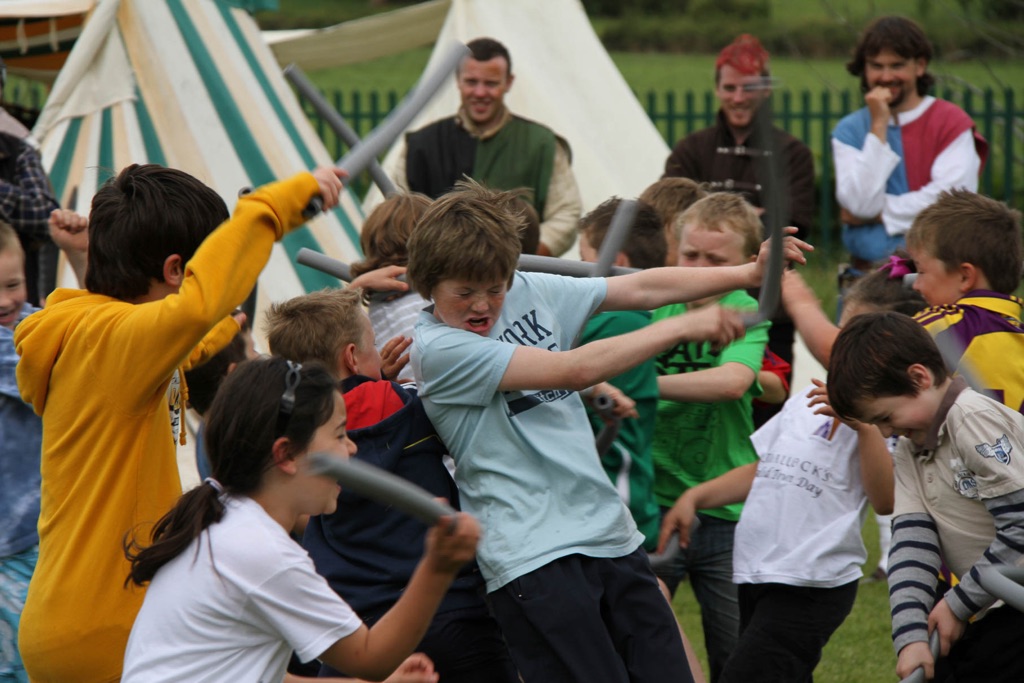 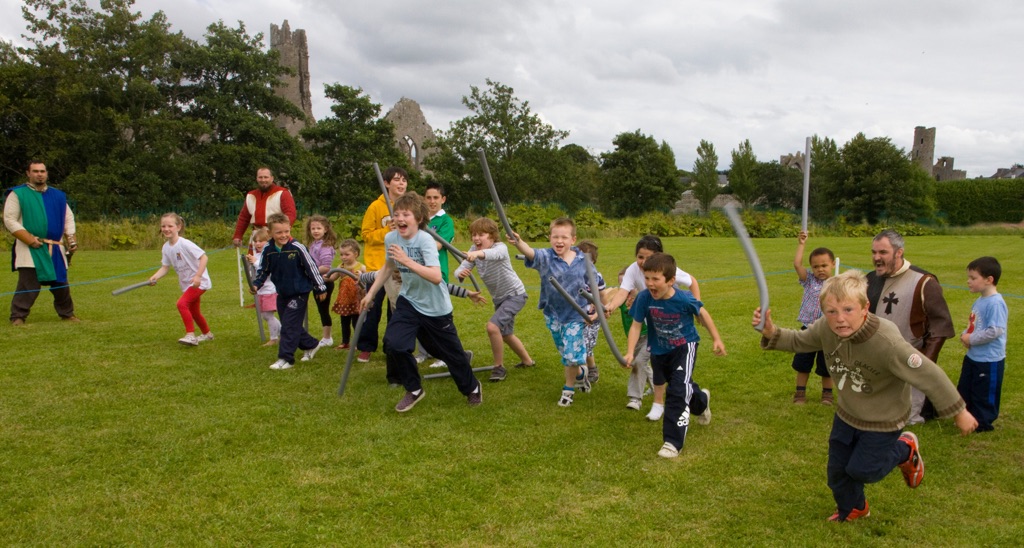 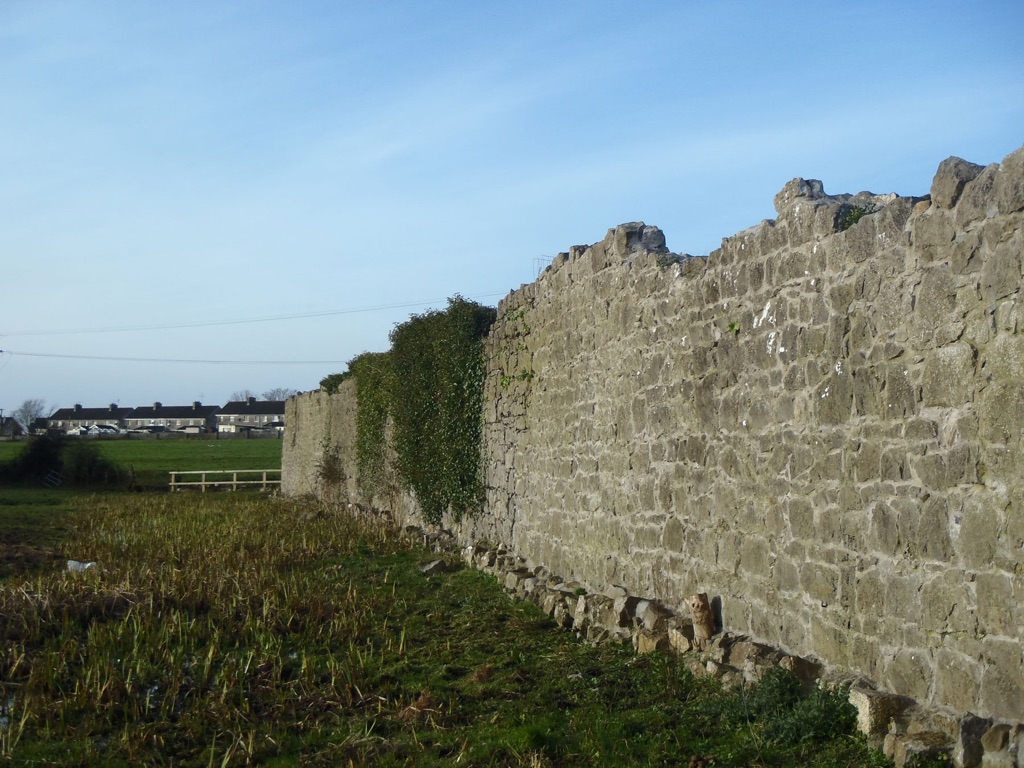 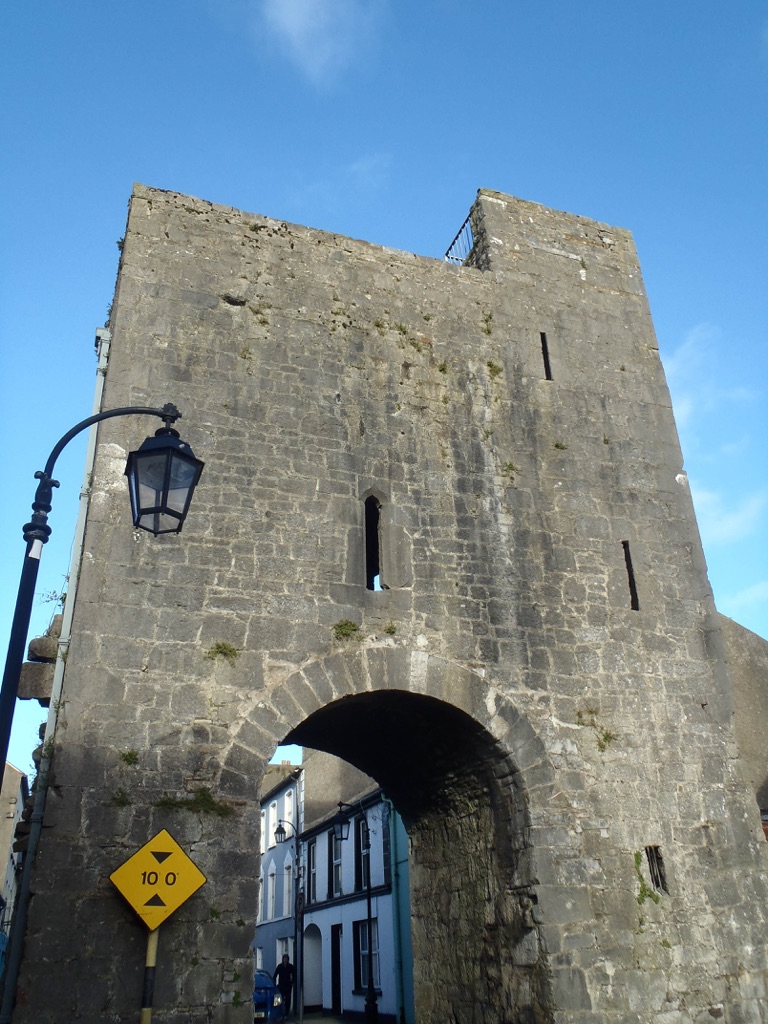 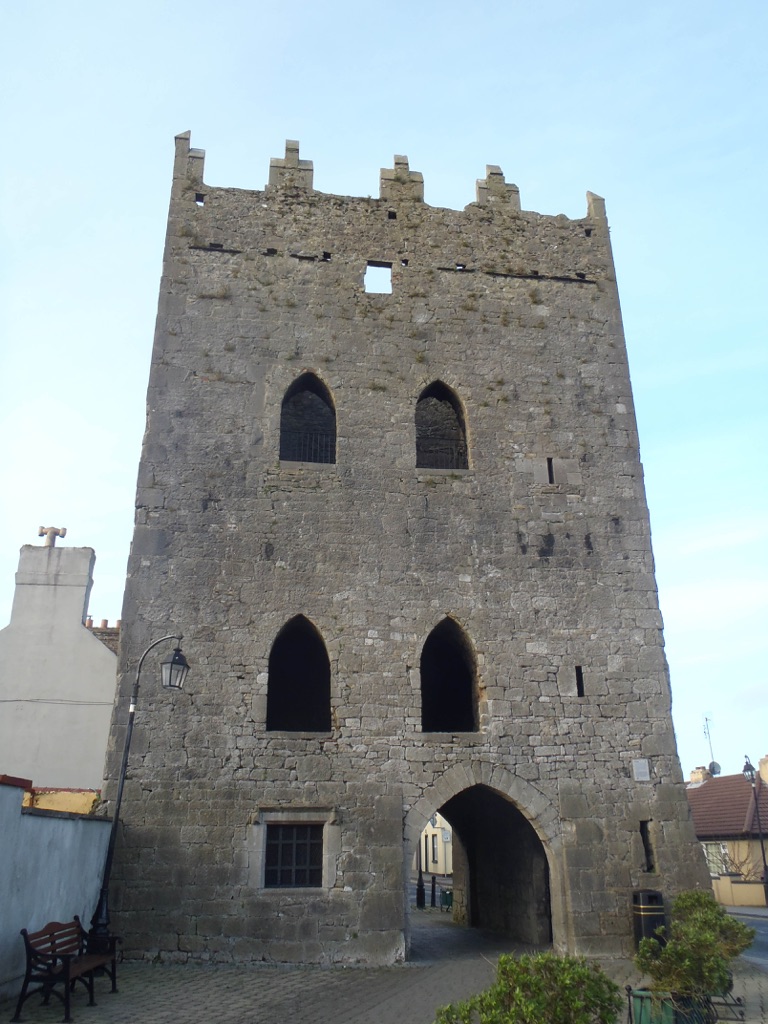 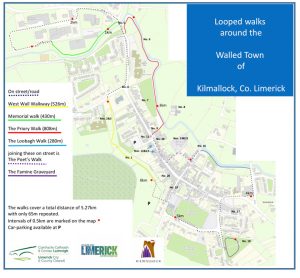 There were at least five gates that led into the walled town of Kilmallock - Water Gate, Ivy Gate, North Gate, External Gate/ Friar's Gate and Blossom Gate. There were also four towers. The town and its defensive walls suffered during the 16th century. Kilmallock was burned by James FitzMaurice FitzGerald in 1571, but was rapidly repaired by Sir John Perrott. When Cromwell arrived in 1645 his forces dismantled the town walls, but they were rebuilt only to be destroyed again during the Williamite Wars of 1690-1691.

When visiting the walled town of Kilmallock, make sure to see the impressive 15th century King’s Castle where a 150m stretch of the medieval town wall can also be viwed. Then check out Friar's Gate Theatre, a Heritage Hub/ Information Point which relates the story of the wider area. The theatre also has free copies of the town's self-guided Heritage Trail.

Another must-see in Kilmallock is the Dominican Priory, founded in 1291. On your way to the Priory drop into the tiny but interesting, Kilmallock Museum, where you can see a great model of the 16th century town. Don’t miss out on a stroll through the Collegiate Church, which was Kilmallock's parish church from 1241 until 1935. There is also an interesting collection of 16th and 17th century memorials housed inside. Two sides of the graveyard are surrounded by another stretch of the town wall.

Make sure to stop at the 15th century Blossom Gate, the only town gate to survive in the 21st century. Finally check out the award-winning West Wall Walkway.