The earliest evidence for the construction of Kilkenny’s stone walls came from a murage grant in the early 1200s. The town walls contained six main gates into Kilkenny - Watergate, Walkin's Gate, St John's/ Bridge Gate, St Patrick's Gate, St James' Gate and Castle Gate. The walls had 5-6 towers which were round in shape, including Talbot's Tower which was built in 1270. There is also some evidence for the existence of ramparts which reinforced the medieval walls. The construction of the c. 2,925m-long stone walls was the largest civic project in Kilkenny at that time. 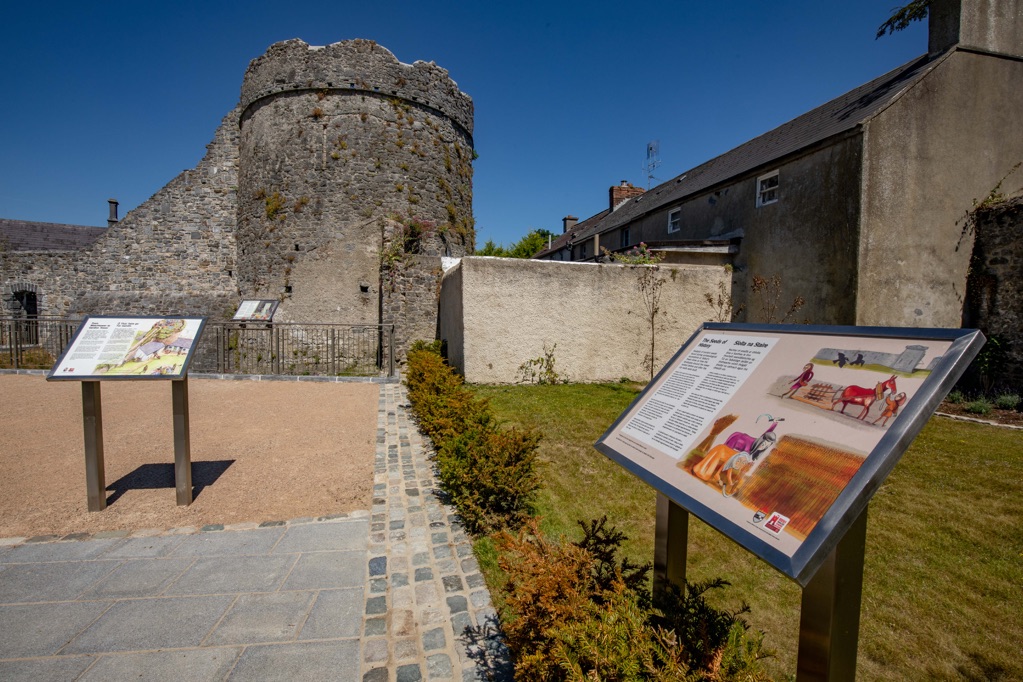 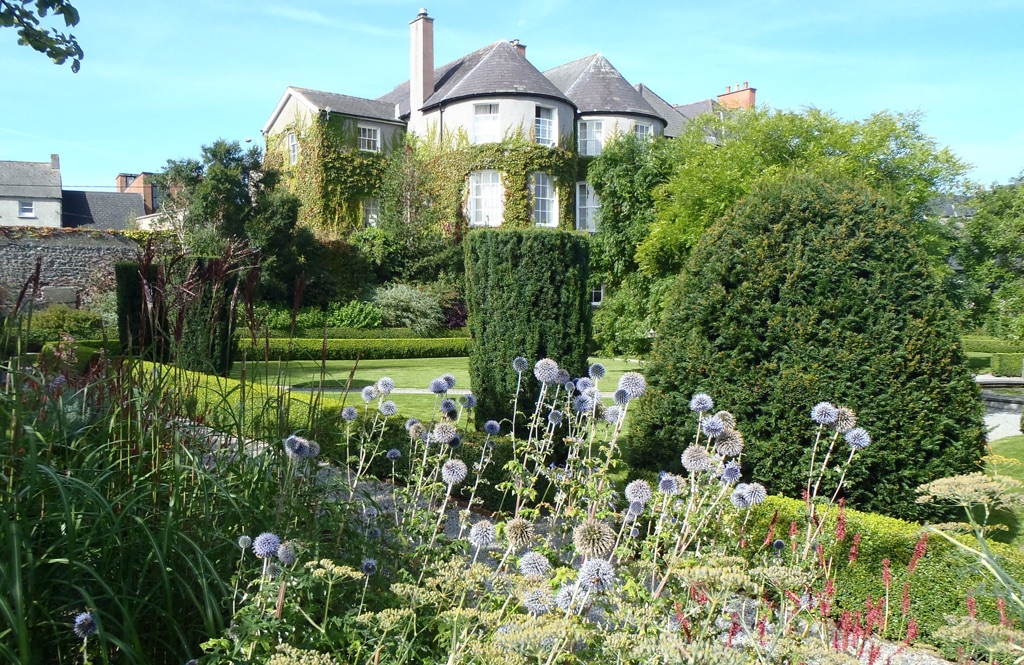 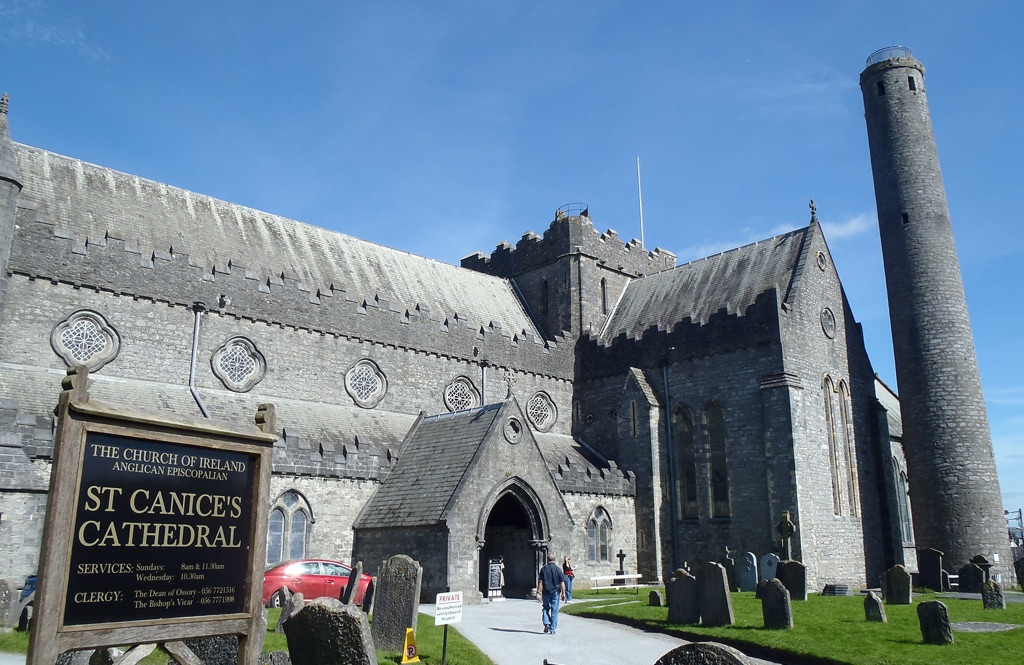 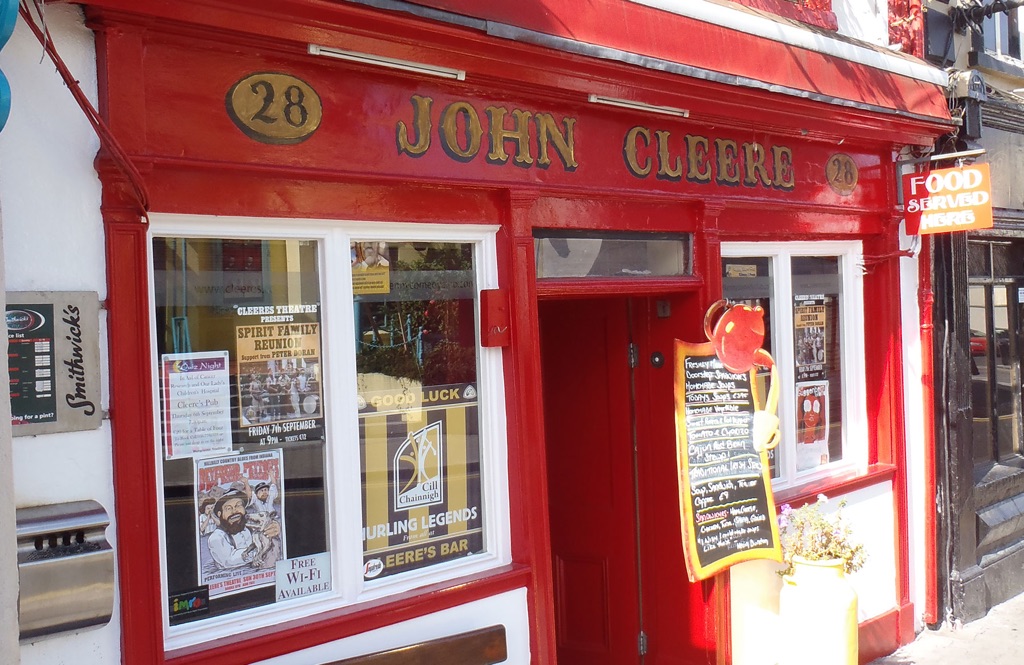 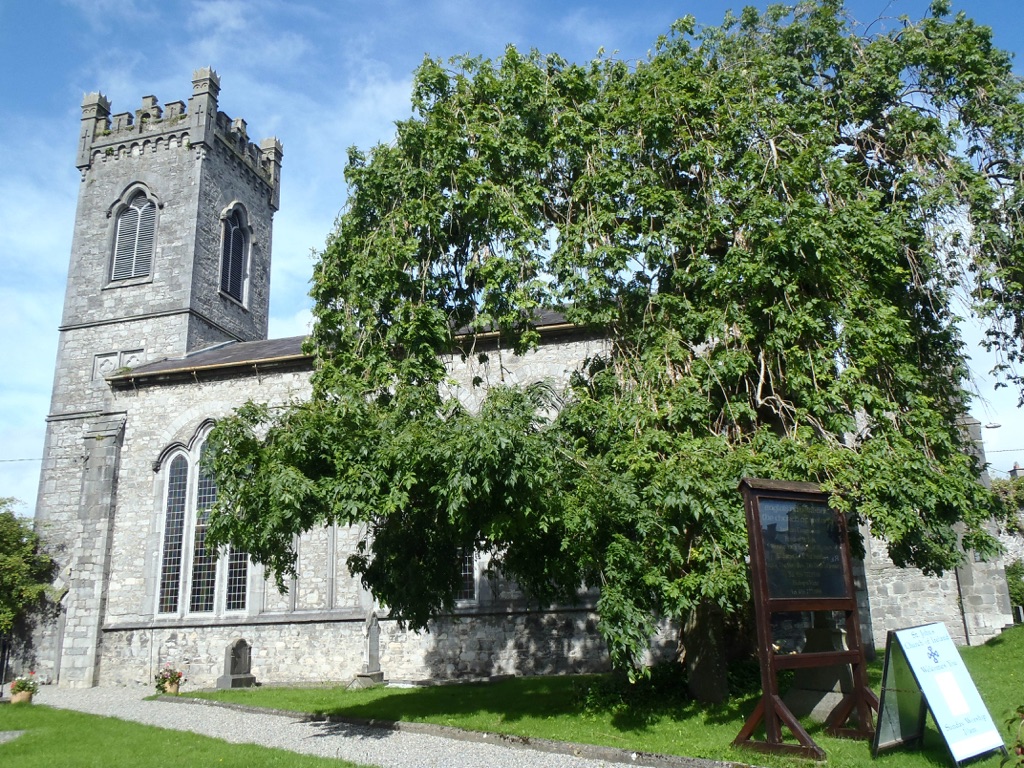 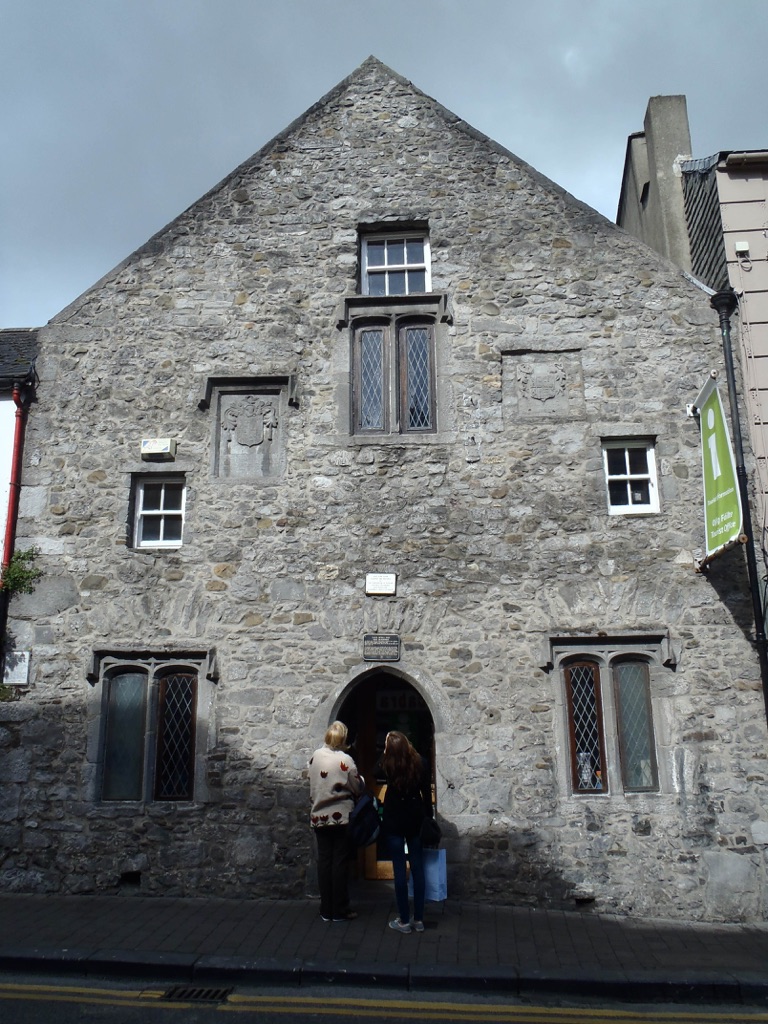 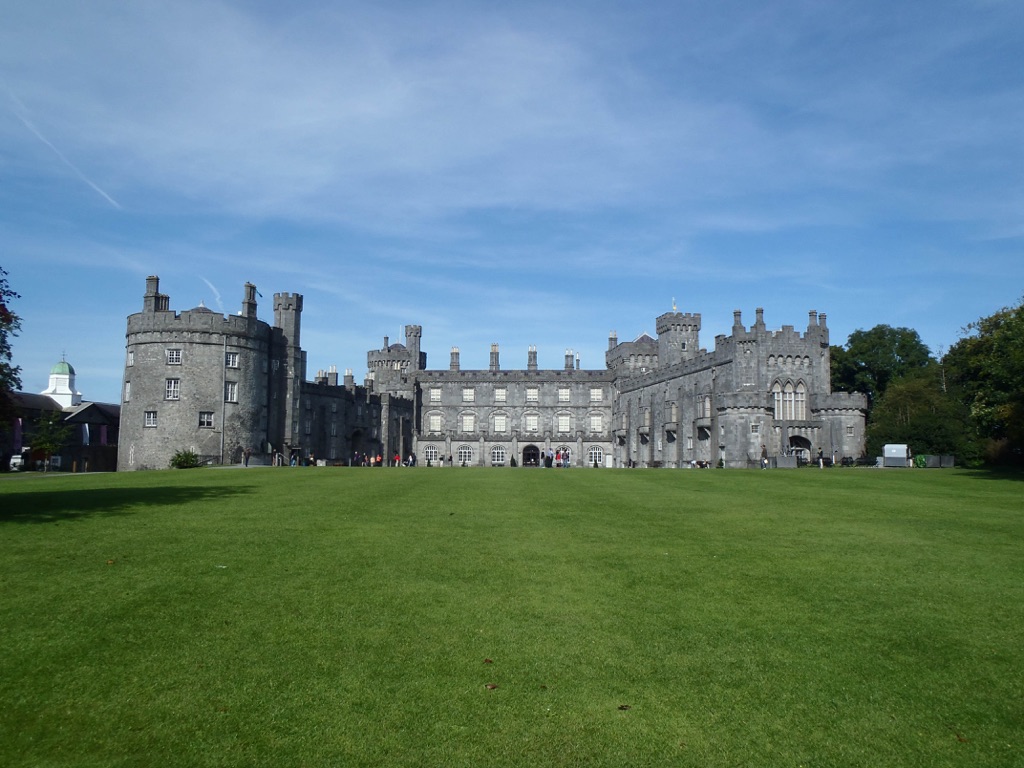 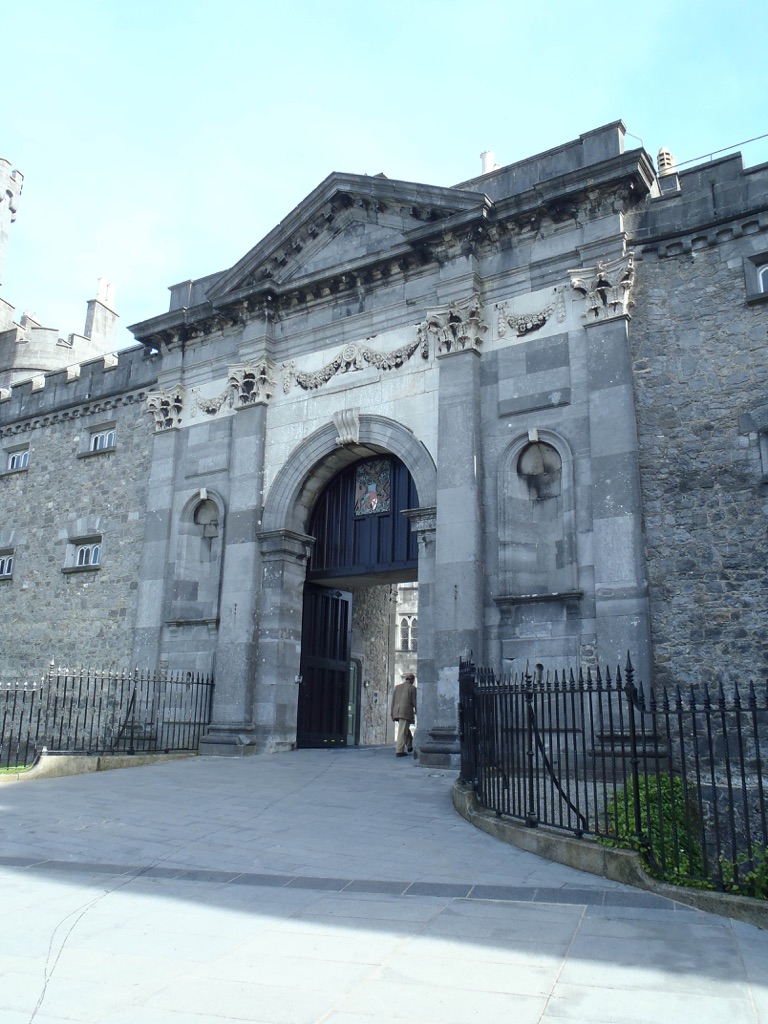 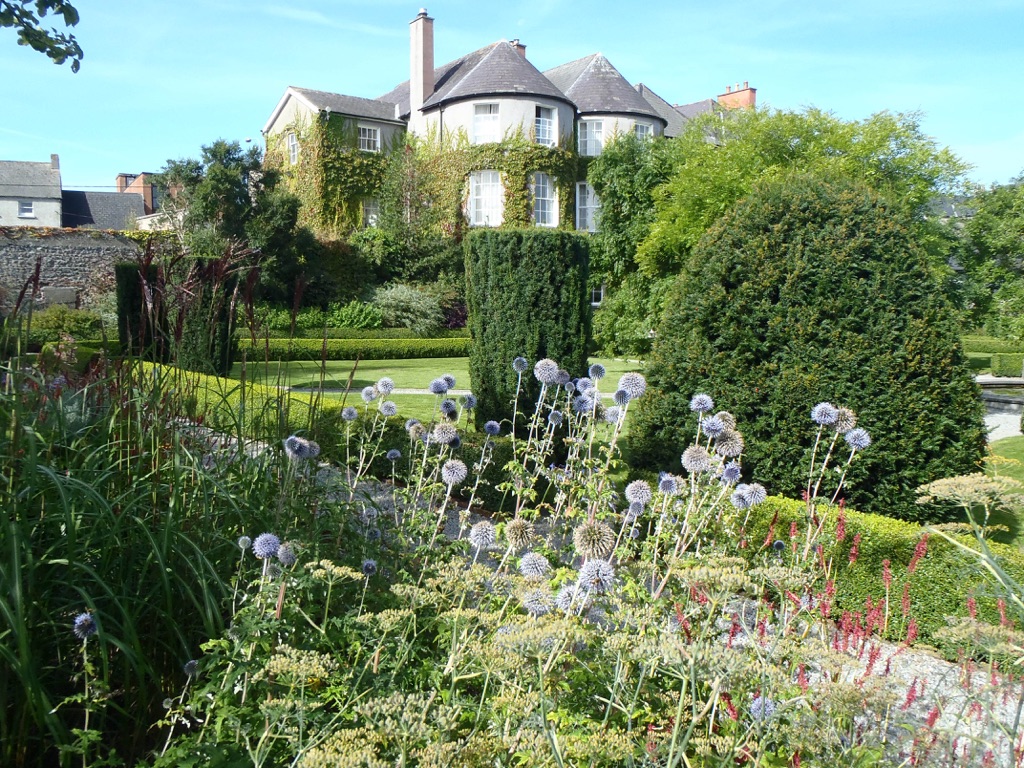 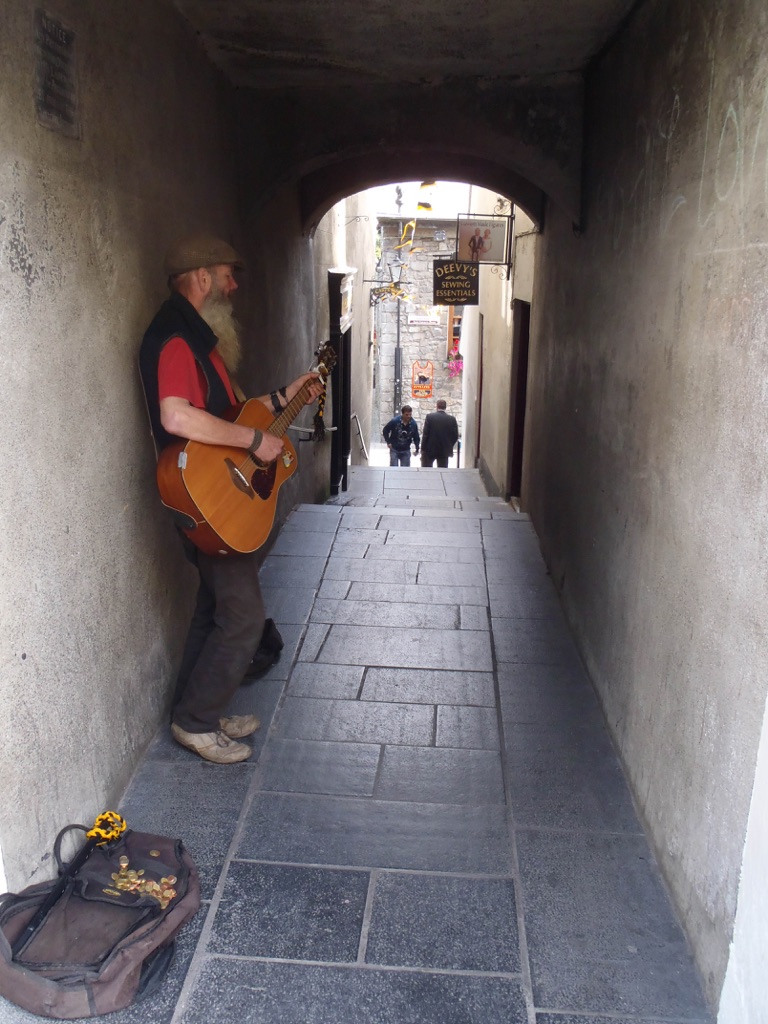 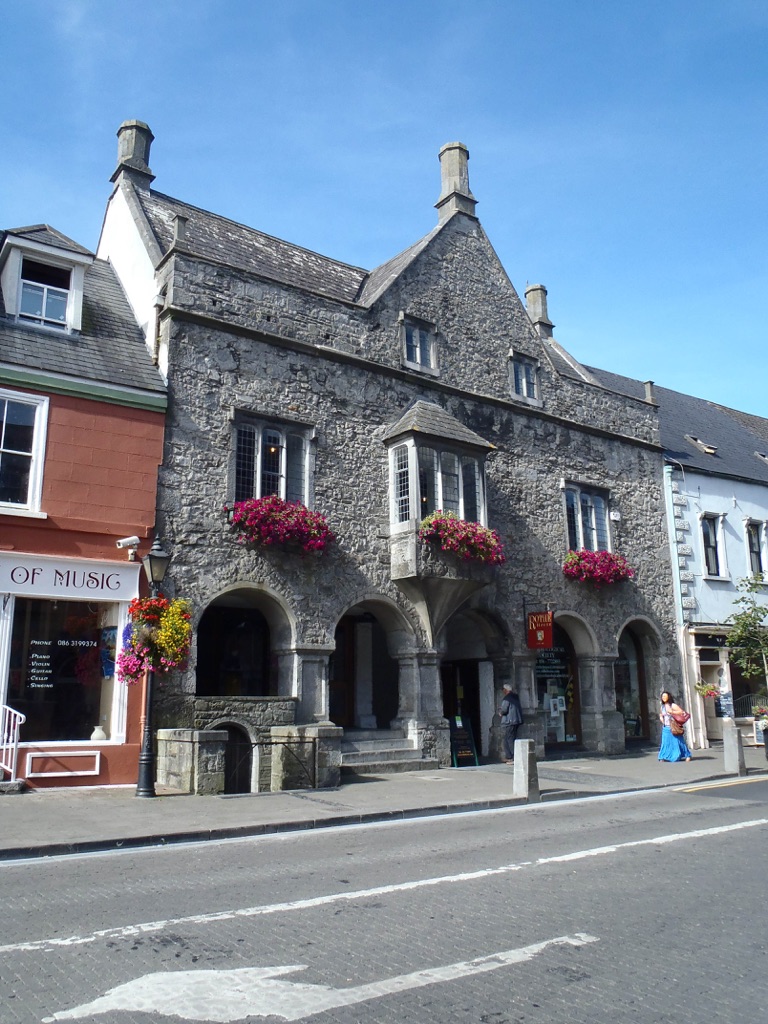 Money was granted for the city walls to be extended in the 1400s. Over two hundred years later the walls were breached by Cromwell and his army in 1650. From the 1700s onwards Kilkenny experienced relative peace, the walls were no longer needed and so fell into disrepair. Today, only 25% of Kilkenny’s city walls survive above ground.

Kilkenny City is mainly known for its castle, so why not start your visit by going on a tour of a building with over eight hundred years of history. Much of the castle’s medieval character was removed in the 19th century when the occupying Butler family decided to make the castle more liveable. The Long Room Gallery with its Pre-Raphaelite painted ceiling is a highlight of the tour.

Rothe House and Gardens is the only early-17th century merchant’s house left in Ireland. The garden to the rear is worth the admission price alone, all the plants in both the vegetable garden and orchard are accurate to the 17th century.

If you’re still in a medieval mood visit St Canice’s Cathedral and Round Tower which was built by the Anglo-Normans within the enclosure of an earlier Irish monastery. The large round tower is a thousand years old, stands at 30m high and is still the tallest building in Kilkenny today. If you feel up to it, make sure to climb to the top. In the Cathedral there is a fantastic collection of medieval monuments, some of which were defaced by Cromwell’s’ soldiers.

Other things to do in Kilkenny include visiting the home of Kilkenny Red Ale, Smithwick’s Brewery, St Mary’s Church and Graveyard or walk around the newly restored Talbot’s Tower which was part of the city walls.