Galway's walls were originally built by Walter de Burgo in 1270, using money he gained from a mural charter. The town’s new main defence was a battlemented curtain wall, 1,325m in length. The walls had five gates: 3 main gates and 2 quay gates which granted controlled access into the town. There were at least 5 towers built into Galway’s walls which were connected by a narrow wall walk. The walled city of Galway encloses almost 11 hectares of land, which makes it considerably smaller than many comparable Irish walled settlements. 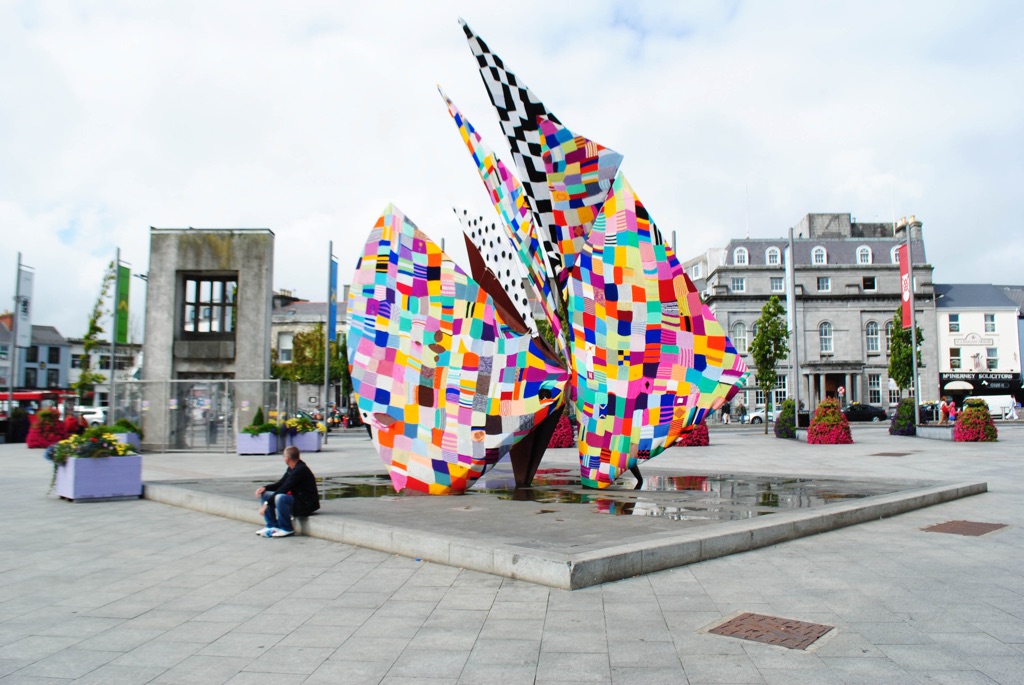 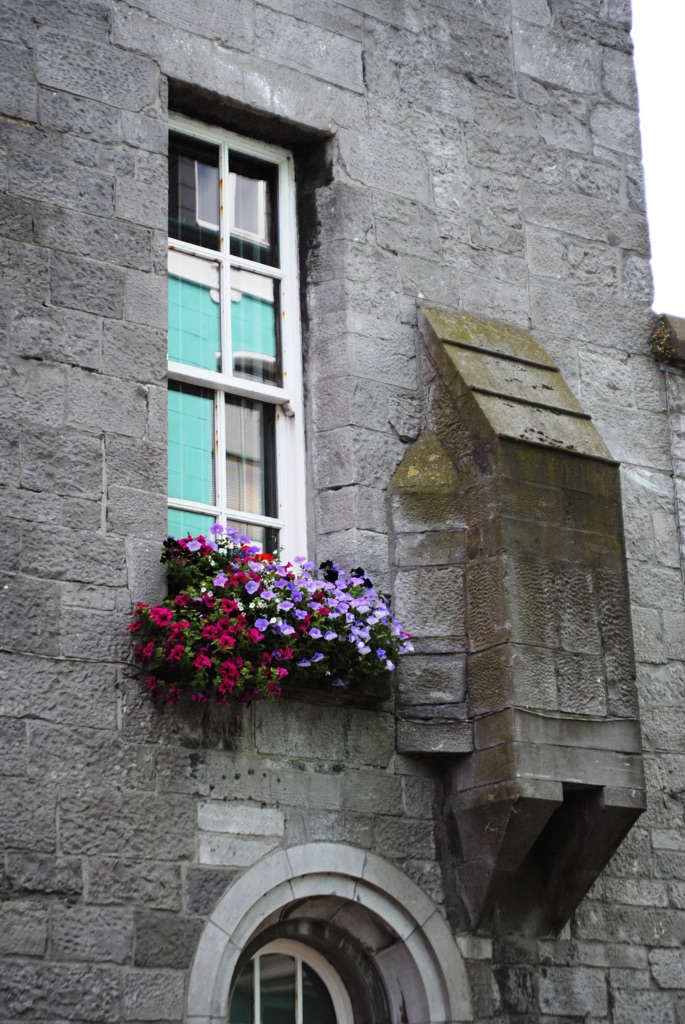 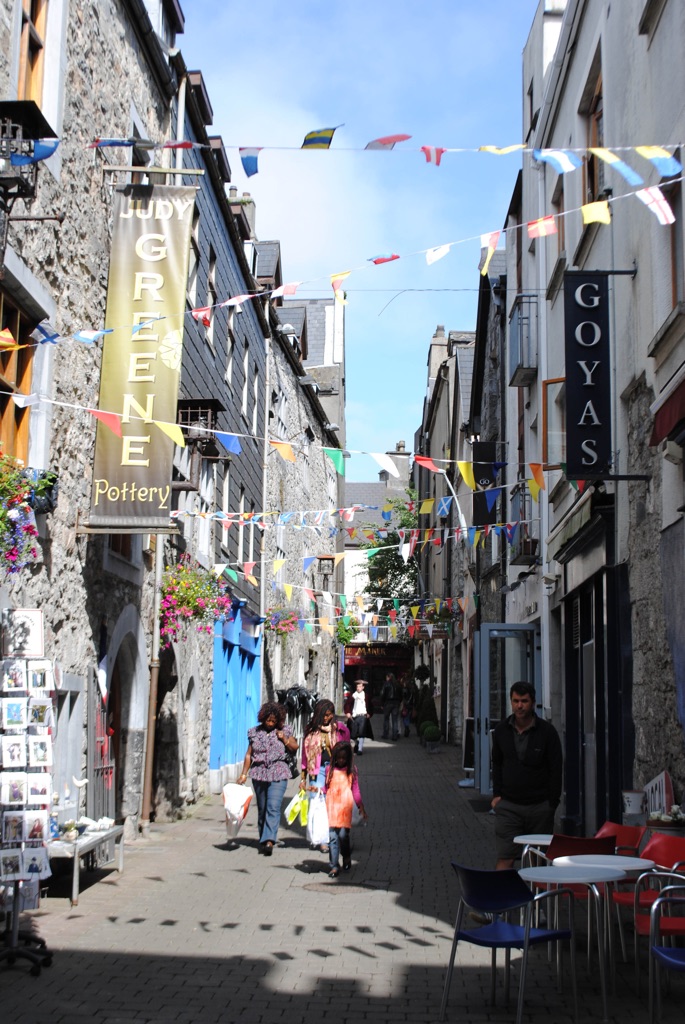 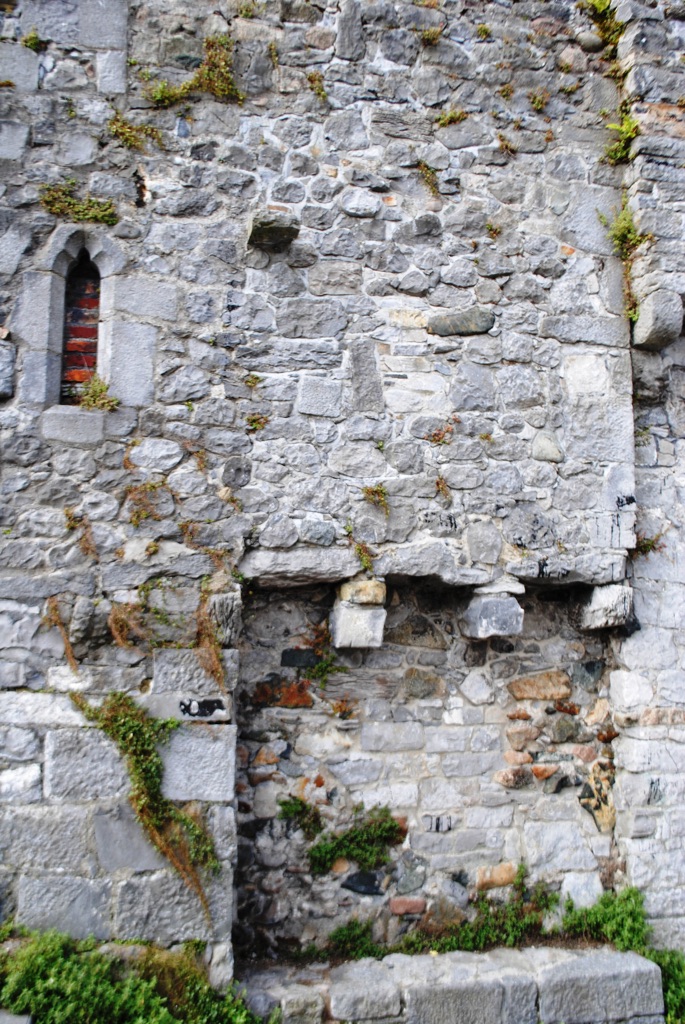 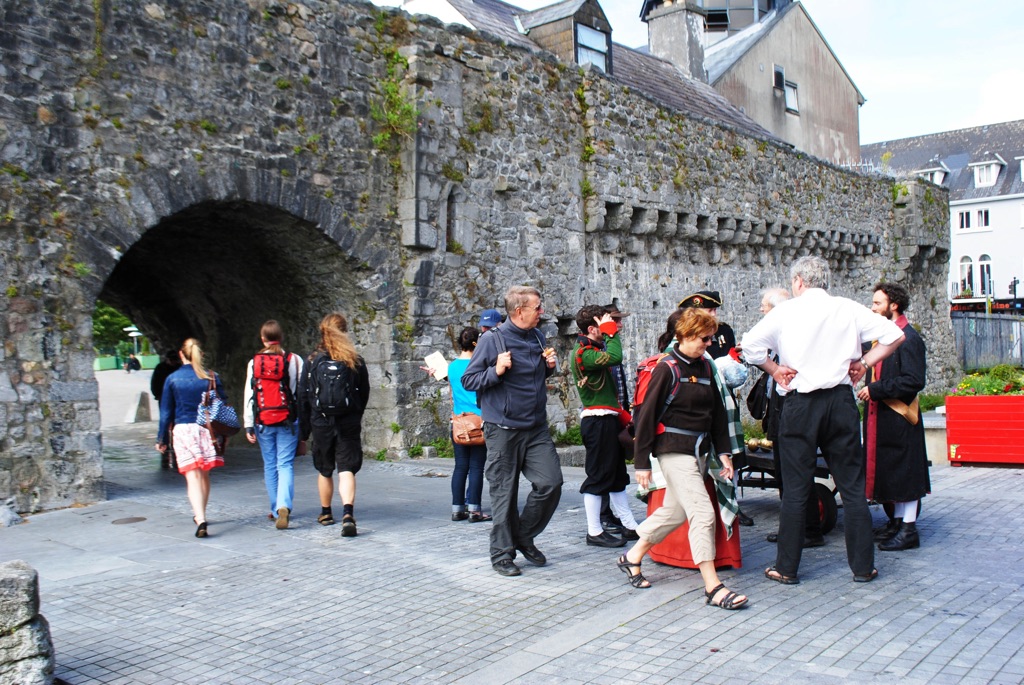 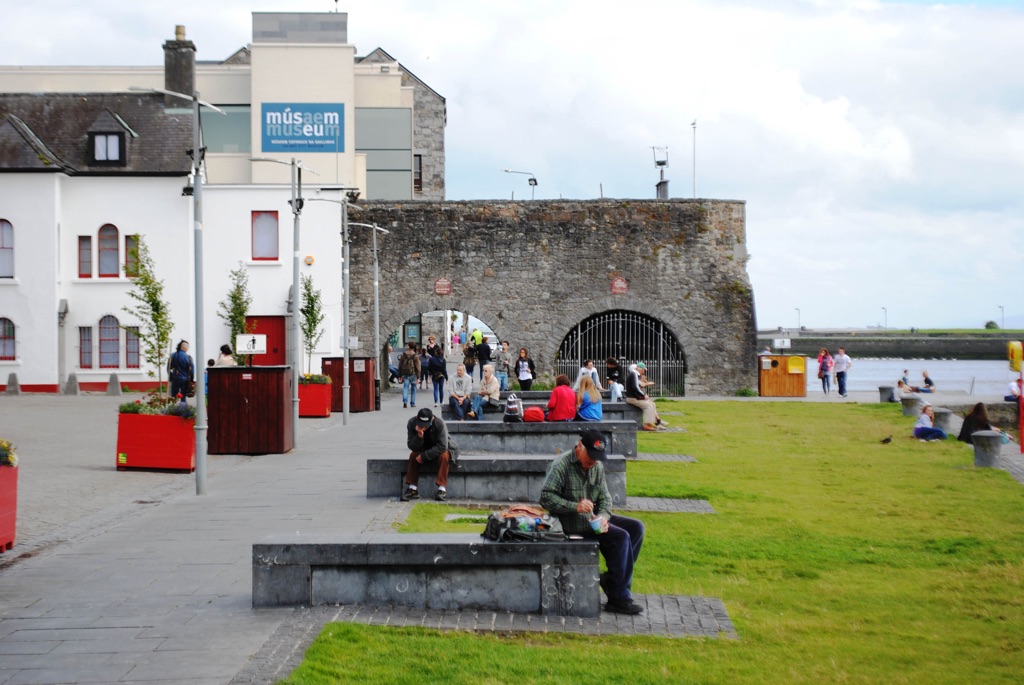 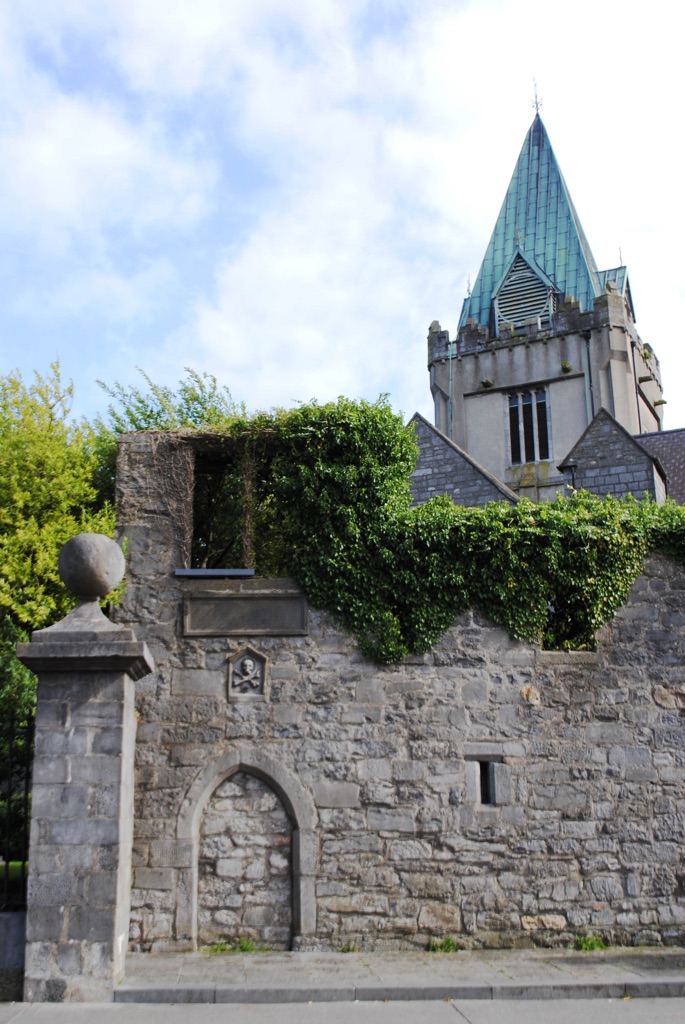 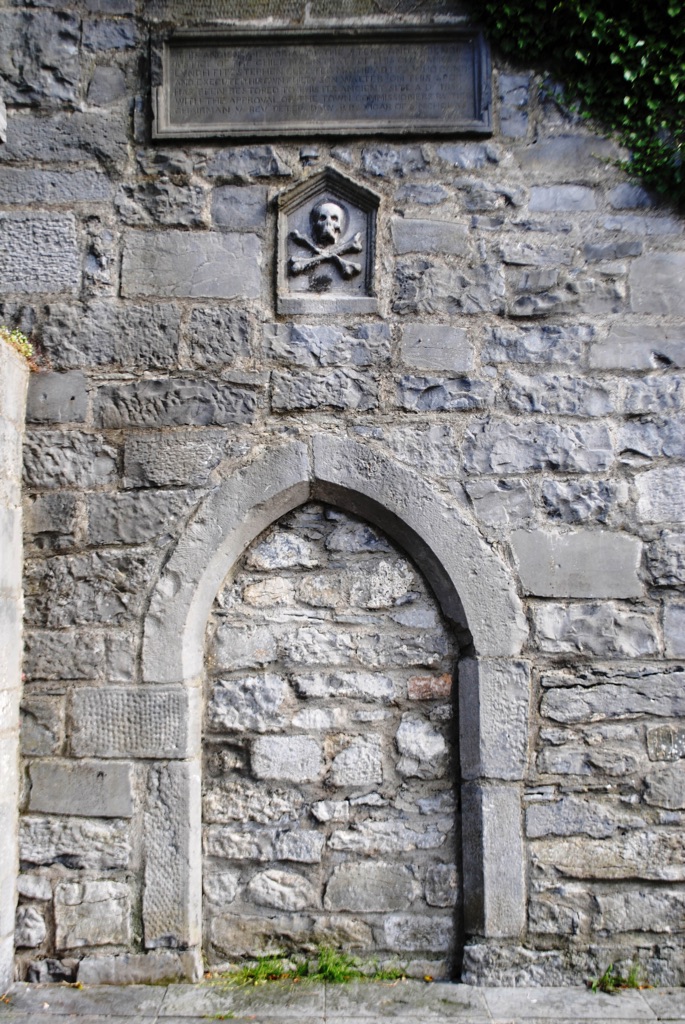 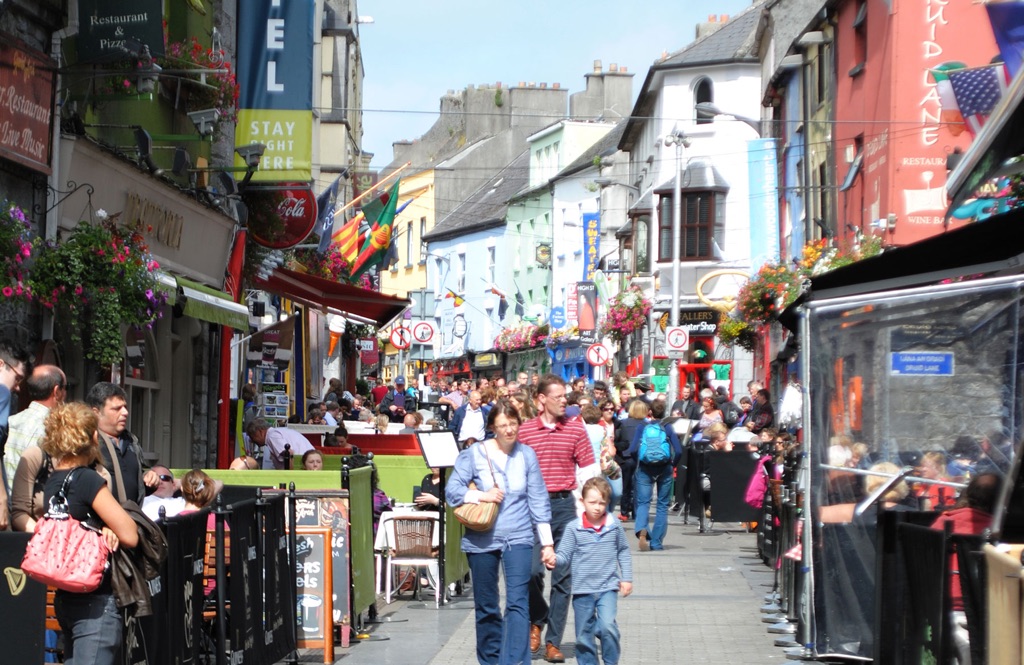 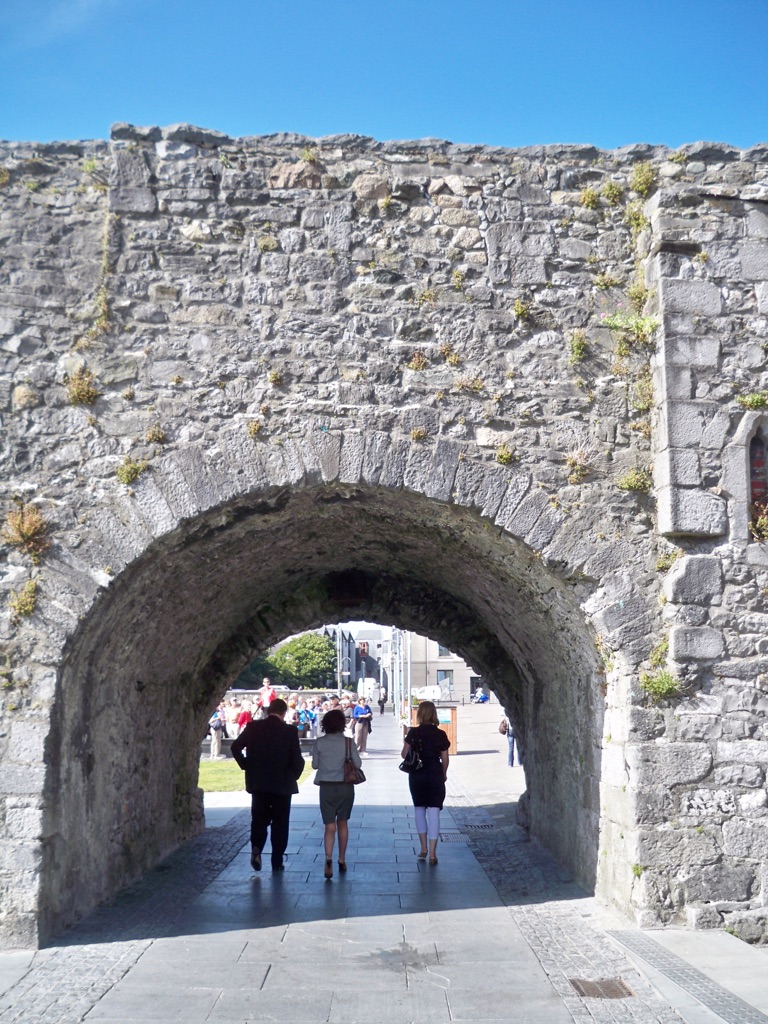 The stone walls protected the townspeople of Galway from Red Hugh O’Donnell in 1597, and managed to stay standing after Cromwell’s nine month siege in 1651 and from another siege in 1691 during the Williamite War. The fortifications of Galway continued to be maintained in anticipation of a potential French invasion in the 1790s. However, the attack never came and the walls soon became redundant. In the 18th and 19th centuries Galway’s walls were removed for city expansion. Parts of the original city wall can be seen in two areas - Eyre Square shopping centre (Penrice's Tower and Shoemaker Tower) and the Spanish Arch, which was a 16th century extension to the town walls.

Considered by locals to be Ireland’s most Irish city, Galway is vibrant and charming. As you walk the medieval streets you will be seduced by the buzz and atmosphere for which it is famous. No matter how you get around the city you should stop at the Spanish Arch, and take the opportunity to pop into the nearby free Galway City Museum and the free Galway Arts Centre.

Next check out St Nicholas' Collegiate Church, which is the largest continuously used medieval church in Ireland. Built before 1320, Christopher Columbus prayed here during a visit in 1477, while Oliver Cromwell’s troops used it as a stable in 1652. Galway’s famous bustling street market has been trading outside the church for centuries and offers a great variety of food as well as local crafts.

Head to the 16th century Lynch’s Castle next. This tower house was heavily altered in 1966 when it was converted into a bank. The gargoyles as well as the arms of Henry VII, the Lynch family and the Fitzgeralds of Kildare can be seen on the exterior. Built in limestone in the Irish Gothic style it is the only complete secular medieval building left standing in Galway today.