Fethard has the most complete medieval town wall in Ireland with over 90% of the original 1,125m stone wall surviving. The town walls date from 1292 when King Edward I of England gave a murage grant towards the enclosure of the town and the protection of its citizens. This was continued by further murage grants in the 14th and 15th centuries. 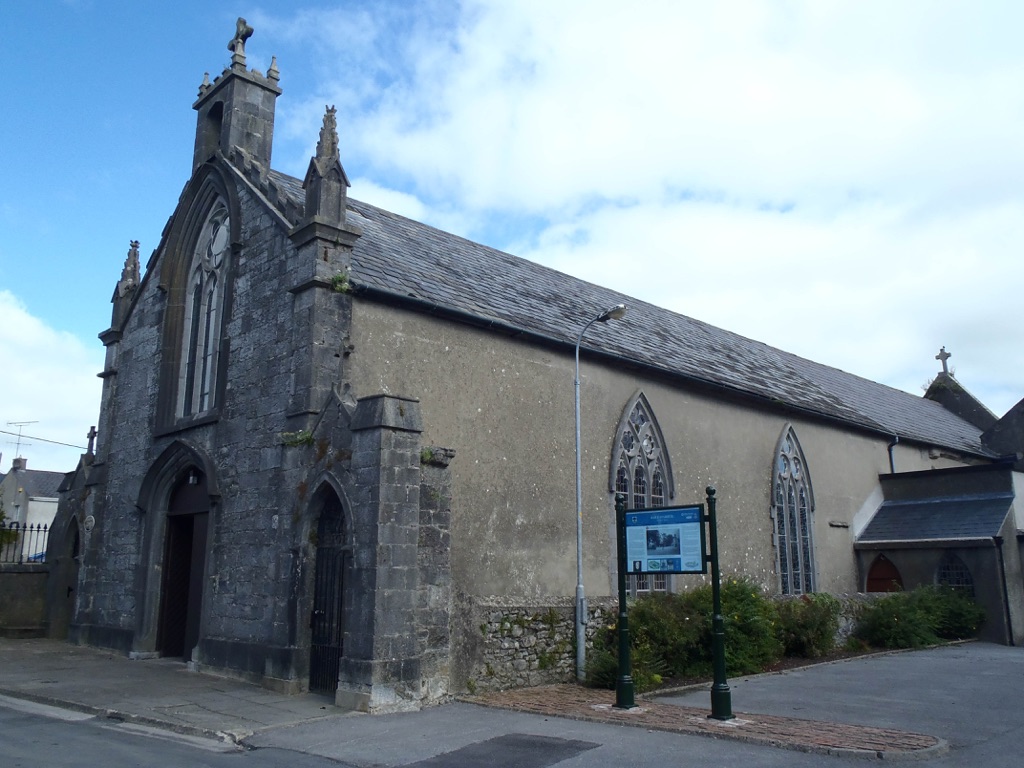 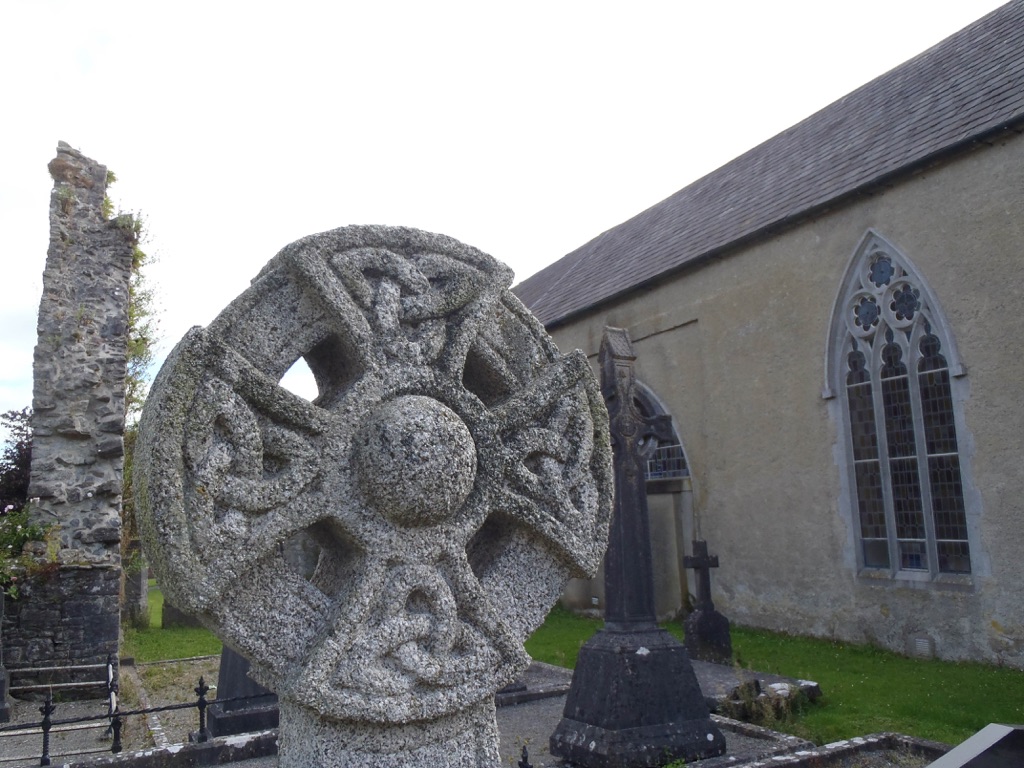 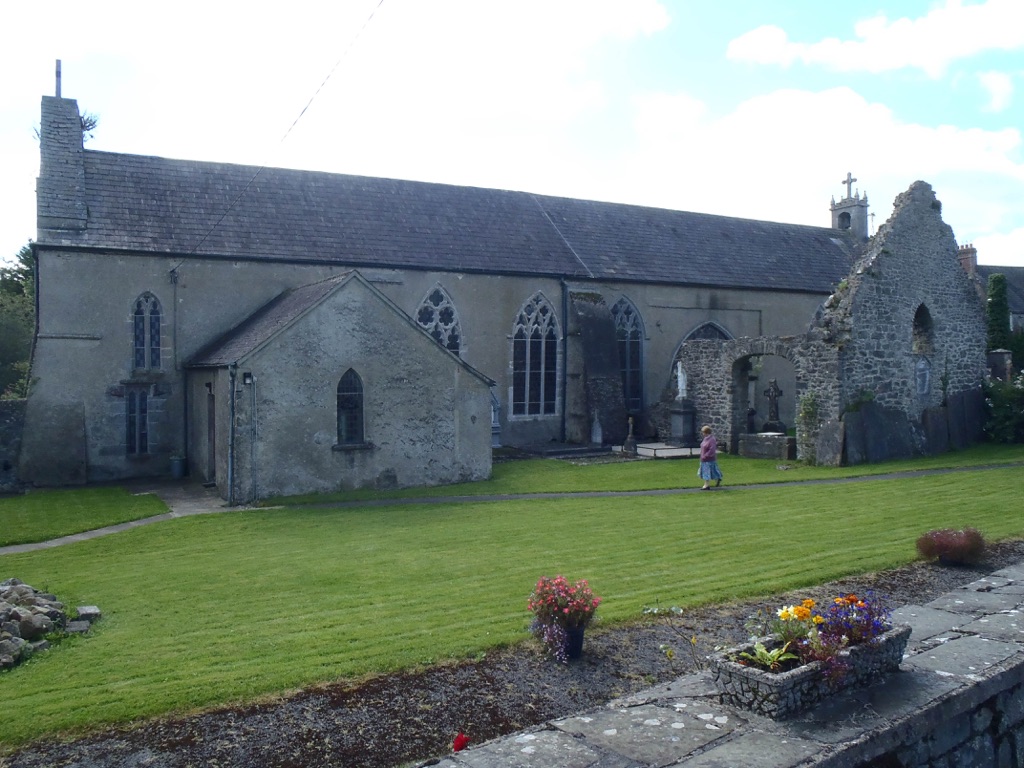 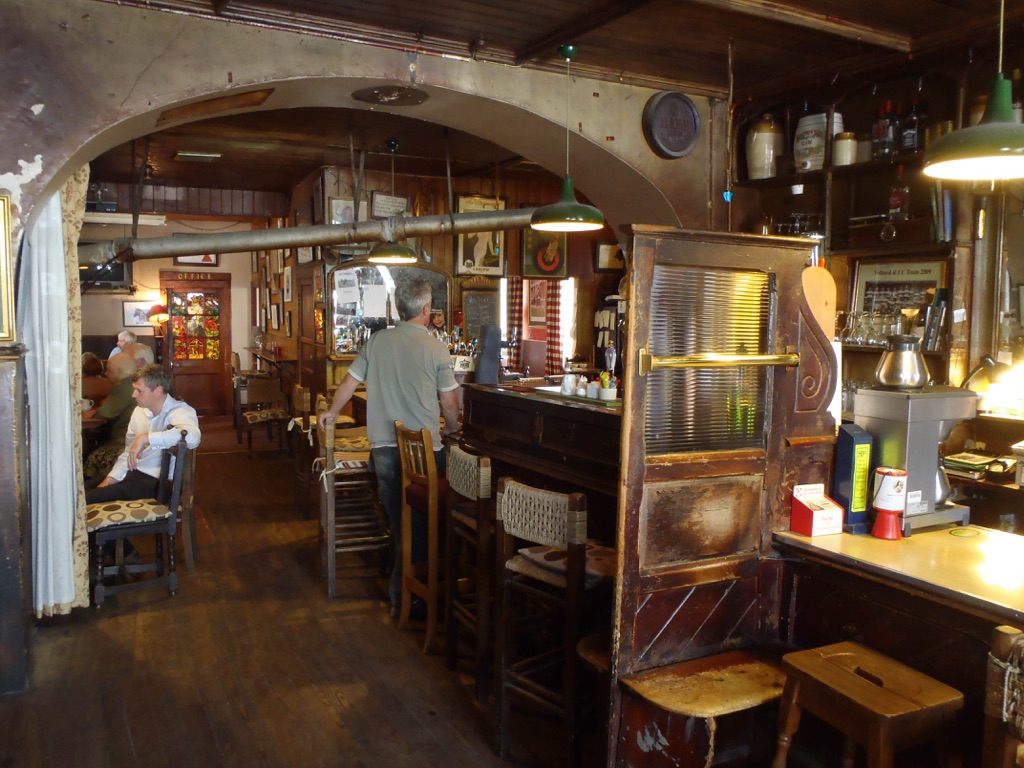 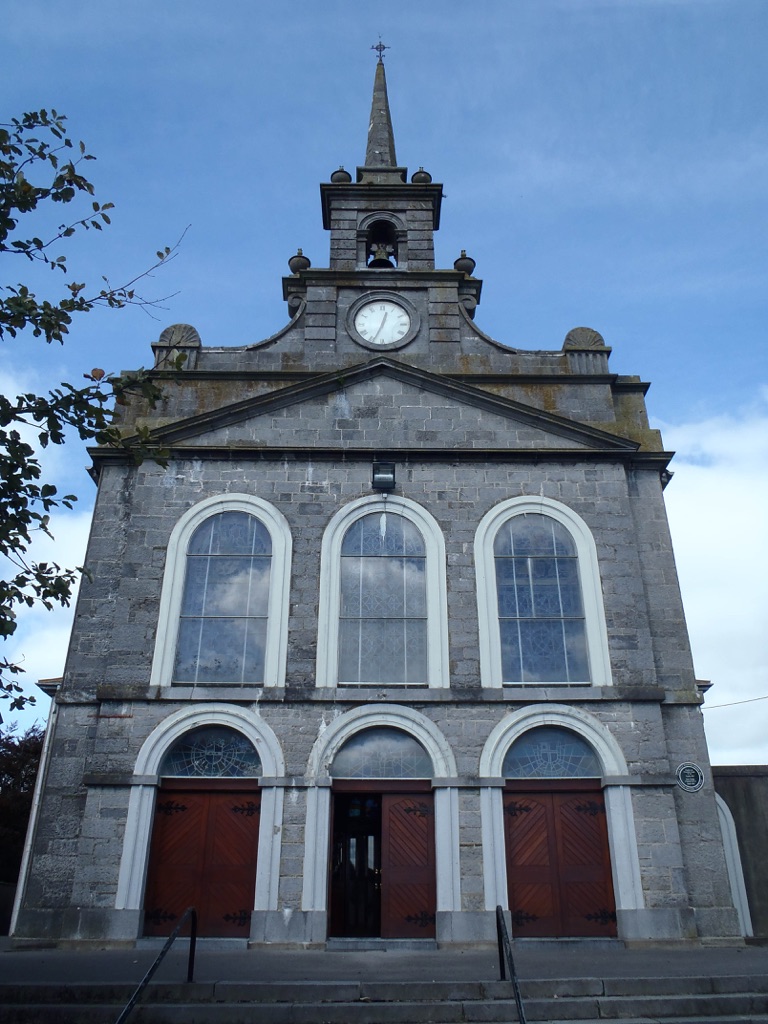 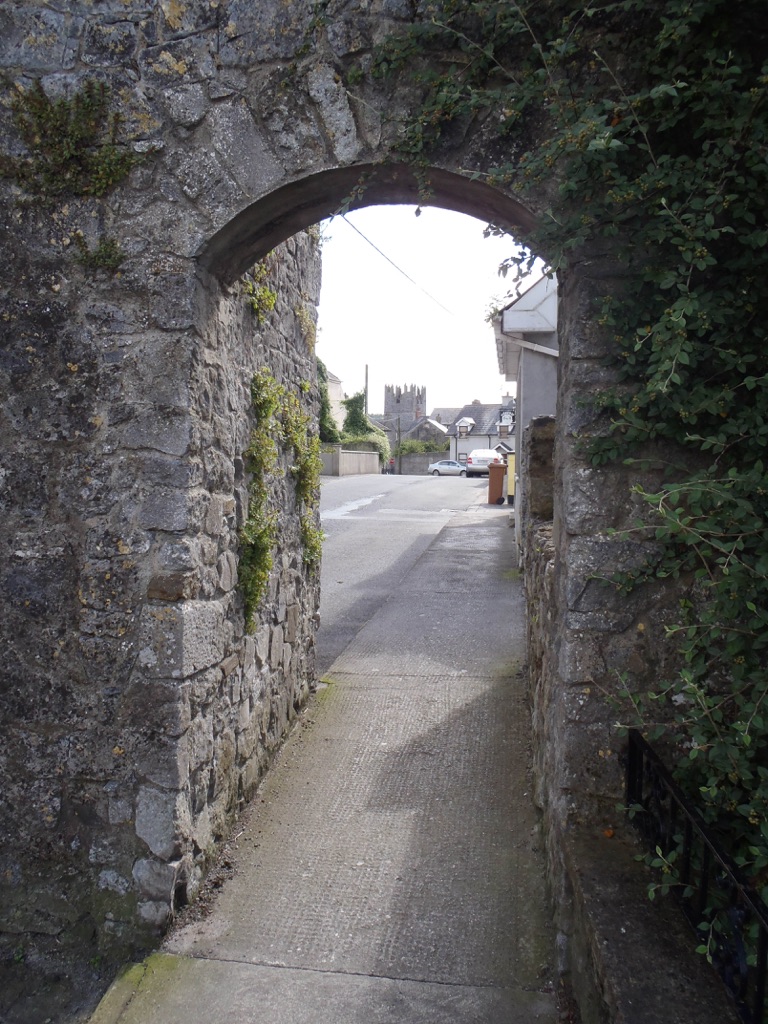 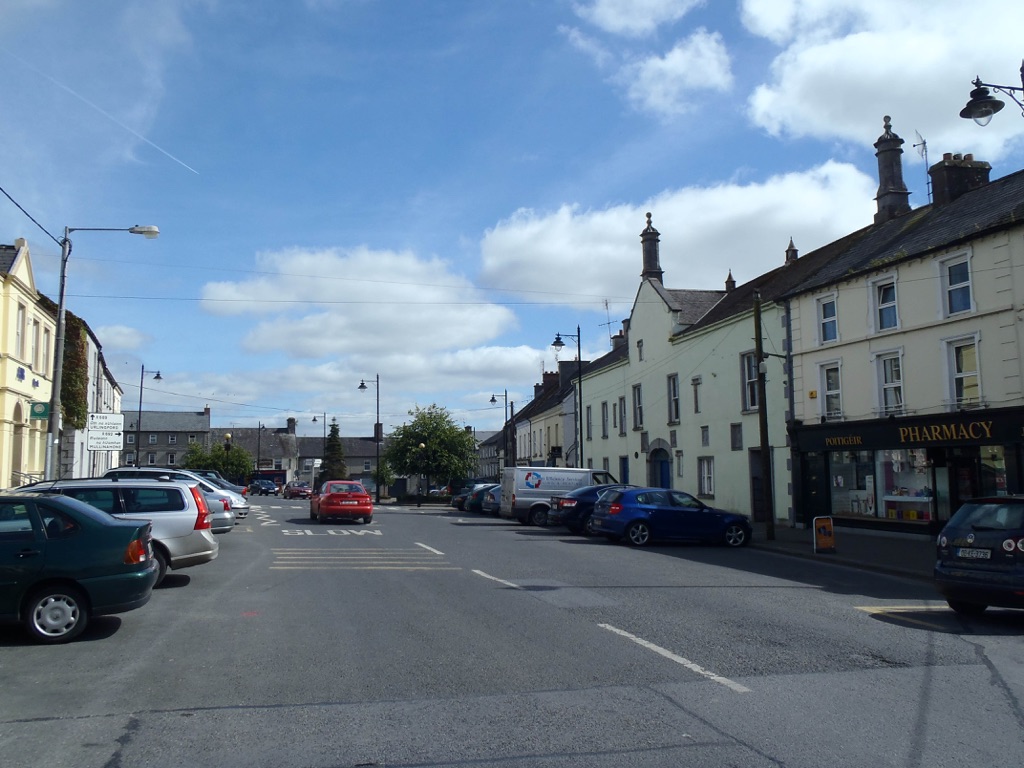 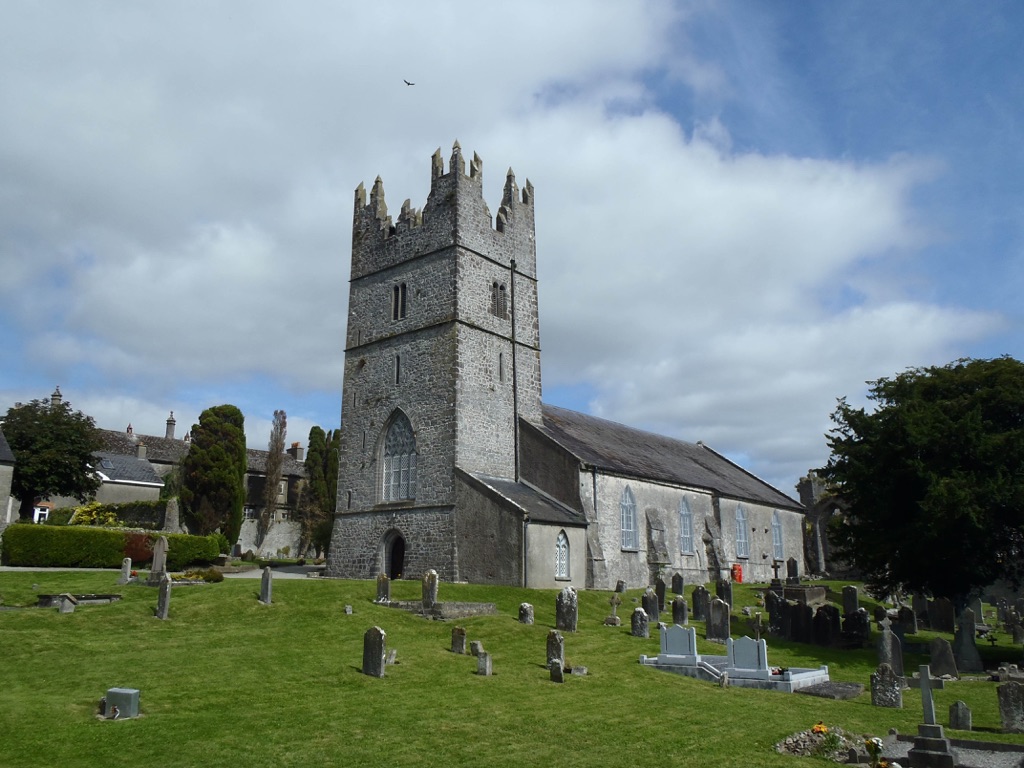 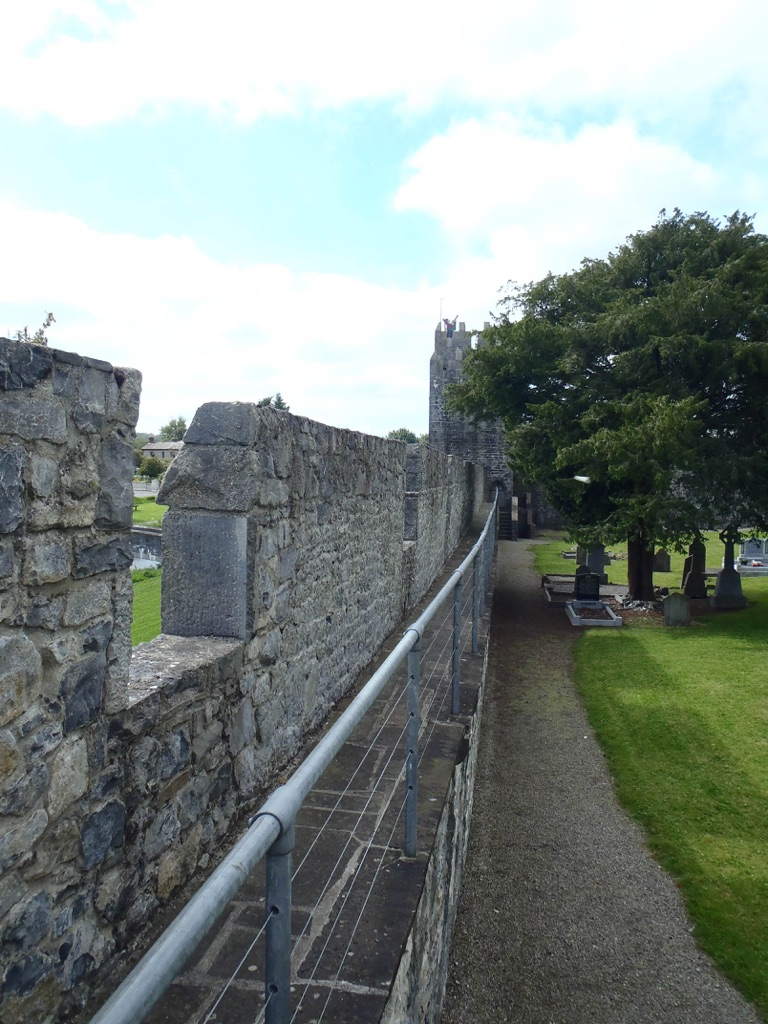 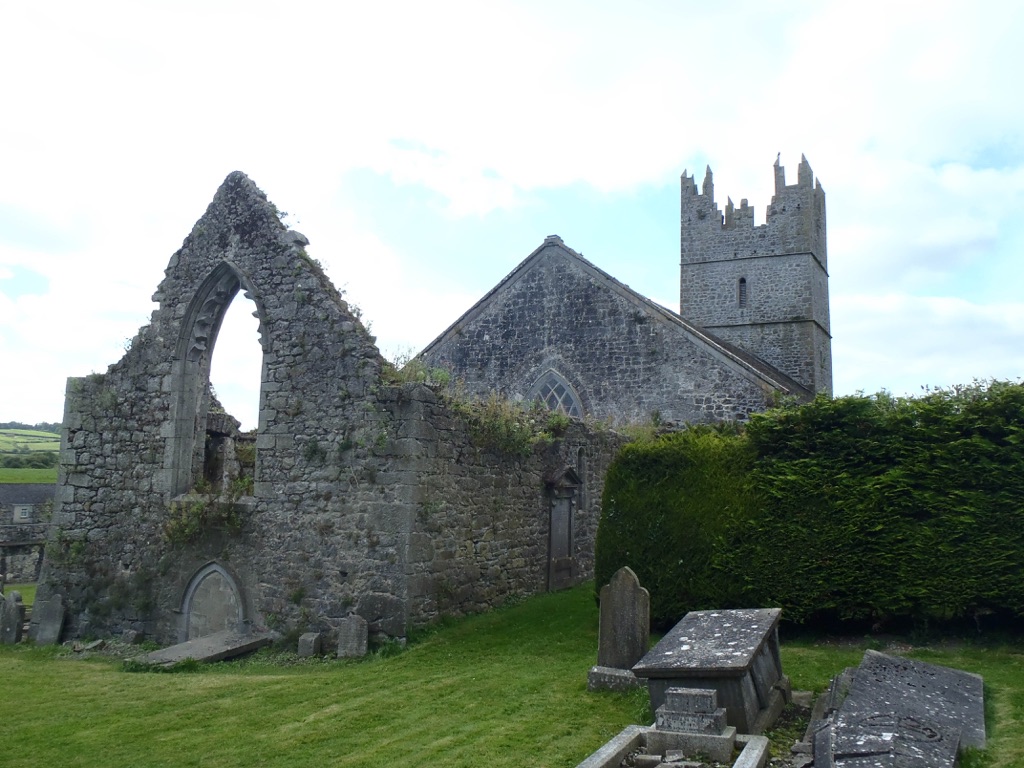 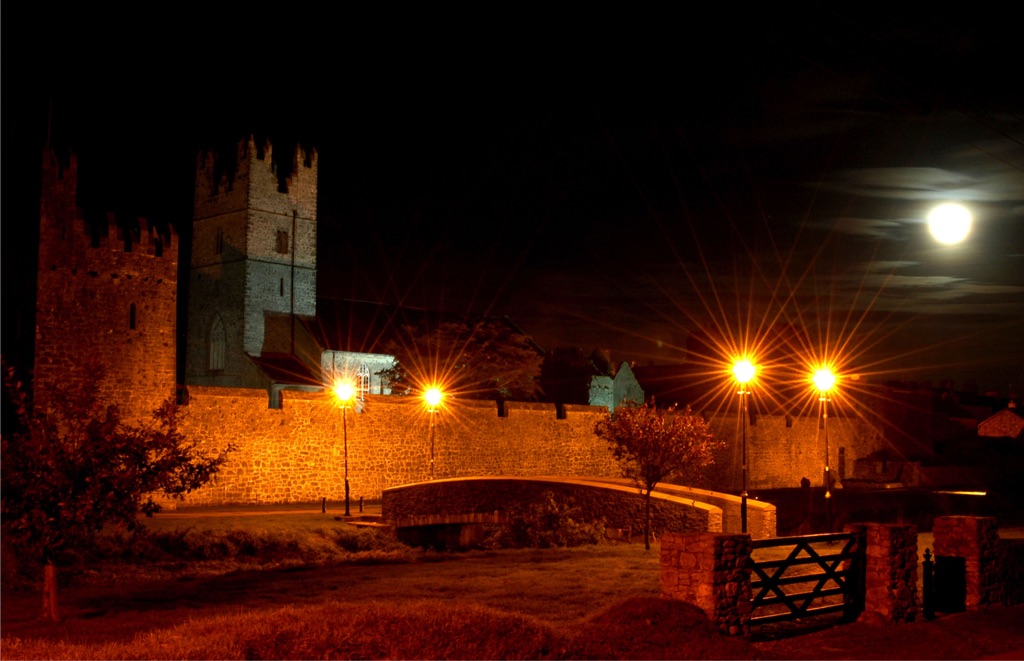 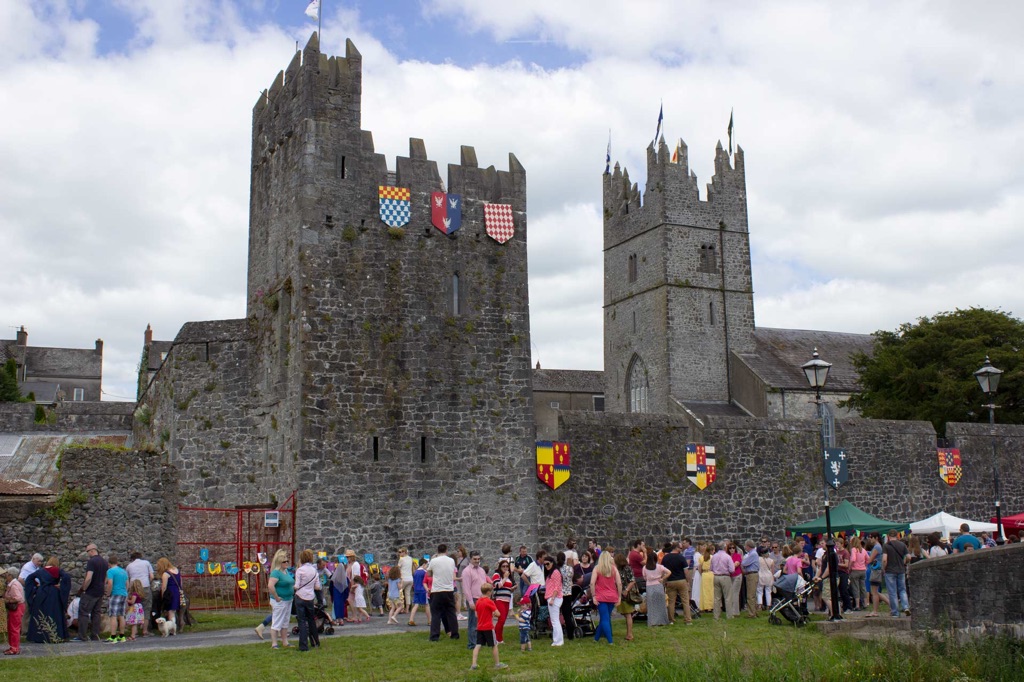 Fethard’s town walls were 1.5-7.8m in height and constructed from blocks of limestone. The battlemented walls had five towers, only two of which survive. There were five gates (4 main and 1 postern) into the town, three of the gates’ names survive - Water Gate, North Gate and Wicket Gate. Only North Gate still stands in the town to this day. Despite the money put into the defence of Fethard, the fortifications were insufficient to prevent the burning of the town by Garret Fitzgerald in the spring of 1468.

A great place to start your visit to Fethard is the Valley Park where the lovely River Clashawley flows beside the town walls. Here there are towers, turrets, arrow-loops and gates to be seen. The park is rich in biodiversity, with kingfishers, heron and trout all frequent visitors. During National Heritage Week, this is the location of one of Ireland’s most well-known medieval festivals, a bustle of falconry, wolfhounds, archery and revelry of a truly medieval stamp.

Other sites to see in the walled town include Holy Trinity Church and graveyard. This 13th century church is still used for worship today and inside you can find grave slabs from the 16th century. The church is also surrounded by Fethard’s medieval walls.

The town’s Augustinian Friary was abandoned after the Reformation, but the friars returned in the 19th century and partially rebuilt their monastery. In the church and surrounding graveyard is heraldry dating from the 15th century.

Castles abound in and around Fethard. Inside the town are two surviving tower houses, Edmund's Castle, which is connected to the town wall, and Court Castle dated to the 15th century. There is also the Tholsel (town hall) dated to the 1600s, it contains external plaques that depict the crucifixion and heraldic emblems of the Roche and Everard families.