The construction of Dublin’s walls was started by the Hiberno-Norse in the 10th century. The walls surrounded parts of the town with embankments, a wattle fence and later a stone wall. When the Anglo-Normans took Dublin in the 12th century these walls were incorporated and improved upon. 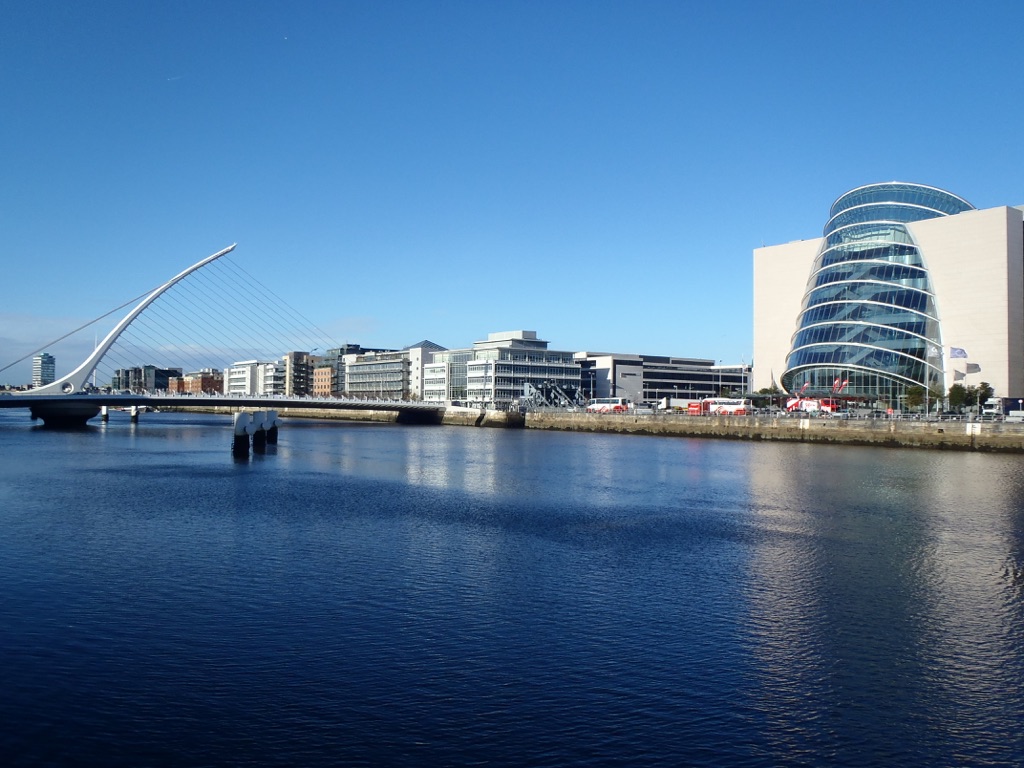 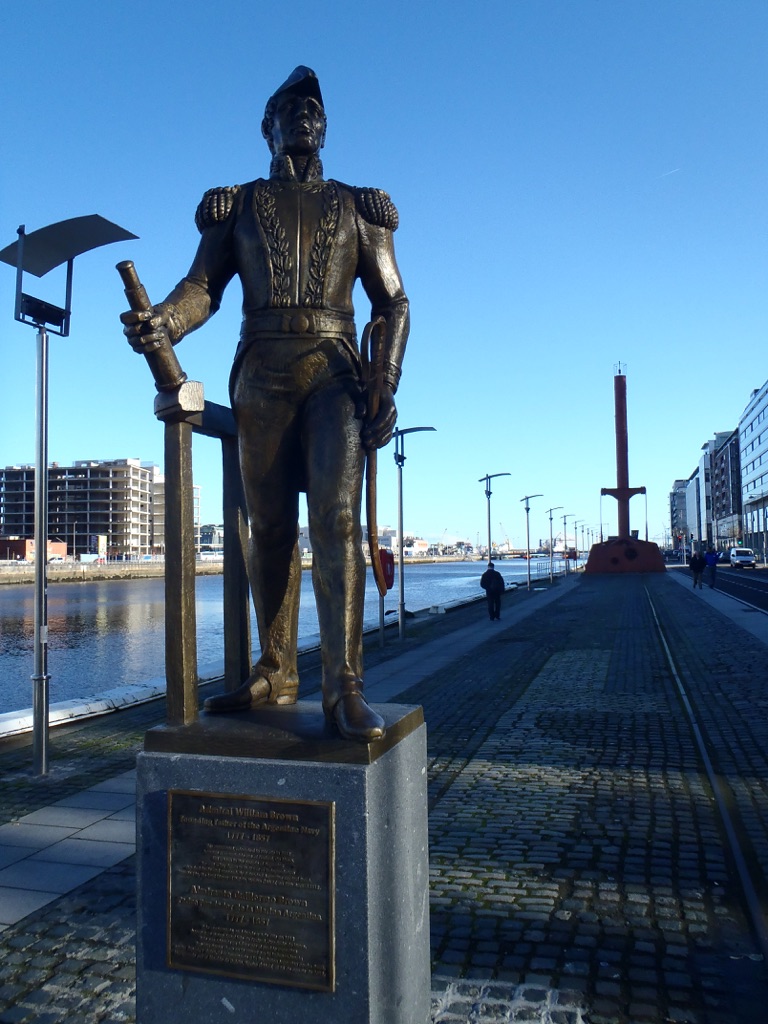 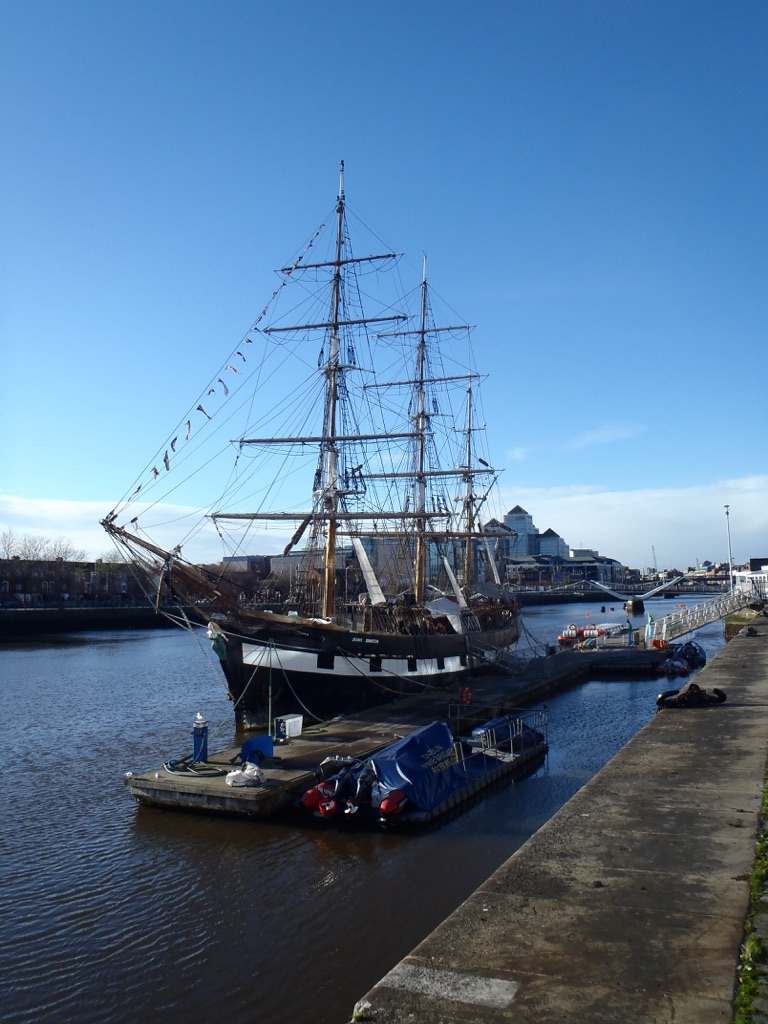 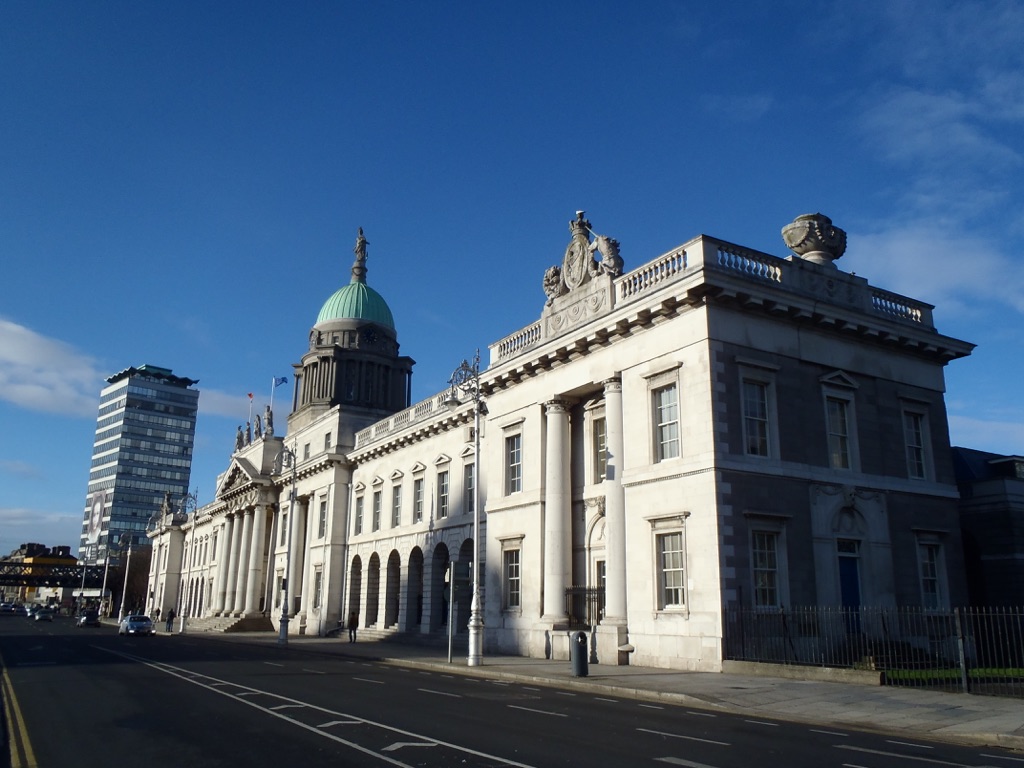 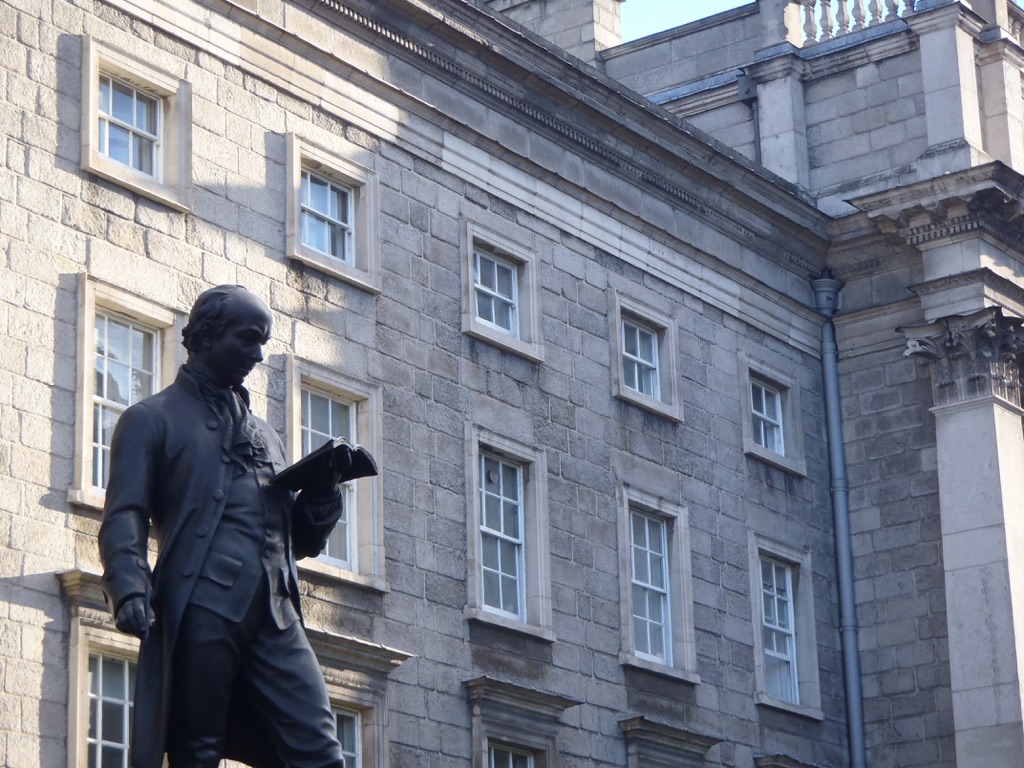 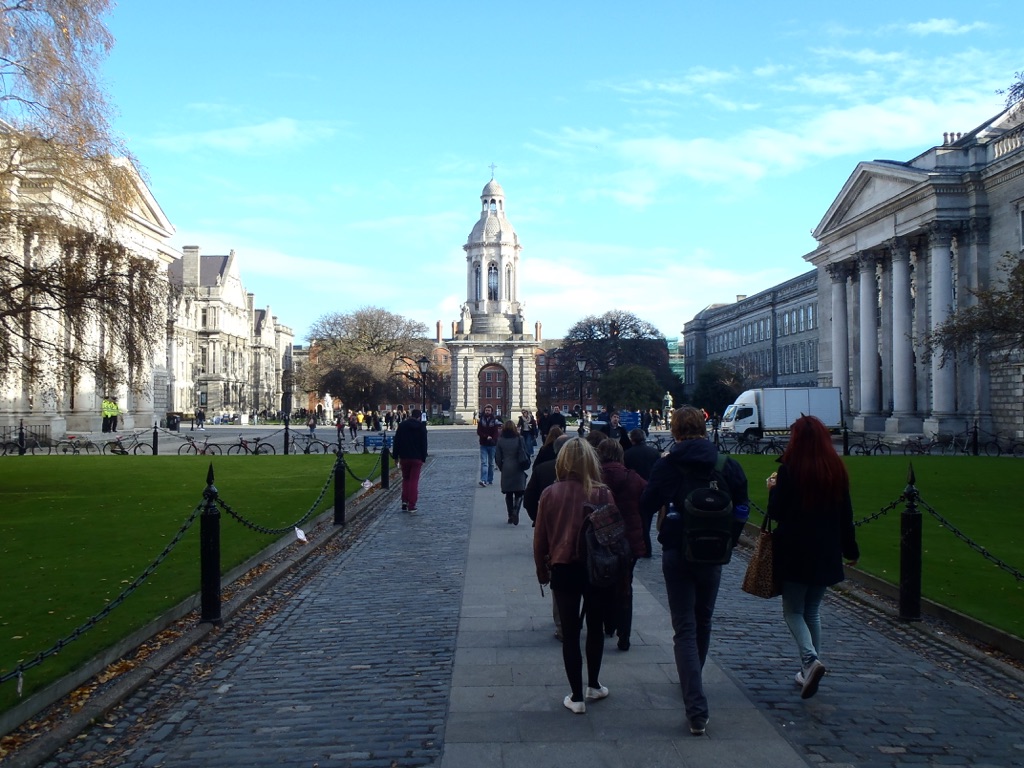 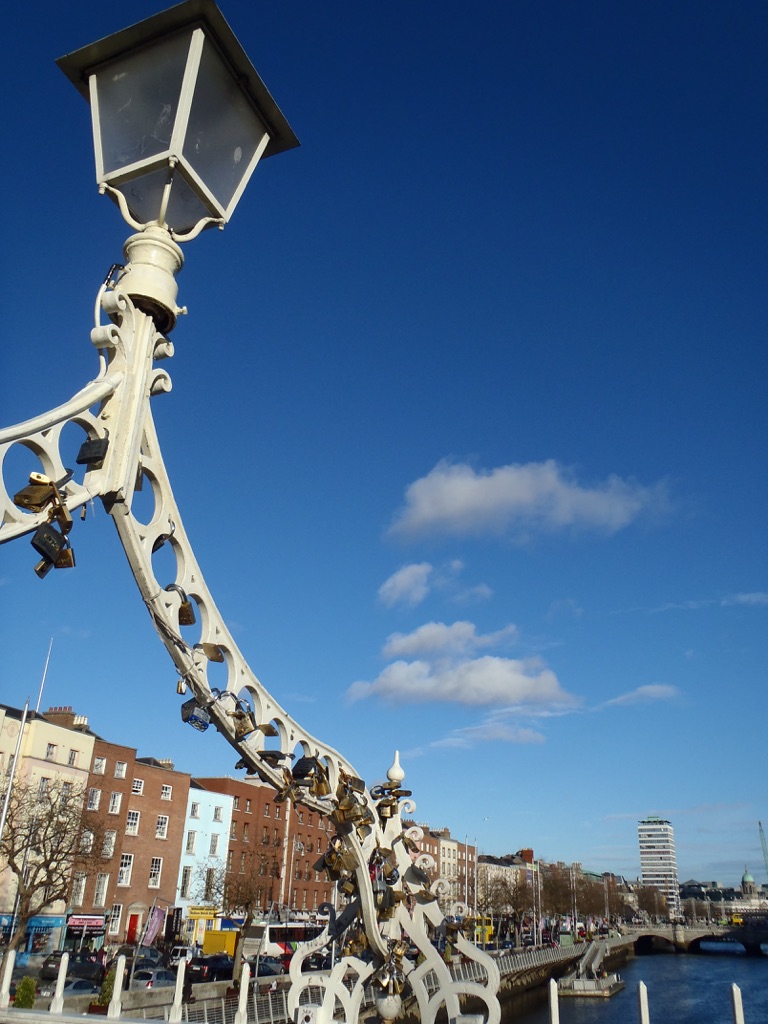 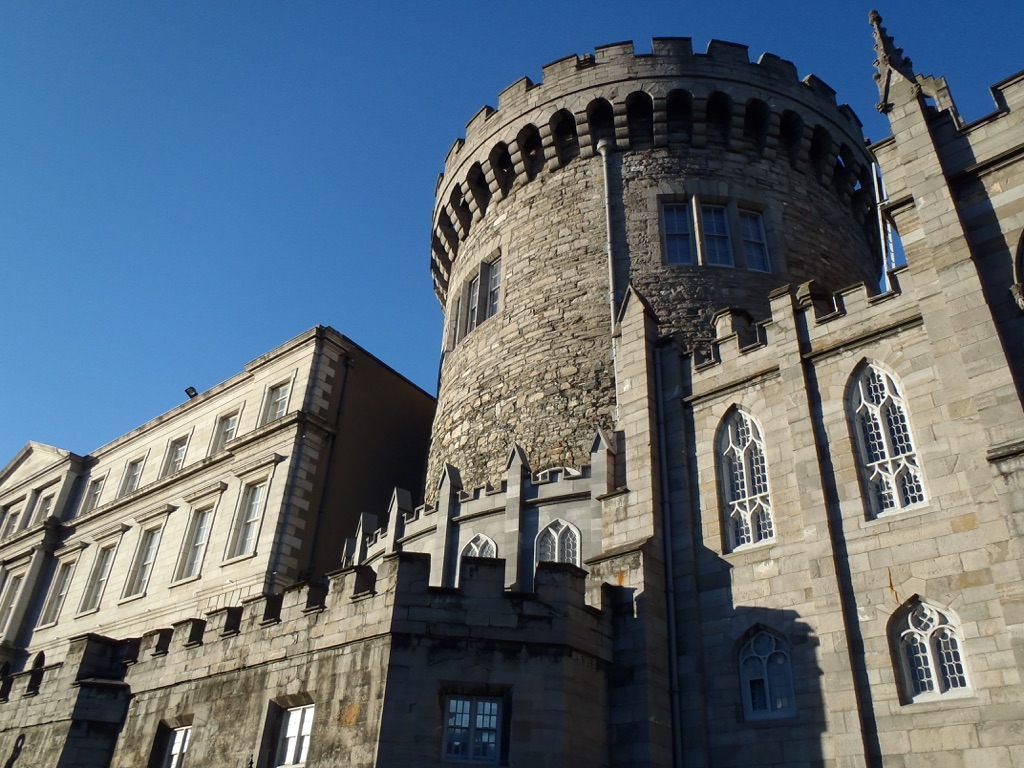 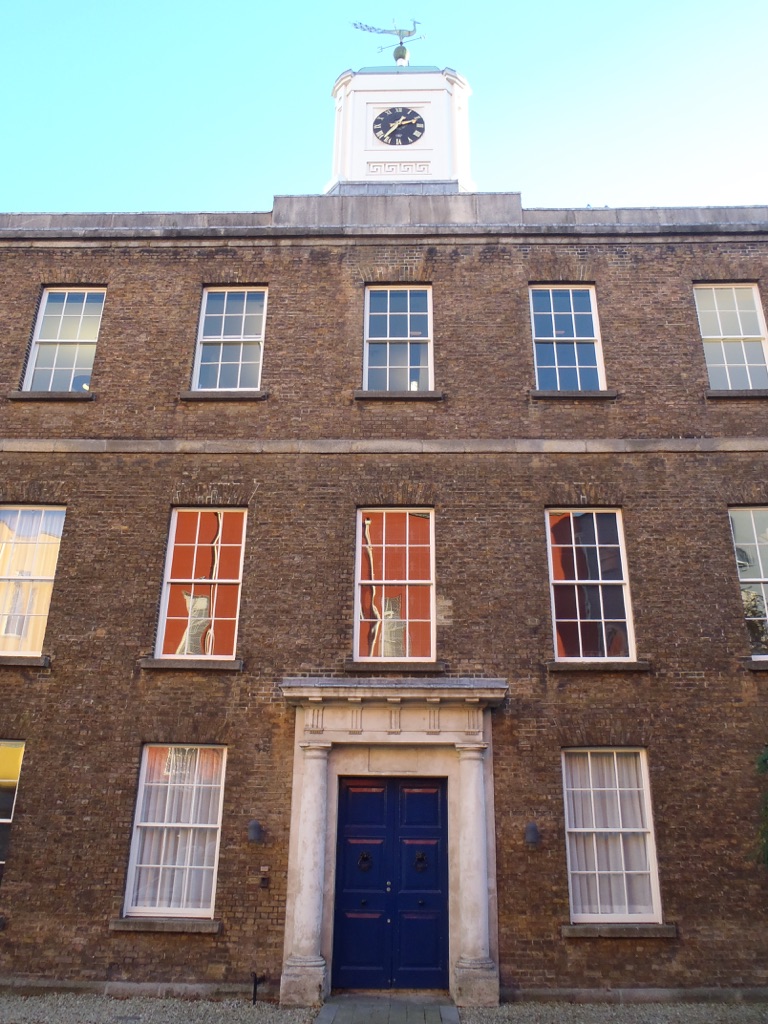 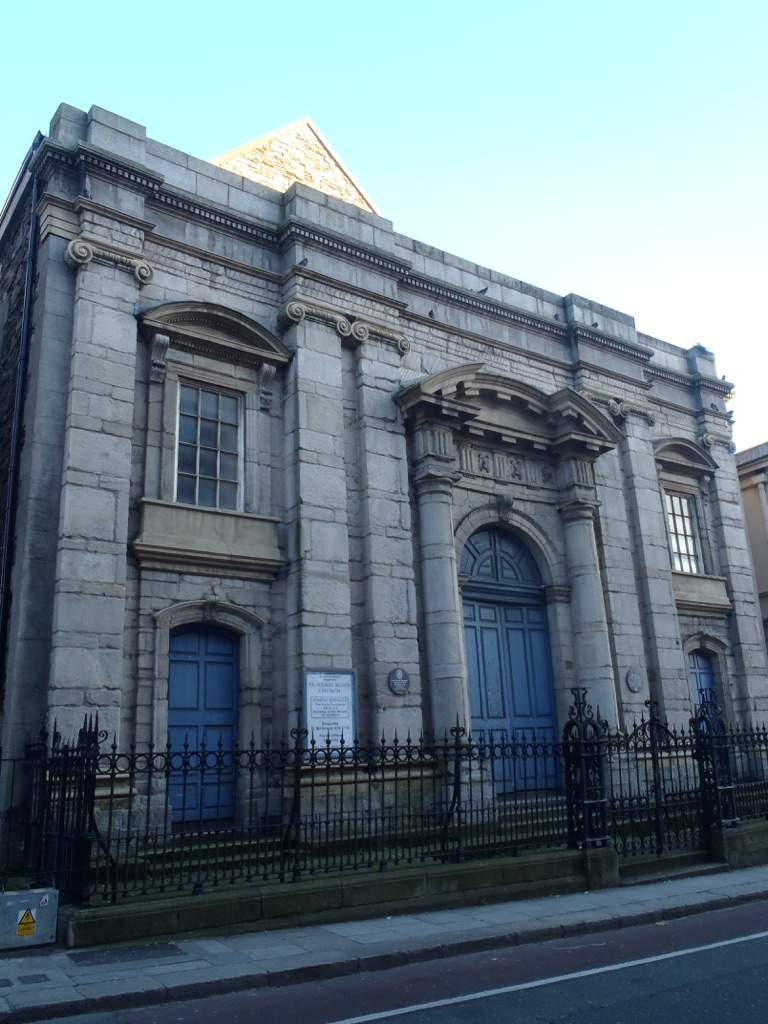 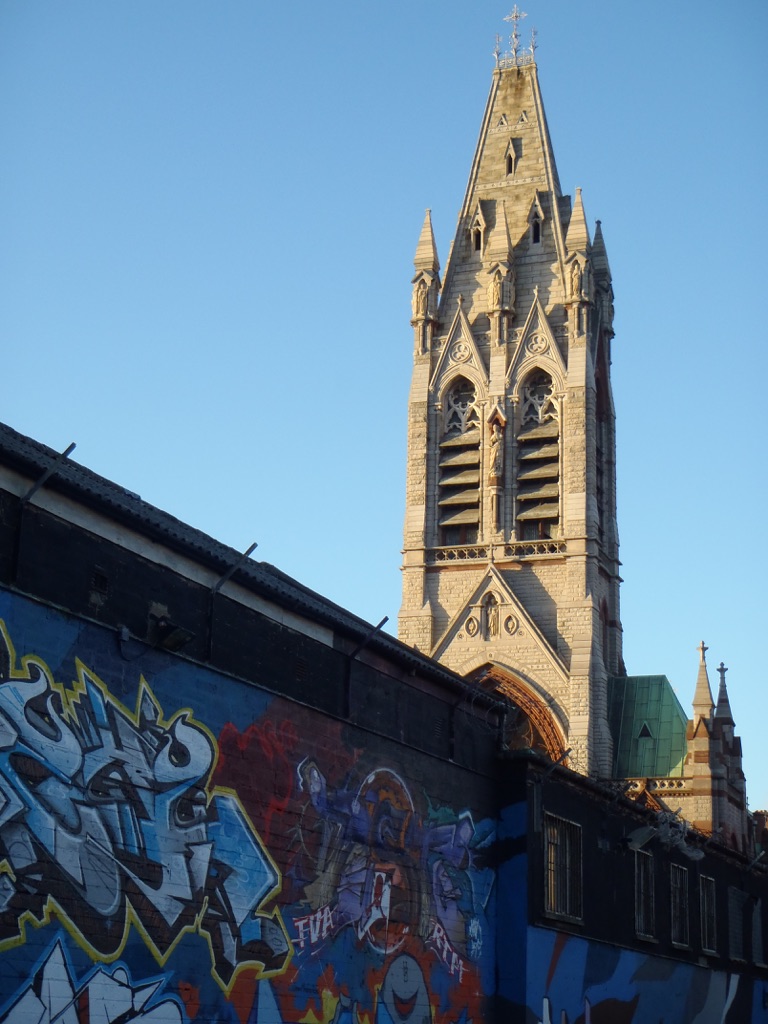 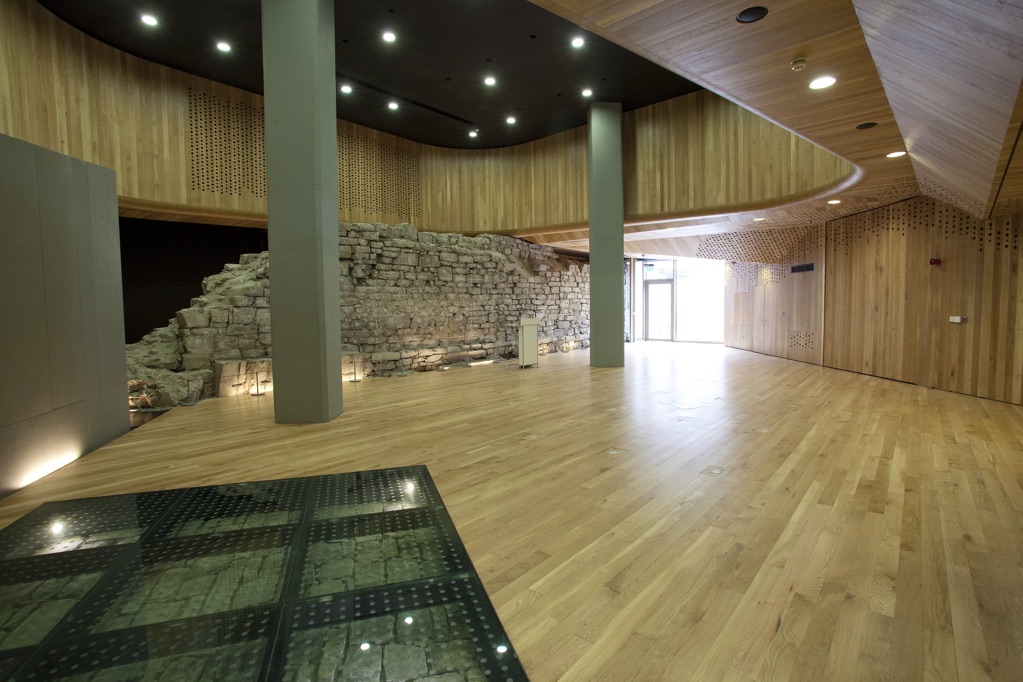 The walls of Dublin were originally built to protect its inhabitants from attack. By the 1800s they were viewed as redundant and prohibitive of development and commerce. Most of the city’s walls were removed, however a few stretches of wall can be seen today at Cook St/ St Audeon's, in the basement of civic offices on Woodquay, Lamb Alley, Ship Street and the Dublin Castle area.

There are lots of ways to see medieval Dublin and the remains of the city walls. You can hire a Dublin Bike, jump on a Sightseeing Tour bus or you can avail of the many guided walking tours of the city. The tours will bring you to Trinity College founded in 1592 where the famous Book of Kells is stored, the Parliament House built in 1729-39 and Dublin Castle, which was established by King John in 1204. The castle was the seat of British Colonial Rule in Ireland and the centre of military political and social affairs for several centuries. The remains of the 10th century Hiberno-Norse defensive bank can be seen in its undercroft.

Other places to visit include Dublinia, which offers an immersive experience of Viking Dublin and Medieval Dublin. Christchurch Cathedral, originally built with wood, was replaced by the Anglo-Normans with stone and contains the tomb of Stongbow. There are also plenty of free museums that tell the history of Dublin and Ireland such as the Irish Museum of Modern Art, the National Gallery of Ireland and the National Museum of Ireland.