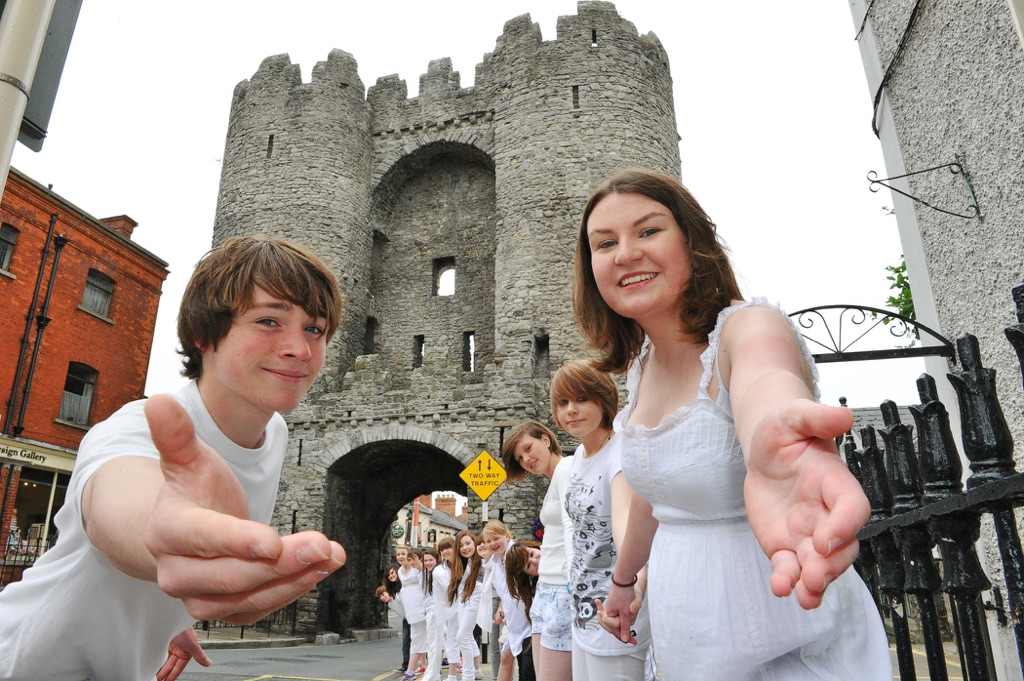 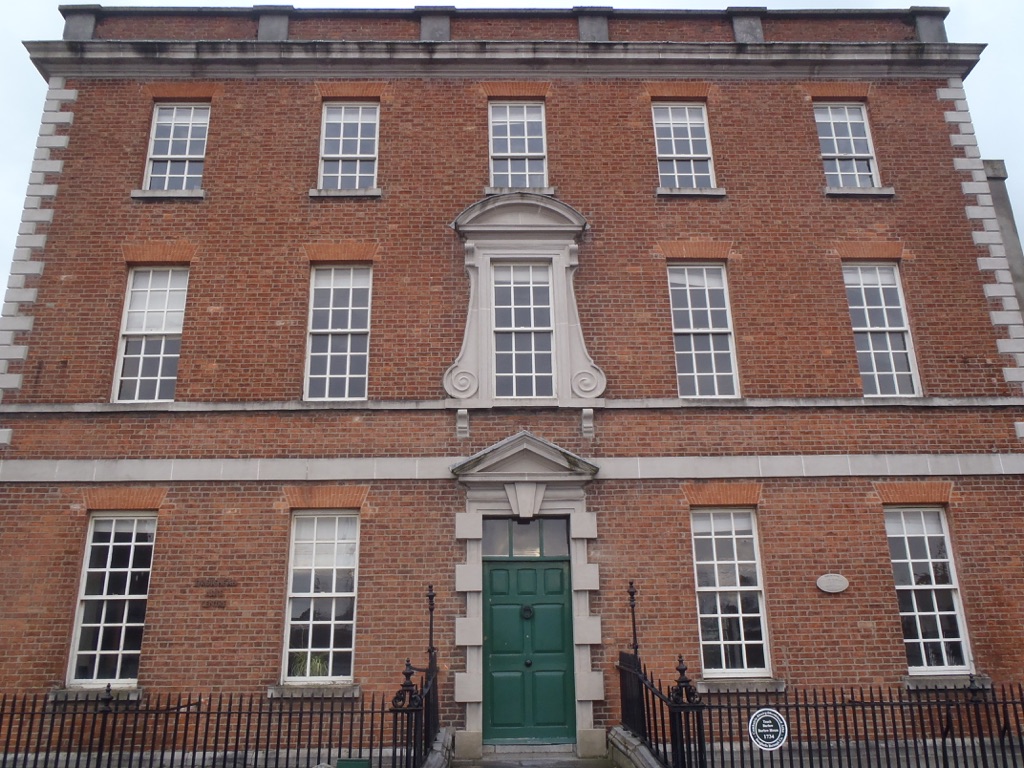 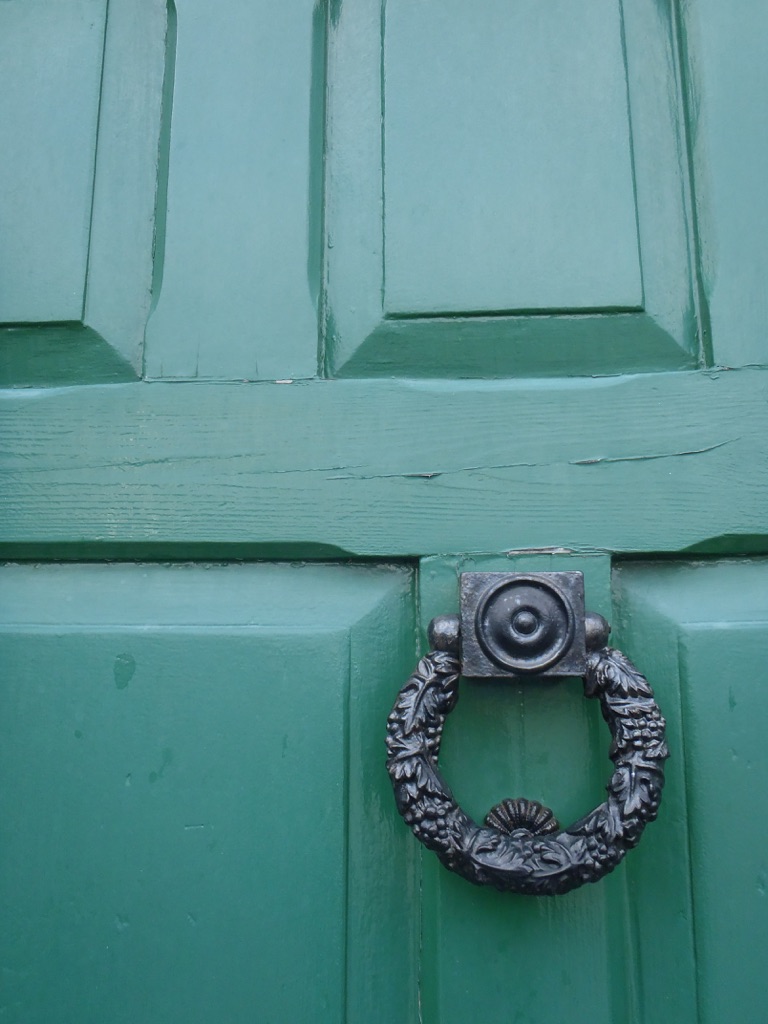 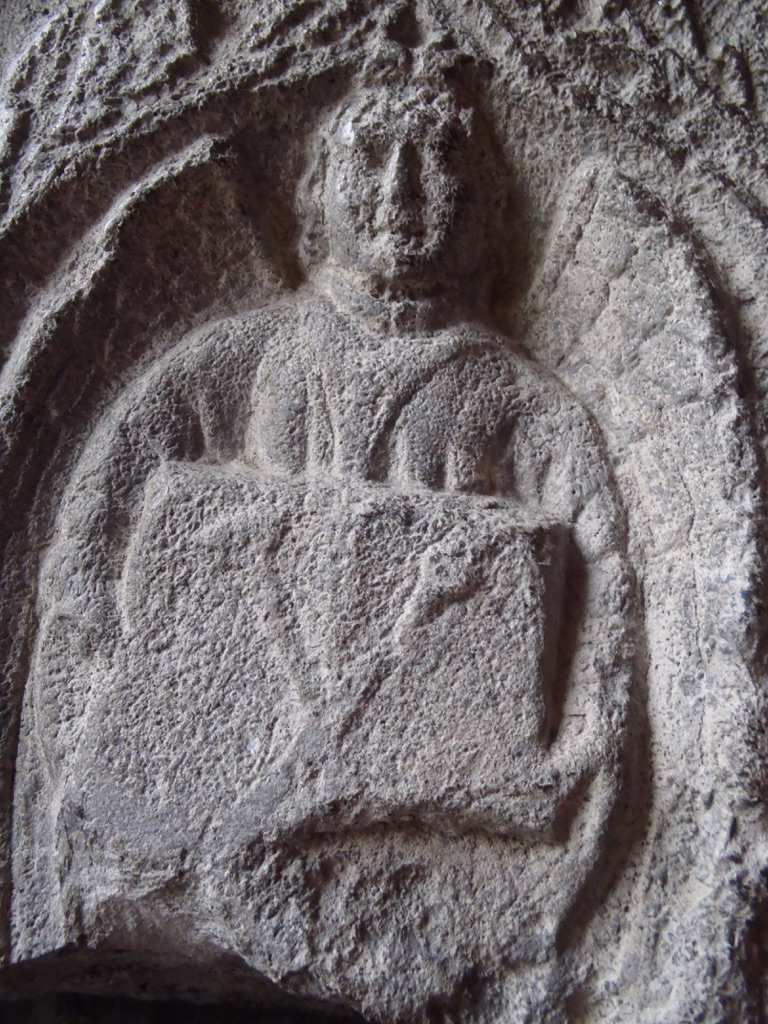 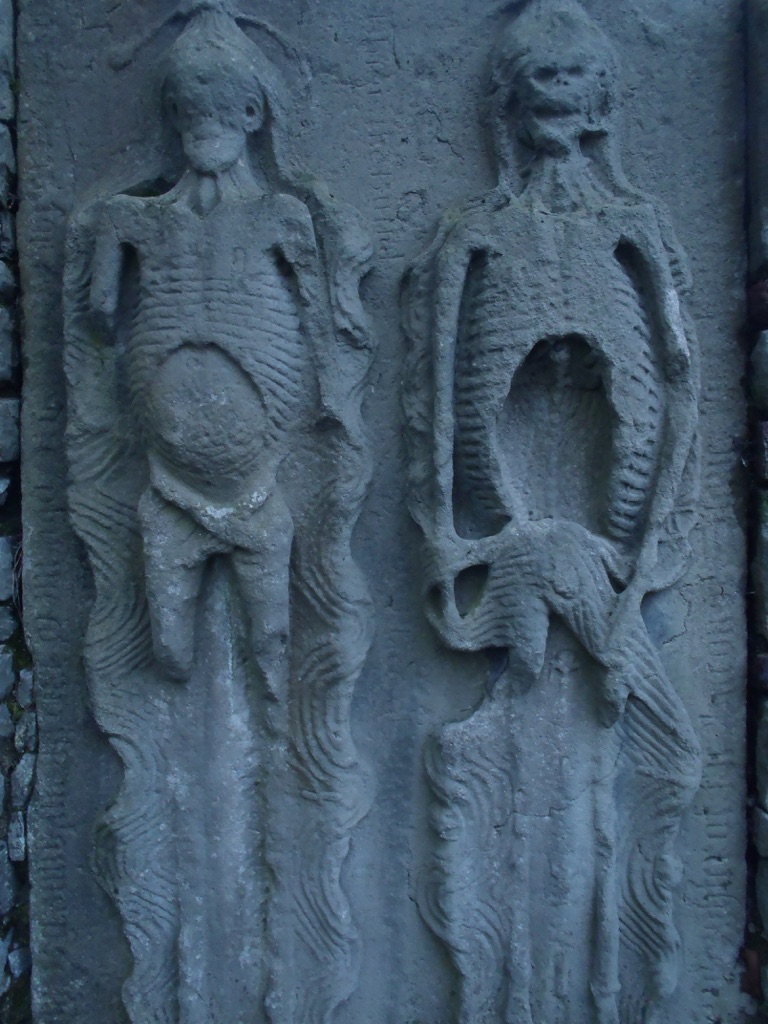 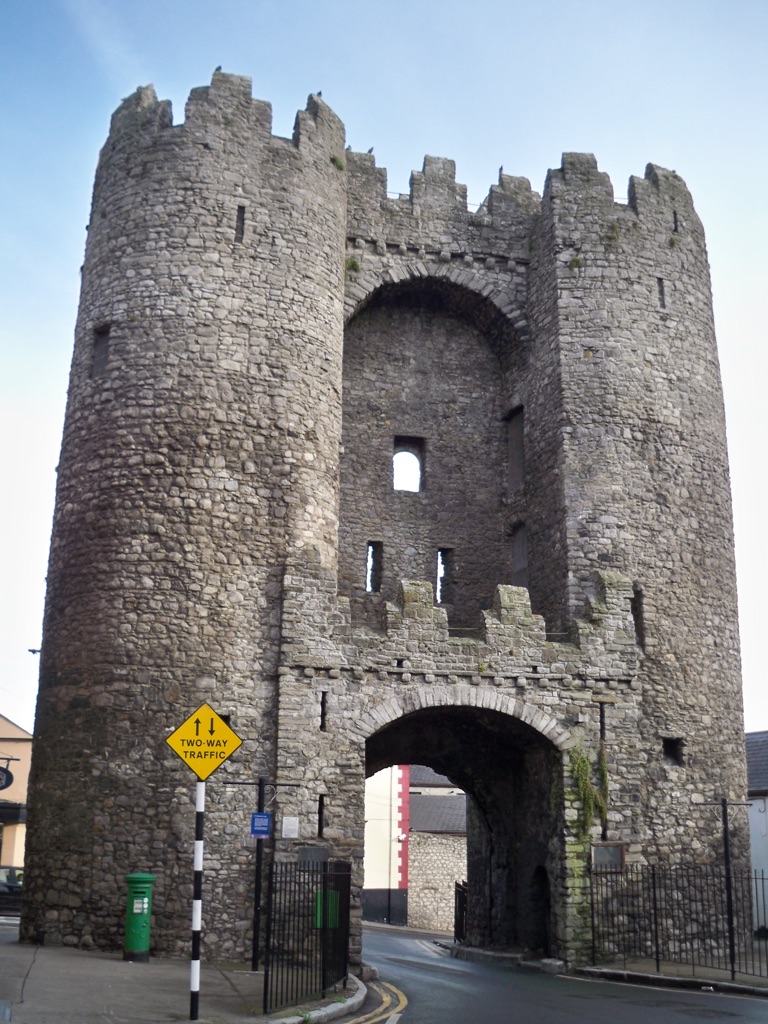 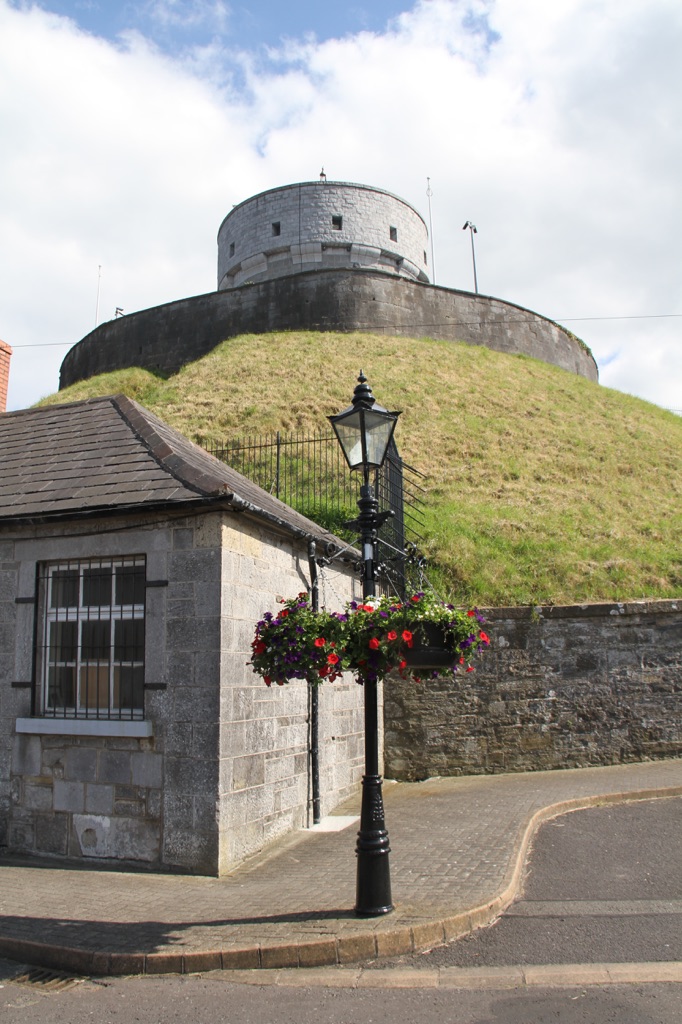 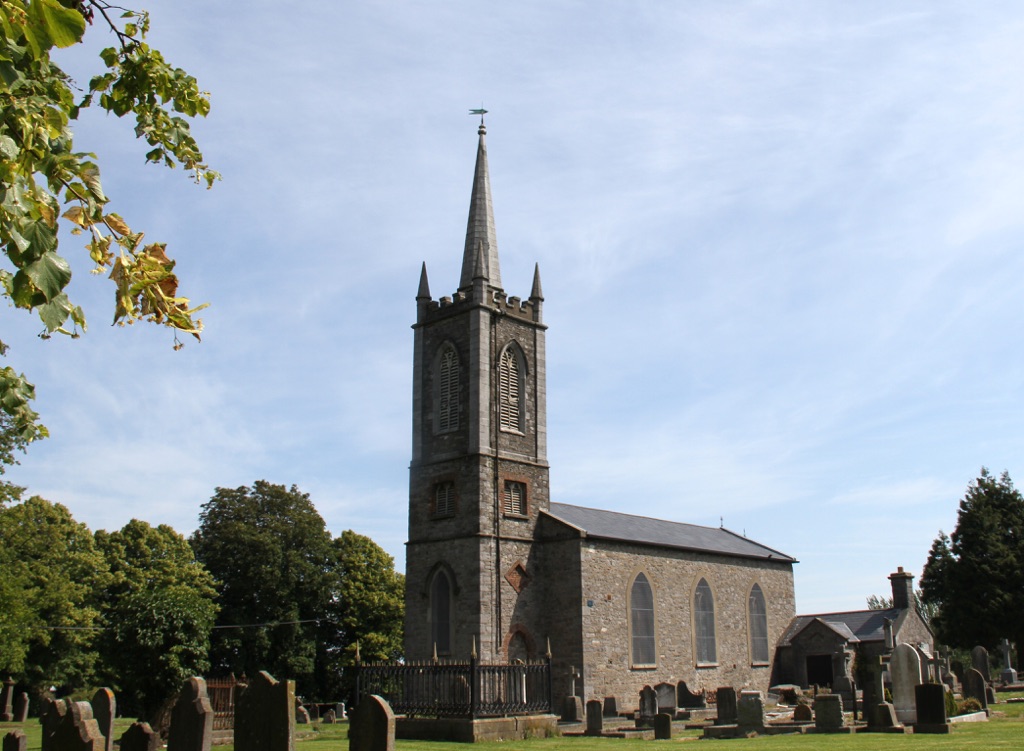 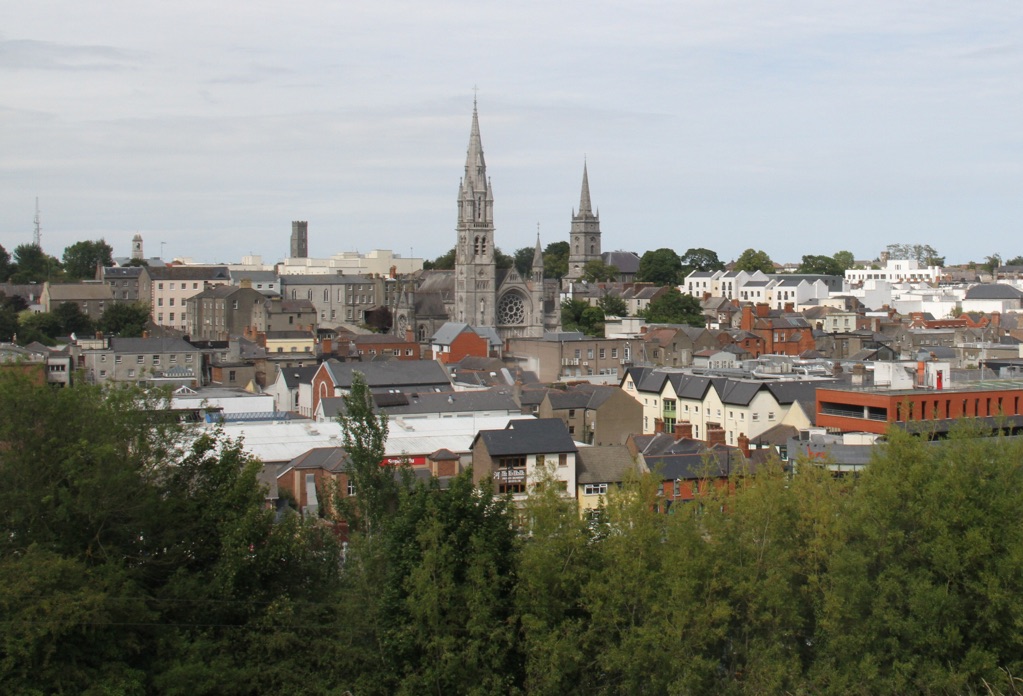 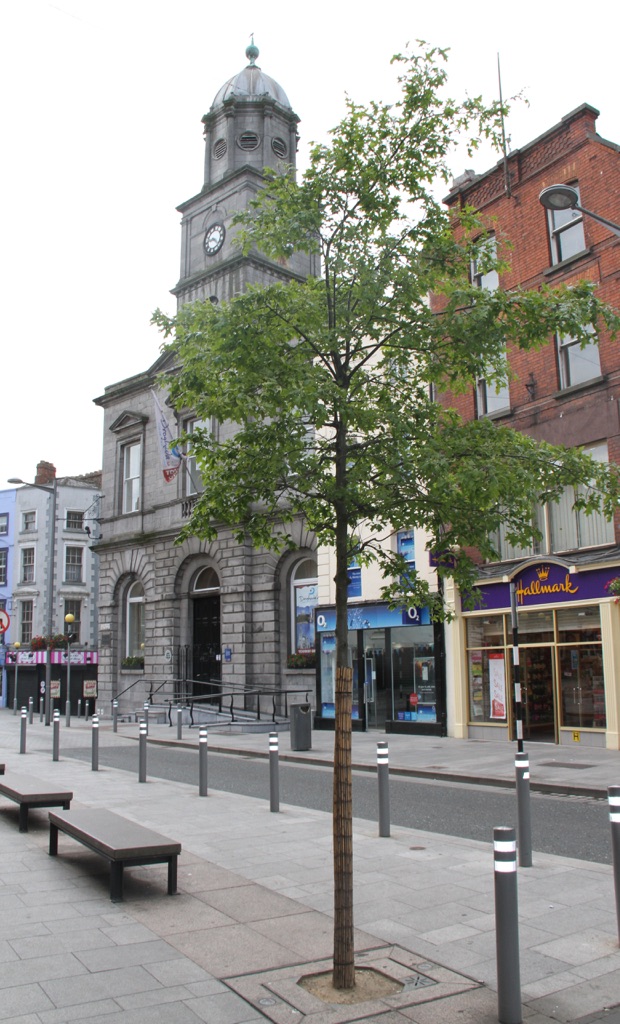 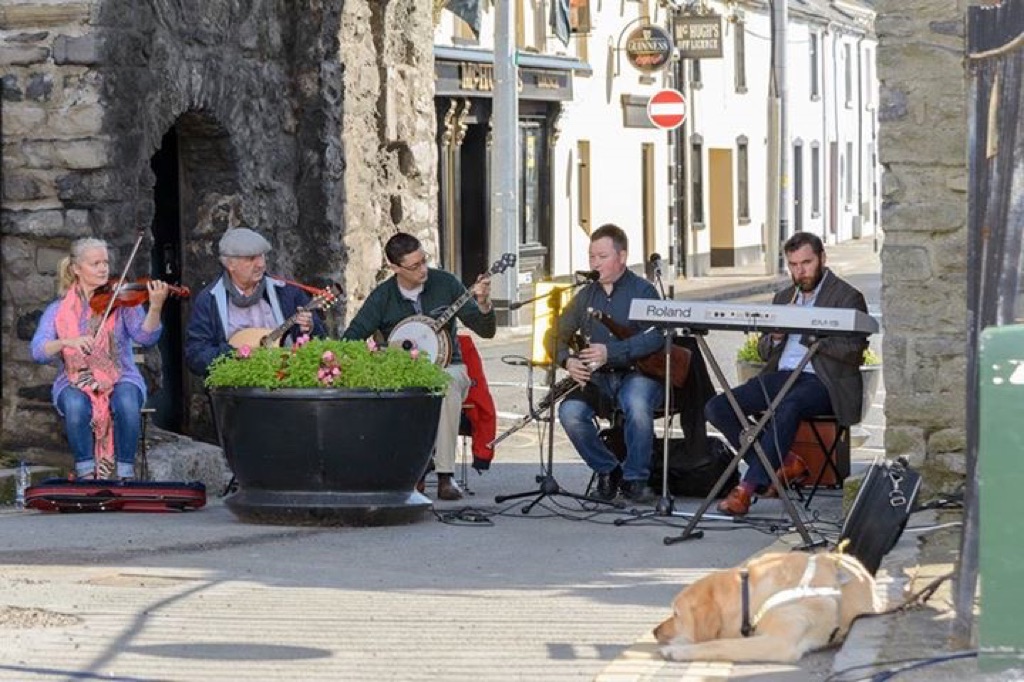 In the 13th century the towns received numerous murage grants for the creation of walls to replace their existing earthen banks and wooden palisade defences which dated from the 12th century. By 1334 the two town walls were completed, they enclosed 113 acres of land. The walls perimeter was an impressive 3,545m, which made Drogheda one of the largest walled towns of its time.

The stone walls were 5-7m in height, 1-2m in width, and included a battlemented and arcaded wall walk. The walls had 8 main gates and at least 4 smaller ones. One of the best surviving parts of Drogheda’s walls to this day is St Laurence's Gate. Dated to the mid 13th century, the gate was four stories high, was double-towered and had both a barbican and a portcullis.

The walls of Drogheda held out against attacks from Edward the Bruce between 1315-1317 and Phelim O’Neill in 1641-1642. Cromwell breached the walls in 1649 and sacked the town. The walls were rebuilt in 1689 to better survive cannon fire, but were never tested because the Williamite victory in 1690 at the Battle of the Boyne, led directly to the town’s surrender the next day. After this, the redundant walls were gradually removed. However, fragments of the wall can still be seen at Scotch Hall, Butter Gate, Featherbed Lane and Millmount.

Where better to start your visit to Drogheda than at the imposing structure of St Laurence’s Gate, the best surviving medieval gate in the town. Just beyond this is Highlanes Gallery, whose collection displays the ceremonial sword and mace presented to Drogheda Corporation by King William III after the Battle of the Boyne.

Next check out the Tholsel, built in 1770, it served as the centre of municipal authority for 130 years. The building regularly hosted sessions of the Irish Parliament and is now where Drogheda’s Historic Guided Tour starts.

St. Peter’s Roman Catholic Church houses the preserved head of St Oliver Plunkett (1625–81), the last Catholic martyr to die in England. There is also the Millmount Complex, a Martello tower with a long history, which is now a museum and offers great views over Drogheda.