Derry/ Londonderry is the only completely walled city in Ireland. The walls were funded by 'The Honourable The Irish Society', and were built between 1613-1618 to protect the new settlers from England and Scotland. The walls are 6-7.5m high and 4-9m in width. The top of the walls offer a 1.5km walkway around the circumference of the city. 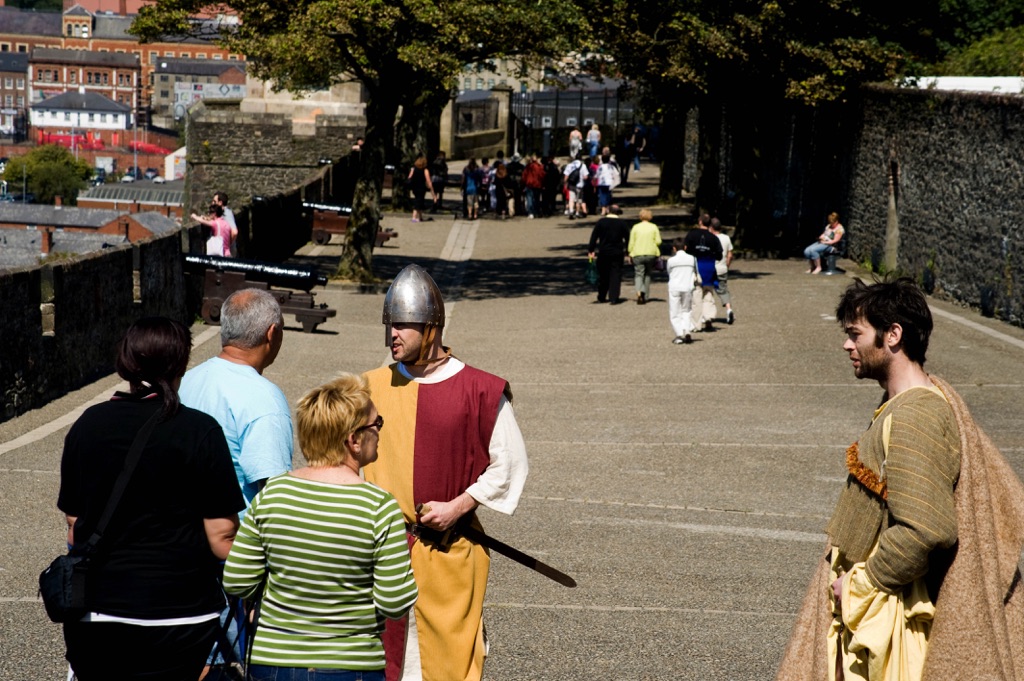 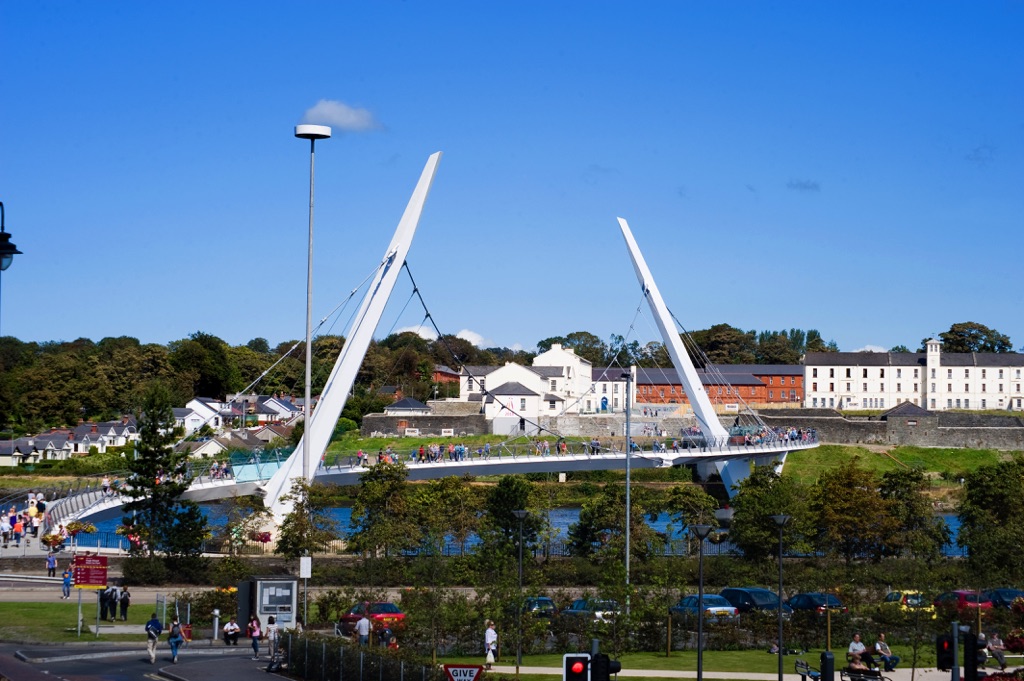 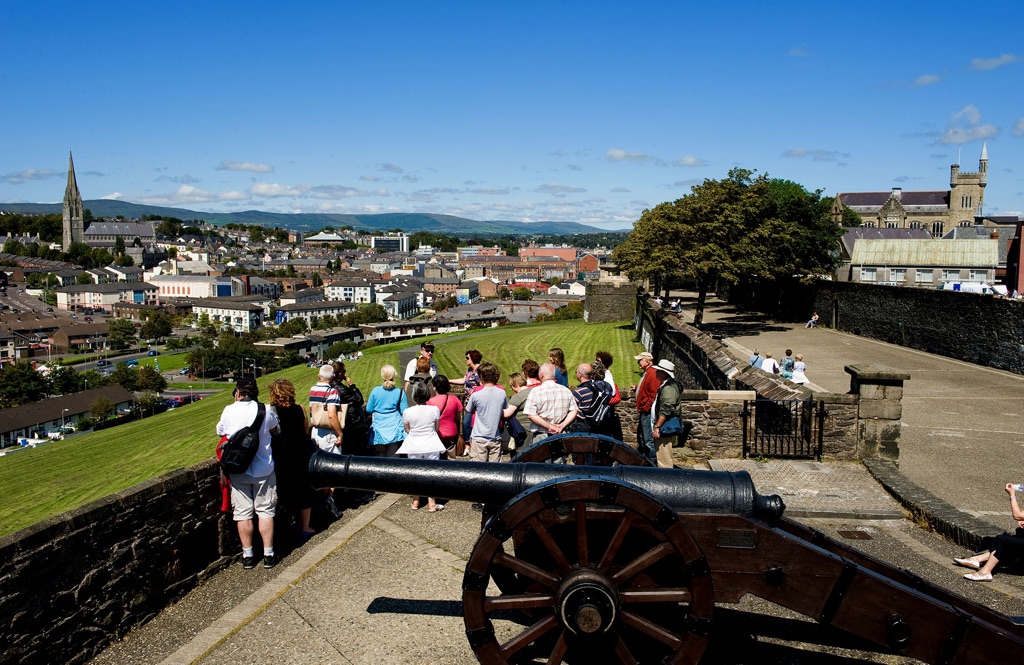 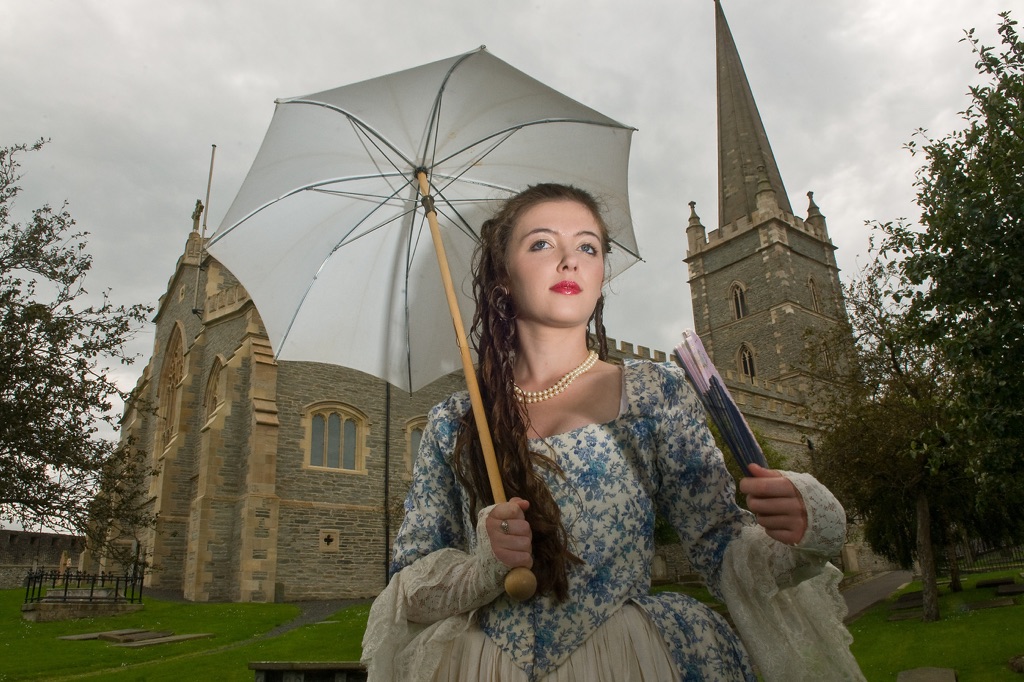 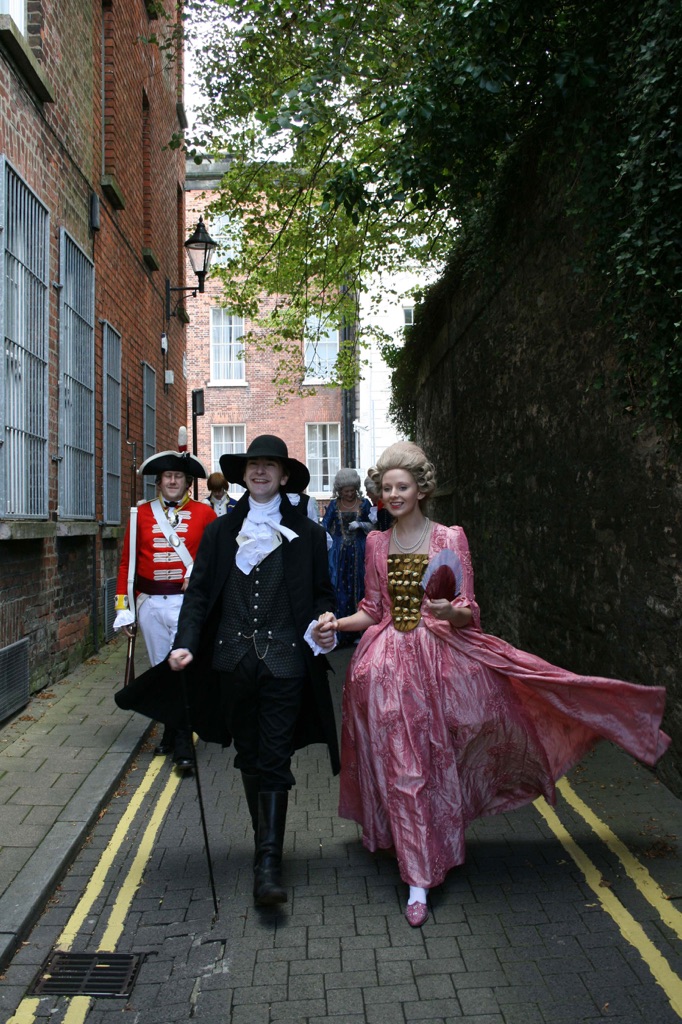 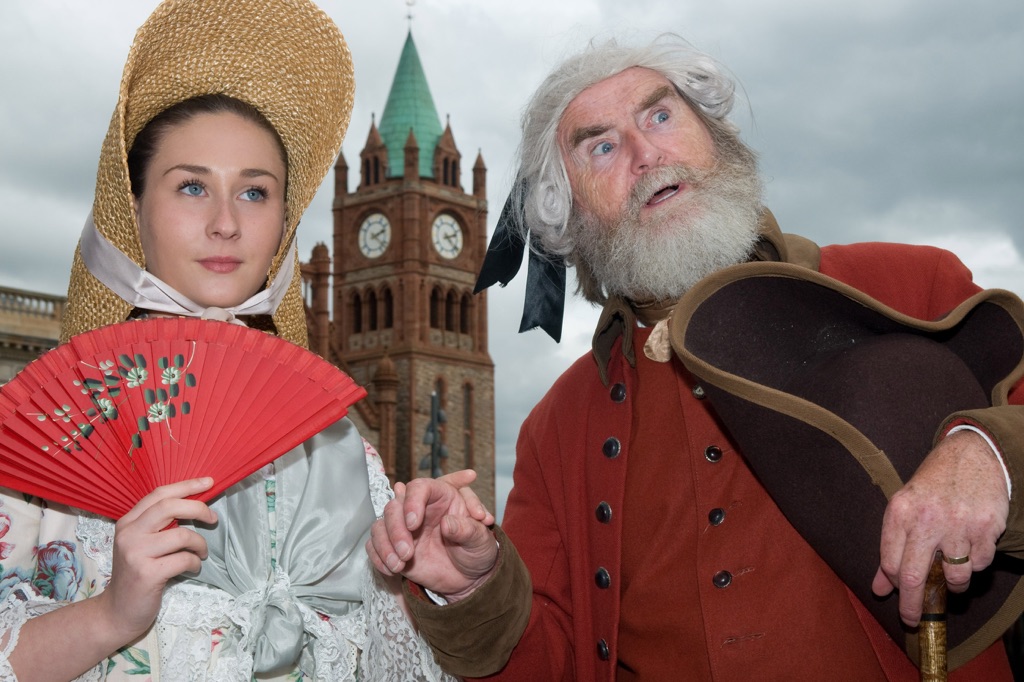 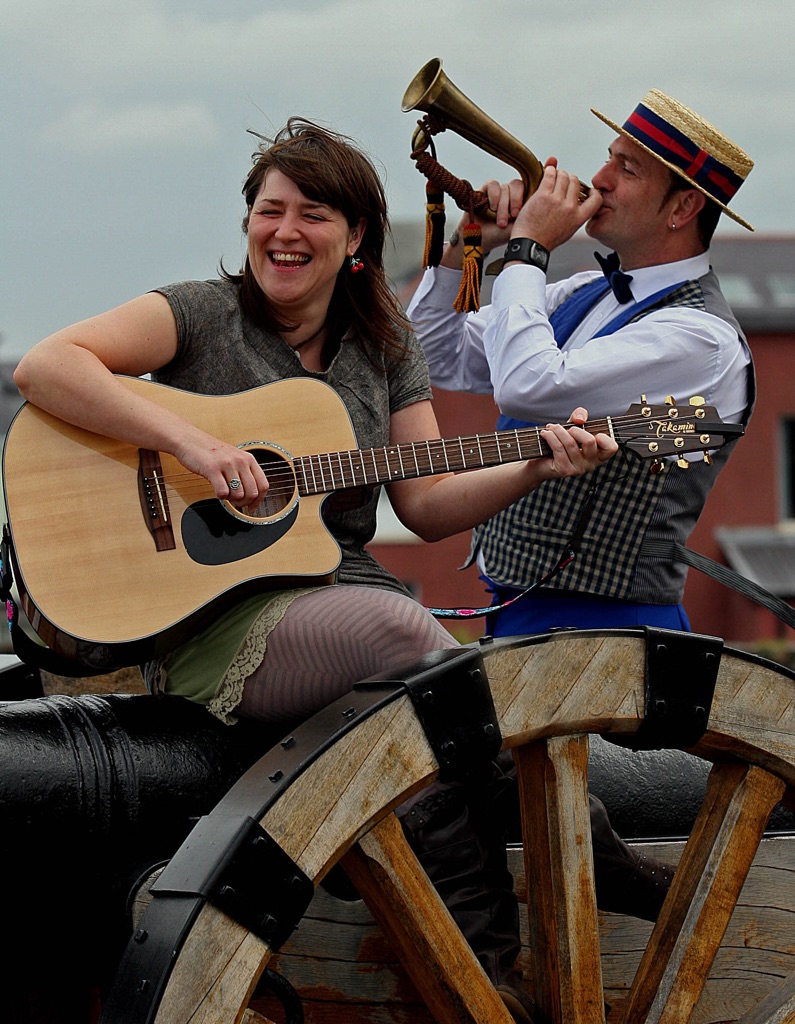 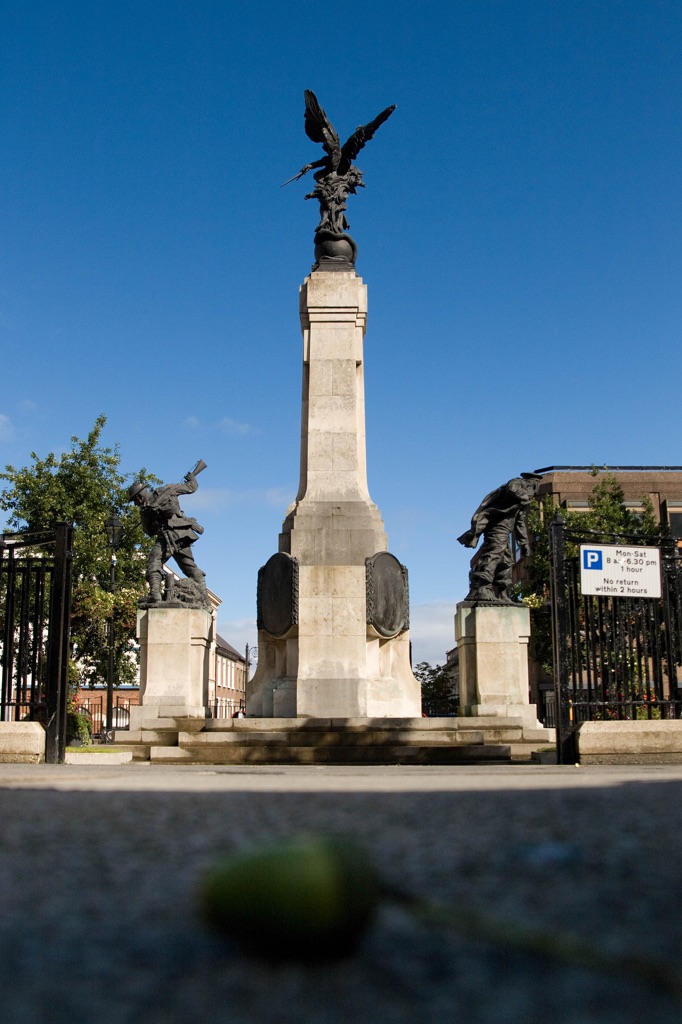 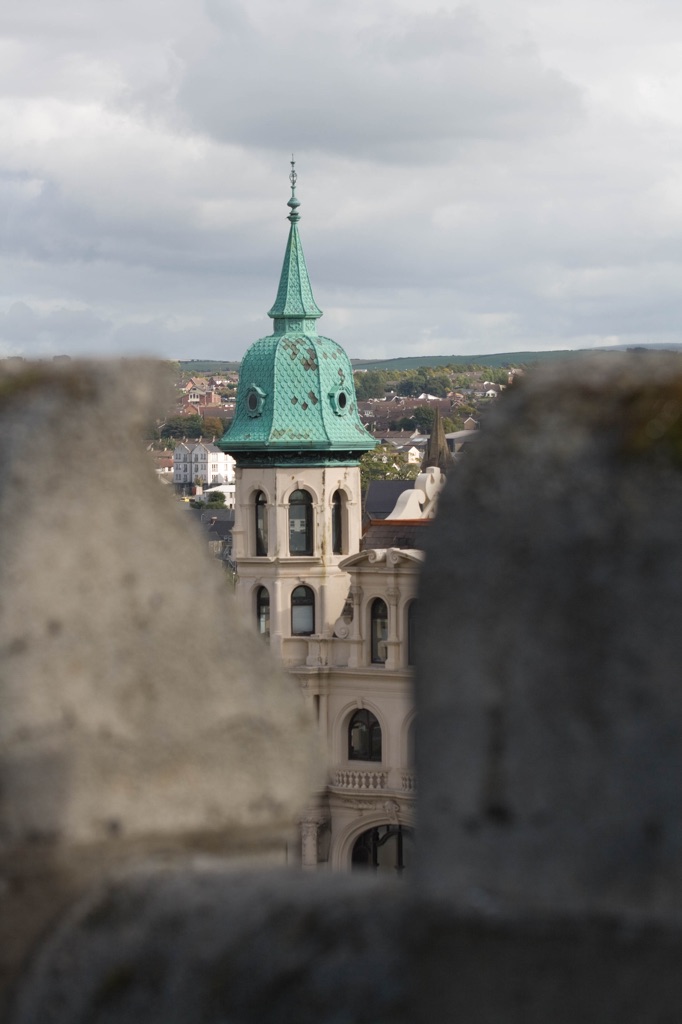 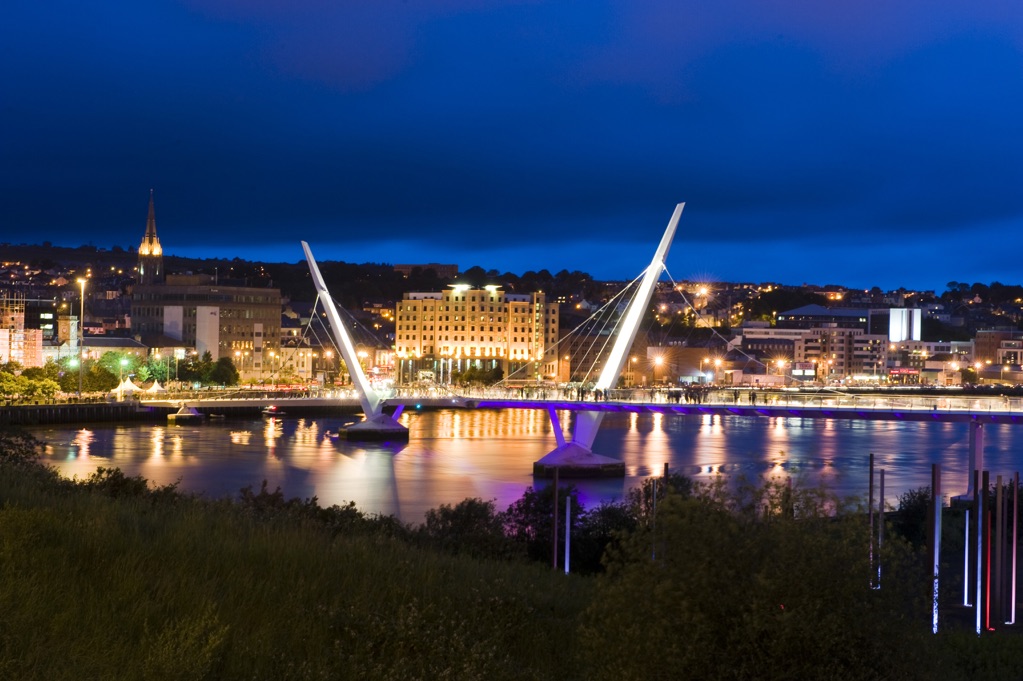 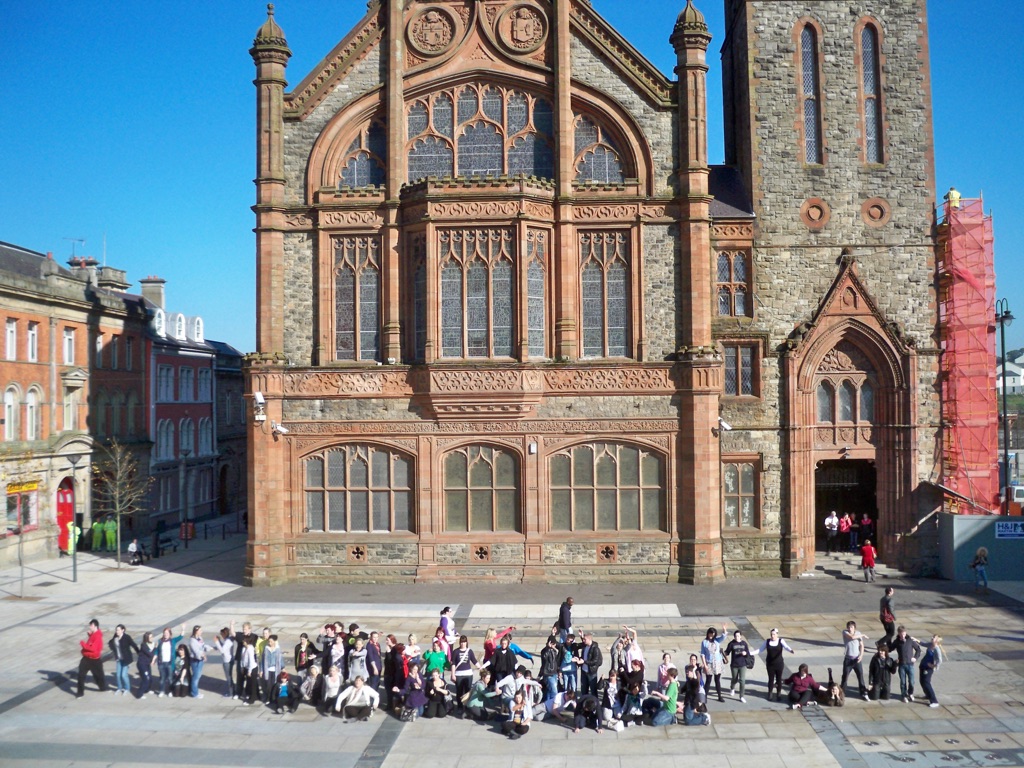 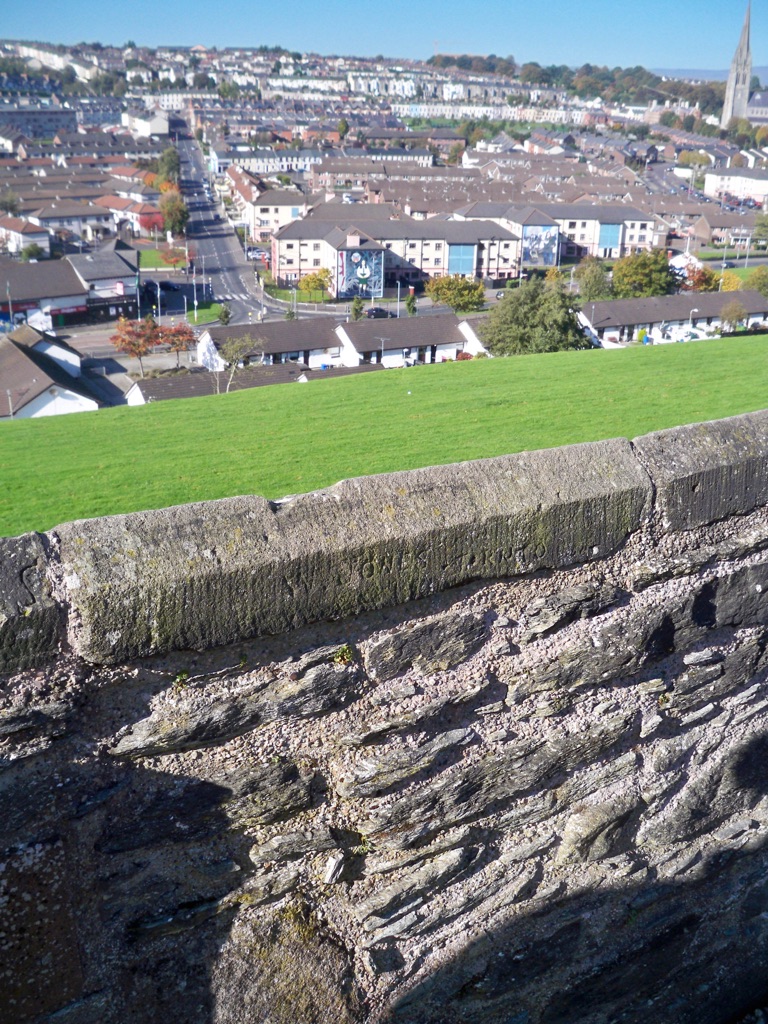 All seven city gates still stand - Bishop's Gate, Ferryquay Gate, Butcher Gate, Shipquay Gate, Magazine Gate, Castle Gate and New Gate. Although some of the original 17th century gates were rebuilt in the 18th and 19th centuries. The city’s walls had eight bastions and two demi-bastions, most of which still survive today. Twenty-four canons have also been restored and placed on the city walls.

The walls of Derry/ Londonderry are extremely impressive because they have withstood numerous sieges. In fact the walls have never fallen, which is why the city’s nickname is The Maiden City. When you go exploring inside the walls, you’ll find the Tower Museum which tells the story of the city, covering everything from the Plantation, through to the Siege of Derry and the city’s troubled political past. The museum also houses the Armada Shipwreck exhibition. Next you should check out the Guildhall, built in the late 19th century, it contains one of the largest and most striking collections of stained glass windows in Ireland.

St Columb’s Cathedral, completed in 1633, is Derry’s oldest surviving building and was the first cathedral of its type to be built after the Reformation. Dedicated to Saint Columba, an Irish monk who established a Christian settlement here in the 6th century. The cathedral's Chapter House Museum has a display of artefacts dating from the Siege of Derry, and is home to the padlocks and keys of the original gates to the city walls.

During the three decades of The Troubles, Derry/ Londonderry was a hotbed of activity. A series of defiant murals were painted on gables outside the city walls which are worth exploring. With the coming of peace in the 1990s, the character of these murals largely changed to mirror the new positive atmosphere dominating the city.