Cork was originally a peaceful monastic settlement founded by St Finbar in the 7th century. By the 9th century, Cork was being raided by the Vikings. Later in the 11th century, the Vikings, now known as the Hiberno-Norse had established a port, settled in the area and surrounded their town with a wooden fence. 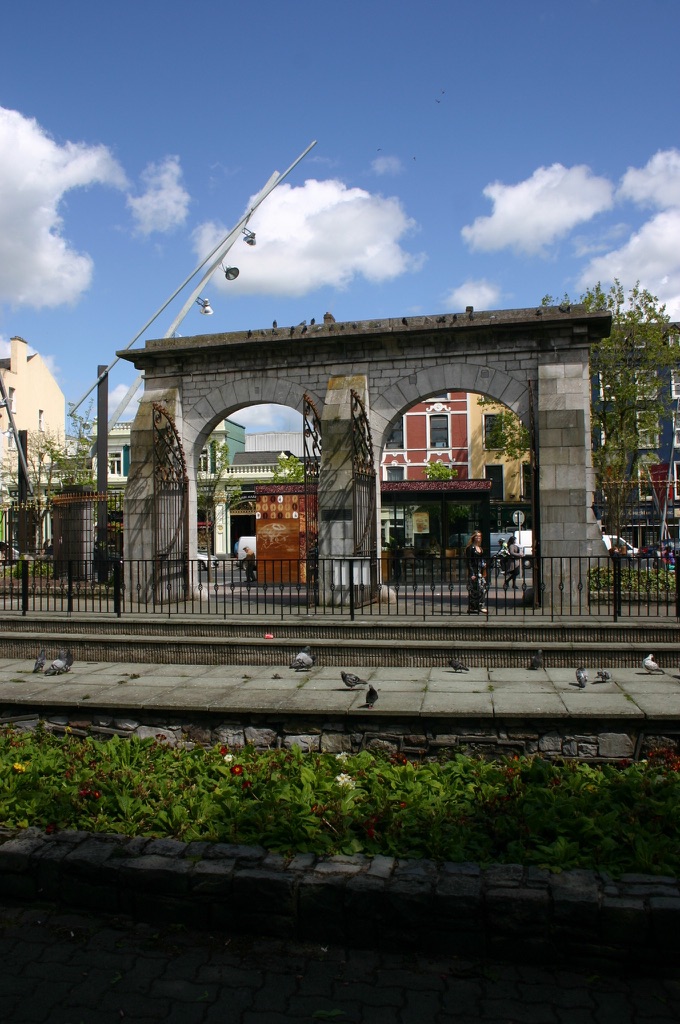 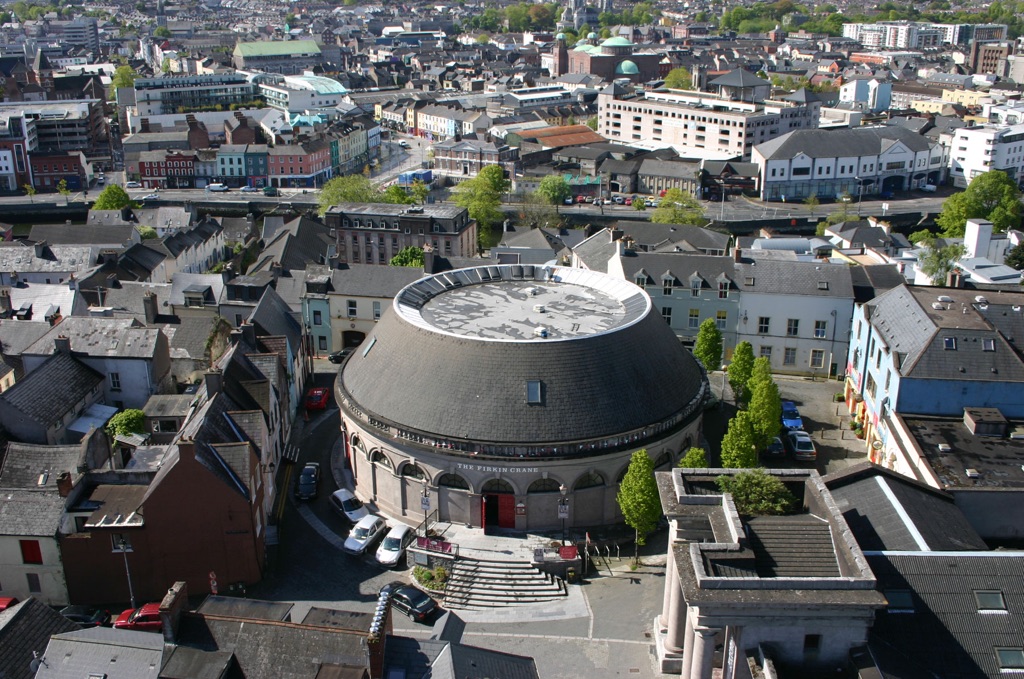 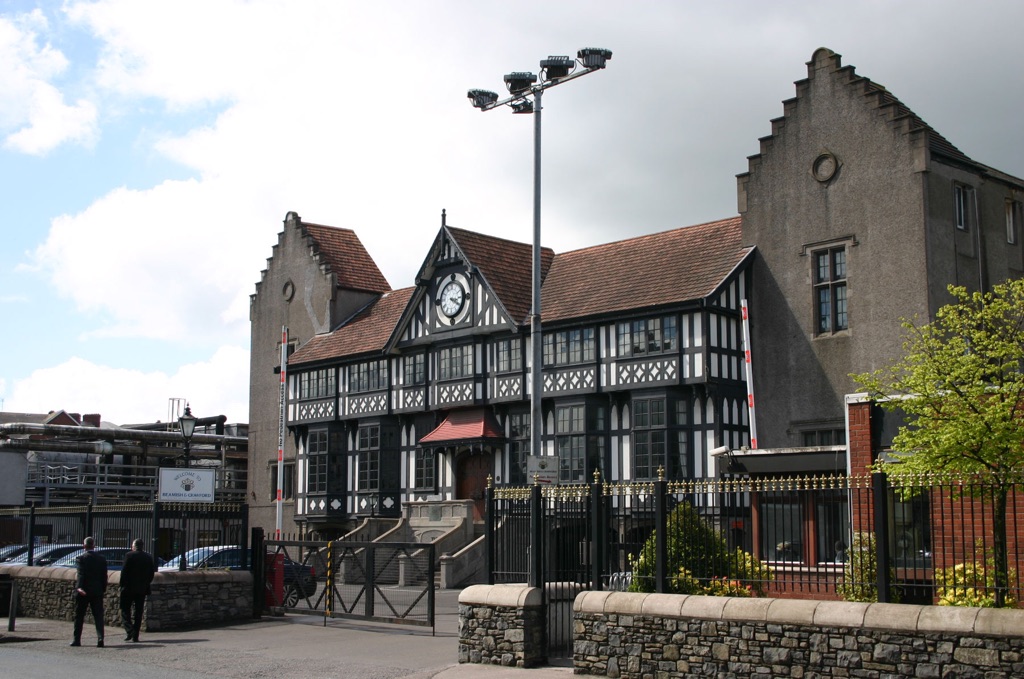 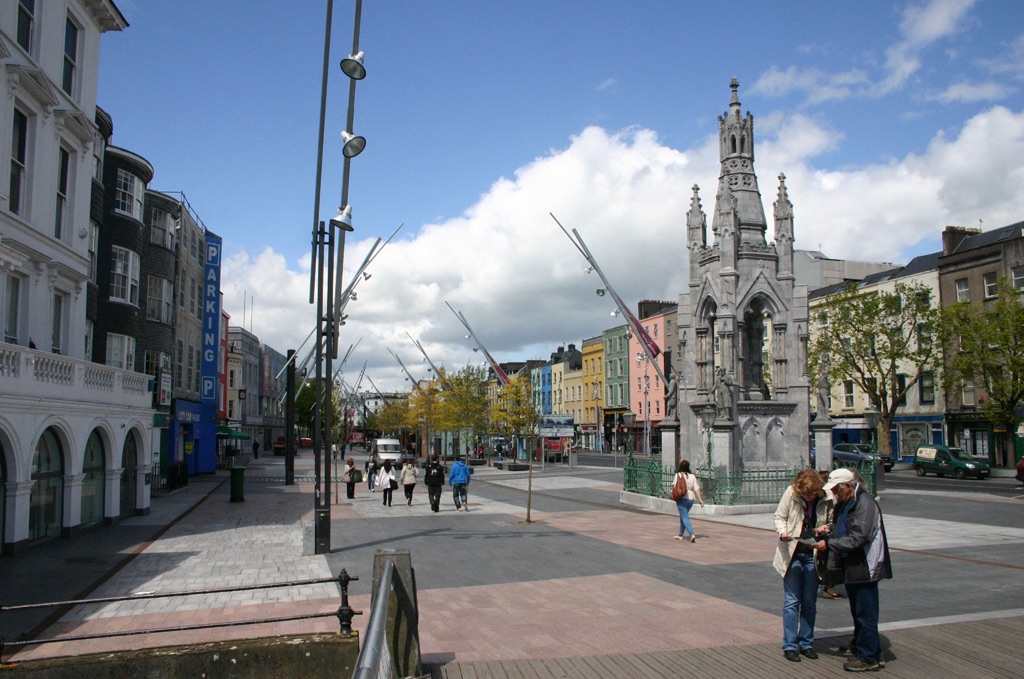 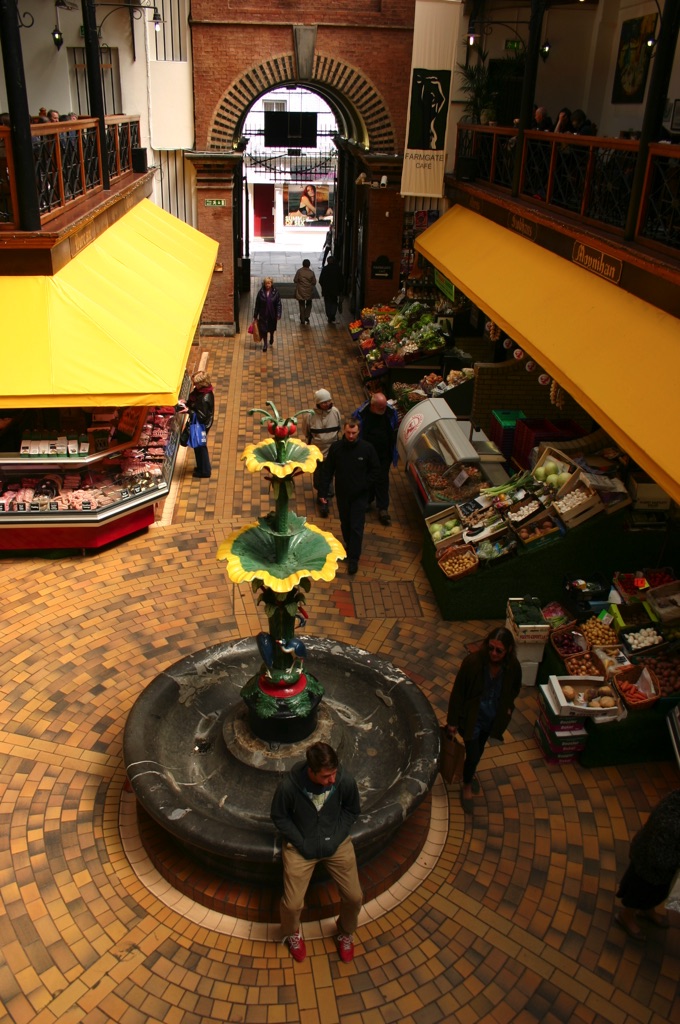 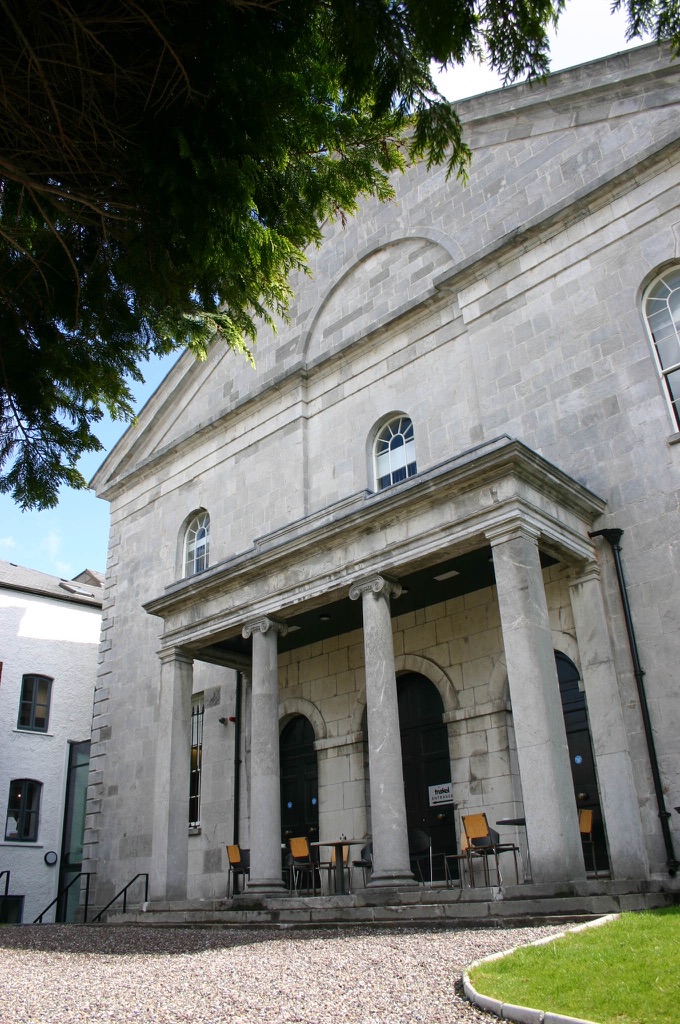 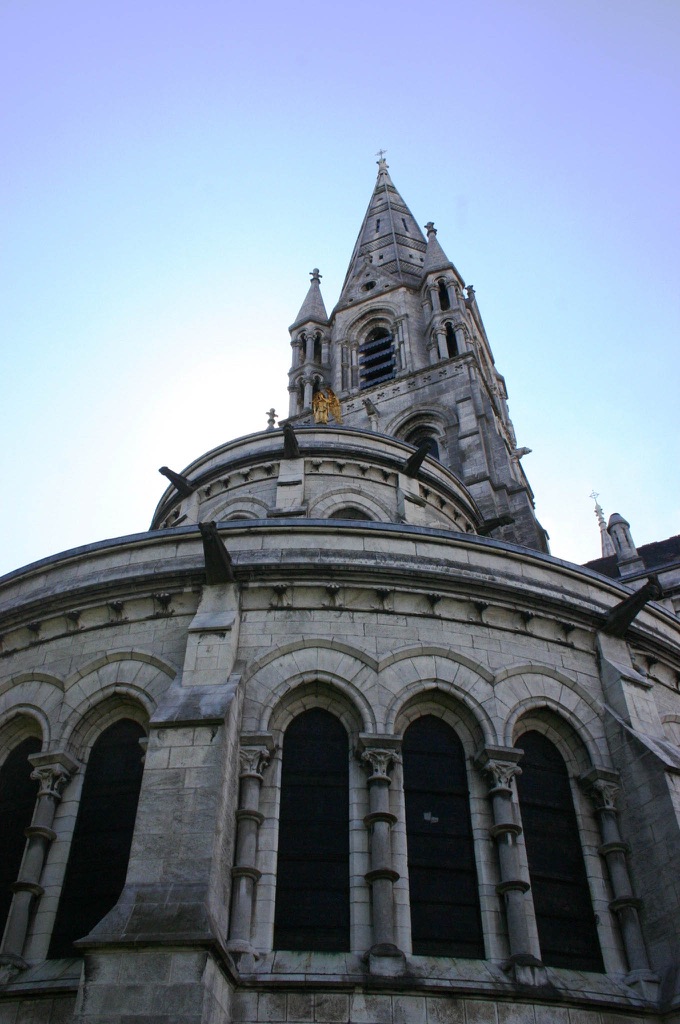 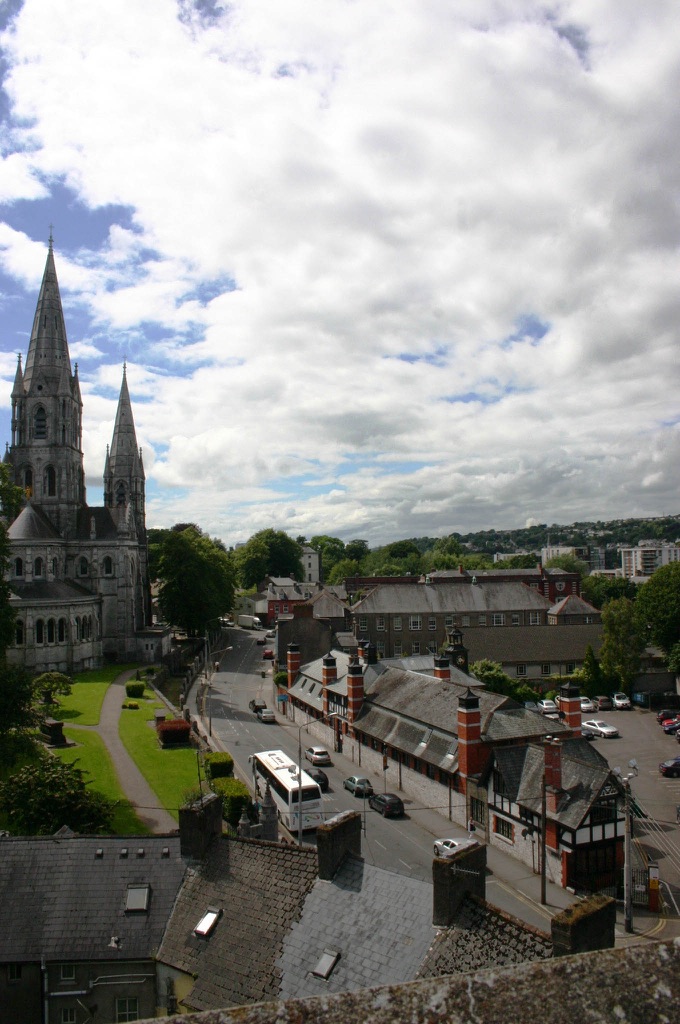 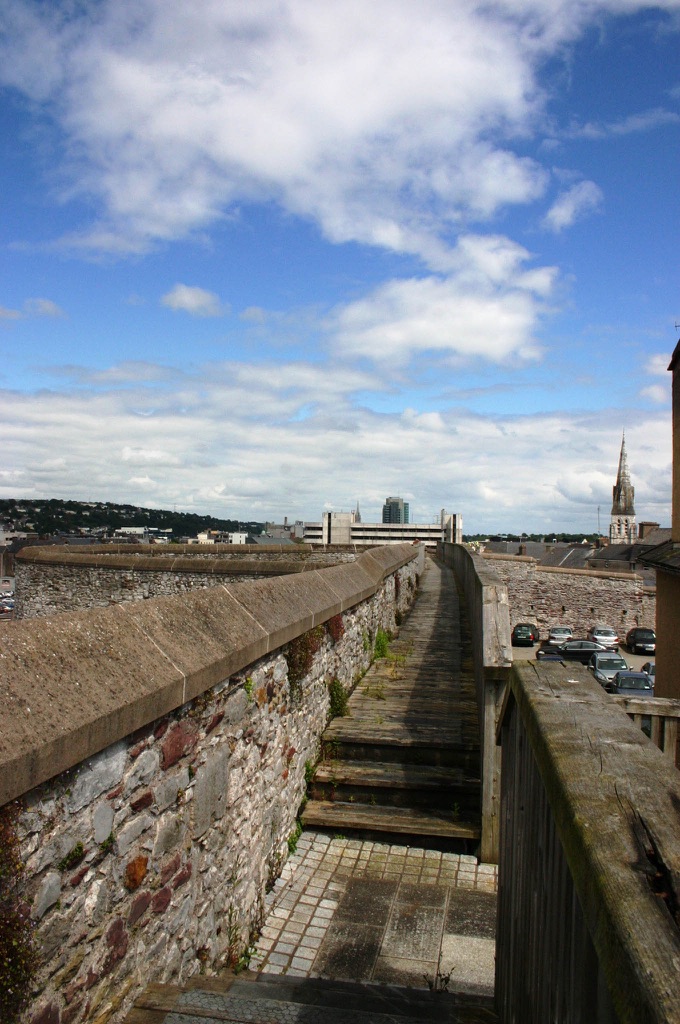 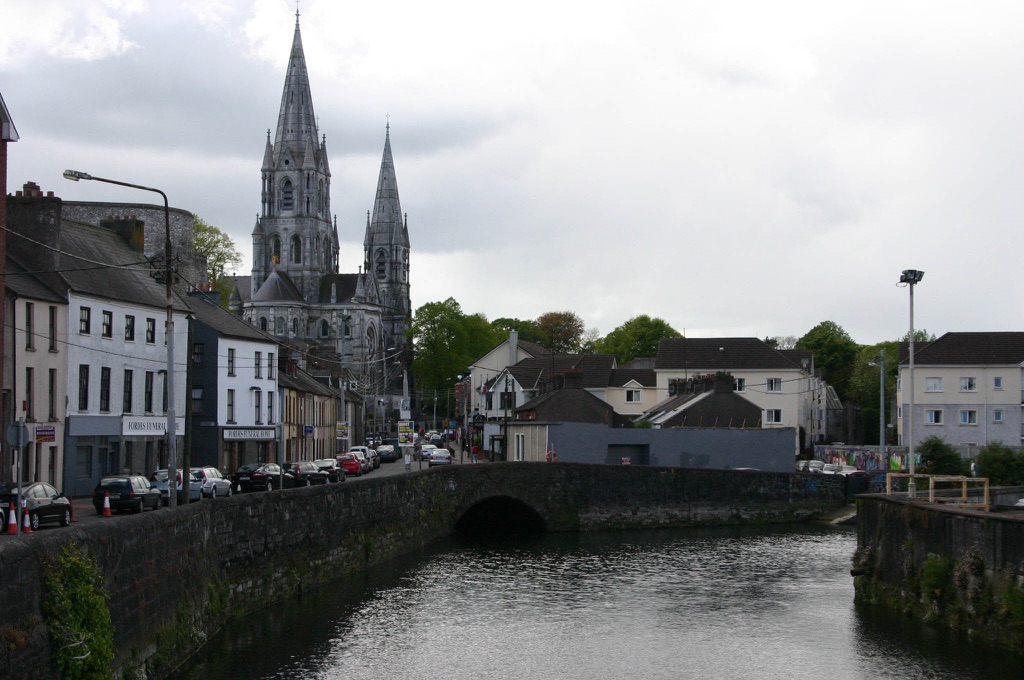 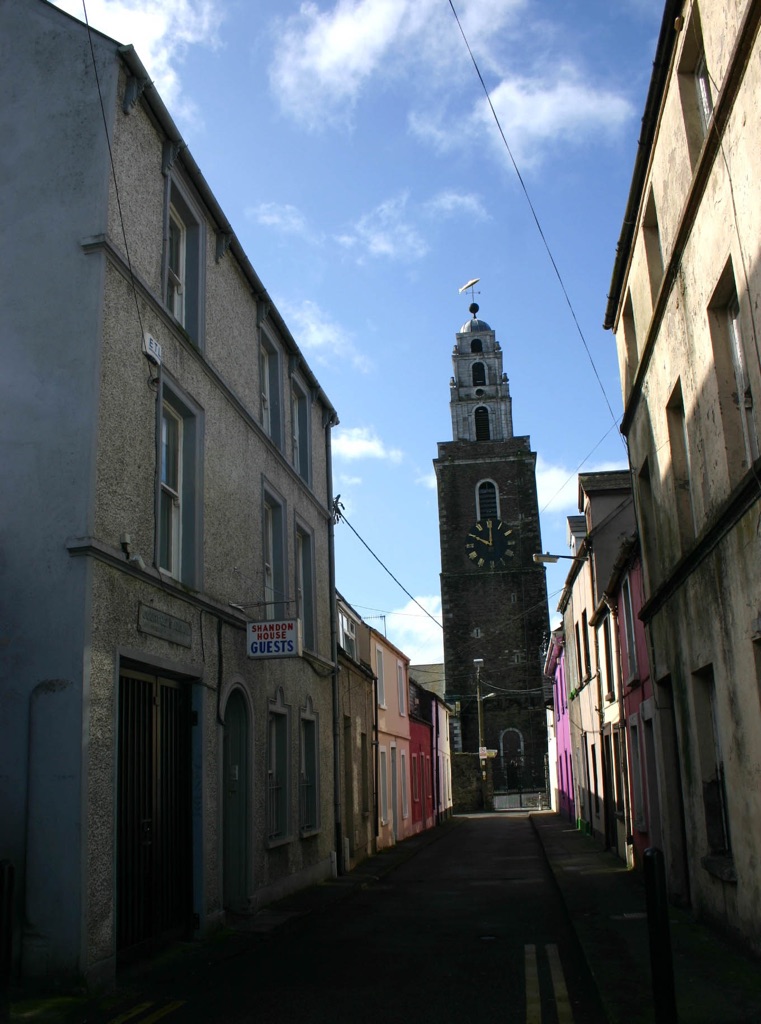 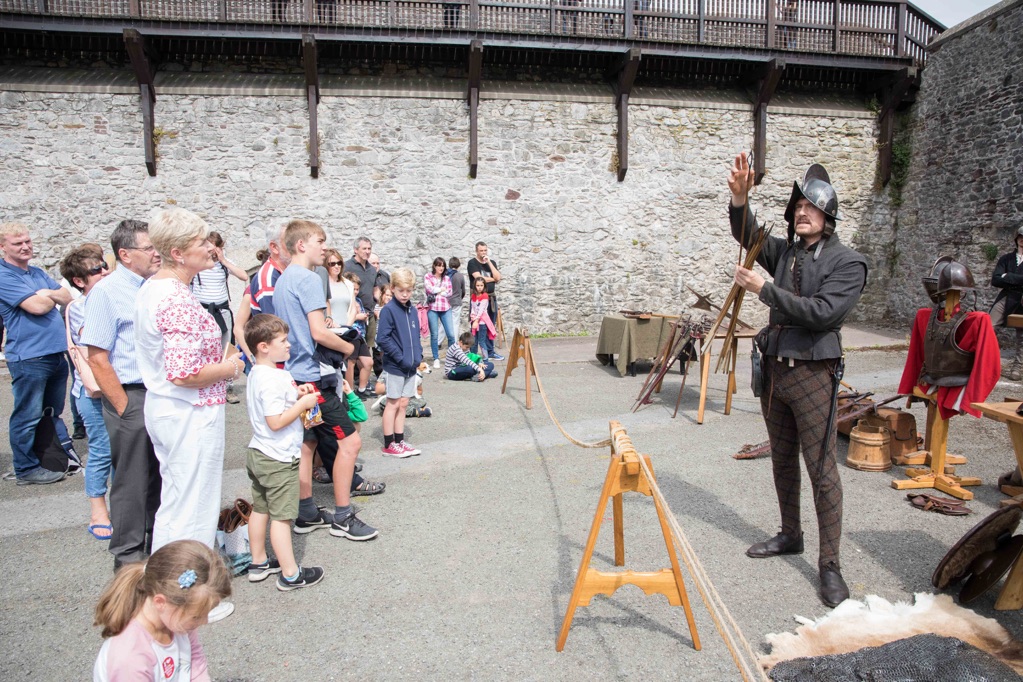 The Viking town of Cork was captured by the Anglo-Normans in the 12th century, who replaced the wooden defences with stone walls. The south island of Cork was enclosed first by a limestone wall during the 13th century, then the north island was enclosed by a sandstone wall in the early-14th century. Cork’s walls were battlemented, with loop holes for arrows and had an internal wall walk. They enclosed 14 hectares and contained three main gates - North Gate, South Gate and Water/ Marine Gate, along with additional postern gates. The walls also had up to 14 defensive towers to protect the port city. Due to the town’s location on marshy land and near the River Lee, the walls were constantly being undermined by water and required extra funding for maintenance.

Cork's walls suffered during the Williamite Wars of the 17th century. When under siege by the Duke of Malborough in 1690, the city’s large walls were essentially reduced to ground level during an artillery attack. The expense of rebuilding the walls was deemed unnecessary, as artillery assault was now a common part of war. The full circuit of Cork’s original walls survives underground, but they can be seen above ground level in a few places such as Bishop Lucey Park.

When visiting the medieval city of Cork start your visit at Cork City Gaol and Heritage Centre where you can learn about Cork's history and the harsh realities of life in the 18th and 19th centuries. The staff will also make recommendations for other sites around the city worth seeing such as the Red Abbey, the oldest structure in Cork city, Elizabeth Fort - a 17th century fort that was used during the Williamite siege, and as a convict depot during the Great Famine. Check out the Butter Museum and ring the Shandon bells in the 300 year old St Anne's church. Finally finish off your day by grabbing some local cuisine in the famous English Market.