The earliest evidence for walls surrounding the town of Clonmel comes from a murage charter dated to 1298. This murage grant was acquired by de Grandison, Lord of Clonmel to fortify the town. Similar, smaller murage grants for additional stone walls and the repair of the walls were again given to Clonmel in the 14th and 15th centuries. 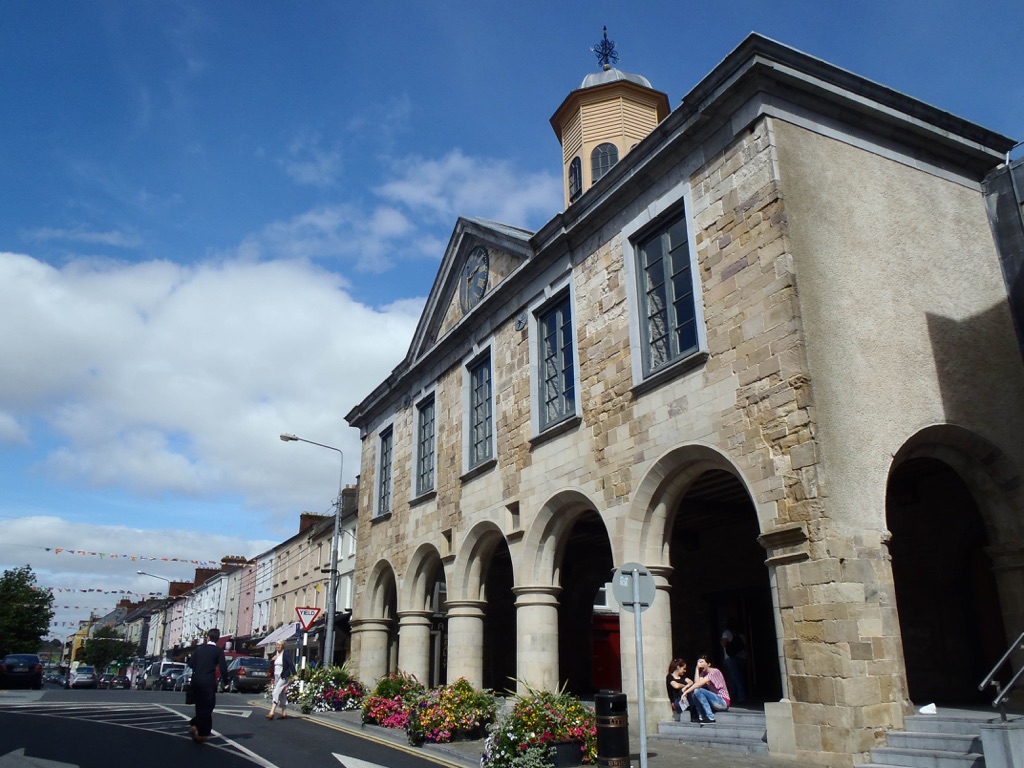 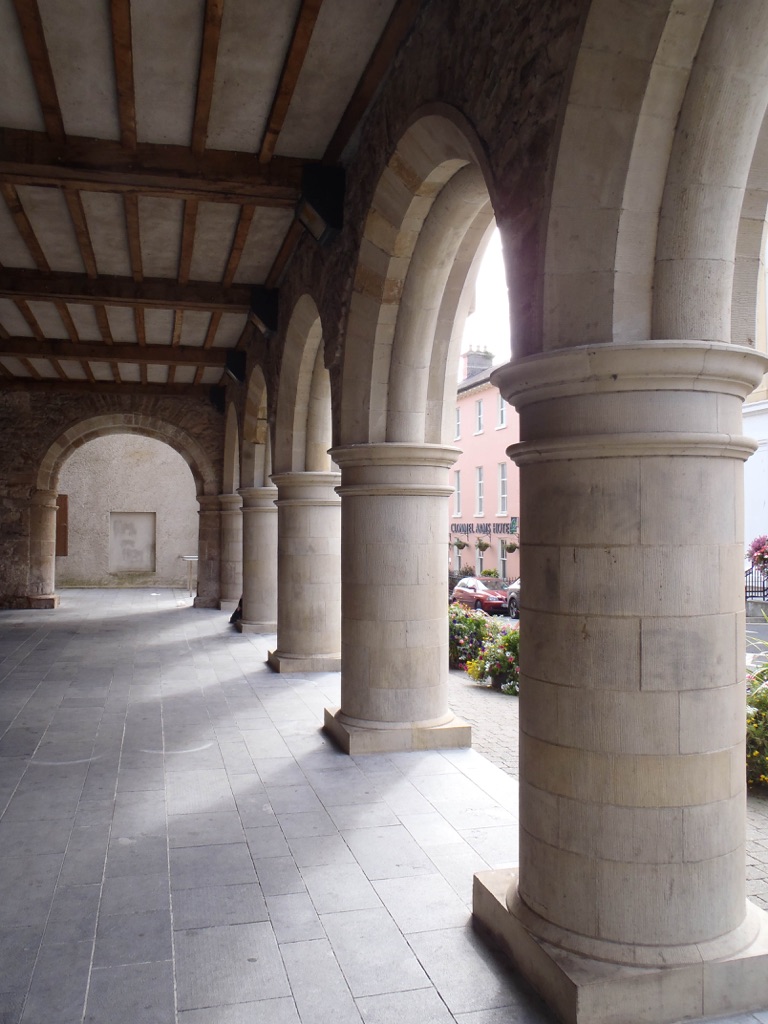 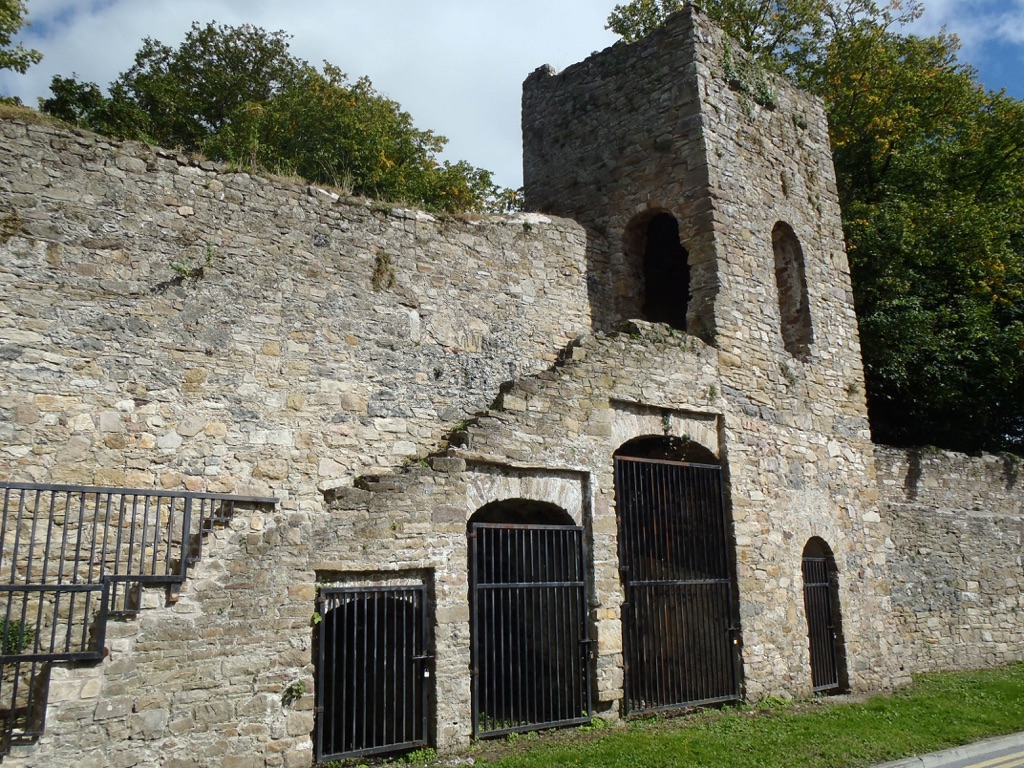 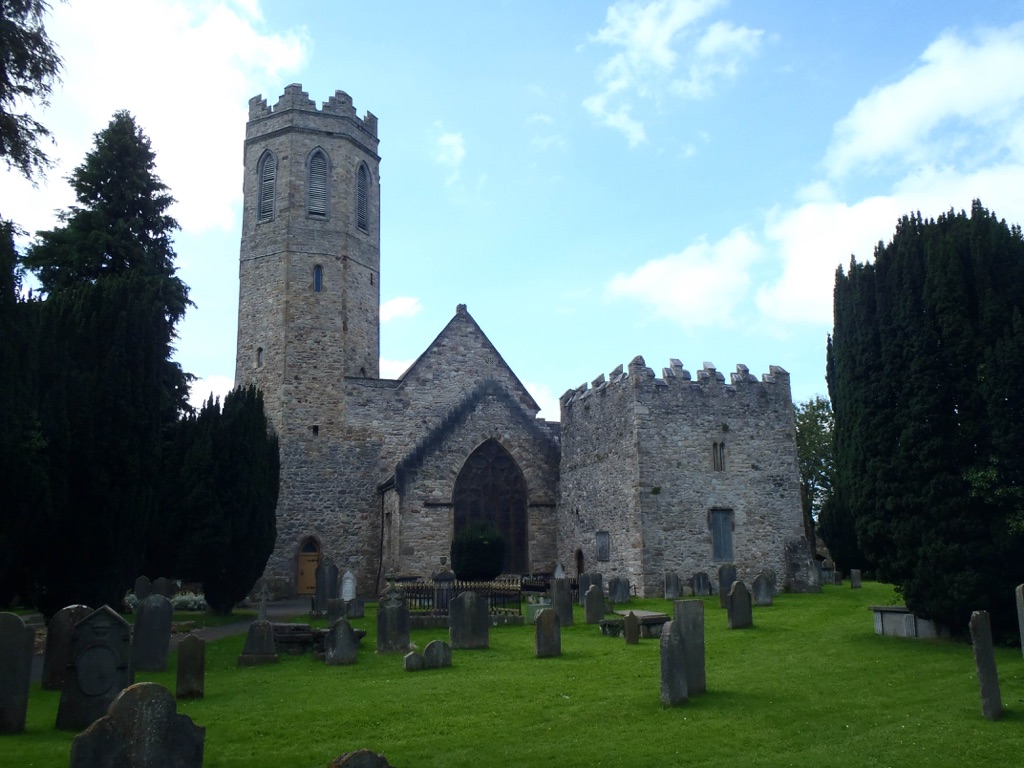 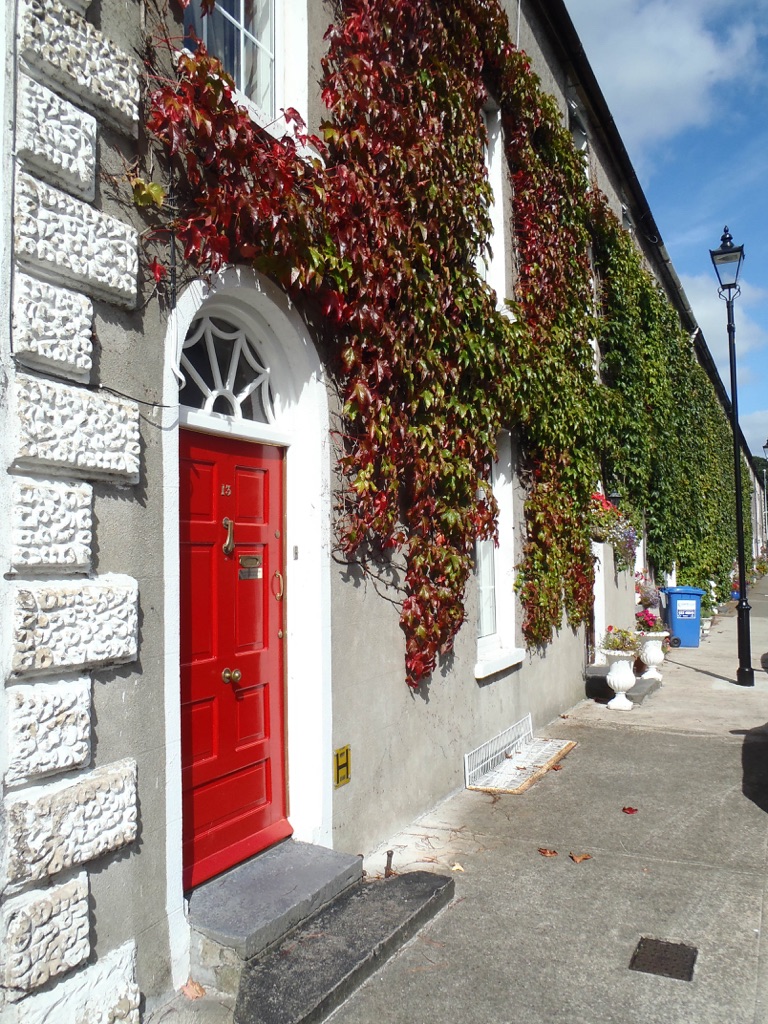 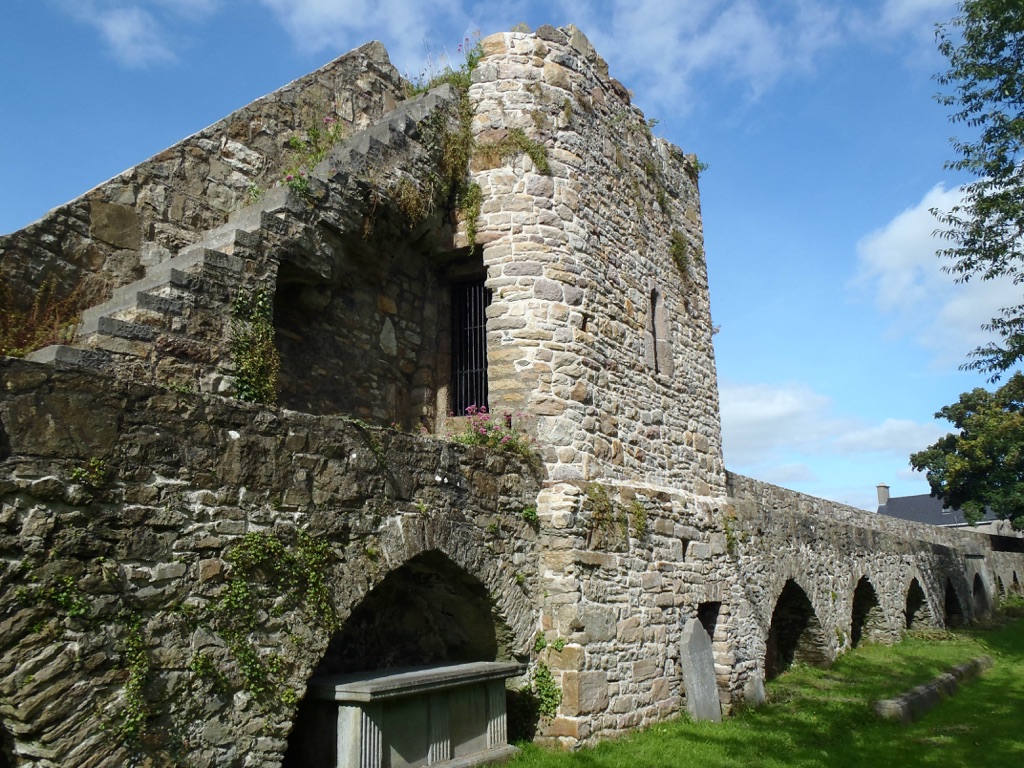 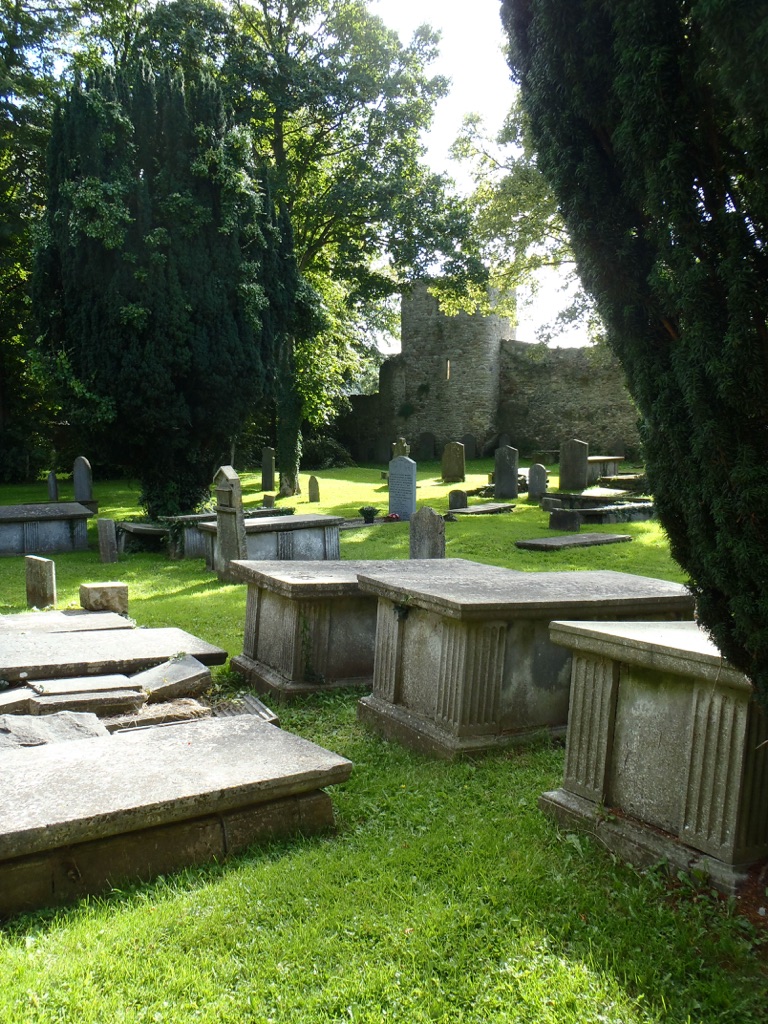 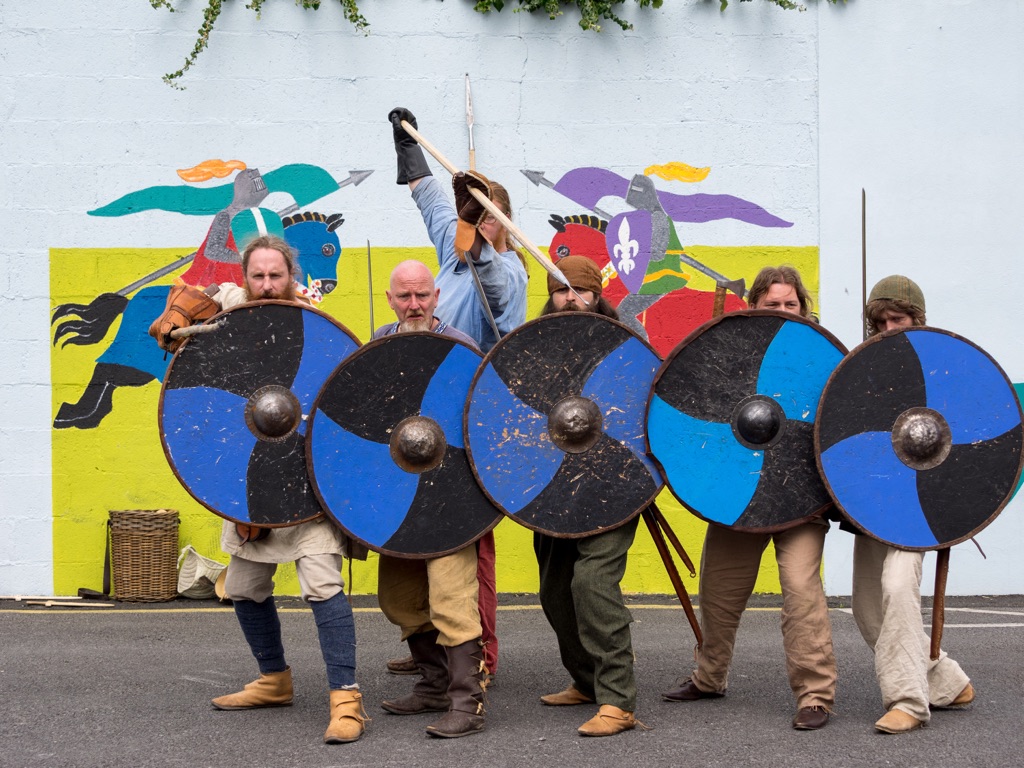 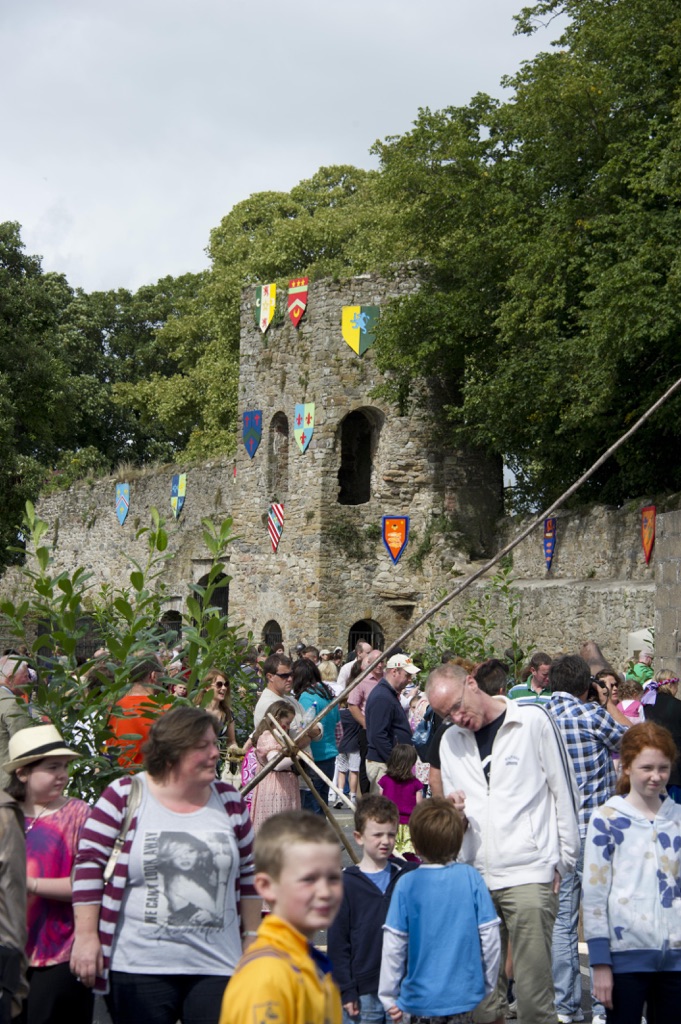 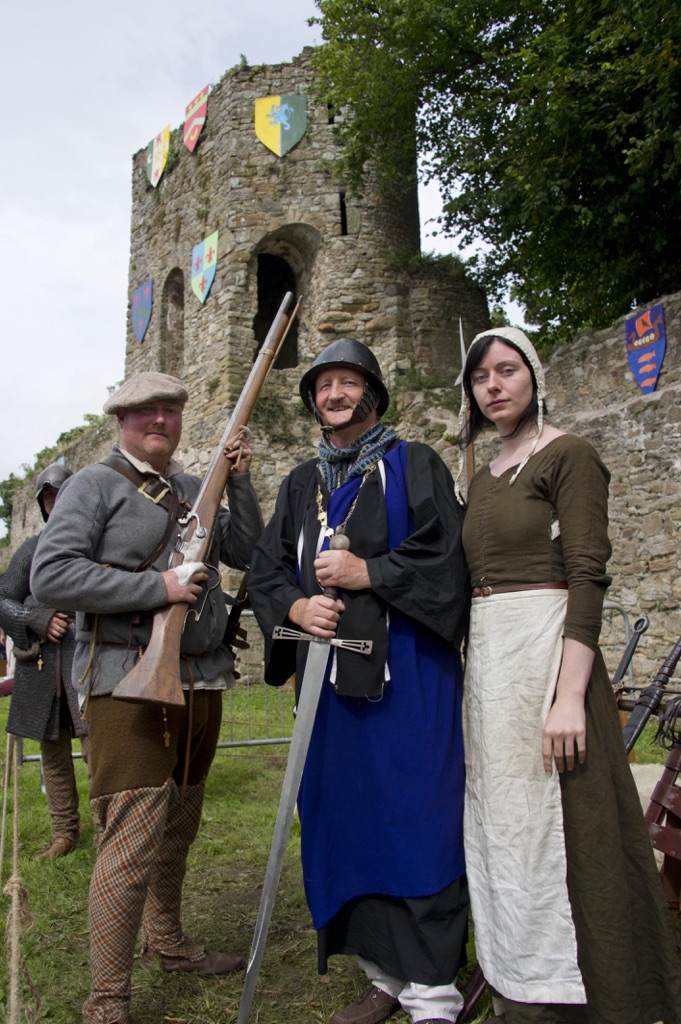 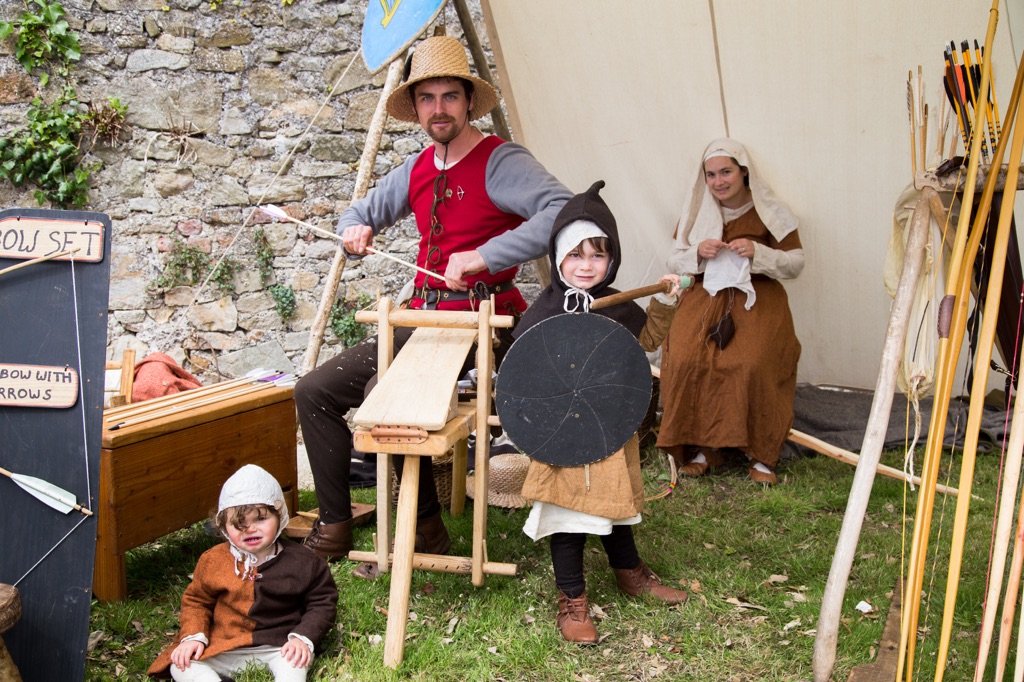 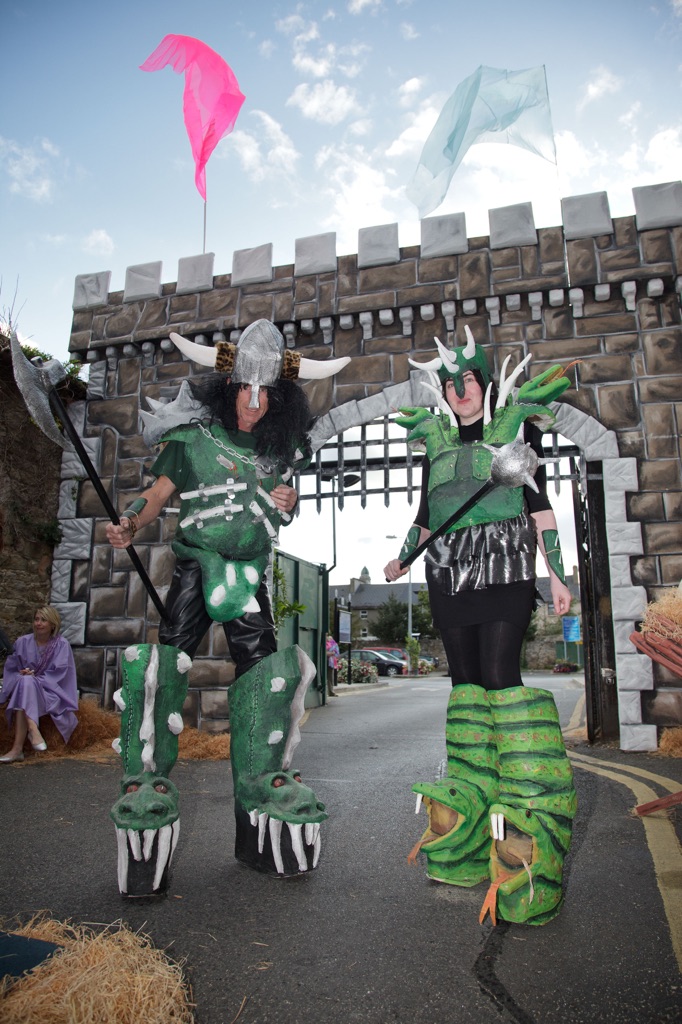 The walls protecting the town were roughly rectangular in shape and 1,500m in length. The walls had stone towers for protection and four main gates - North Gate, East Gate, Bridge Gate and West Gate. An additional postern gate and water gate were created to allow movement of people and goods to the River Suir.

The 1600s saw change to the town walls, a new bastion line was built to reinforce the medieval wall. In 1650 the walls were breached by Cromwell and his New Model Army after a tough, month-long siege. After this the town walls were dismantled over time and more of the walls were removed with expansion of modern Clonmel. Today approximately 300m of upstanding wall survives, most of which can be seen around St Mary's Abbey. This includes the remains of a wall-walk and a tower.

There is no better way of getting to know Clonmel than by going on the Heritage Trail which starts at the 17th century Town Hall and incorporates the original home of Magner's Cider, the Franciscan Friary, the recently restored 17th century Main Guard and the place where Oliver Cromwell made his disastrous assault on the town.

One of the highlights of the trail is the medieval precinct containing the 13th century St Mary’s Church and graveyard. The church was originally built in 1204, but was replaced by 14th, 15th and 16th century material. The church grounds contain a bell tower, tower house, an impressive stretch of the 14th century town wall and headstones dating from 1625.

Other areas worth seeing include the fantastic and free South Tipperary County Museum where the recently refurbished galleries trace the history and heritage of the county. Also the 19th century West Gate building stands impressively on top of the medieval west gate to the town.