As with many other Irish walled towns, Castledermot was an older settlement which was taken over by the Anglo-Normans. Given control of the area in the 12th century, Walter de Riddlesford reorganised and expanded the town. By 1295 Castledermot had a seven year murage grant which allowed the townspeople to collect a toll from anyone entering the town. The toll money was then used to fund the building of the walls which were completed in 1302, giving Castledermot protection and its distinctive pear shape. 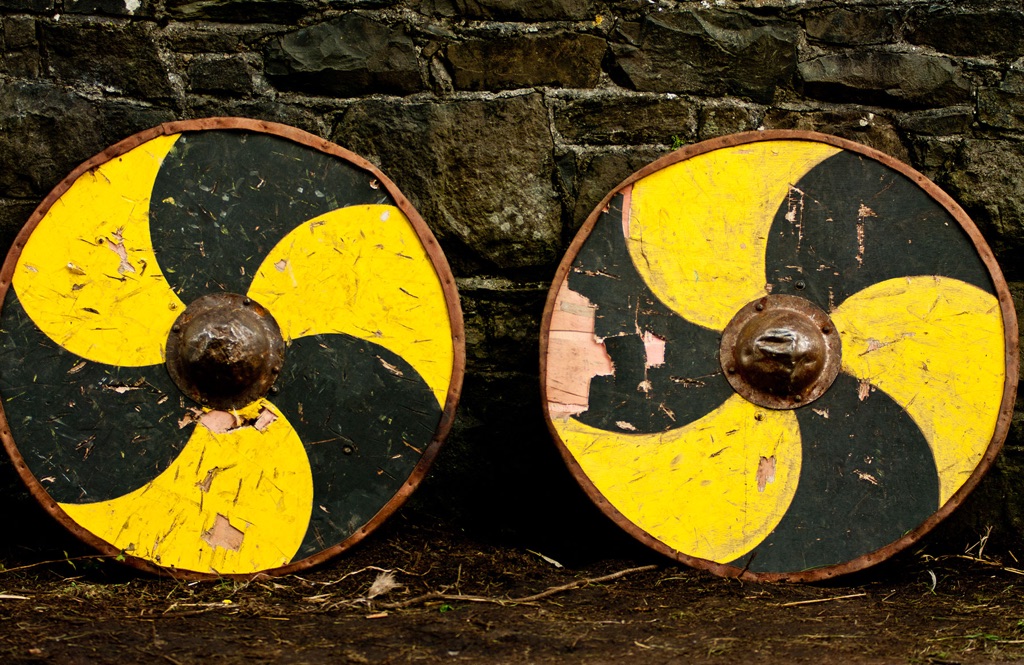 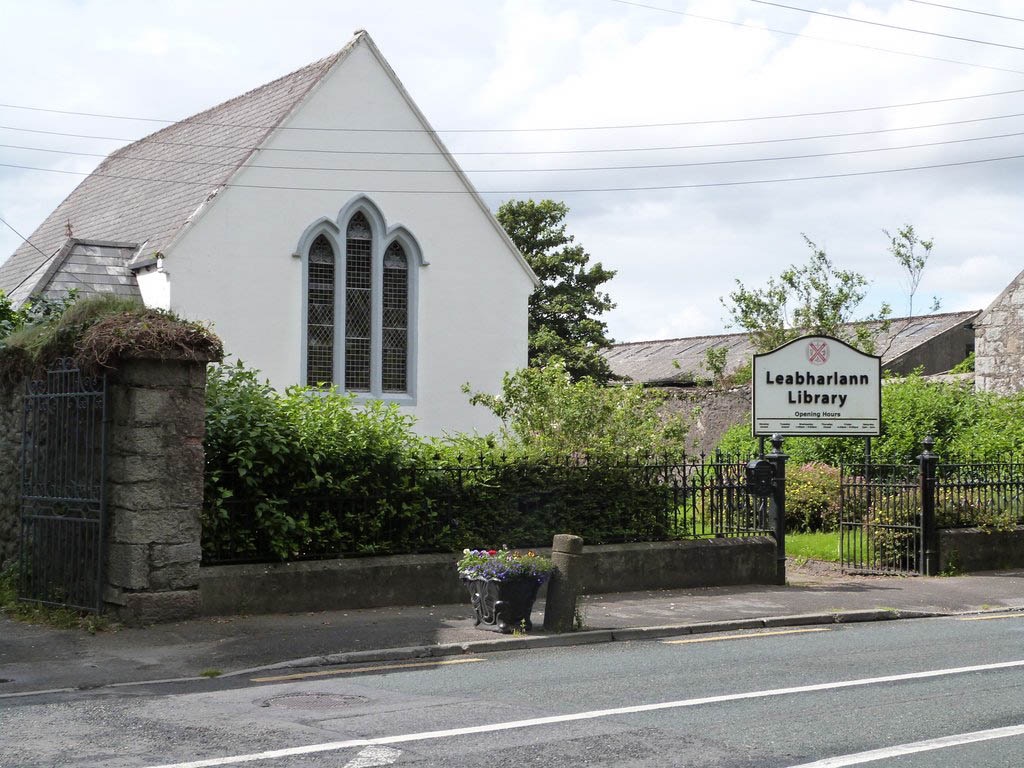 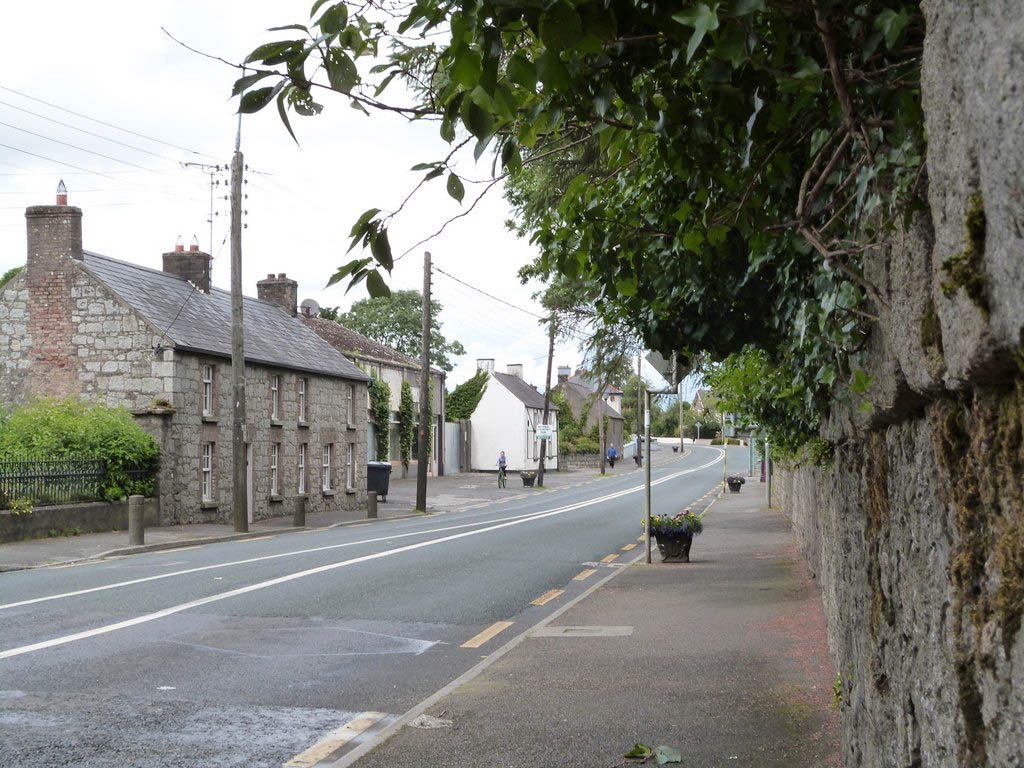 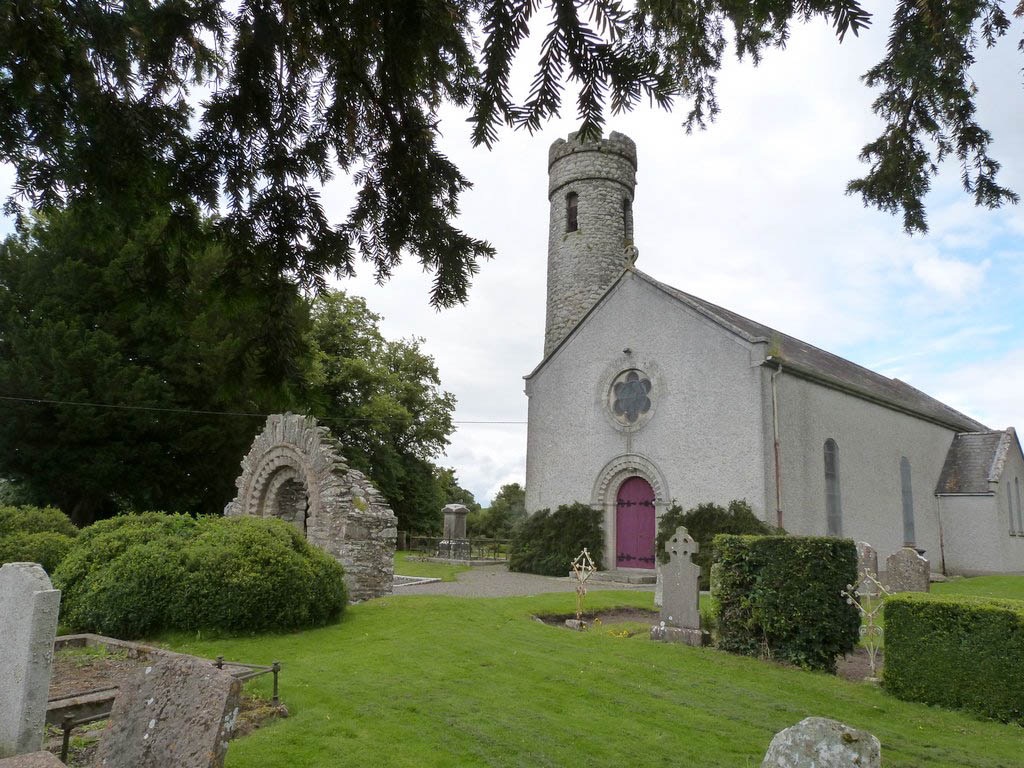 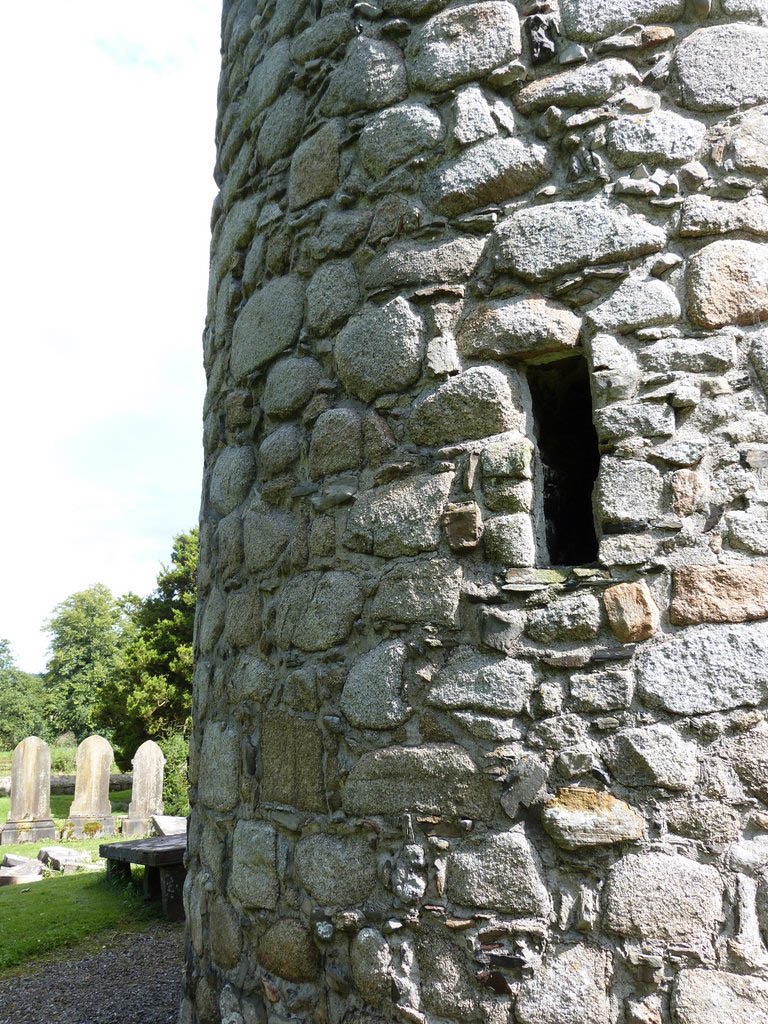 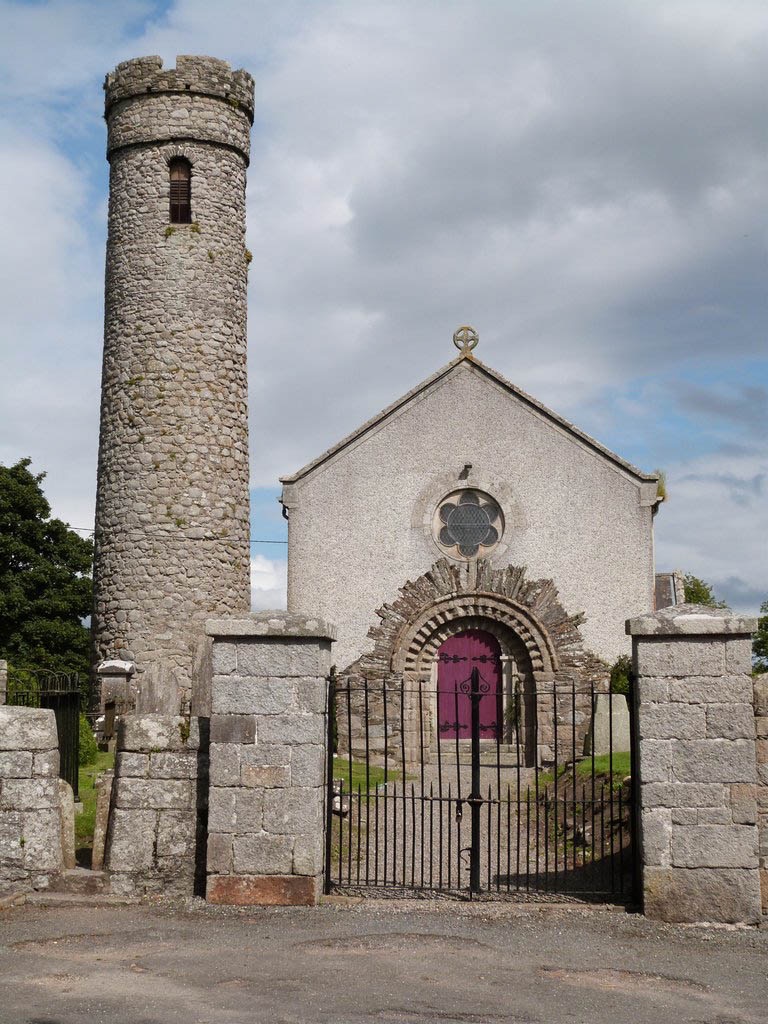 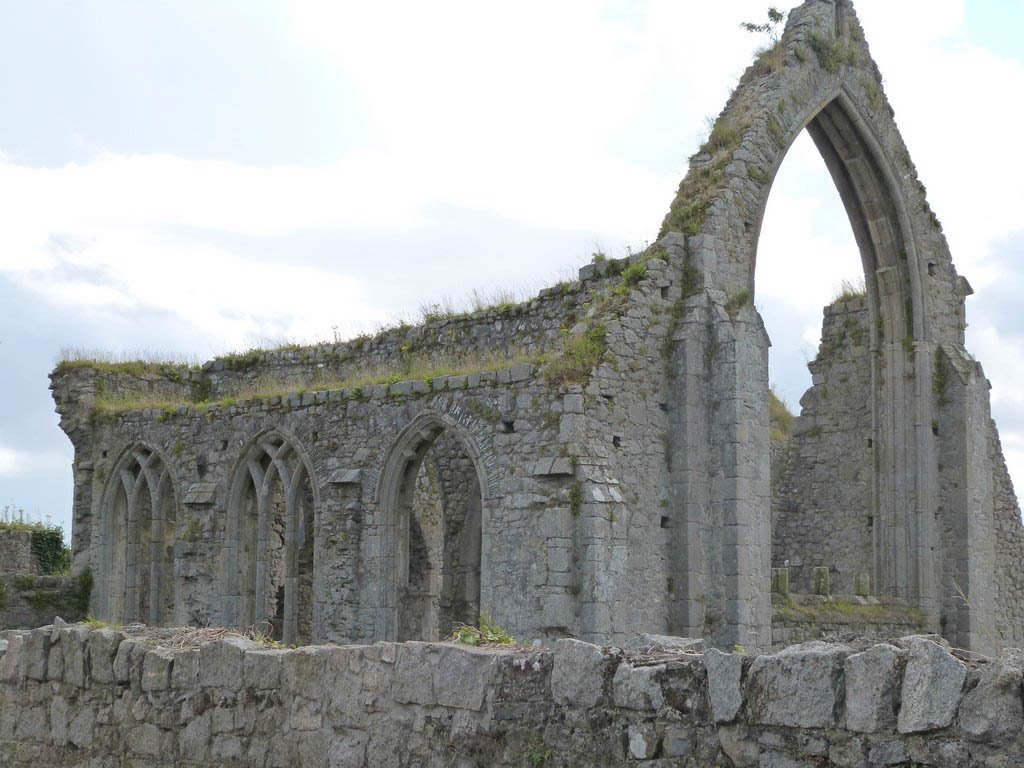 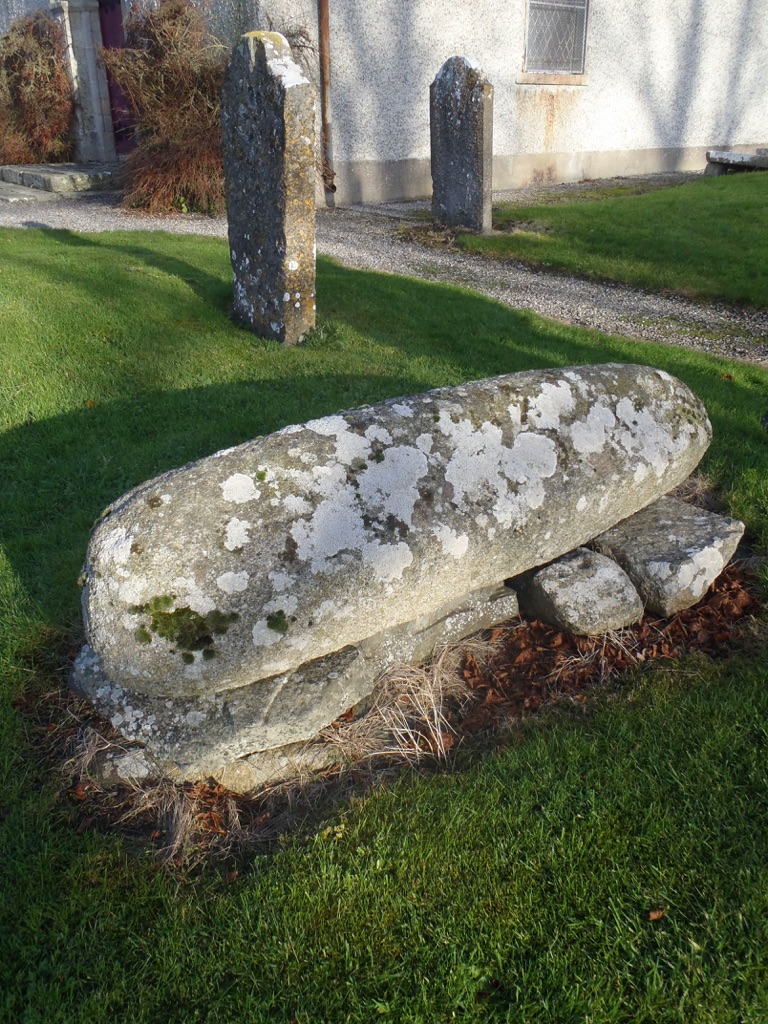 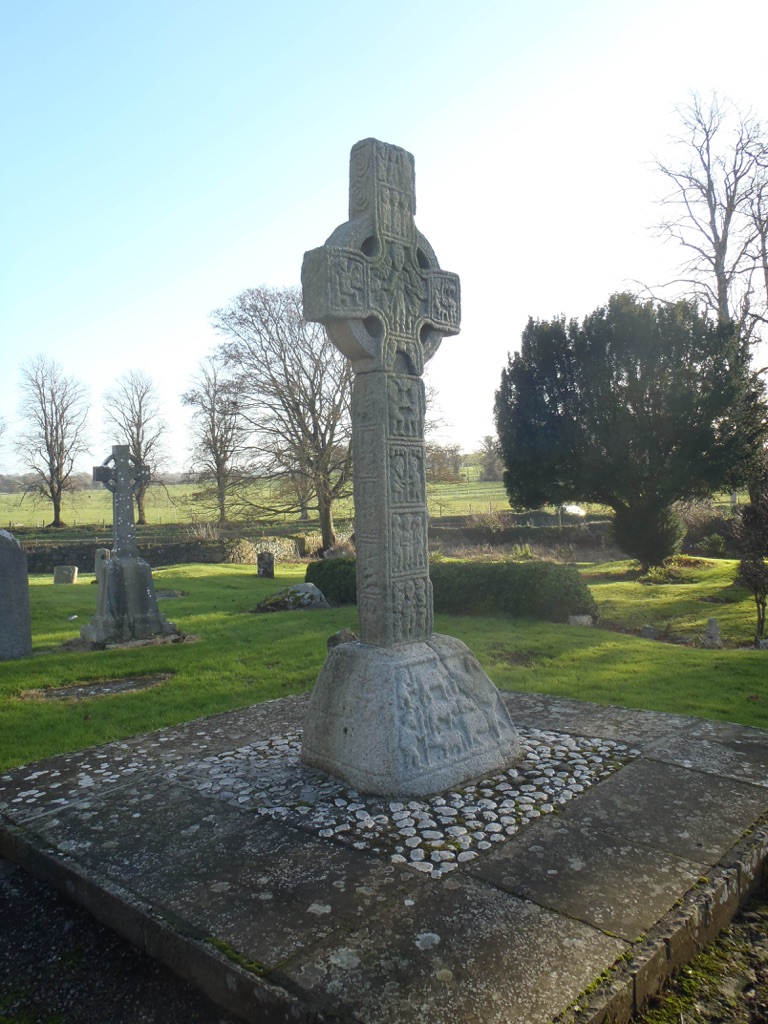 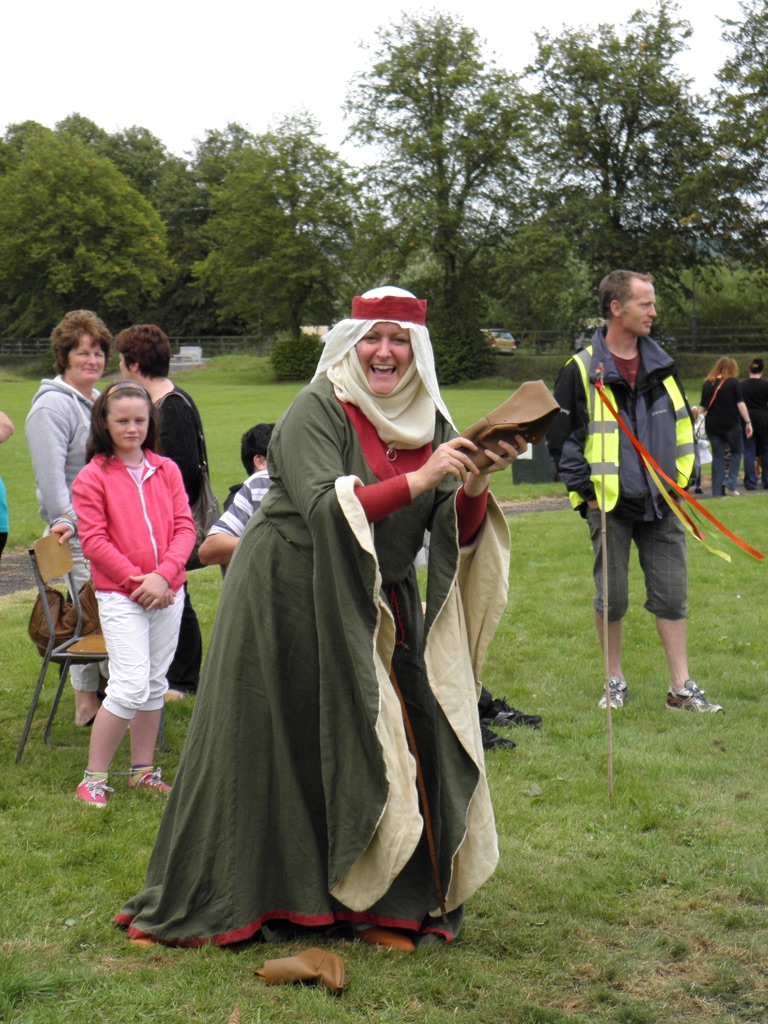 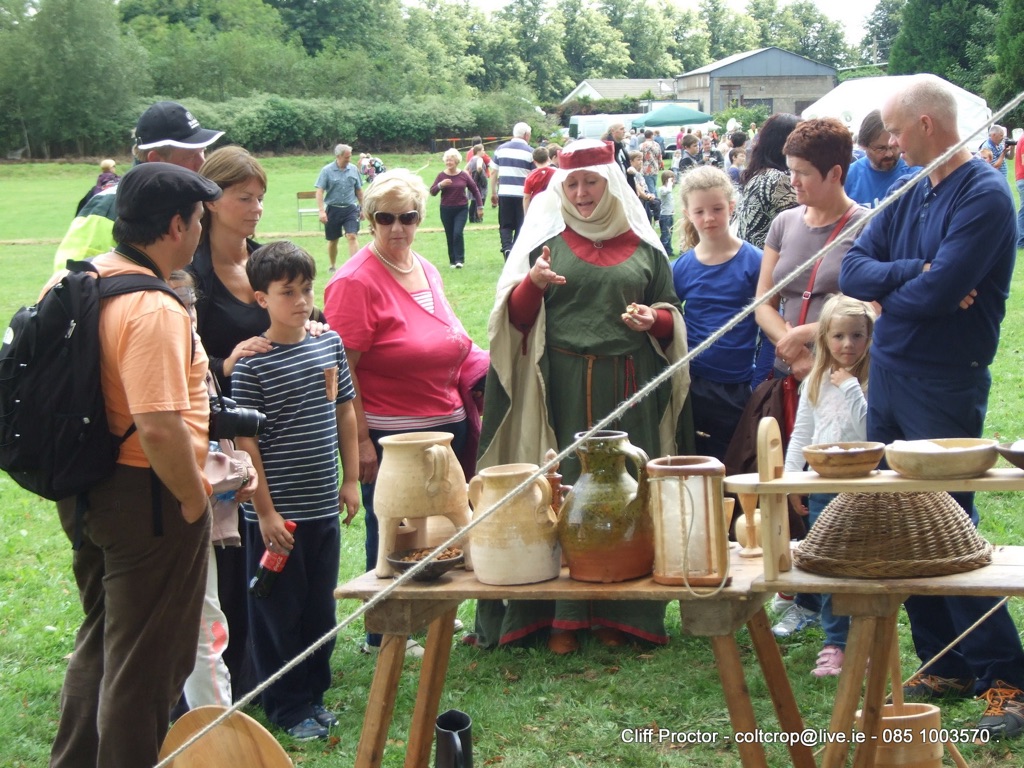 Castledermot's walls enclosed 15 hectares of land and were 1,450m in perimeter. By 1780 there were four gates into the walled town. The names that survive today include Dublin Gate, Carlow Gate and Tullow Gate, named after the areas the gates faced. Based on surviving evidence there are no known examples of towers or ramparts for the town.

Due to the Castledermot’s location on the frontier line between the Anglo-Normans and the native Irish, it suffered numerous attacks. The town was sacked in 1316 by Edward the Bruce, in 1405 and 1427 by the McMurroughs, and was eventually taken over for a period by the Kavanaghs. Much of the town’s walls were destroyed by the Irish Garrison in advance of Cromwell's attack in 1650 and even more of the walls were removed in the 18th century. Stretches of the town wall survive today at Carlow Gate, the Library Garden, St James’ Church and the Franciscan Abbey.

When you visit Castledermot start at Market Square, where an illustrated map will guide you around the town. Free printed versions are also available in the local shops and cafes. The map highlights St James’ Church where you will find the remains of a 9th/ 10th century round tower, high crosses, as well as the only Irish example of a Viking hogback burial stone, dated to the mid-10th century. A beautiful 12th century Romanesque arch stands before the modern church, as does the swearing stone – a cross-slab with a hole through the top. Tradition says that people shook hands through the hole to seal agreements.

There is also the bell tower (in a private garden), which is all that remains of the Priory and Hospital of St John the Baptist, founded in 1210. The remains of the Franciscan Friary founded in c.1247 also survive. Inside the ruins of the friary is a rare example of a cadaver grave stone dated to about 1520.