Cashel has been a place of significance for over a thousand years. It was the principal stronghold for the Kings of Munster and a major ecclesiastical centre. When the Anglo-Normans arrived they planned the town in the Norman style with a grid-like street layout, off-set lanes and a marketplace. 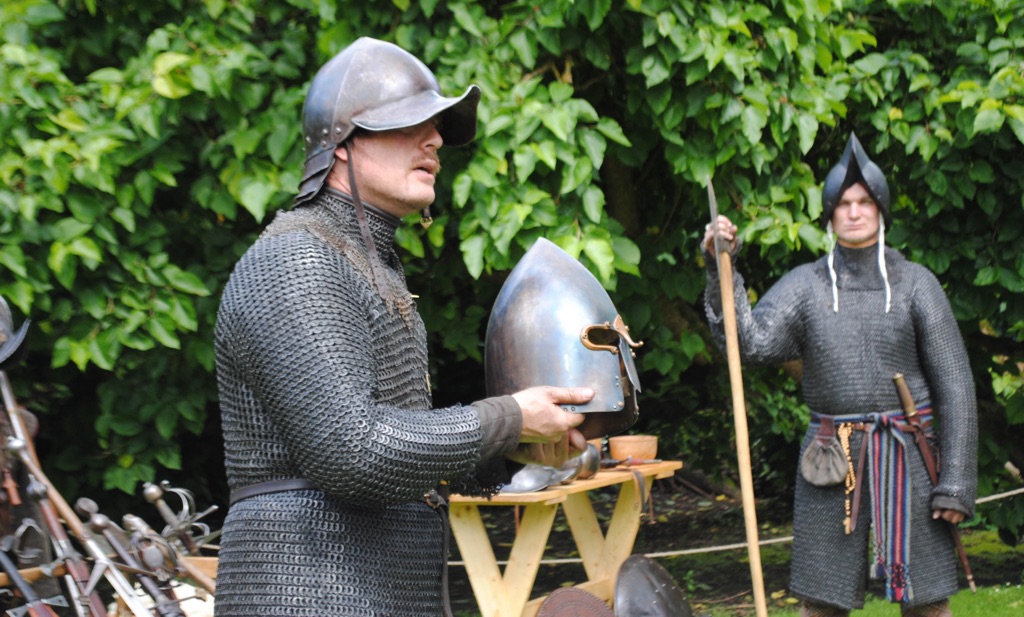 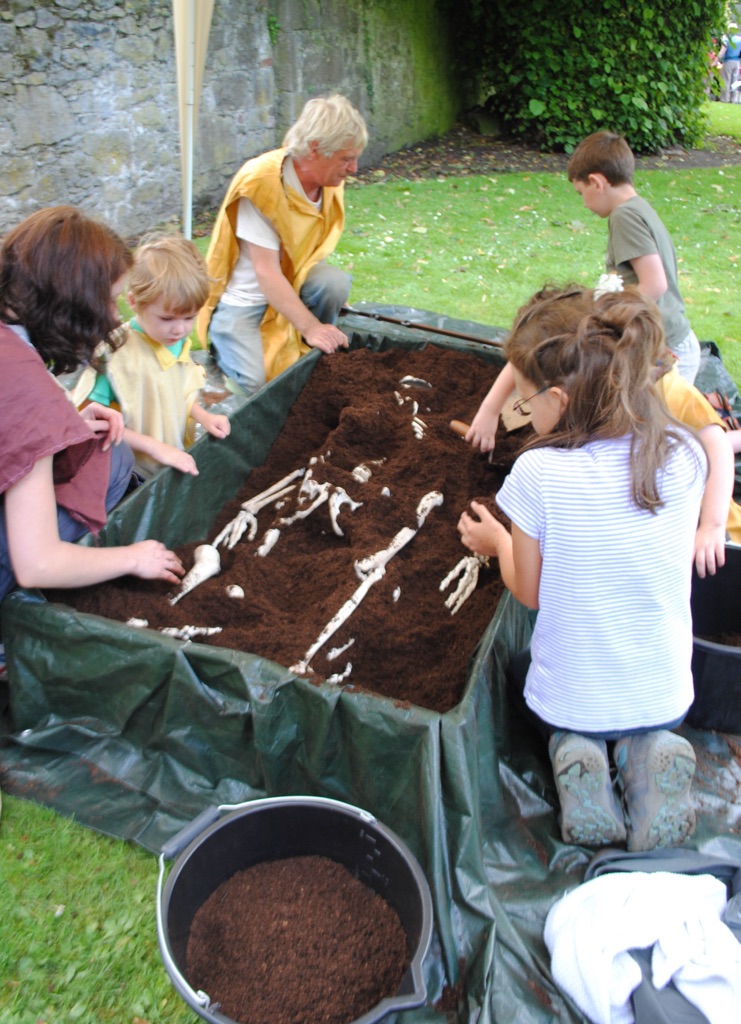 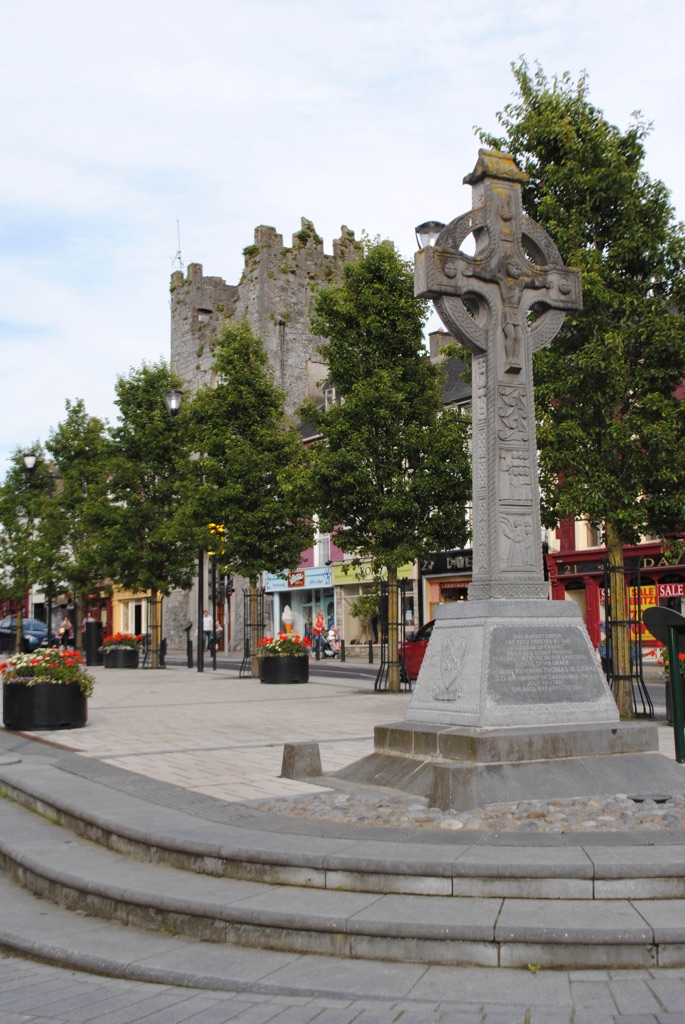 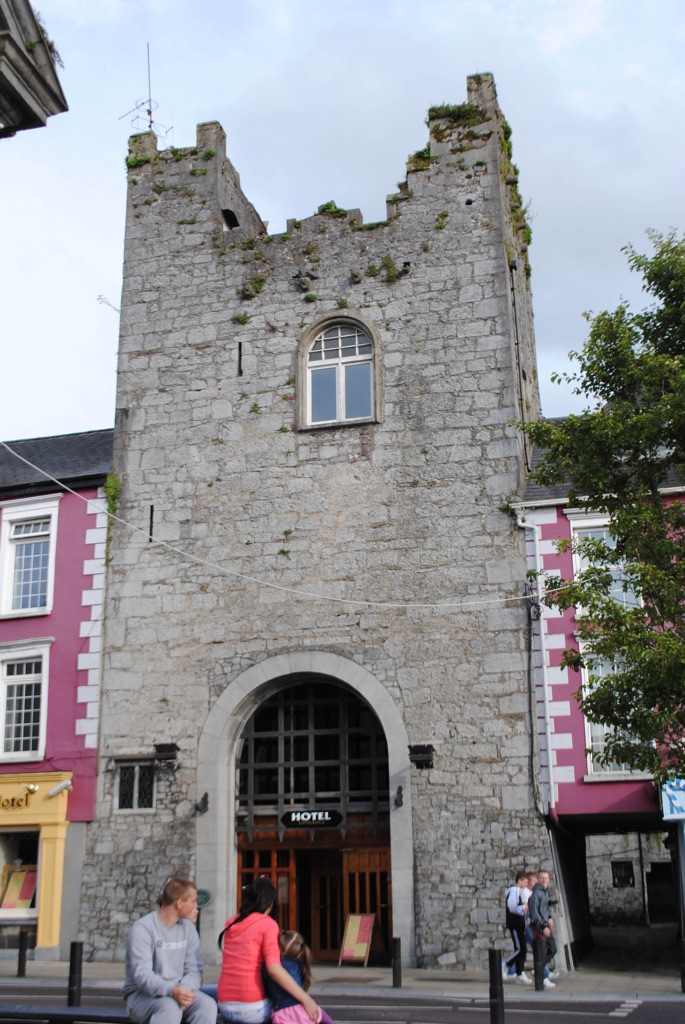 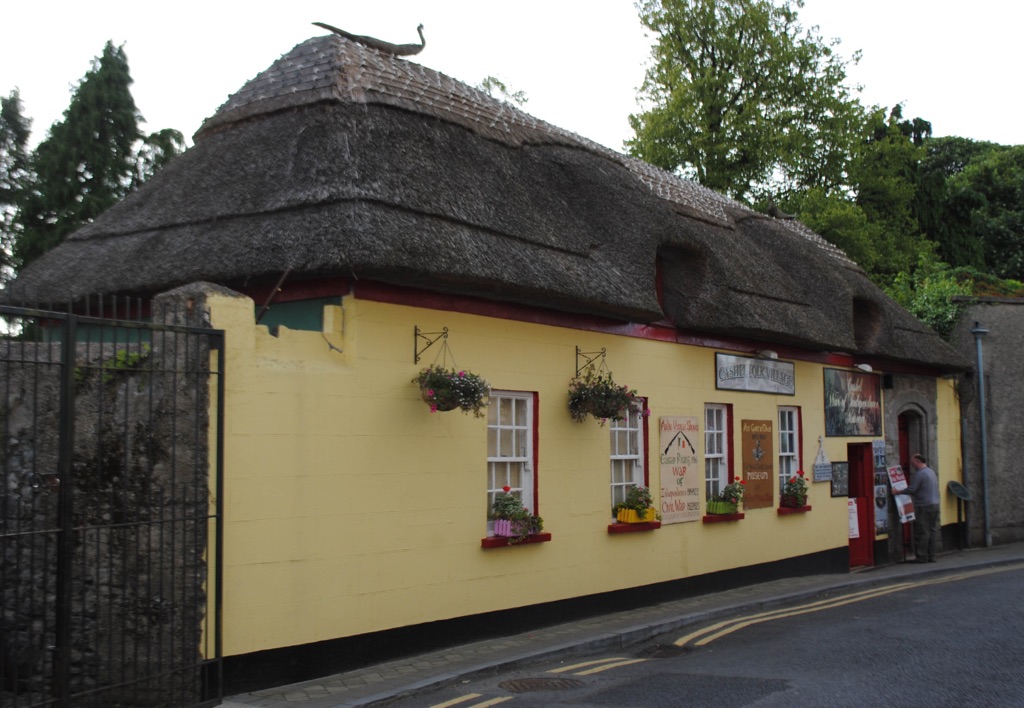 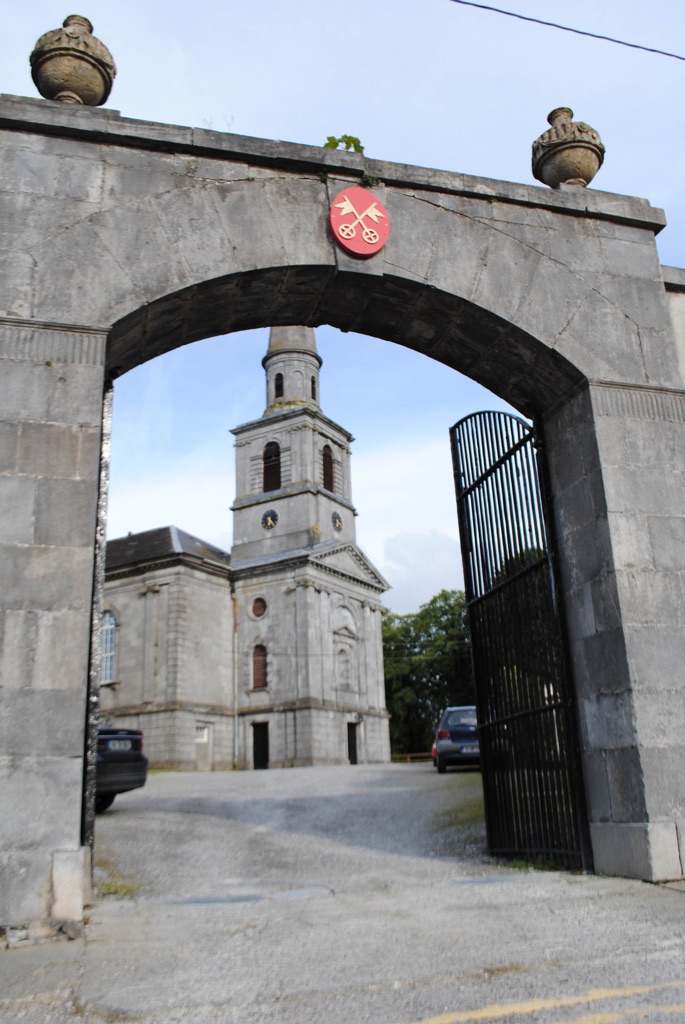 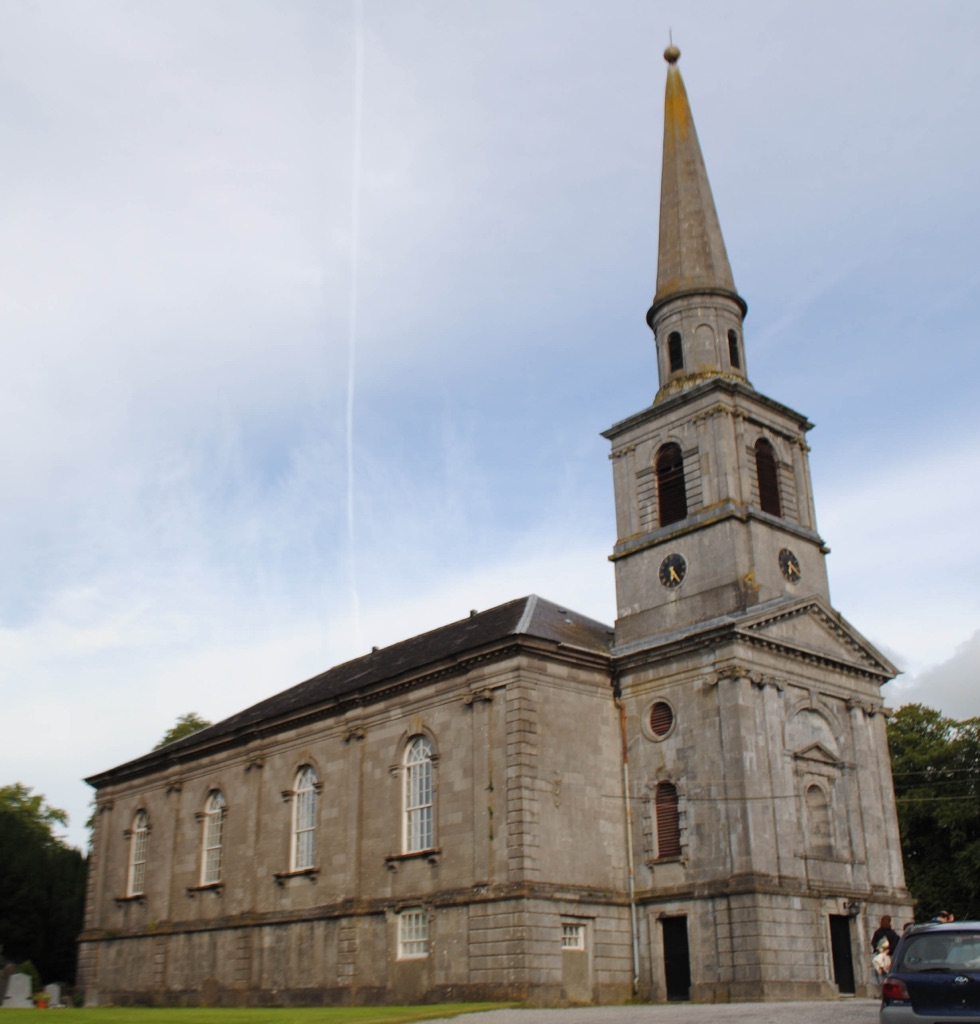 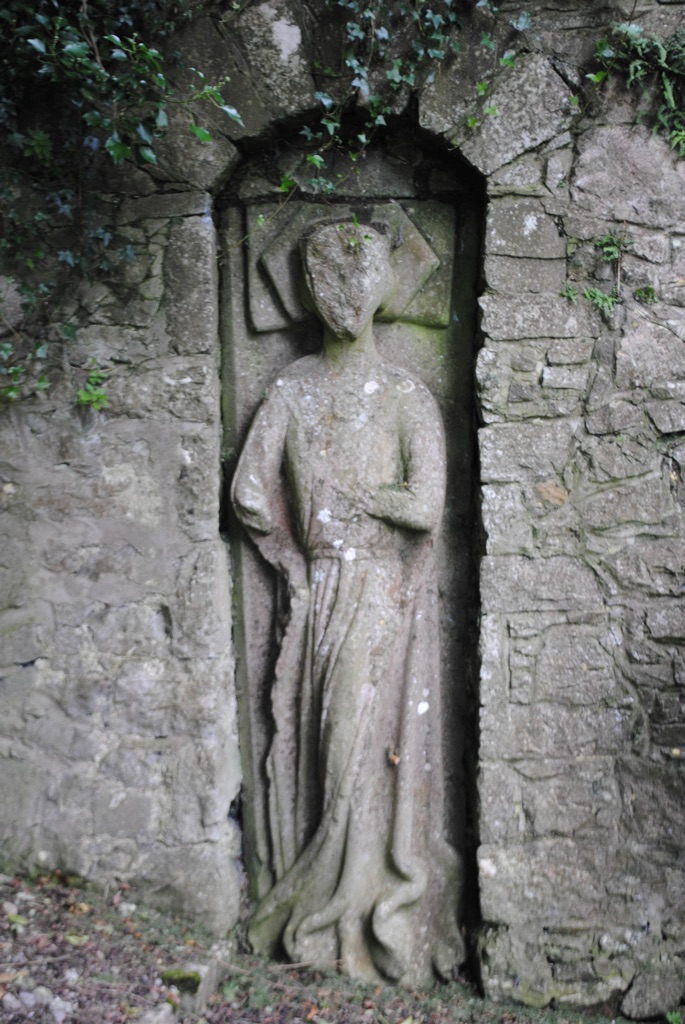 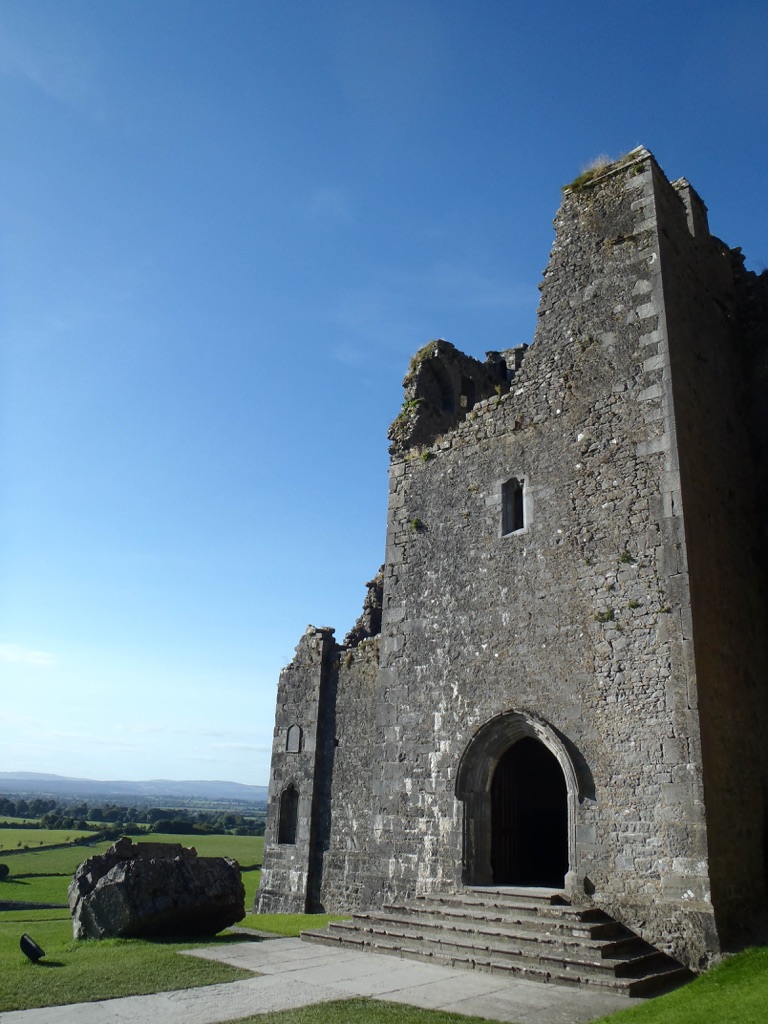 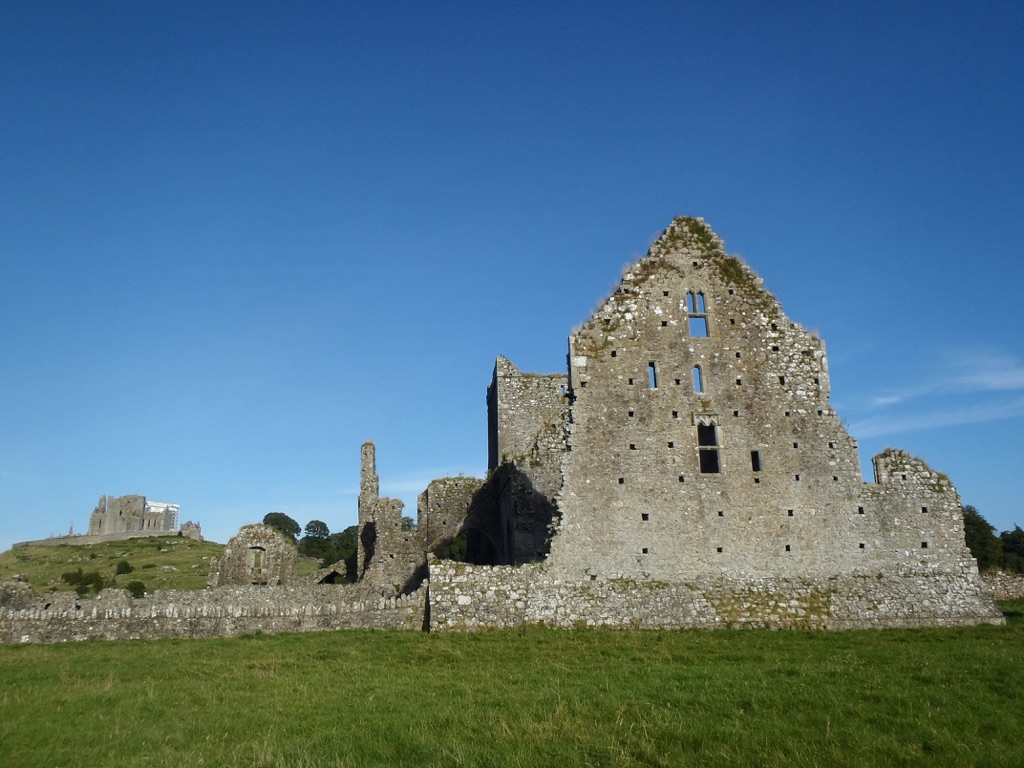 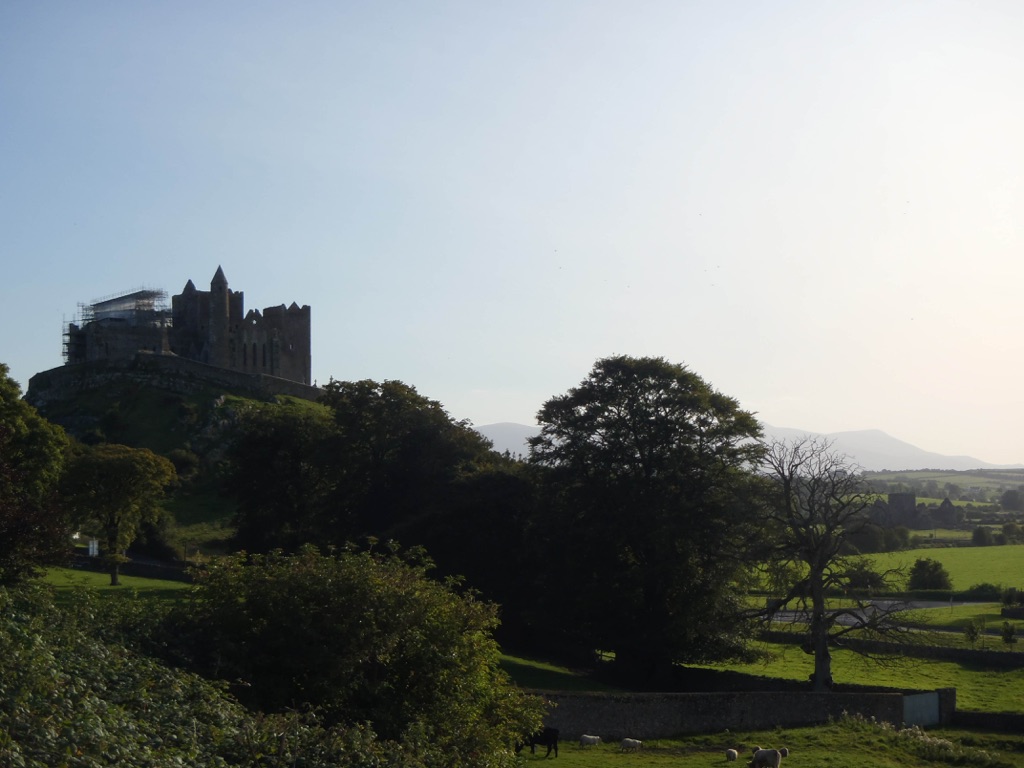 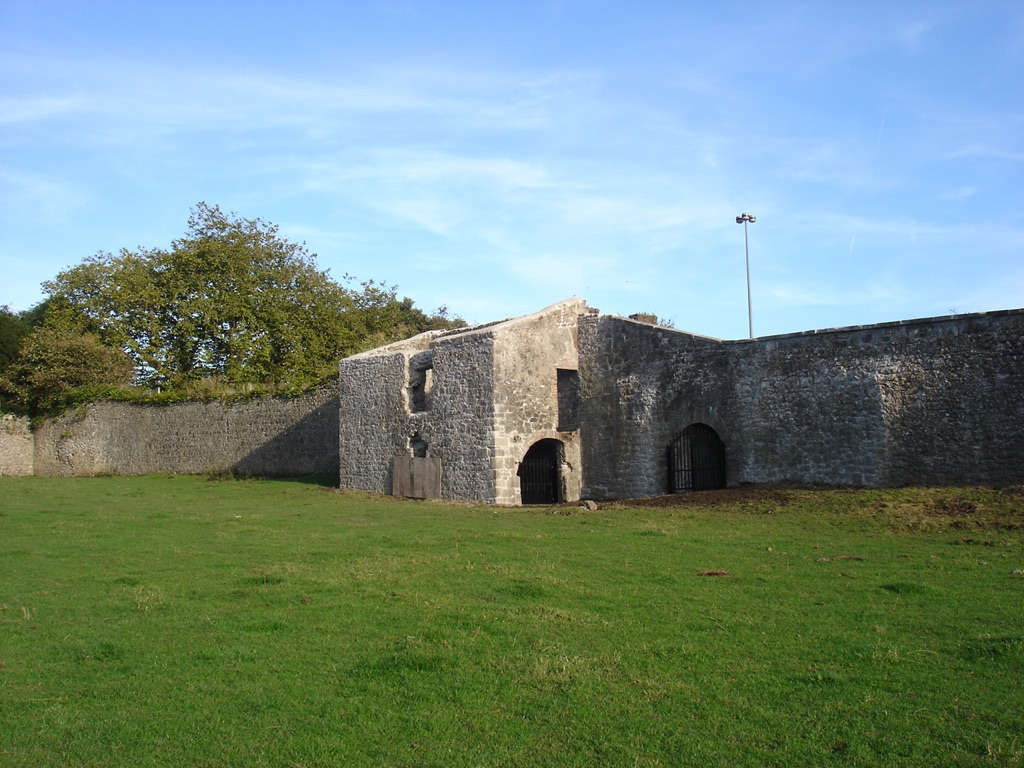 The first references to the town walls comes from murage grants given between 1303-1307. Cashel’s walls were built between 1319 and 1324. Further sources record the shape of the wall as an irregular rectangle, 1,550m in perimeter. The walls had five gates with various names - Moor/ Our Lady Gate, Canopy/ Upper/ Dublin Gate, St John’s Gate, Friar Gate and West/ Lower/ St Nicholas Gate. These gates controlled access into the town. There were possibly up to two towers that guarded Cashel but no evidence of a fosse (ditch) or ramparts have been found.

Cashel’s walls became obsolete in the 17th century with the introduction of gunpowder to Ireland. Most of the walls were removed for town expansion, but the medieval street plan and plot boundaries remain in place to this day. The wall can be seen today in four isolated stretches in Cashel, the most interesting part can be found in the grounds of the Cathedral Church of St Patrick’s Rock and St John the Baptist. Here, incorporated into the 13th century town walls are four wonderfully carved stone effigies.

Outside the town walls stands the Rock of Cashel. The Rock attracts hundreds of thousands of visitors each year. Nominated for listing as a UNESCO World Heritage Site, the Rock is a remarkable collection of early and late-medieval religious structures that dominates the skyline and demands to be visited.

Other places worth visiting include the Heritage Centre and Tourist Office, where the town’s 17th century Charters, amongst other extraordinary artefacts, can be found. The Brú Ború Cultural Centre offers a jam packed programme of music, song and dance during the summer months. Other great places to visit include the ruins of St Dominic’s Abbey founded in 1243, the Cashel Folk Village and Museum which has a wonderfully peculiar collection of fascinating memorabilia from Irish history. Outside the town you will find Hore Abbey - an excellently preserved Cistercian abbey that offers visitors a great appreciation of the size and importance of medieval abbeys.