The modern town of Carrick-on-Suir now covers both the northern and southern banks of the River Suir. However, the early walled town only existed on the northern banks of the river. The earliest mention of a town wall at Carrick-on-Suir comes from the Ormonde Deeds of 1324. Unfortunately not much is known about the appearance, shape or size of this early wall. Later in 1338 and 1344 King Edward III granted a town charter as well as charters of murage and pontage for the building of a wall and bridge of stone at Carrick-on-Suir. Despite these additional defences the town was attacked and burned twice between the years 1435 and 1450. According to the provost, this was due to only half the town being well walled. This caused Parliament to offer another murage grant for the town walls in 1450. 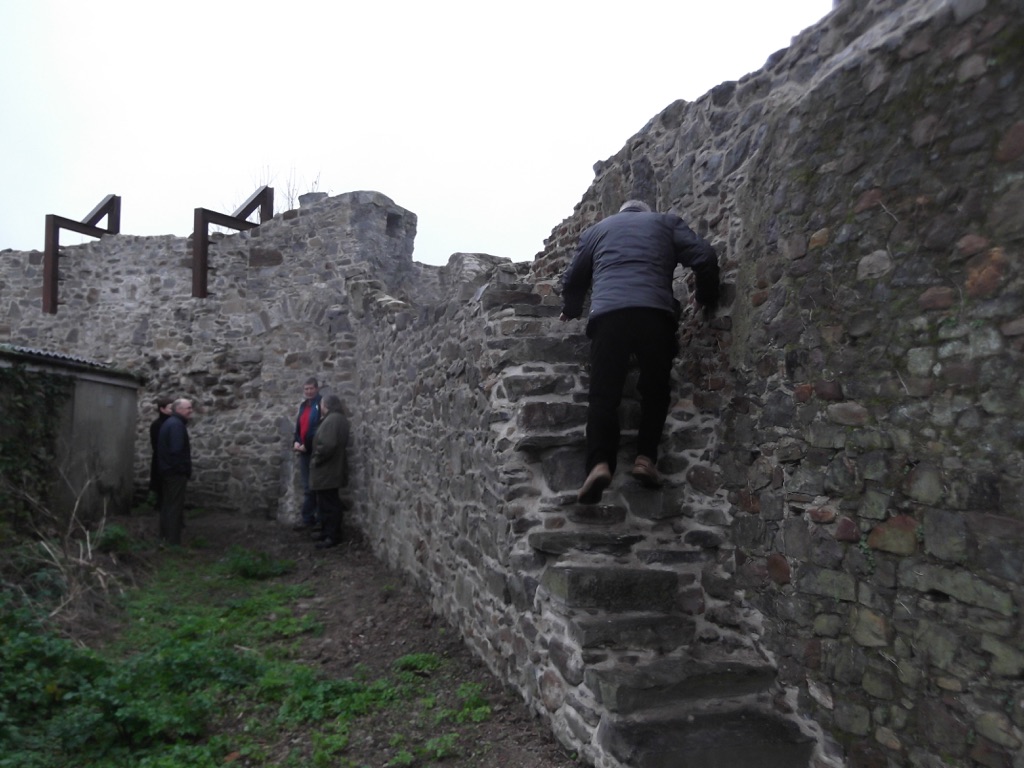 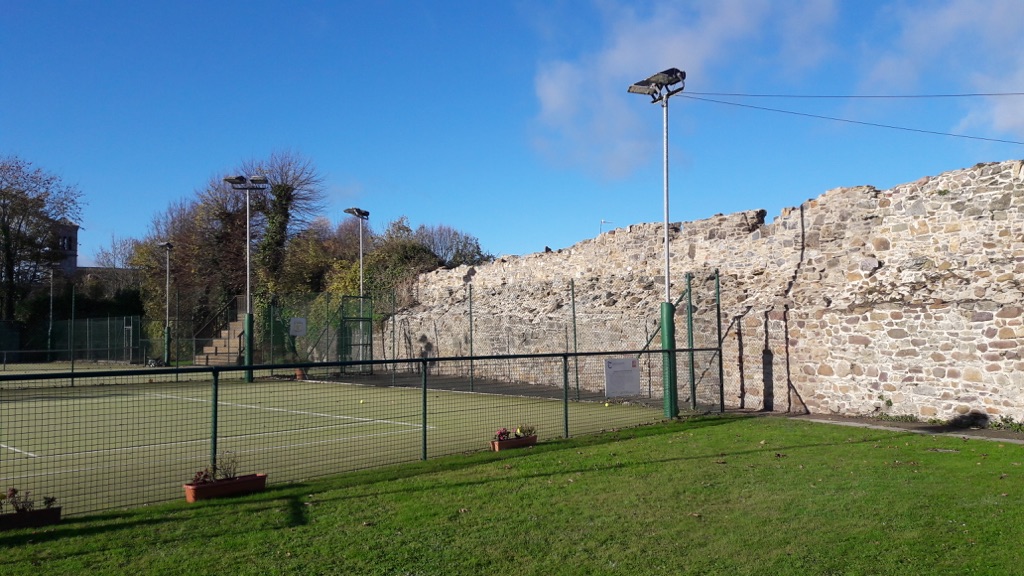 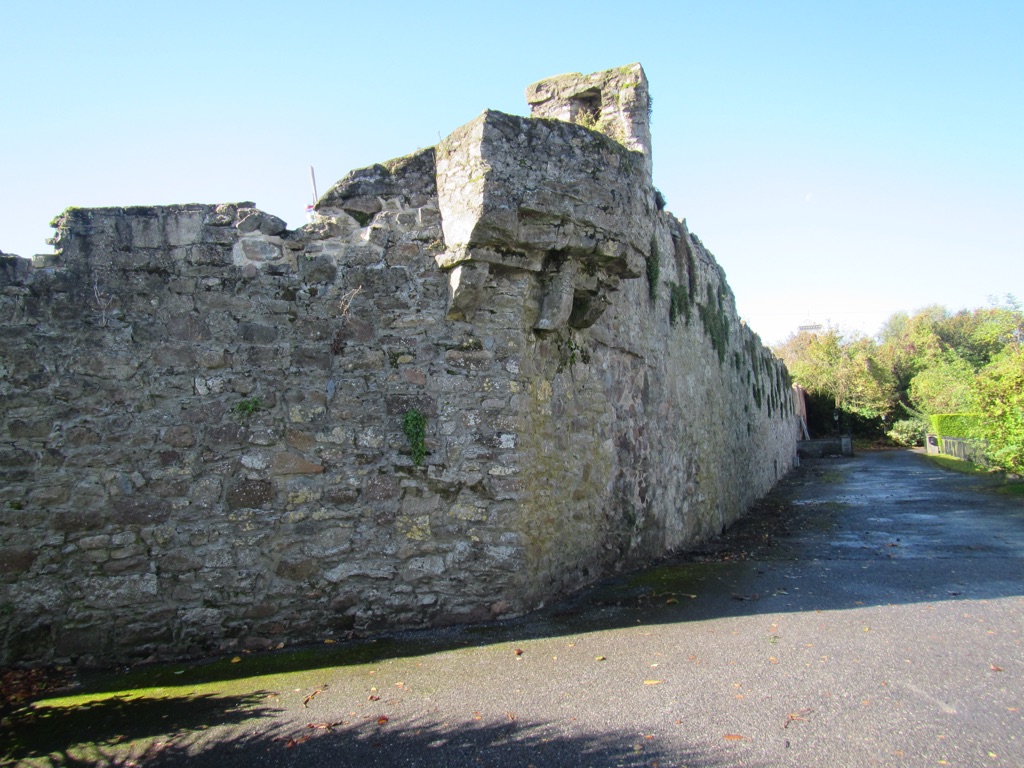 Carrick-on-Suir’s wall perimeter was now 1,550m in total and enclosed between 12-15 hectares of land. By the 17th century the walls had a wall walk, at least 2-3 towers and 3-4 gates, known as Bridge Gate, West Gate and New Gate. It is not known if the town walls ever had ramparts or a fosse.

Though the town experienced Cromwell’s army in 1649 and the Williamite army in 1690, the walls were not destroyed. Instead they appear to have simply fallen out of use by the 19th century. Only a few parts of the town walls can be seen today, they appear in Ormond Castle Park, at Castleview Tennis Club, around New Street, and at the back of Carrick-on-Suir Heritage Centre. Details such as a bartizan can also be seen on a surviving part of the town’s east wall.

When visiting Carrick-on Suir your first stop should be to the Visitor Centre located in the old Protestant church. Here, local artefacts and photography are on display for anyone to enjoy. The next stop should be Ormonde Castle. This castle is the best example of an Elizabethan manor house in Ireland and was built in the 1560s by Thomas Butler, a relation of Queen Elizabeth I.

After visiting the castle you should explore the town by following the historic town walk. It is 1.8km in length and provides information on all the key points of Carrick-on-Suir. For those feeling more adventurous the town is connected to the Blueway which runs along the River Suir. People can walk, jog or cycle along the Blueway all the way to Clonmel.