Carlingford was originally founded by the Anglo-Norman knight, Hugh De Lacey. He built a castle here between 1190-1210, on a rock overlooking Carlingford Lough and from there the medieval town grew. 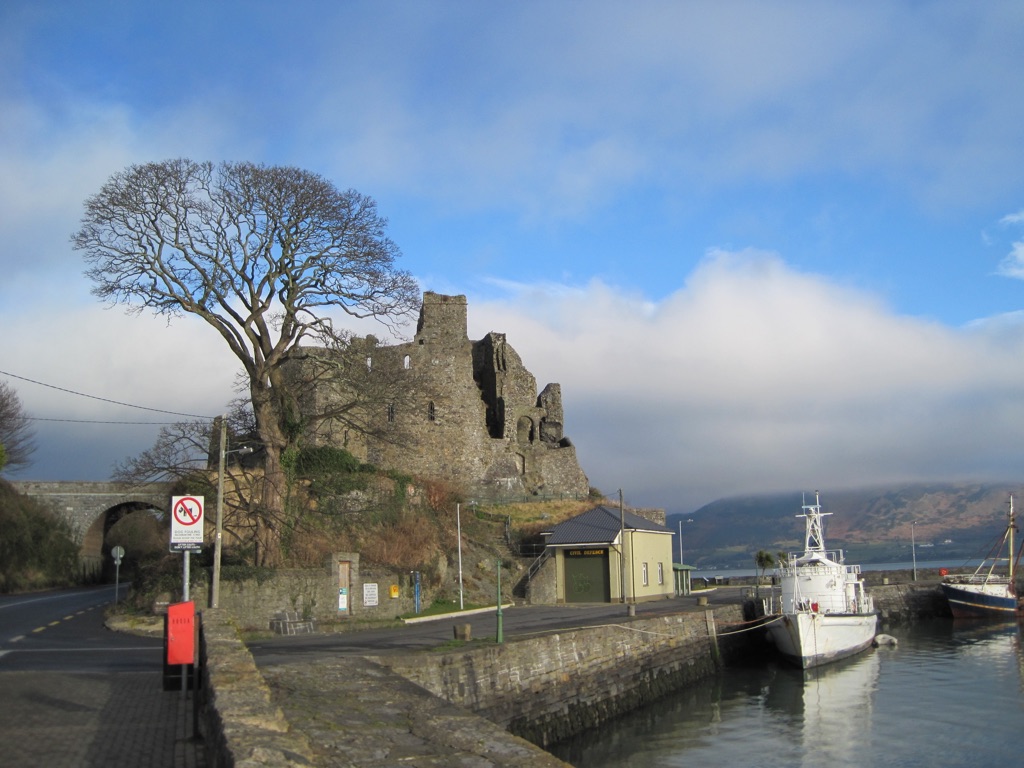 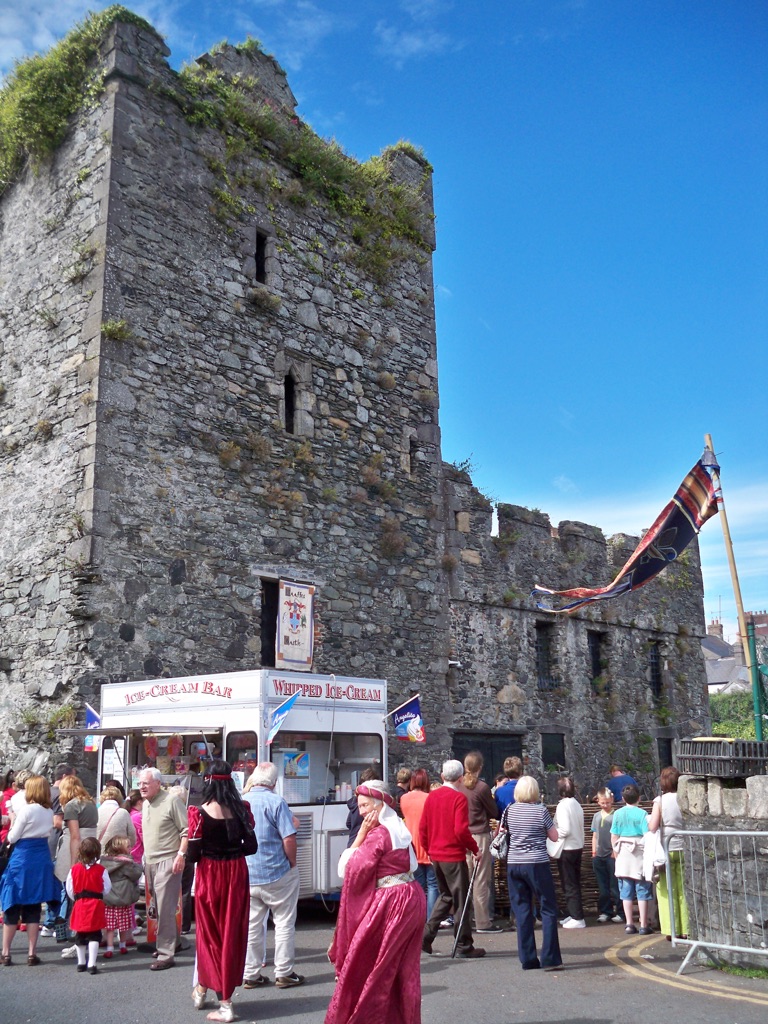 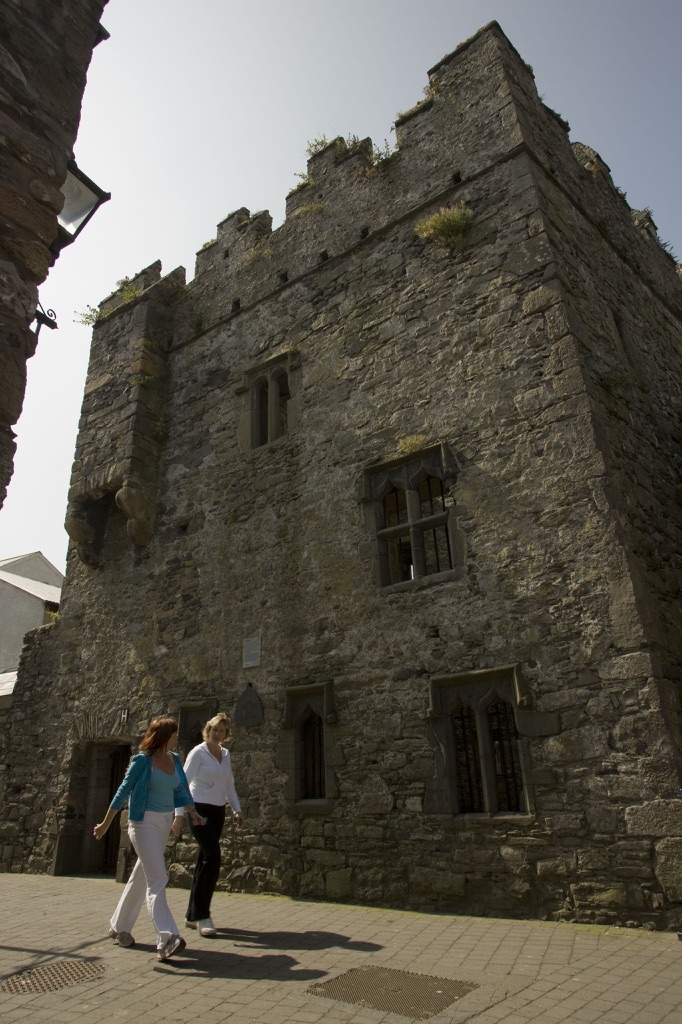 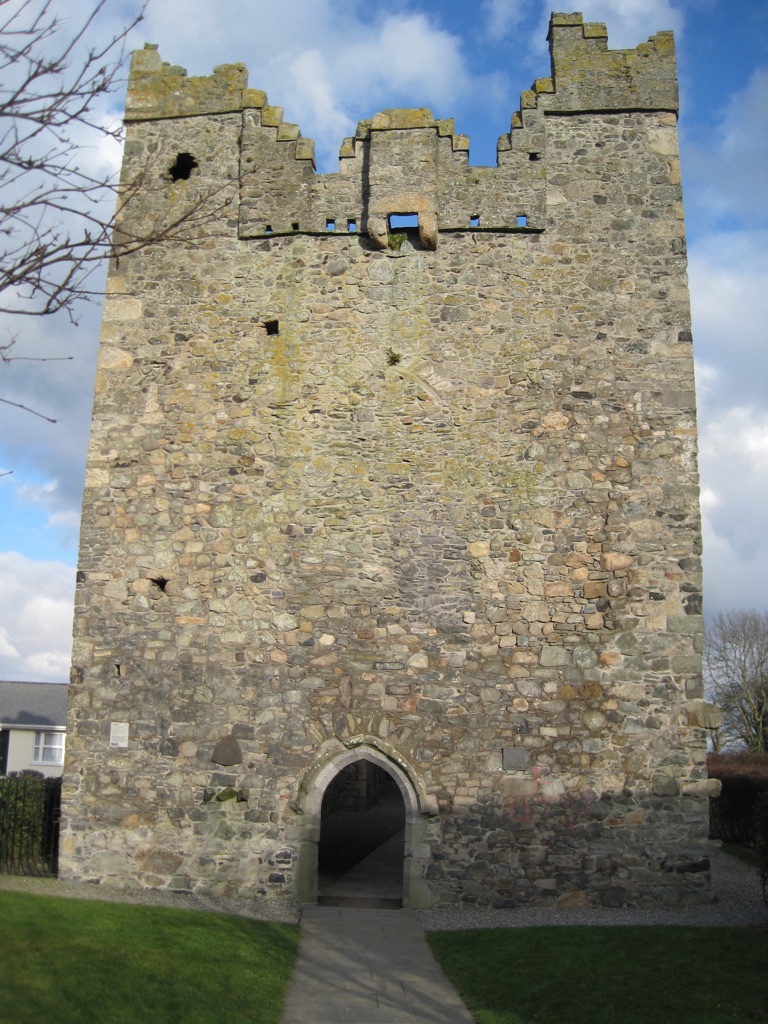 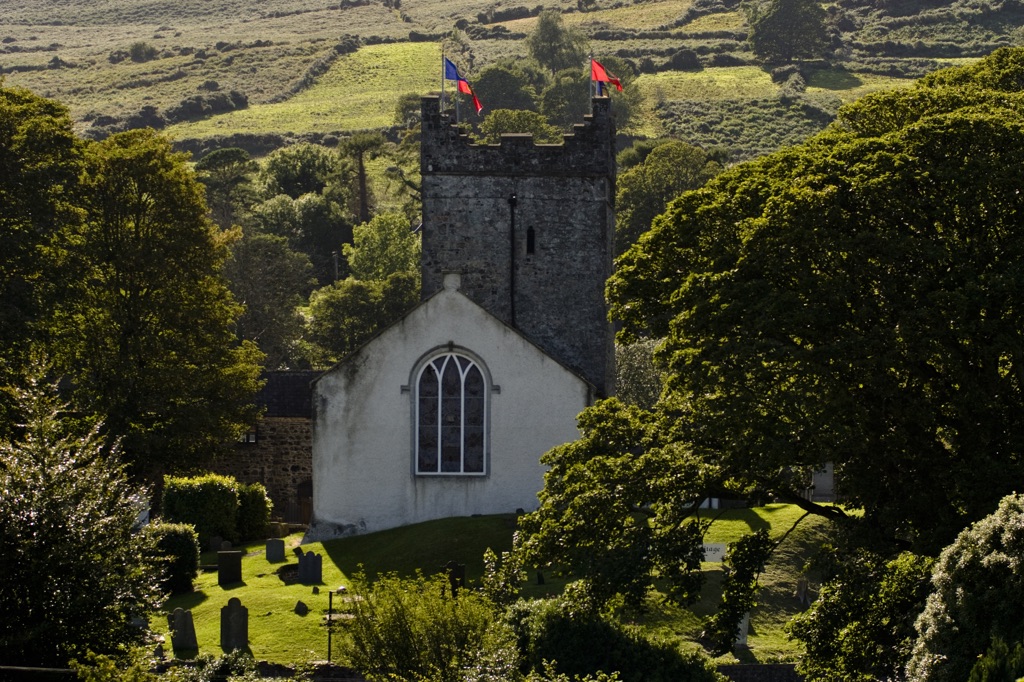 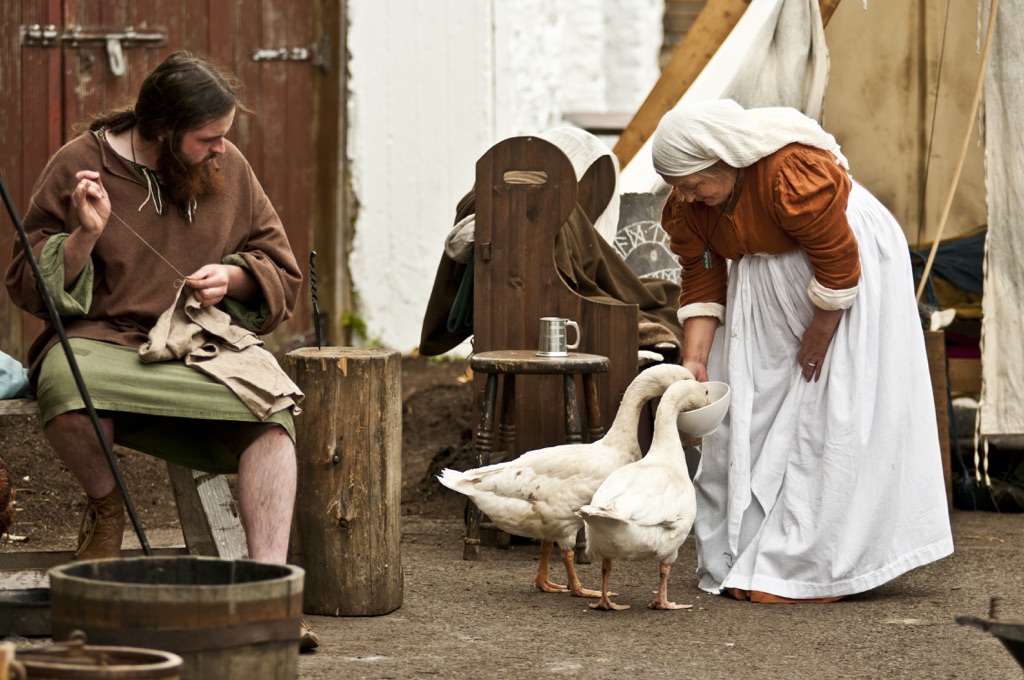 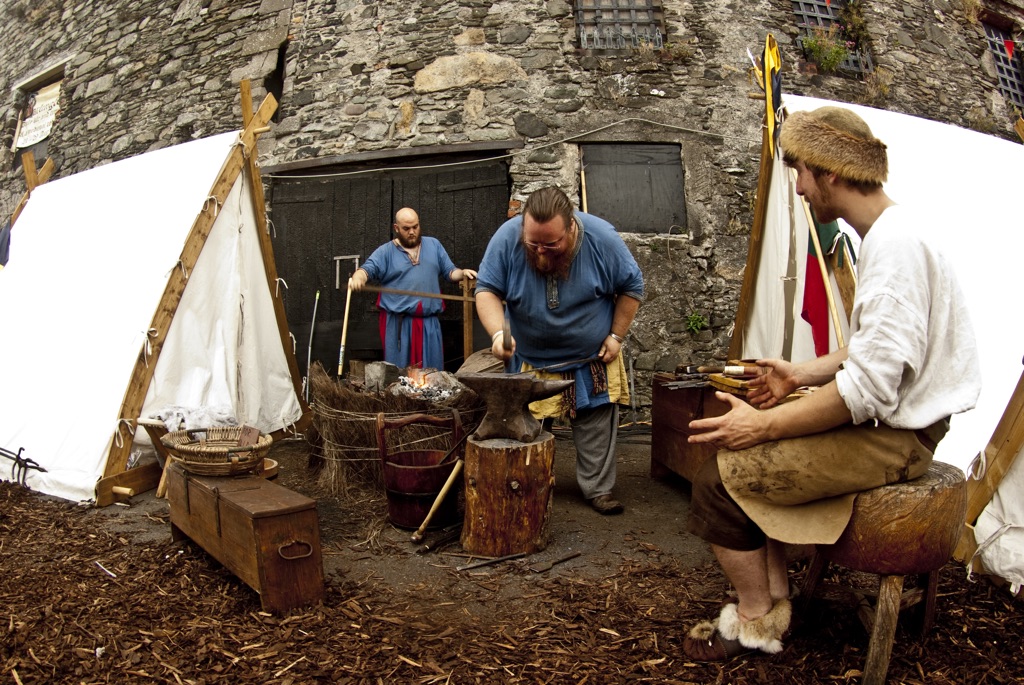 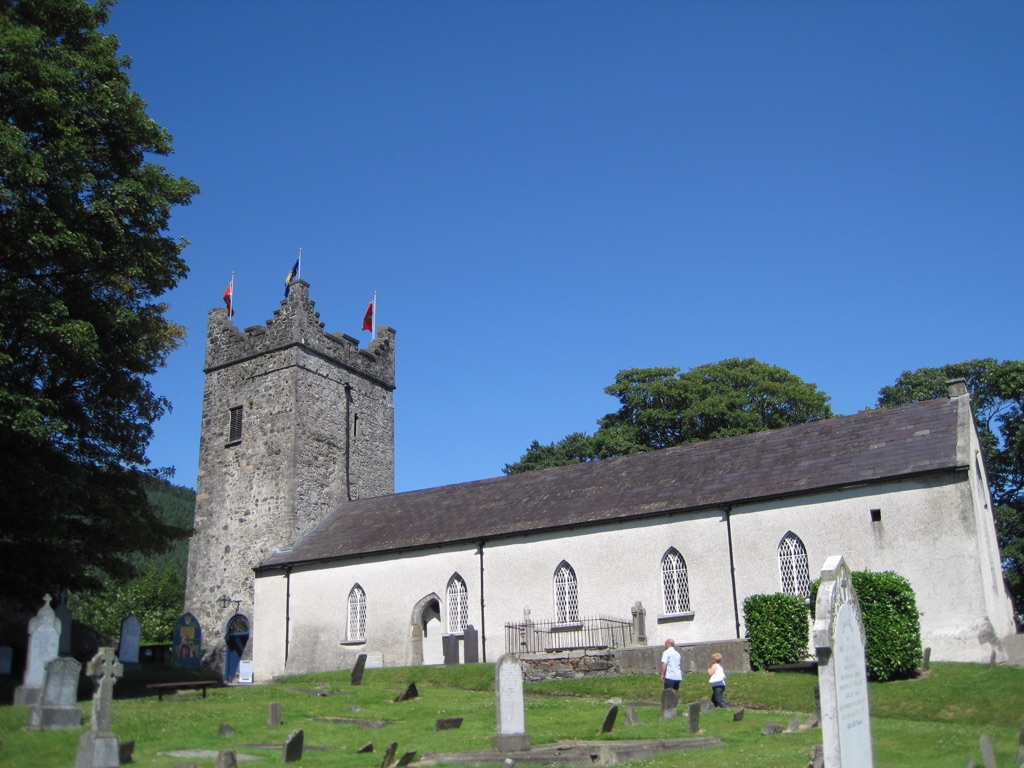 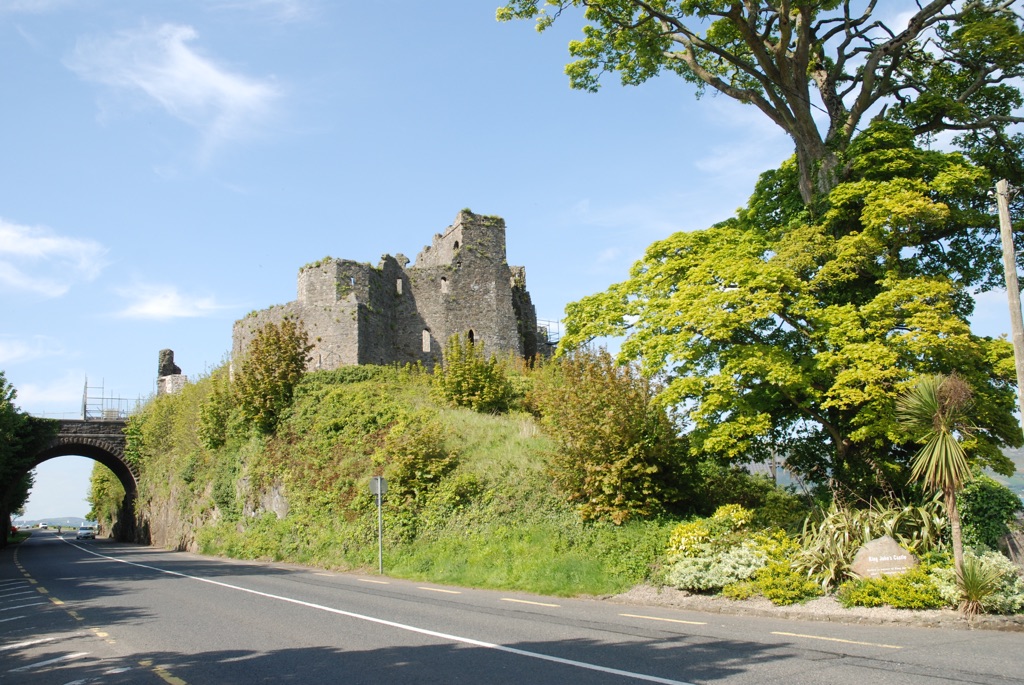 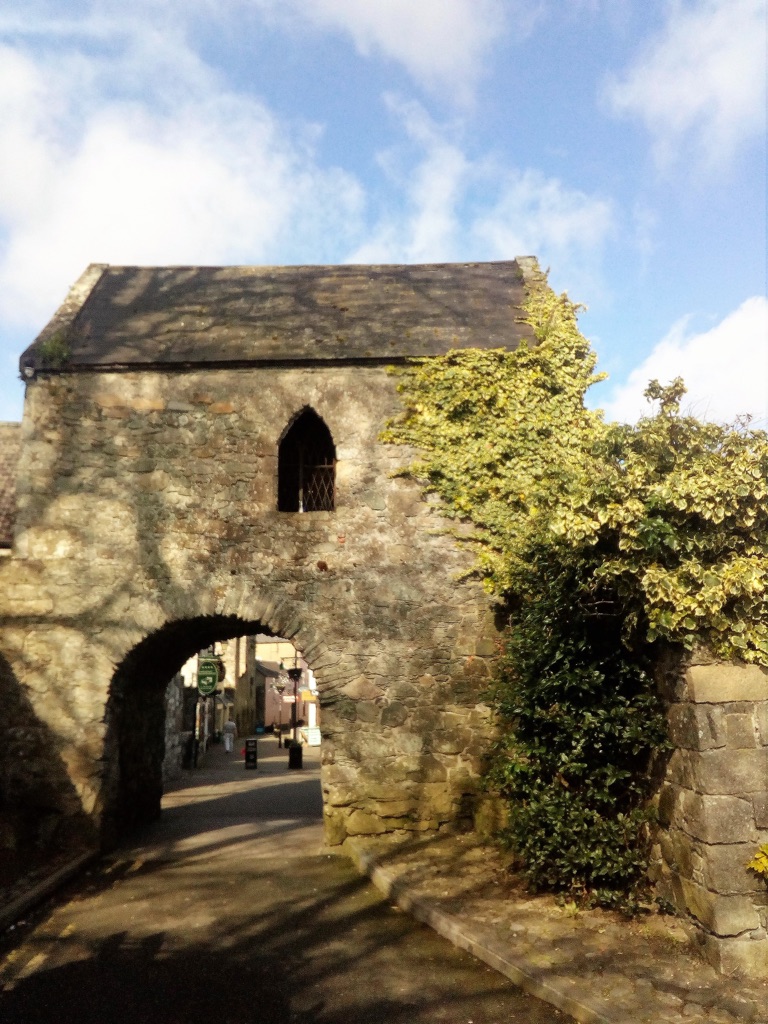 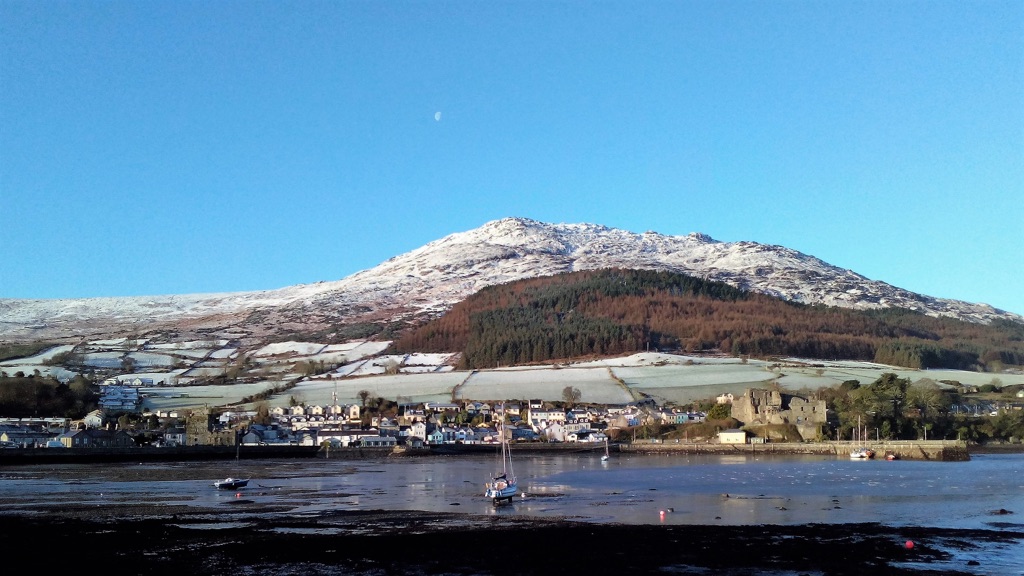 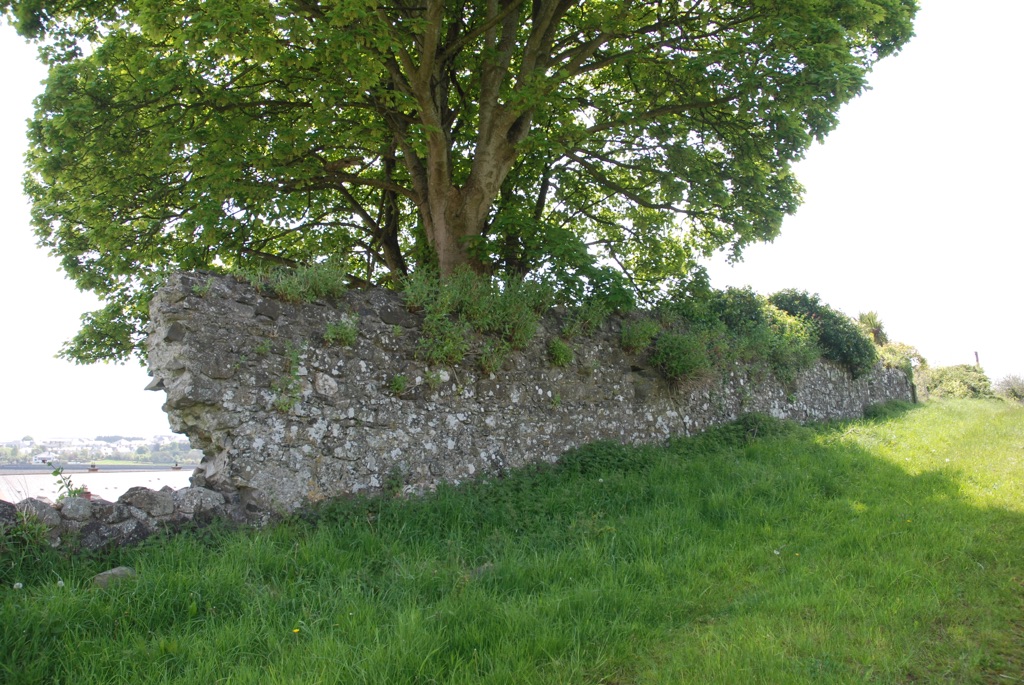 In 1326, King Edward II of England granted a charter for the Bailiffs of Carlingford to charge a murage tax on the inhabitants of the town in order to repair the town wall. This appears to be the first bit of written evidence that the town was enclosed. The town walls of Carlingford surrounded 8-12 hectares of land and had a perimeter of 1,600m. The medieval wall had 3-4 main gates into the town called North Gate, South Gate, Tholsel Gate and Spout Gate.

Carlingford’s medieval town walls were improved and extended in the 1500s, but Carlingford was in decline by the 17th century, having suffered through the rebellion of 1640 and the effects of the Williamite Wars. Fragments of the town walls that can be seen today show evidence of splaying and musket loops, suggesting they may date to the 15th century.

When visiting Carlingford your first stop should be Carlingford Heritage Centre, where you can pick up a free map of the Medieval Carlingford Town Trail and a free guide of the Cooley Peninsula Scenic Drive. Guided tours of the town can also be booked from the Heritage Centre.

As you walk around the town, you’ll see King John's Castle built in the 12th century by Hugh de Lacey. The castle gets its name from the fact that King John of England stayed here for a few nights. Taaffe's Castle, the largest surviving tower house in Carlingford is clearly visible in the town. There is also the Mint, a 15th-16th century tower house where the town's coins were minted and the Dominican Friary founded by Richard De Burgo in 1305.

Make sure to visit the Tholsel, the only surviving medieval gateway into Carlingford. This building also served as a jail and parliament for the local residents.