The Munster Plantation began after the defeat of the Irish at the Battle of Kinsale in 1601. Bandon was quickly established as a plantation town exclusively for English Protestants who were loyal to the Crown. The Earl of Cork, Richard Boyle, bought the town and implemented a tax from every plough land in Munster to help fund the building of Bandon’s walls. 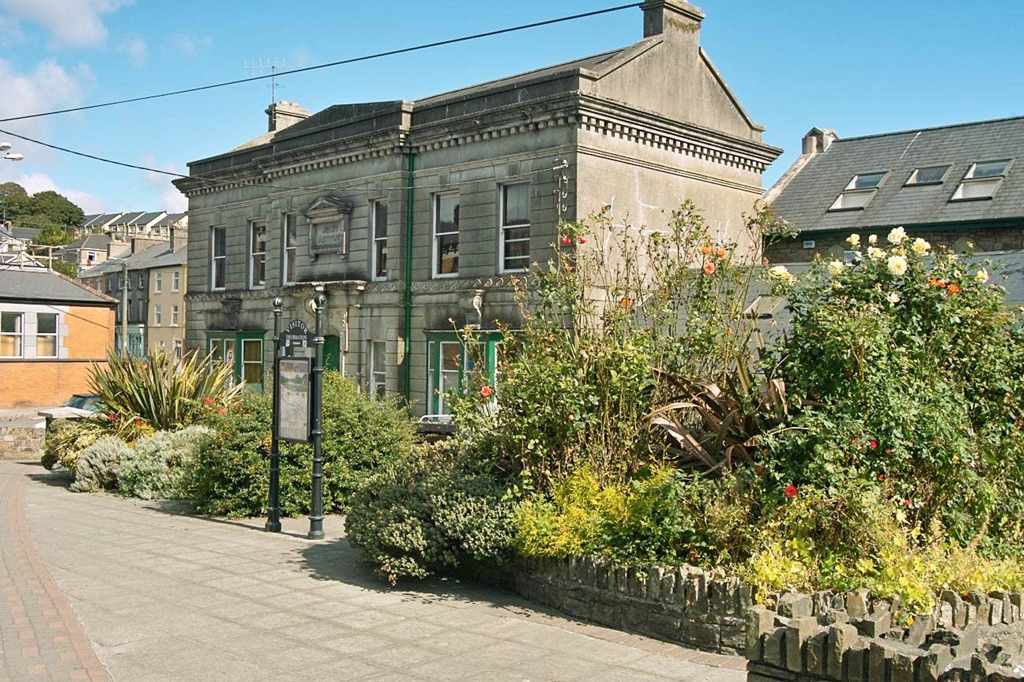 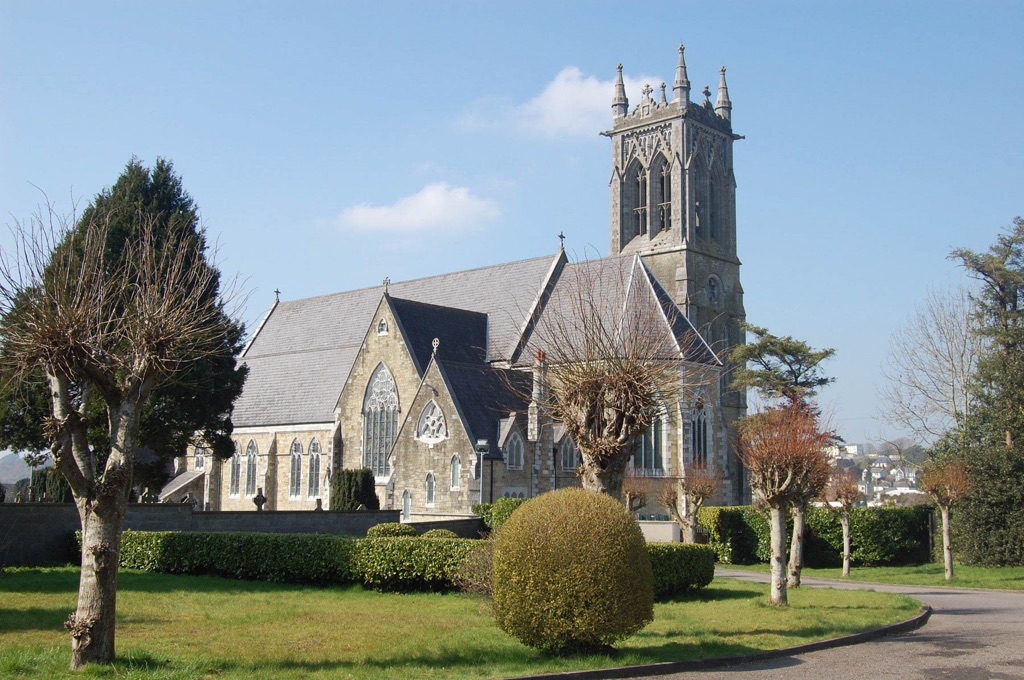 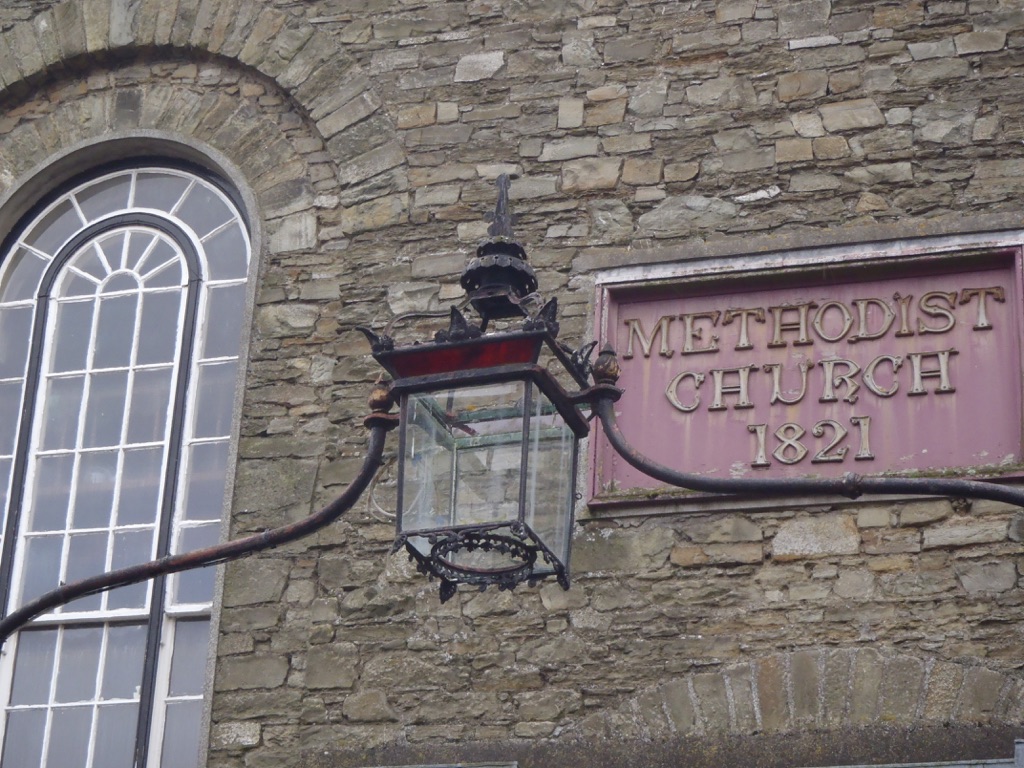 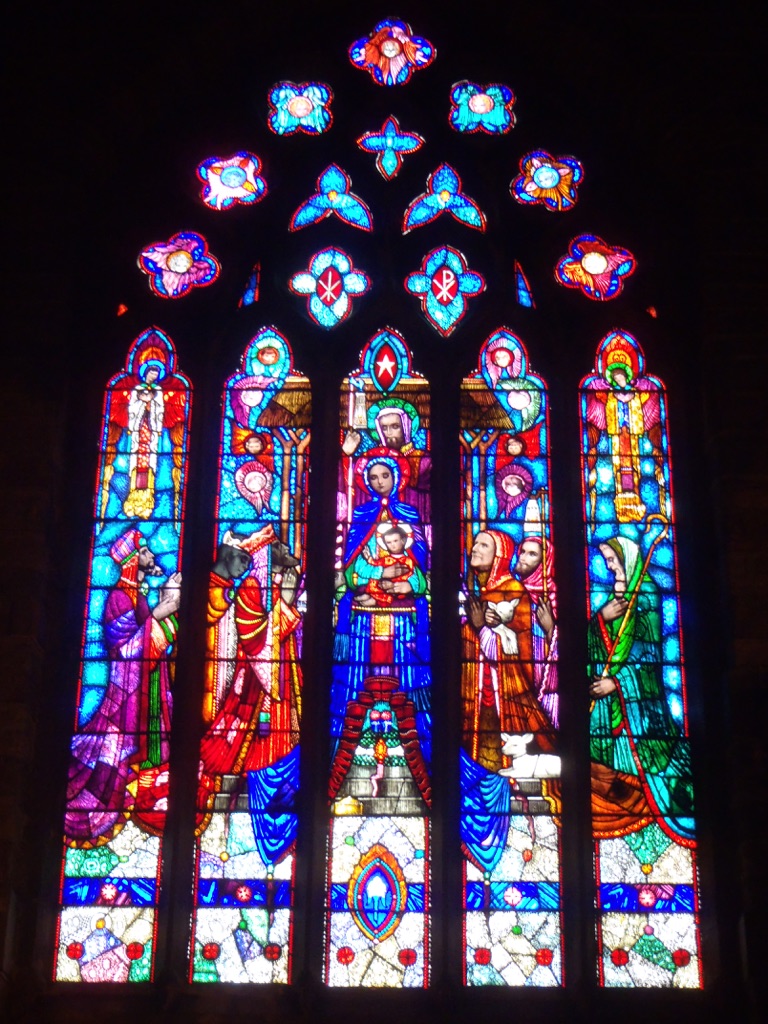 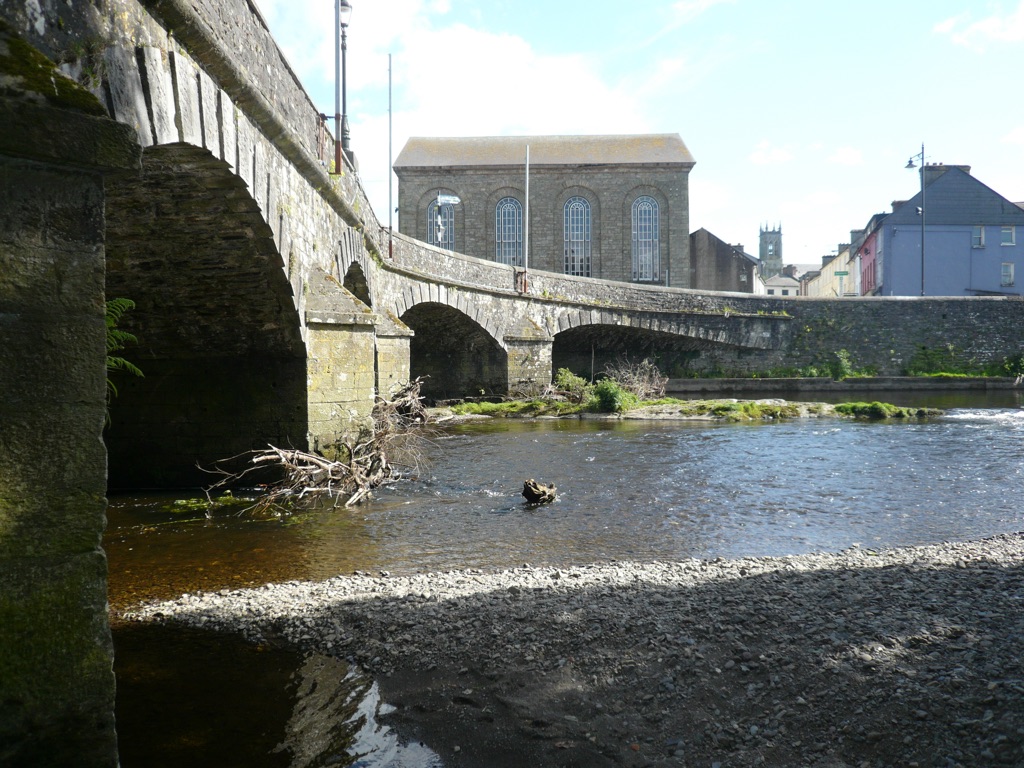 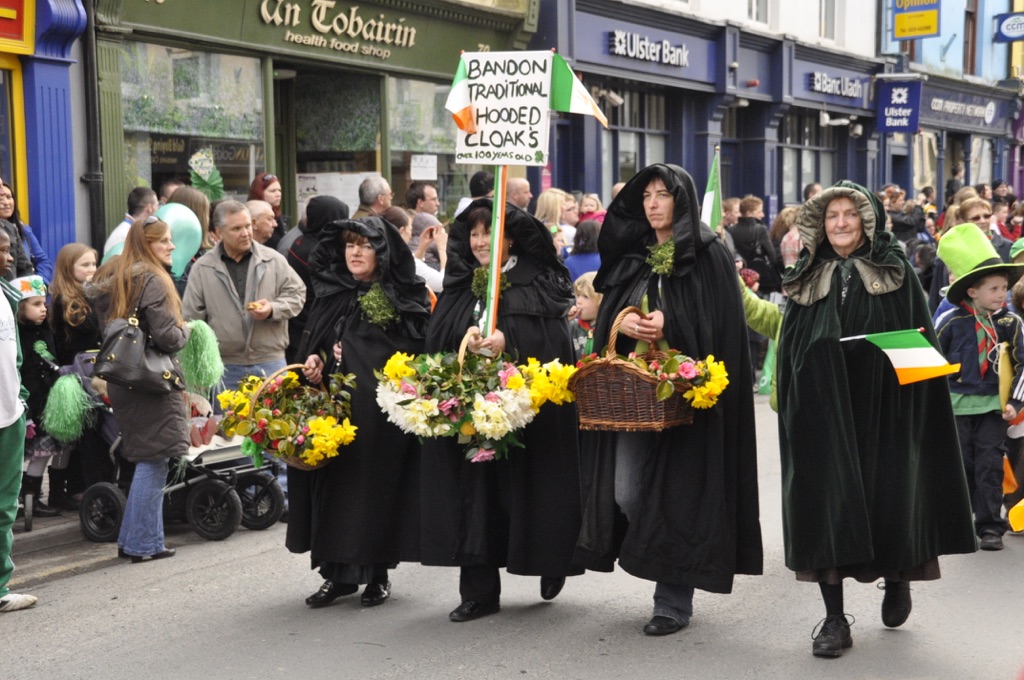 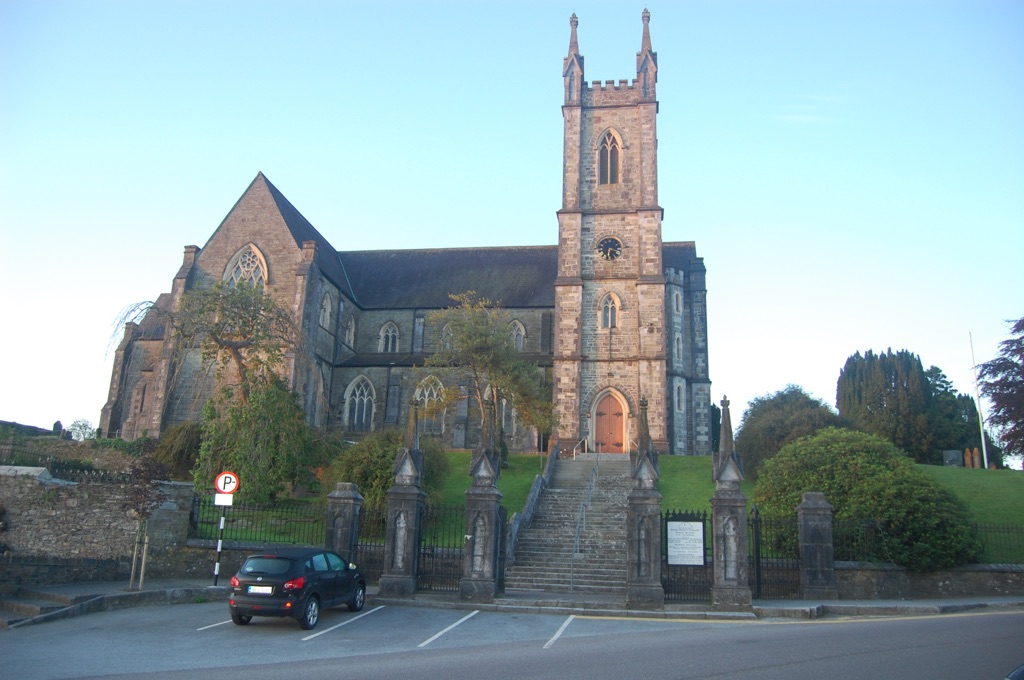 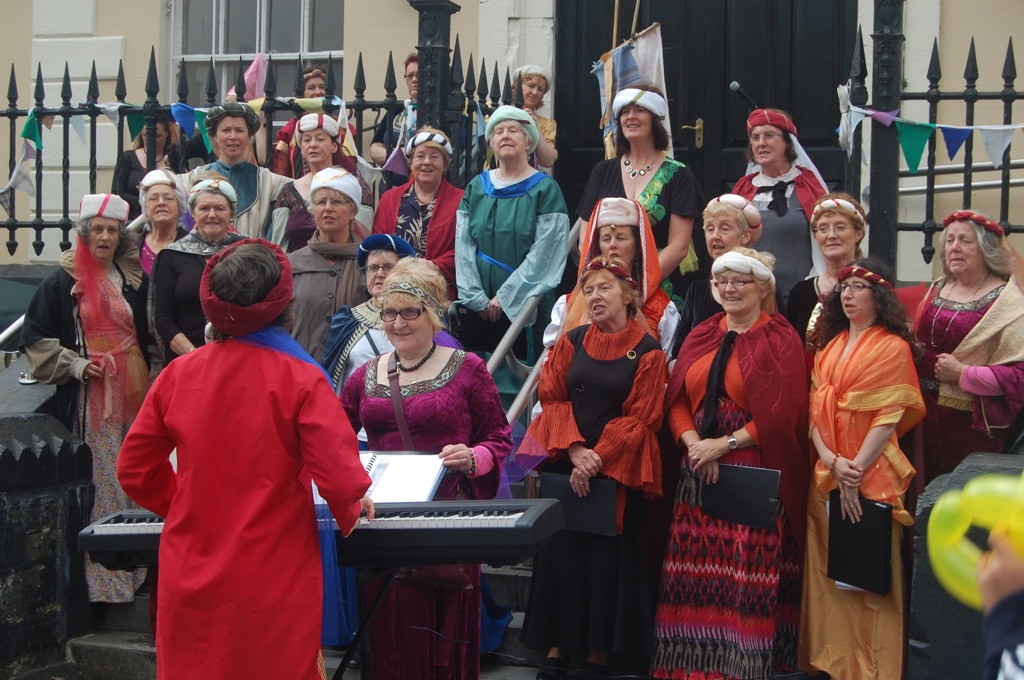 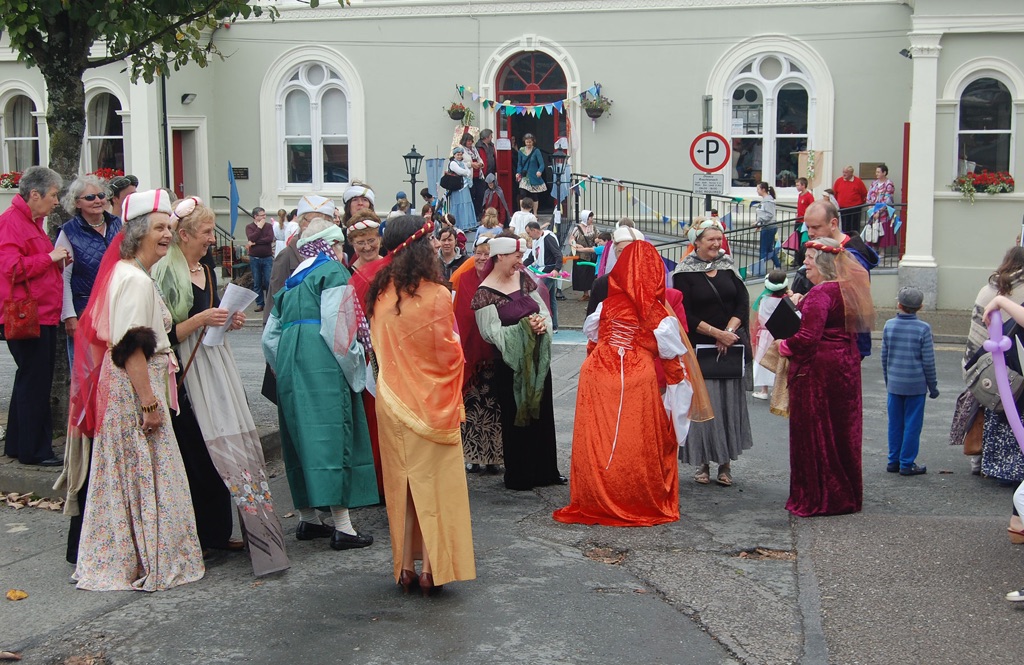 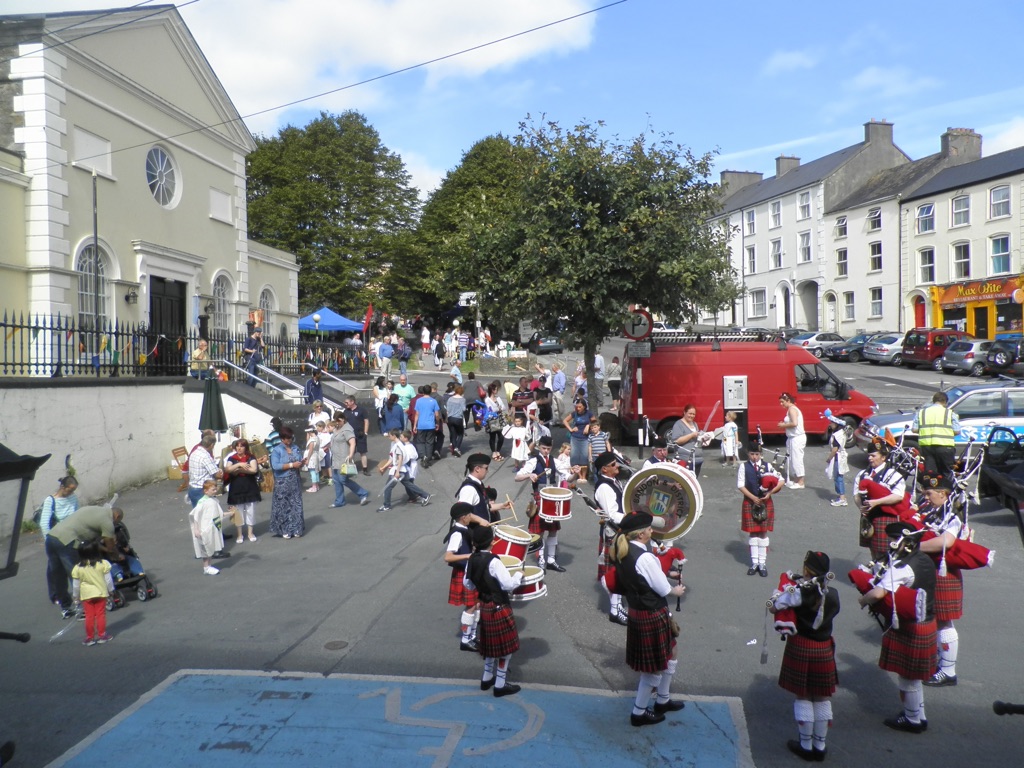 The construction of the town walls began in 1620 and was completed by 1627, costing Bolye £6,000. The walls were 9m-15m high, 2.7m thick, enclosed 16.5 hectares and had a perimeter of over 1,500m. The imposing walls were built with slate stone and were battlemented to protect the town’s citizens from attack.

Bandon’s walls contained six towers/ bastions, according to the 1620-1630 maps, there were two cannons mounted on each tower/ bastion. There were at least three main gates into the town known as North Gate, West Gate and East Gate, additionally there were up to four postern gates into the town. These gates and the walls of Bandon were partially destroyed in 1689, less than a hundred years after their construction, by the Jacobite forces of the Catholic King James II.

Once you have finished looking at the town walls, make sure to visit the West Cork Heritage Centre, which is reputably the first church in Ireland built for Protestant worship. Part of the building’s structure is actually made up of the town walls. The centre has an excellent exhibition on the town's history and its team will recommend places to visit around Bandon such as St Patrick's Cathedral (built in 1856) and Bandon Farmers Market which opens every Saturday morning offering fresh local food. There is also the Maid of Eirin statue and the Old Allman's Distillery which was founded in 1825 but suffered the effects of the American prohibition era.