The town of Athy was part of the initial settlement of Anglo-Normans in Ireland. Its location on the boundary of native Irish and Anglo-Norman territories meant it suffered greatly from Irish attack. During the 1300s the town was burned down four times by the O’Moores of Laois. Due to this devastation money was quickly granted for the construction of protective walls and repair of the town defences in the 1400s. These defences were improved upon during the 1500s. 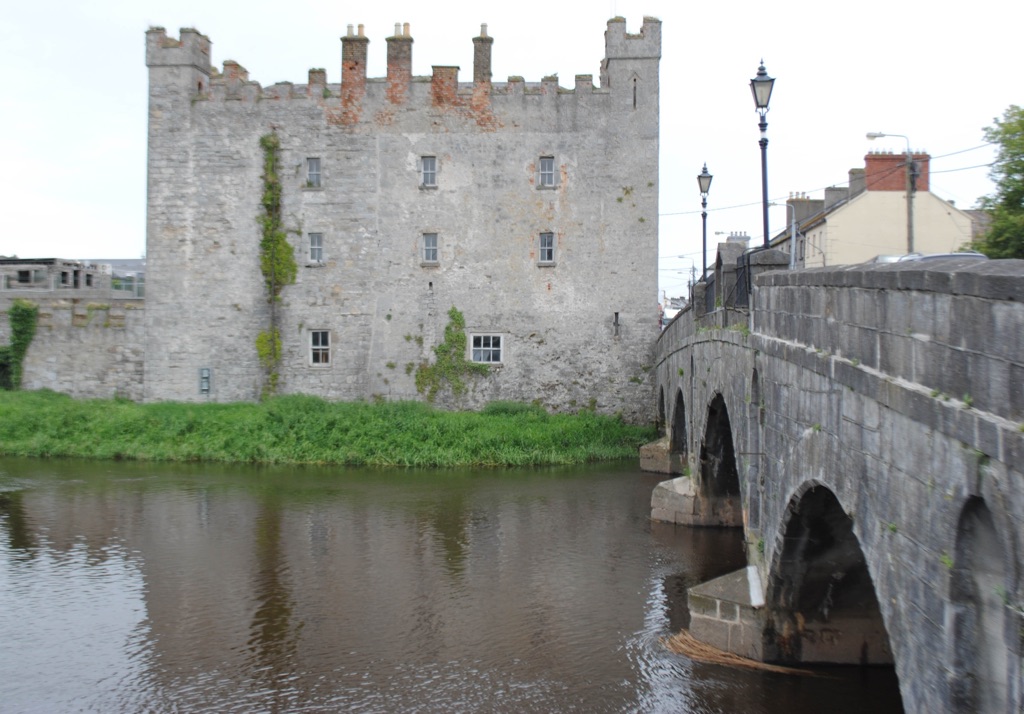 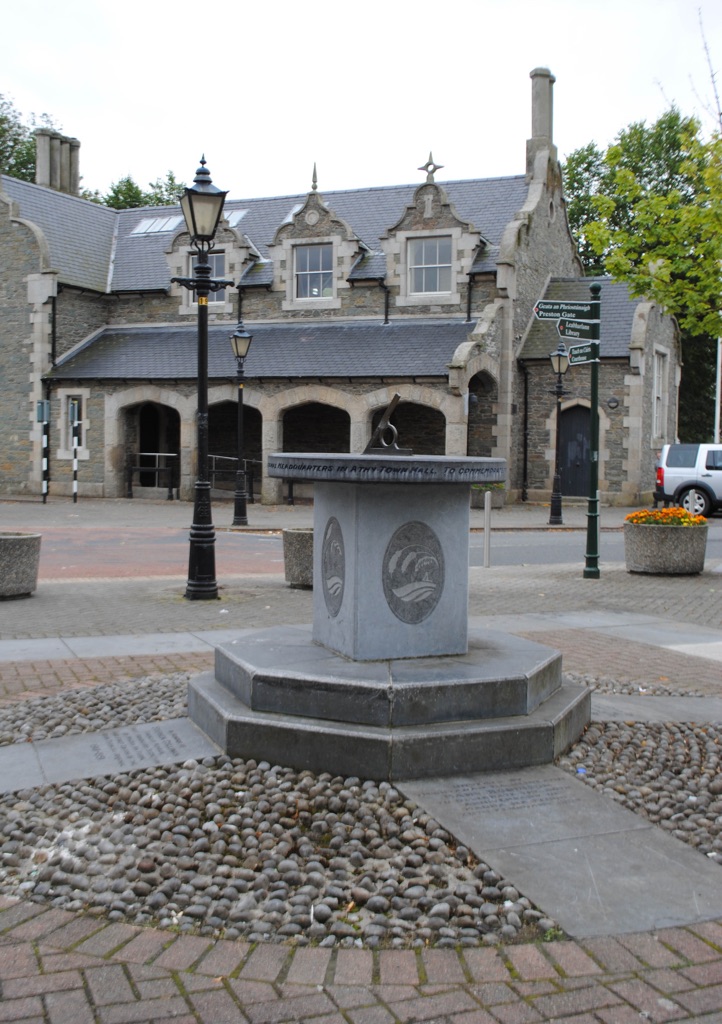 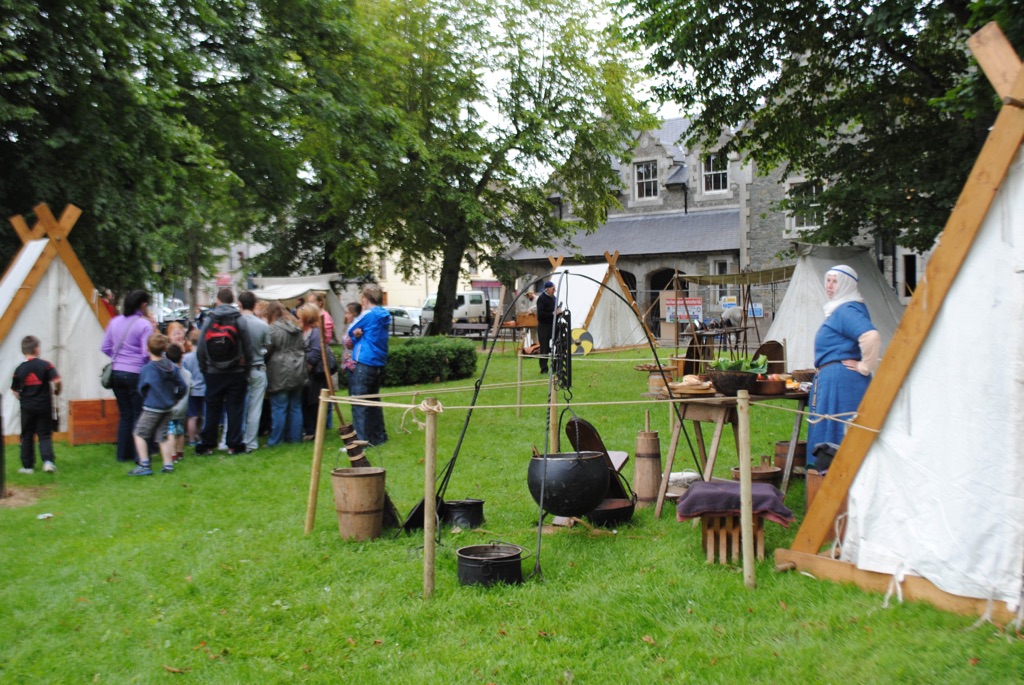 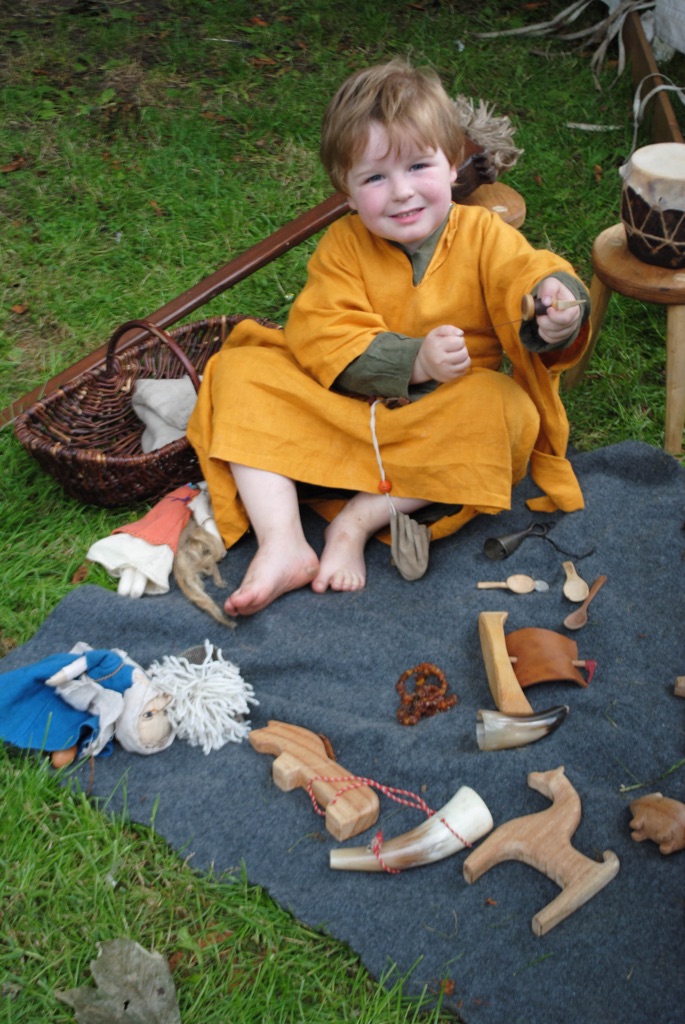 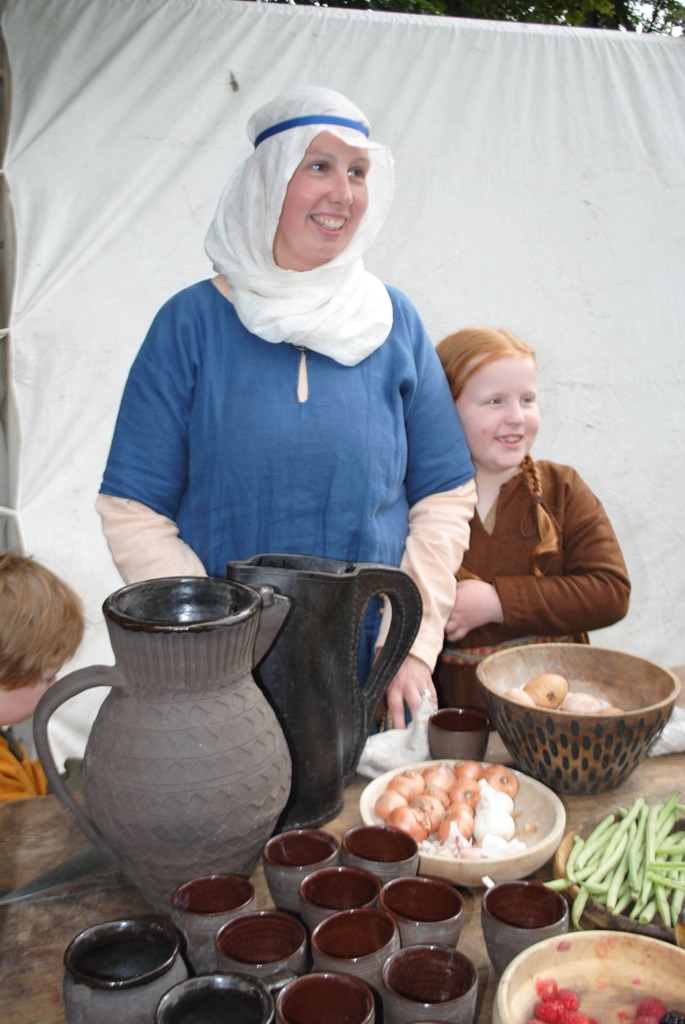 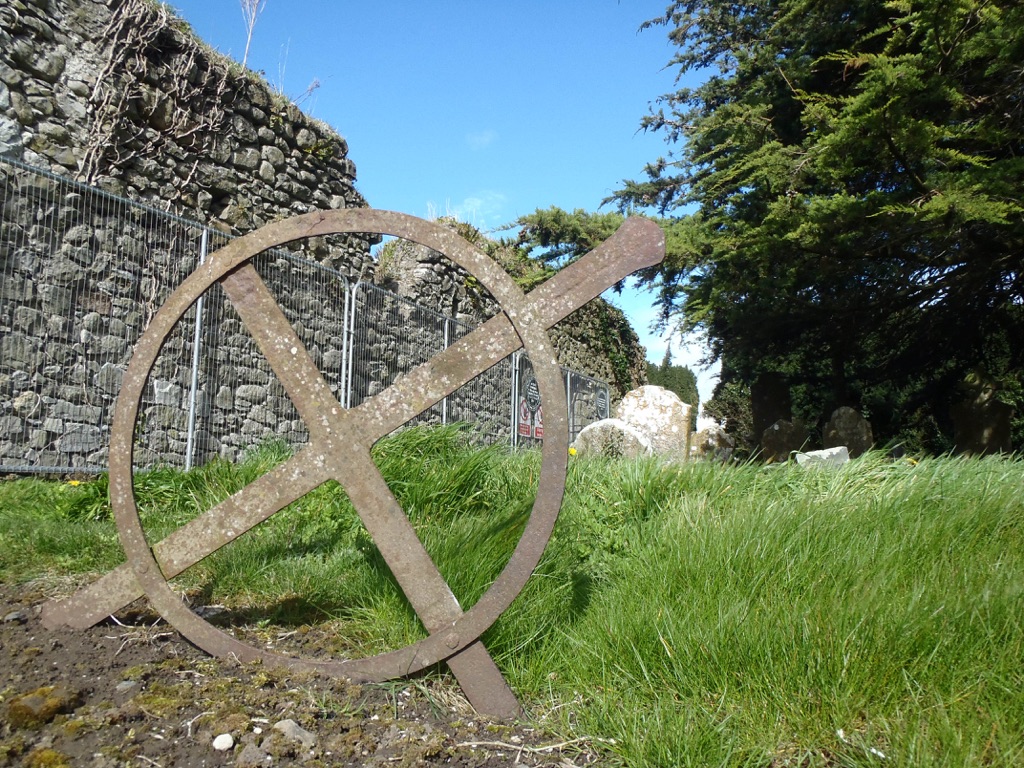 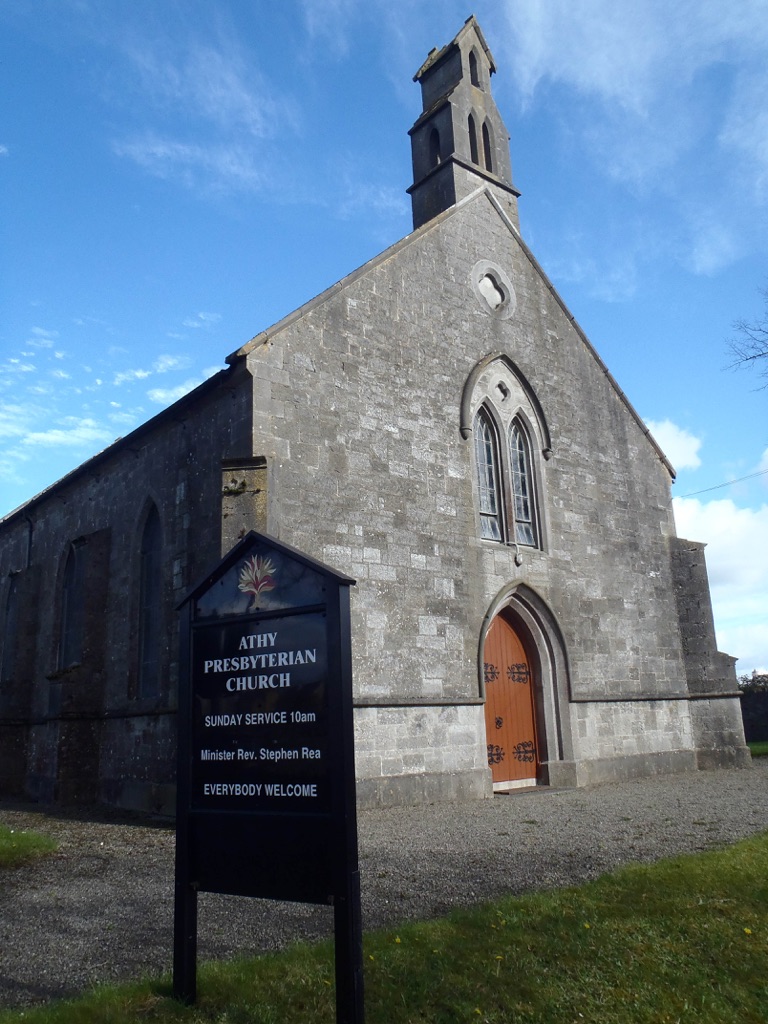 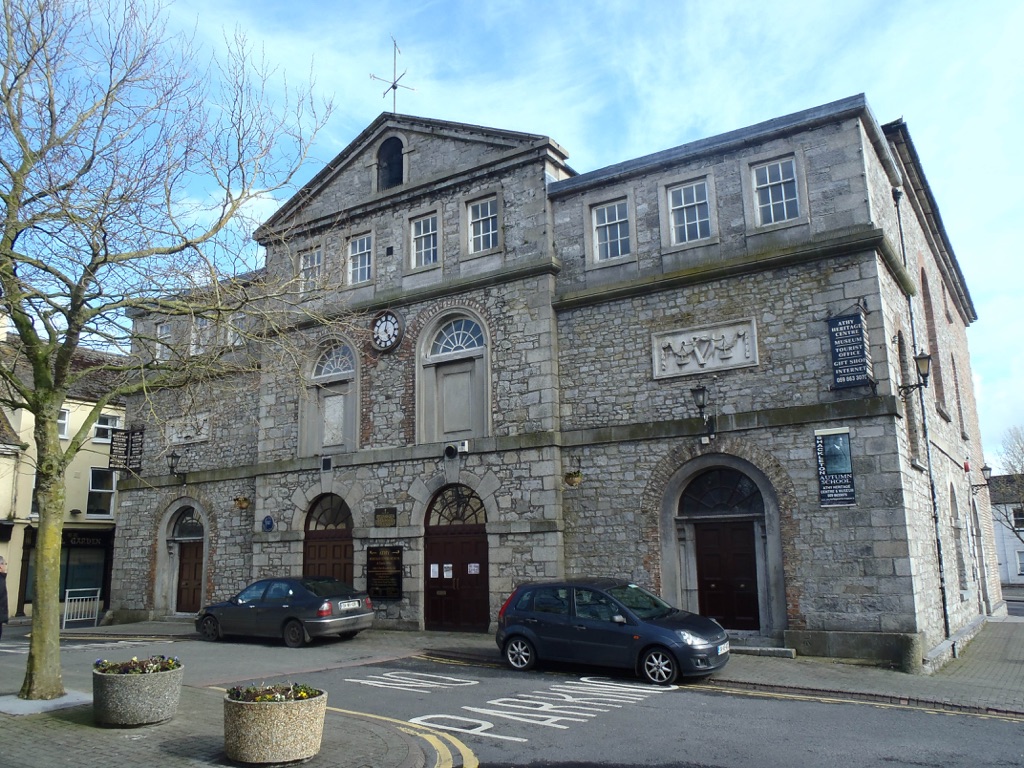 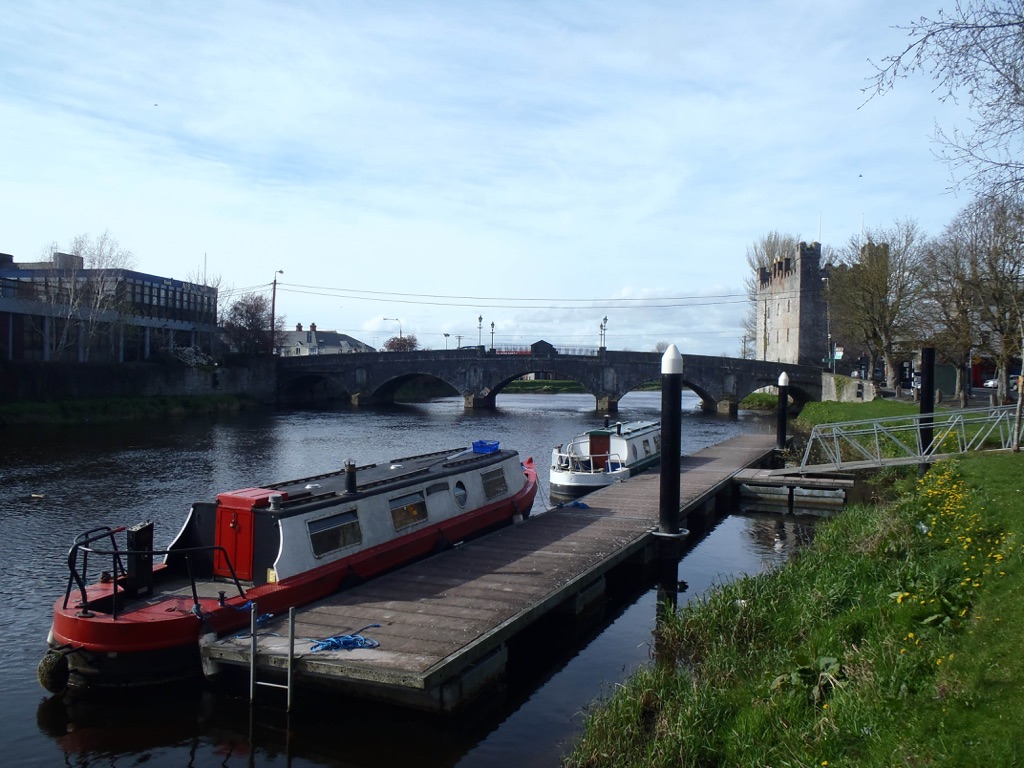 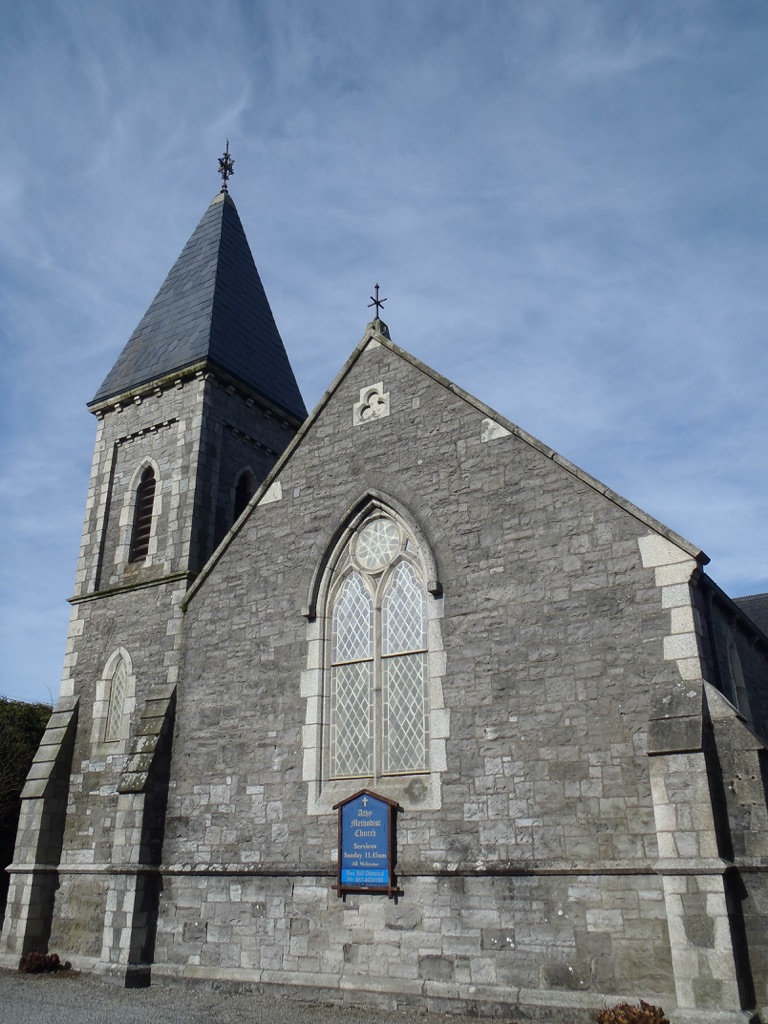 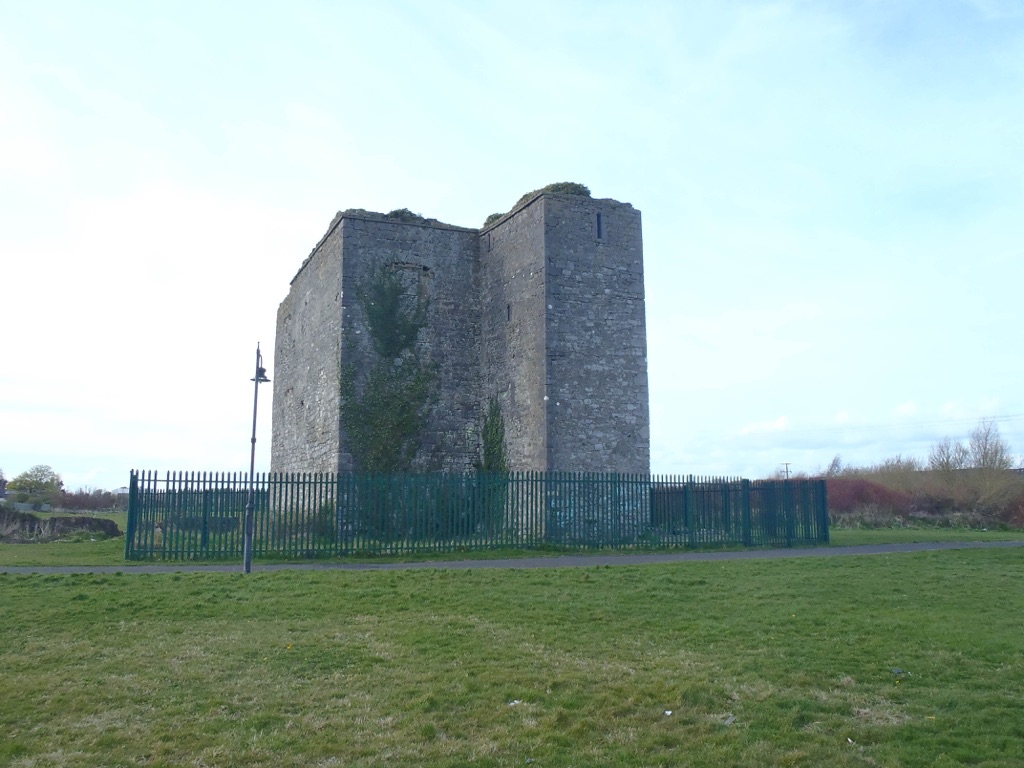 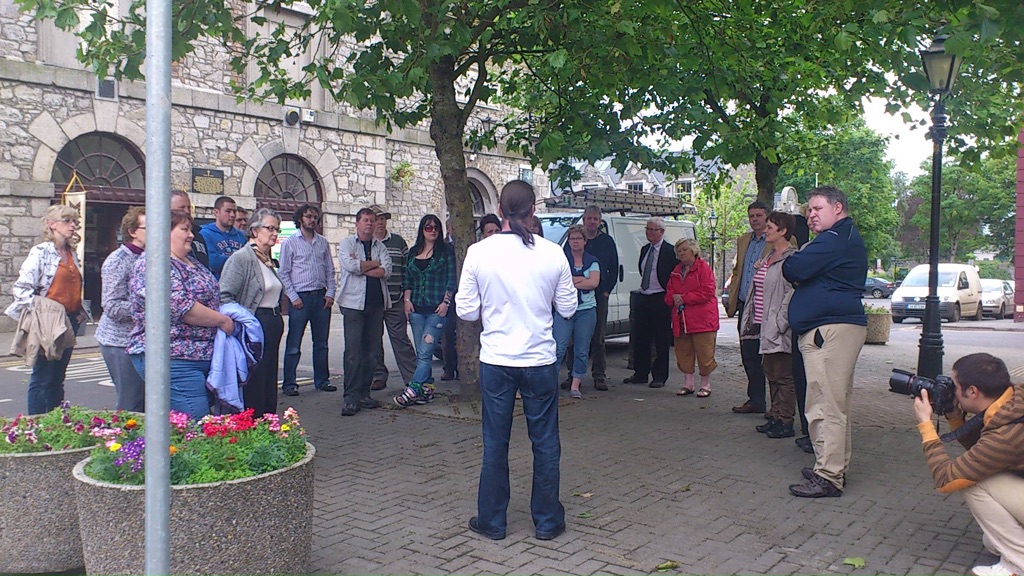 Unfortunately, most of Athy’s stone walls were demolished for town expansion during the 1800s. Based on historical evidence, the walls appear to be rectangular in shape and 1,600m in perimeter (not including the riverside). So far there is no evidence that Athy’s walls had towers, a fosse or ramparts. However, with future research and excavation this may change.

Today if you are visiting the medieval town of Athy, check out their Heritage Centre/ Museum. The centre has a number of displays providing insight into the town and its personalities. One of the exhibitions focuses on local hero Sir Ernest Shackleton, who became a renowned Antarctic explorer.

After the heritage centre, the best way to get to know the town is by taking the Historic Town Tour, of which there are three trails to choose from: Green (1.6km), Red (1.8km) and Blue (3km). The routes bring you by White's Castle, a fortress built by the Viceroy Lord Furnival in 1417 to protect the river crossing. Just a few hundred yards away, across the River Barrow, you can also see the remains of Woodstock Castle, constructed in the 14th century.

Other monuments along the historic walk routes were built by the Dominican order. The Dominicans came to Athy in 1257 and despite periods of absence due to religious prosecution, still minister to the local community today. Evidence of their presence includes the Dominican Church on Duke Street and the site of the medieval Friar's Monastery of St Dominic. Further on the historic trail you can visit St John’s Cemetery, in its grounds are the remains of the Monastery of St John’s and the Hospital of St Thomas which was established in the 13th century.