The River Shannon has historically divided the country of Ireland down the middle into east and west. The town of Athlone which is located on either side of the River Shannon was built on an important fording point, hence the Irish name Áth Lúain, meaning Luan’s Ford. Due to its strategic position and fordable crossing point, Athlone has drawn the attention of many powerful characters. 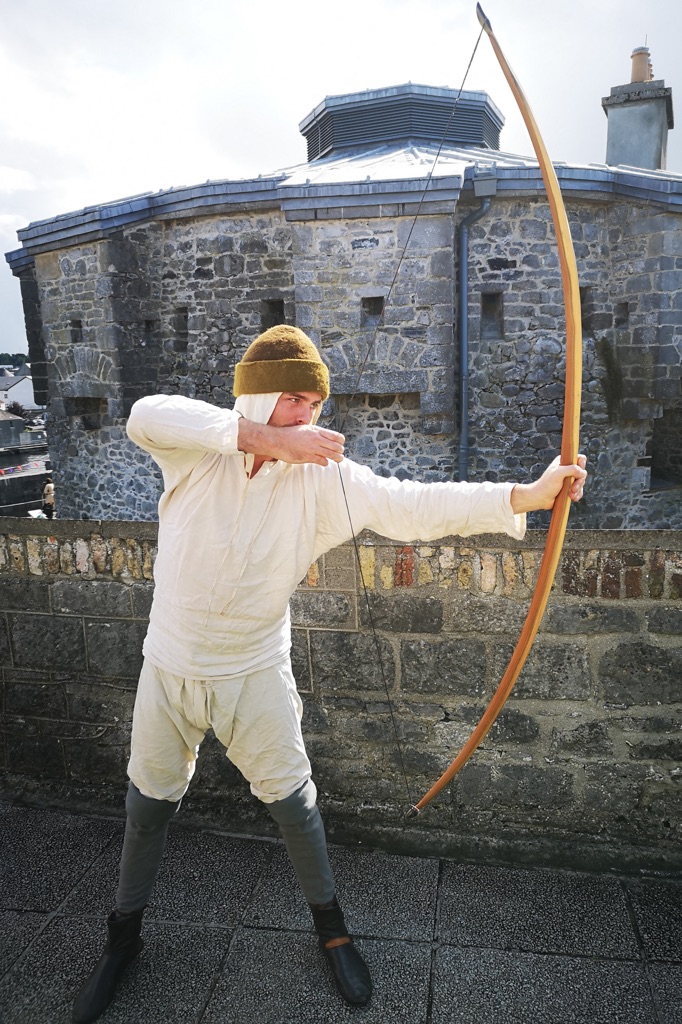 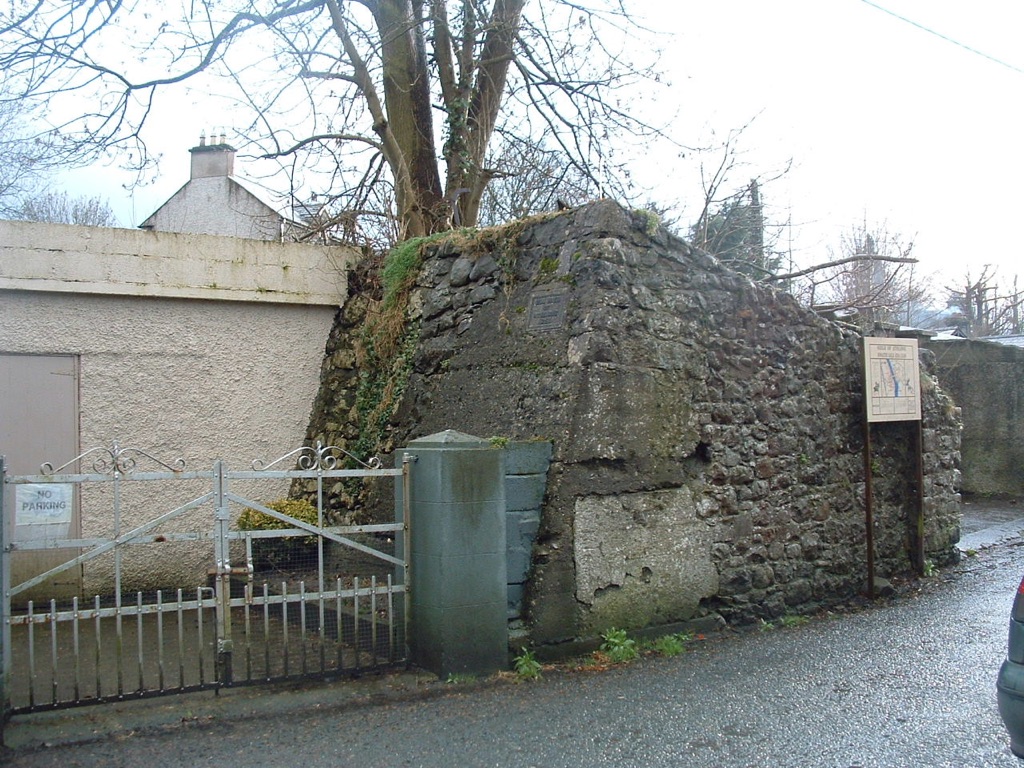 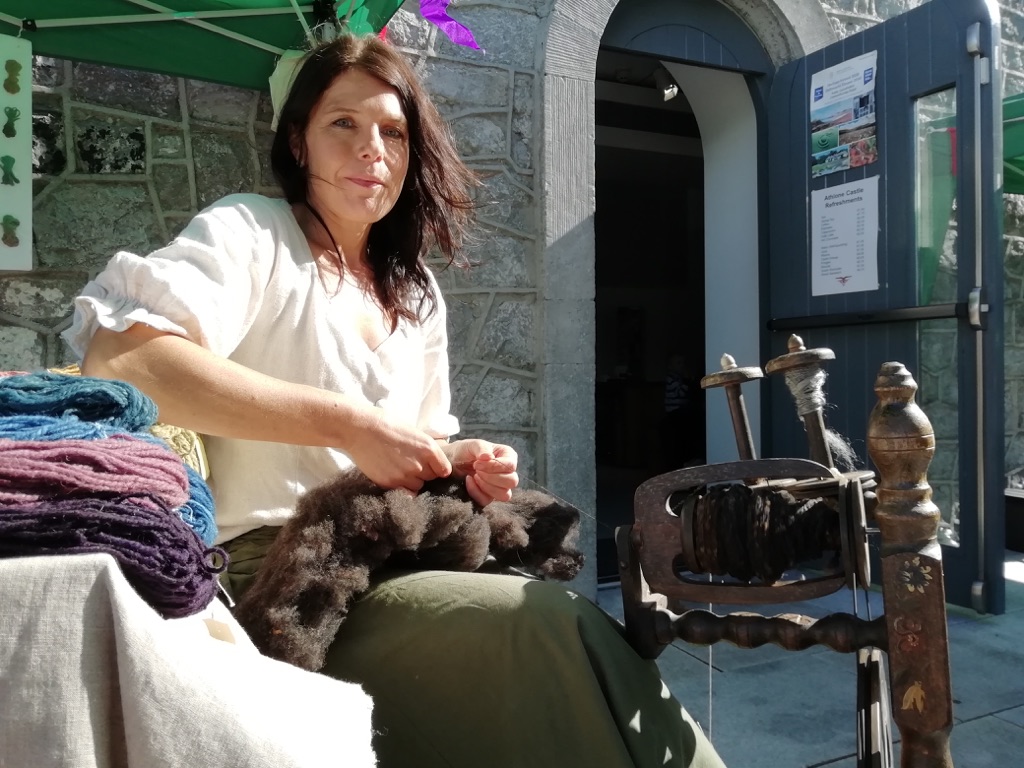 In 1120 Toirrdelbach Ua Conchobhair, ruler of Connaught built a bridge at Athlone crossing the river and later constructed a castle there in 1129. However, by the 13th century Athlone was under the control of the powerful Anglo-Norman De Lacey family.

The earliest evidence for a town wall at Athlone comes from a murage grant issued by King Henry III of England in 1251. He requested that the towns of Athlone and Rindoon be enclosed for their safety. The total perimeter of the walls on either side of the Shanon came to c. 1,875m. The walls on the east side are more semi-circular while the walls to the west enclosed an area that is rectangular and long. There were two known gates on the east side of the town, the North Gate and the Dublin Gate. Despite this enclosure, the frontier town was attacked by Gaelic chieftains in 1272, 1277 and 1315.

In Tudor times, money was sent to improve the gates in Athlone’s walls, the North Gate became a square, 2-3-storied tower with battlements on top. Unlike many walled towns in Ireland, Athlone did not suffer destruction by Cromwell's army. Instead they modernised the walls by adding eleven stone bastions, presumably replacing earlier towers. They also dug an external fosse and installed internal ramparts to support the eastern medieval walls. Over the later years Athlone’s walls and castle were changed by the Jacobite army, the Williamite army and the English added further defences against the impending threat from Napoleon.

Today, visitors to Athlone can enjoy its beautiful setting on the River Shannon and check out the imposing castle. Here, the staff tell the story of Athlone’s violent history through exhibitions, authentic artefacts, interactive games and a 360 degree cinematic experience.

Near to the castle families can take their children on the Viking Tours a boat which travels up the river Shannon to Lough Ree giving the history of the area. There is also the Luan gallery which displays new artwork from local and international artists by the banks of the Shannon.